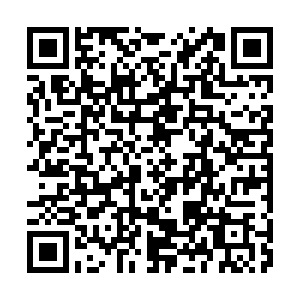 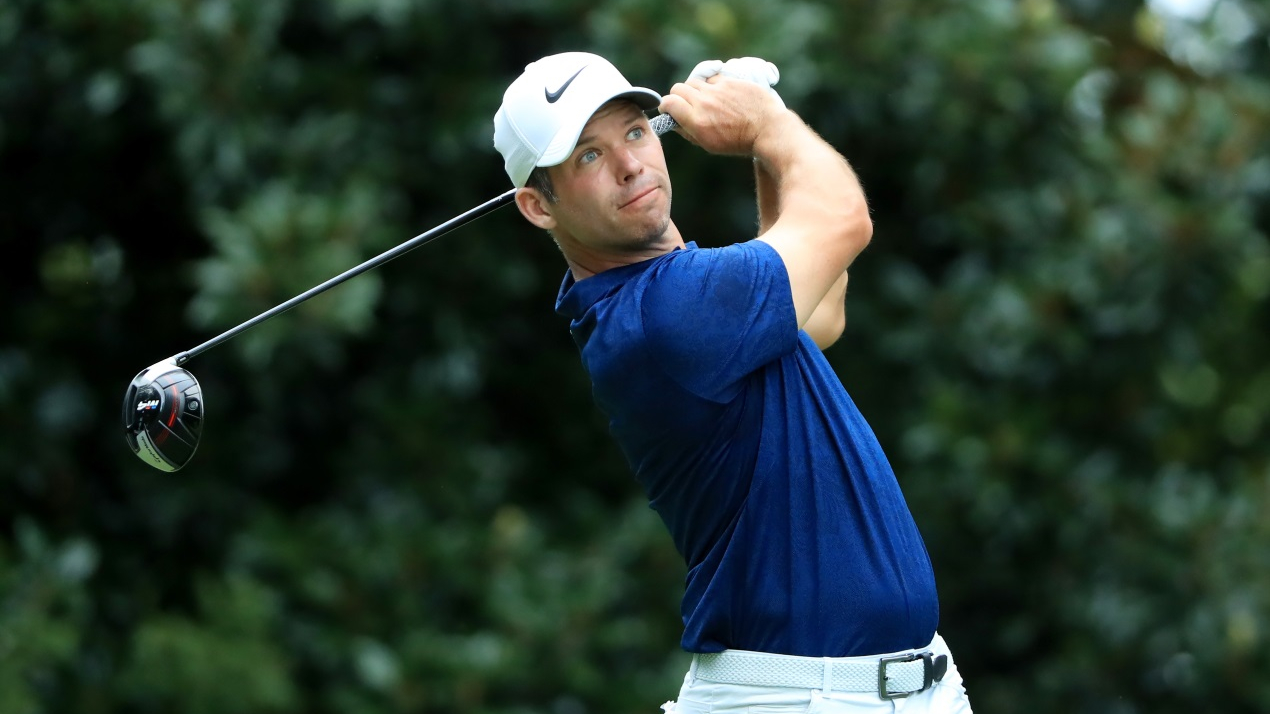 England's Paul Casey ended a five-year drought by winning the PGA Tour's Valspar Championship in March, and came in looking to rediscover success on the home side of the Atlantic, pushing past overnight co-leaders Robert MacIntyre of Scotland and German crowd favorite Bernd Ritthammer to lift his first trophy on the continent in half a decade.

Casey led after the opening round, but began the last 18 holes in one stroke from the top of the leader board. The former world number three's tee shot at eight helped him keep up the pressure on the front nine, by setting up the third of his six birdies.

MacIntyre looked like he might be able to hold on, as the Scot drained this long par putt at 11, but a bogey on the next hole helped lower him to joint second, at 13 under.

Ritthammer was still trying to recover from a bogey on 11 when he took his third shot at 15. The ball came down in position for the fourth of the German's five birdies, but he also had to settle for a sharing runner-up honors.

That was because even though Casey just missed a seventh birdie at 18, he tapped in for par to wrap up a one-stroke victory over MacIntyre, Ritthammer, and Austria's Matthias Schwab.

Casey signed a card of minus 14 to mark his second win of the year overall, while finishing with a 66 helped Schwab grab a piece of second next to MacIntyre and Ritthammer. China's Wu Ashun ended up 15 off the pace at one over par, the same score as former Masters champion Patrick Reed.