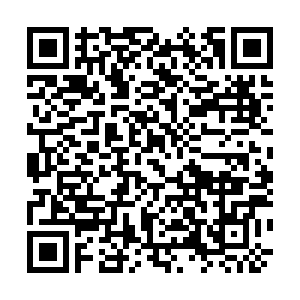 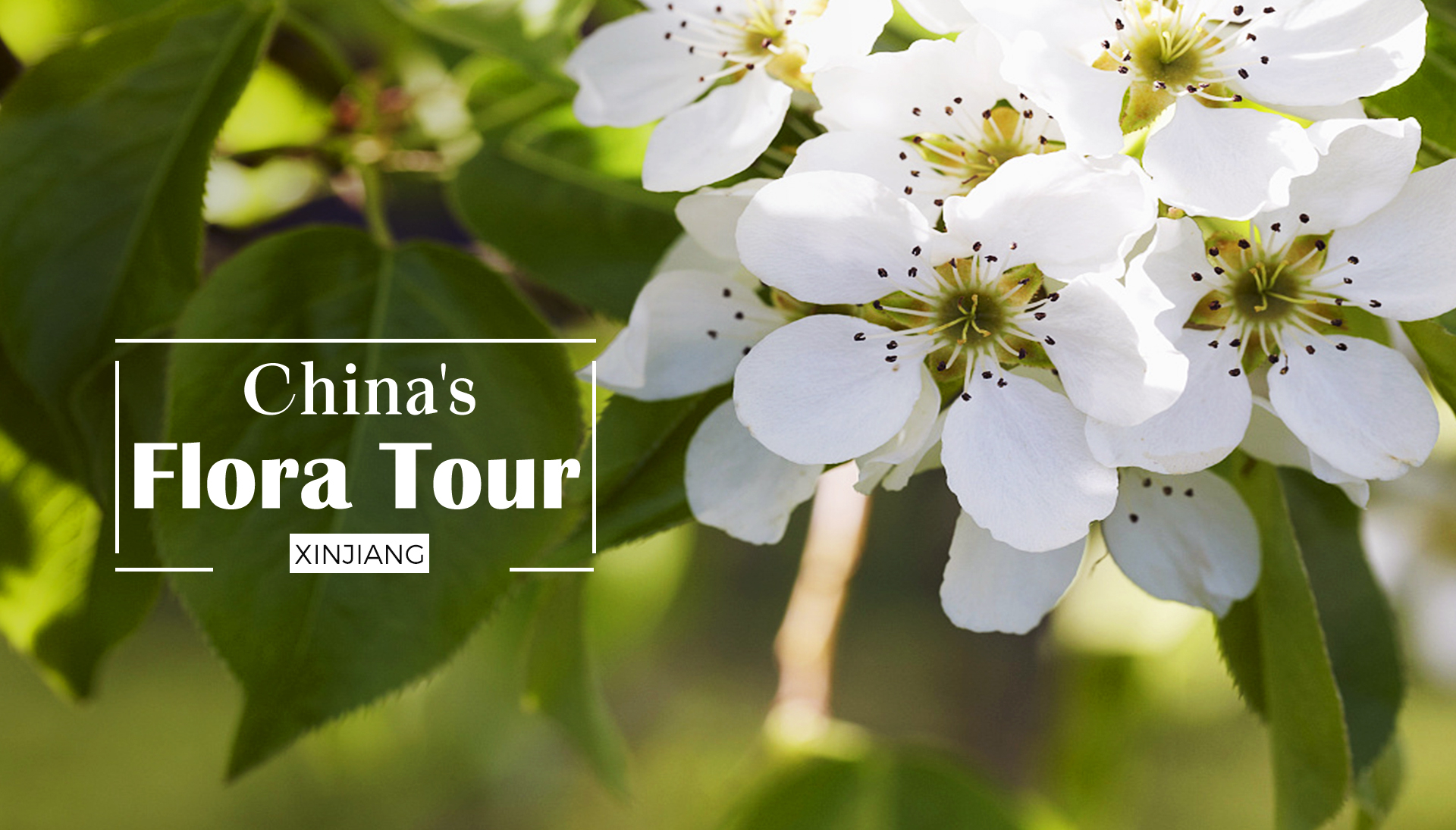 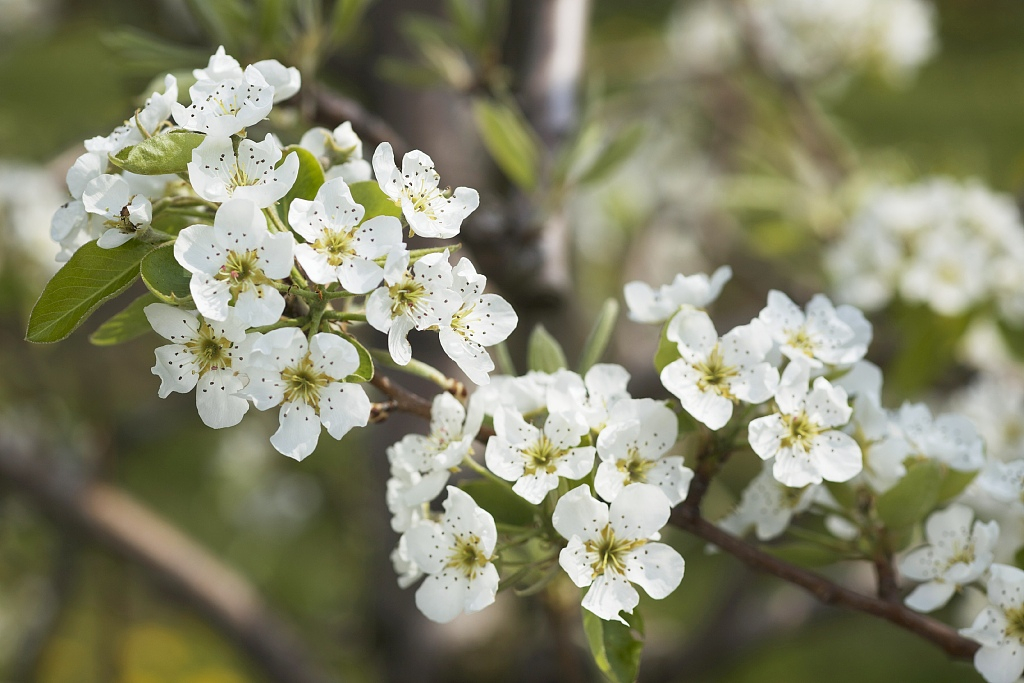 Northwest China's Xinjiang Uygur Autonomous Region, located in the west of the Taklamakan Gobi Desert, boasts a dry climate with hot summers and cold winters. The abundance of sunshine and huge difference in temperatures around the year allow this area to produce sweet and juicy fruits, hence it is famous for fruits like the grapes, honeydews, and pears. 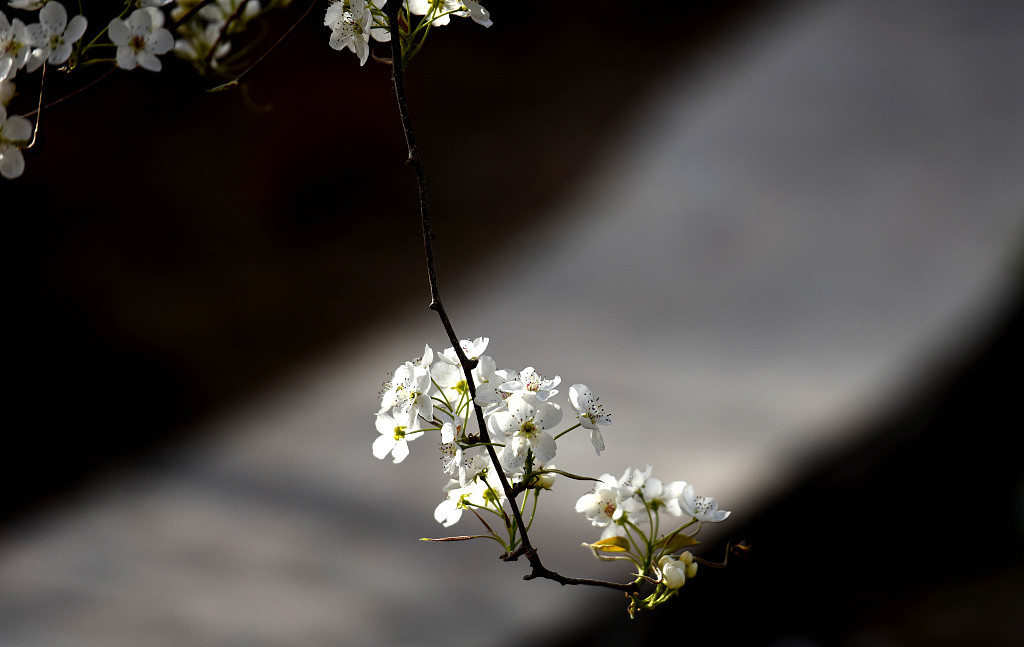 Korla City has a history of about 2000 years of cultivating pears. Starting from the Silk Road era until now, this special and tasty fruit continues to bring fame and wealth to the city. The local people proudly describe it as the "City of Pear." 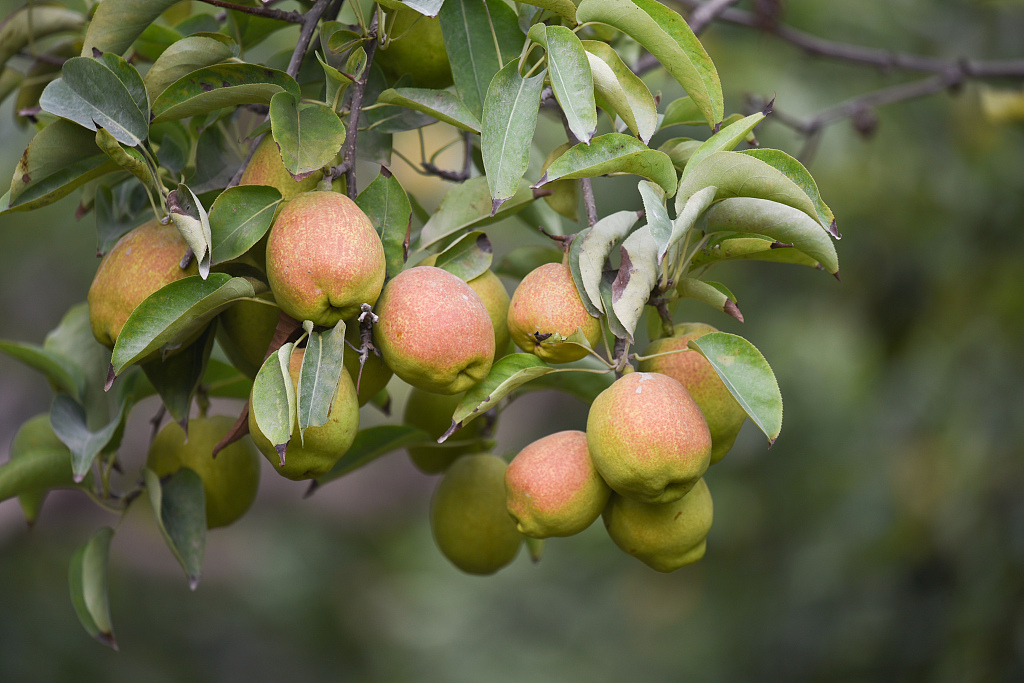 Since 2007, growing pears has become the first industry for the local people of Korla, with the cultivated area expanding at the rate of 202,343,000 square meters annually. Widespread pear plantation not only enables local people to sell more fruits for more money, but also decorate the city with millions of tiny, white flowers. Every spring, thousands of tourists visit the city to witness the sea of pear flowers, and taste fragrant pears at the end of summer.