DPRK willing to resume talks with the U.S. in late September: KCNA
CGTN 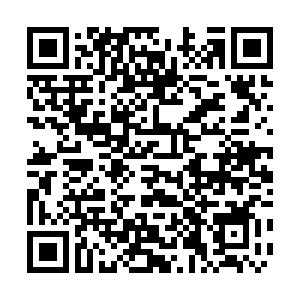 The meeting could be held at a time and place agreed between both sides, Choe Son Hui said in a statement on Monday, carried by DPRK's KCNA news agency.