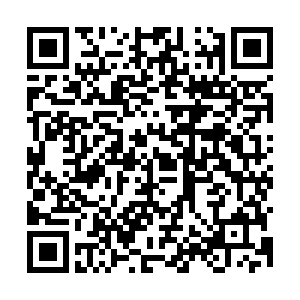 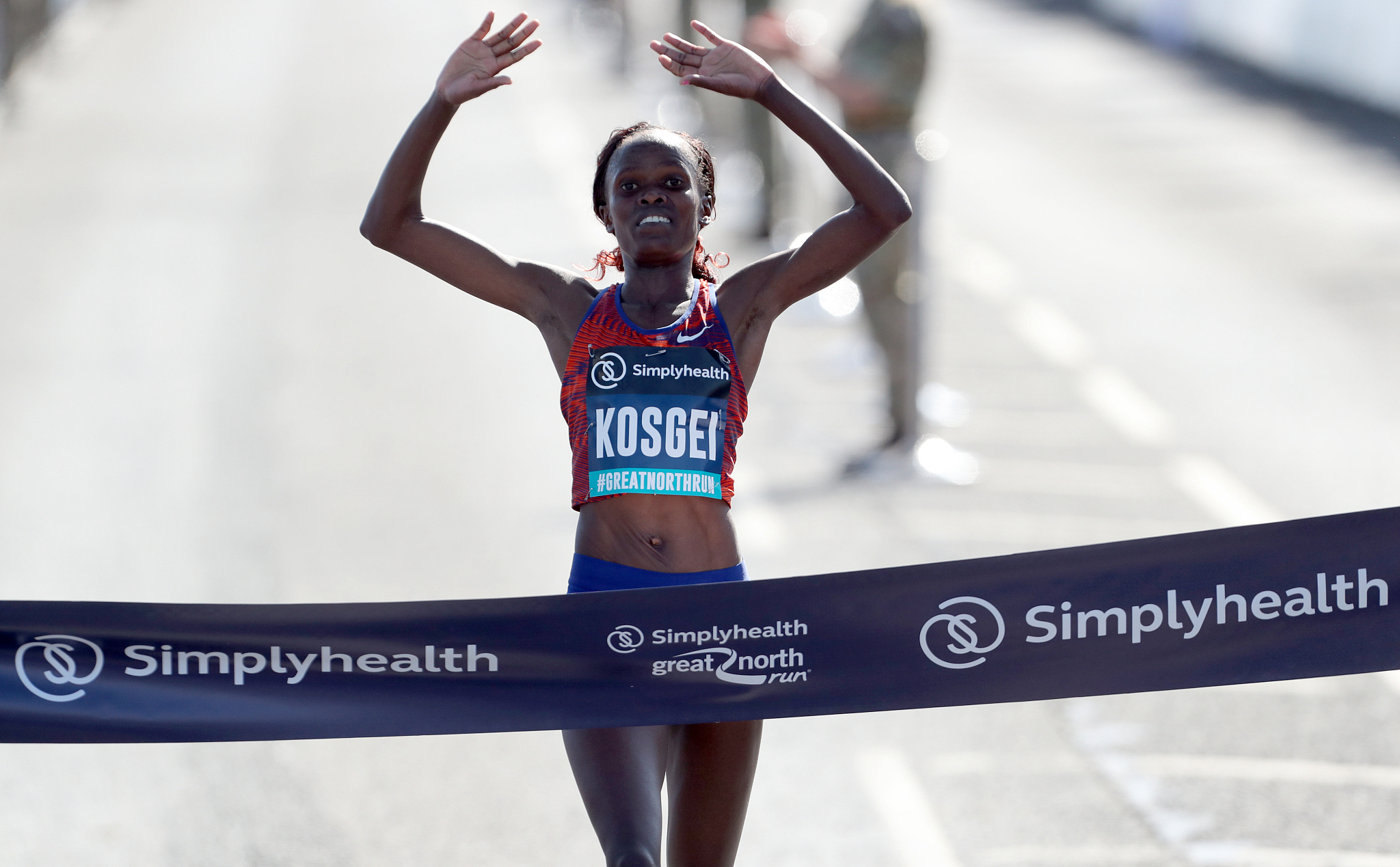 Kenya's Brigid Kosgei ran the fastest half-marathon ever by a woman on Sunday, winning the Great North Run in Newcastle, UK in a time of one hour, four minutes and 28 seconds.

Her time was 23 seconds quicker than the world record set in 2017 by fellow Kenyan Joyciline Jepkosgei but the course in the northeast of England is not eligible for records.

British distance runner Mo Farah won the men's elite race for a record sixth successive year as he warms up to defend his Chicago Marathon title next month.

Four-time Olympic champion Farah, 36, was pushed hard by Tamirat Tola, but proved too strong in the final mile for the Ethiopian, finishing the 21.8-kilometer course in 59 minutes and seven seconds, winning by six seconds.

Abdi Nageeye of the Netherlands was third in 59:55.

Farah, a two-time Olympic champion in both 5,000-meter and 10,000-meter, is aiming to establish himself among the world's elite marathon runners.

He claimed his first marathon title last year when he won in Chicago in a time of 2:05.11 - a European record.

"I've really enjoyed it but the past couple of years has been in the middle of marathon preparation. It was good to test myself," Farah said after his victory on Sunday.

"Things are looking good and I'm happy with the win. Tokyo (2020 Olympics) is definitely on the cards - as an athlete you always want to represent your country."

"You just have to take it one year at a time. Hopefully, come Tokyo time, we will be in the mix."