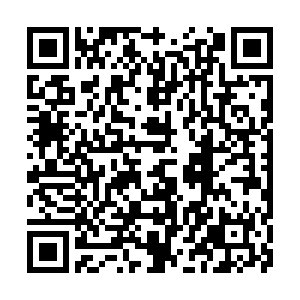 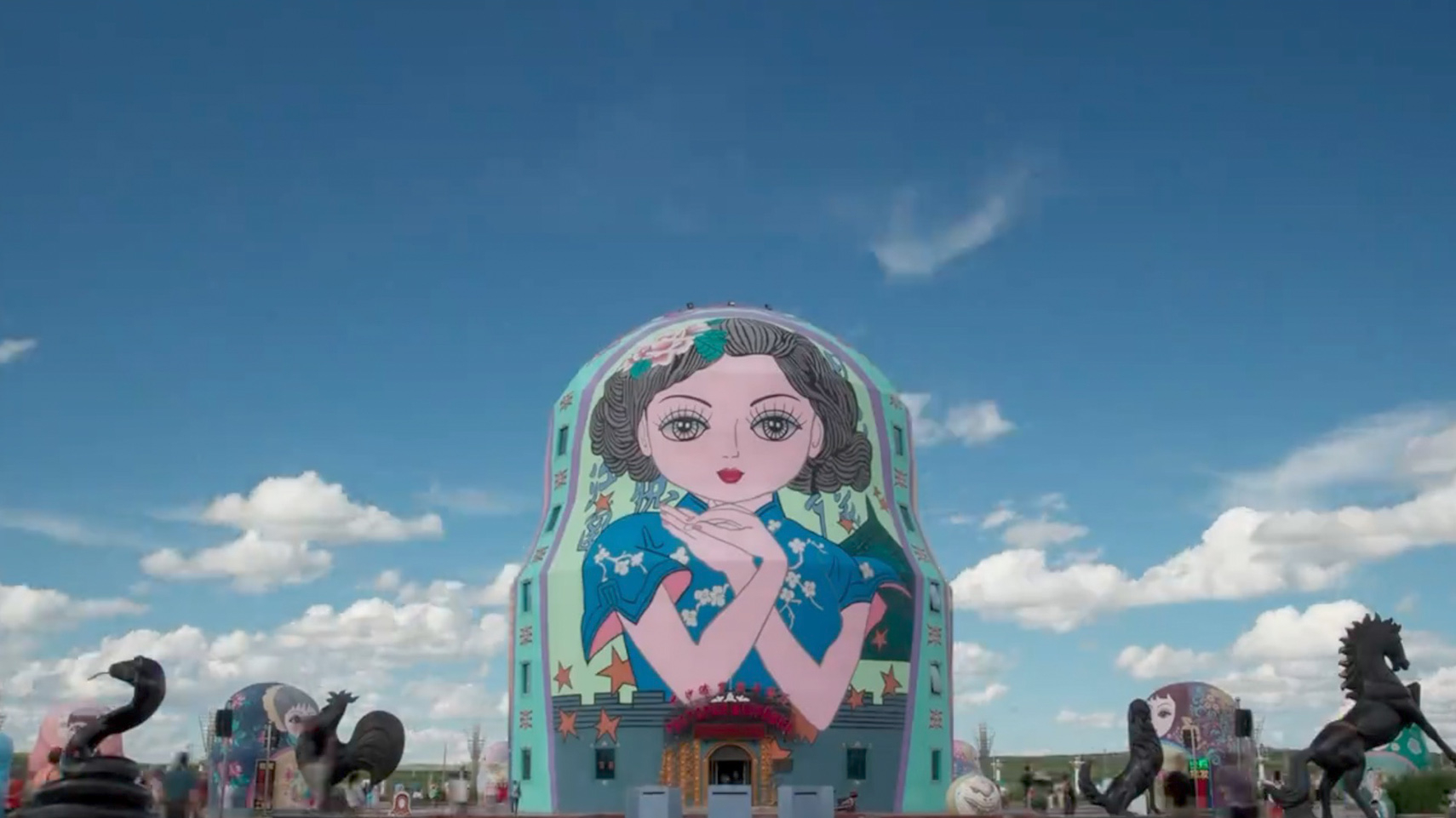 Situated along China's border with Russia and Mongolia, Manzhouli is a city born from railways. From the early 20th century, settlements began to form around the first stop of the Russian-built Chinese–Eastern Railway after crossing into China. The northern port of entry became a gathering place for migrants and unusual and exciting things.

But it wasn’t until the late 1940s that Manzhouli was free of invasion and served as an open door for the newly-liberated country. In 1949, the year the People's Republic of China was founded, a locomotive took Chairman Mao Zedong through the border gate to the Soviet Union. It was not just the country leader’s first state visit; It also signaled the country's opening-up, since then, along the railway, Manzhouli has led the charge into a new stage of opening-up.

The humble train station has gradually developed into the largest land port in China and is a hub for people-to-people exchanges, especially since the 1980s when it became one of the first border cities opening to the outside world. Wang Tieqiao, head of a local cultural-historical society, said preferential port policies continued to magnetize a massive influx of people, money and information, as Manzhouli moved onto the fast track of economic reform.

Now, the city is the only of its kind in the country that has a trinity of rail, aerial and road ports operating day and night. It also has a strategic place in China's Belt and Road Initiative, which seeks to boost connectivity. Last year, some 1,800 freight trains between China and Europe ran in and out through the Manzhouli gateway via 53 routes, accounting for nearly one-third of the national total.

Li Xiguo, deputy director of Manzhouli port’s administration, said the rapid growth in the number of China-Europe freight train trips suggests an increasing demand for consolidation and distribution services and multimodal transport. “We will integrate respective strengths of three ports and build a container freight station to further open up and boost port economy,” Wang said.

Advanced transportation links, along with a series of policies and platforms, have taken border trade in the region to new heights. Manzhouli now shoulders nearly two-thirds of road imports and exports with Russia and is home to over 1,000 trading companies. Manzhouli’s next step is to explore new border area development patterns. Teng Guangxing, director of the Manzhouli Municipal Government Office, explained that the plan involves shifting from large-quantity trade to high value-added trade to foster local industries that suit the port and strengthen not just bilateral friendship but practical cooperation.

For residents like Wang Tieqiao who have paid great attention to the changing landmarks that reflect the port city’s past and present, throughout a century of tremendous change, Manzhouli’s downtown landscape is still widely thought of as Russian. Wang said they can still see most of the billboards in Russian, people haggling in Russian and Russian cars everywhere.

“But nowadays Russians are here to do business and travel, in an equal way with us,” he said.

With China-Russia ties their healthiest in history, many believe the port city will hitch a ride on the golden chance and move on as the bridgehead of northward opening-up.