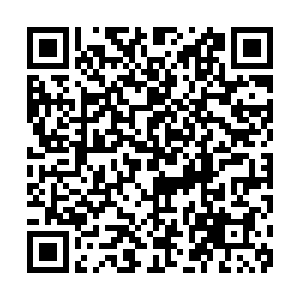 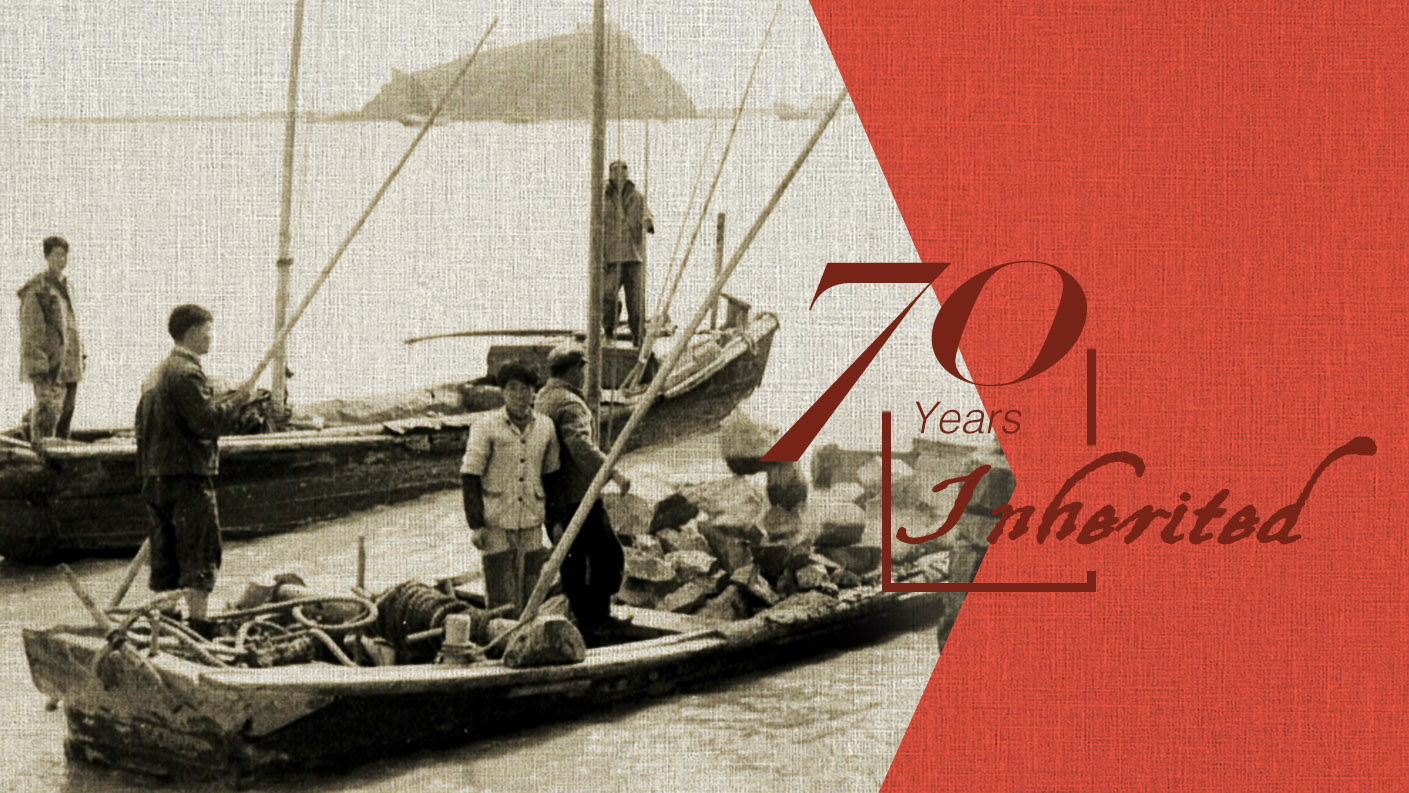 In the Shulanghu terminal of Ningbo-Zhoushan port, a 400,000-metric ton supertanker slowly entered a tanker terminal.

It’s part of the largest scale of supertankers in the world and it can carry the cargo of 40 freight trains. China only has seven terminals authorized by the Department of Transportation for such giant tankers, and two of them are in Shulanghu. 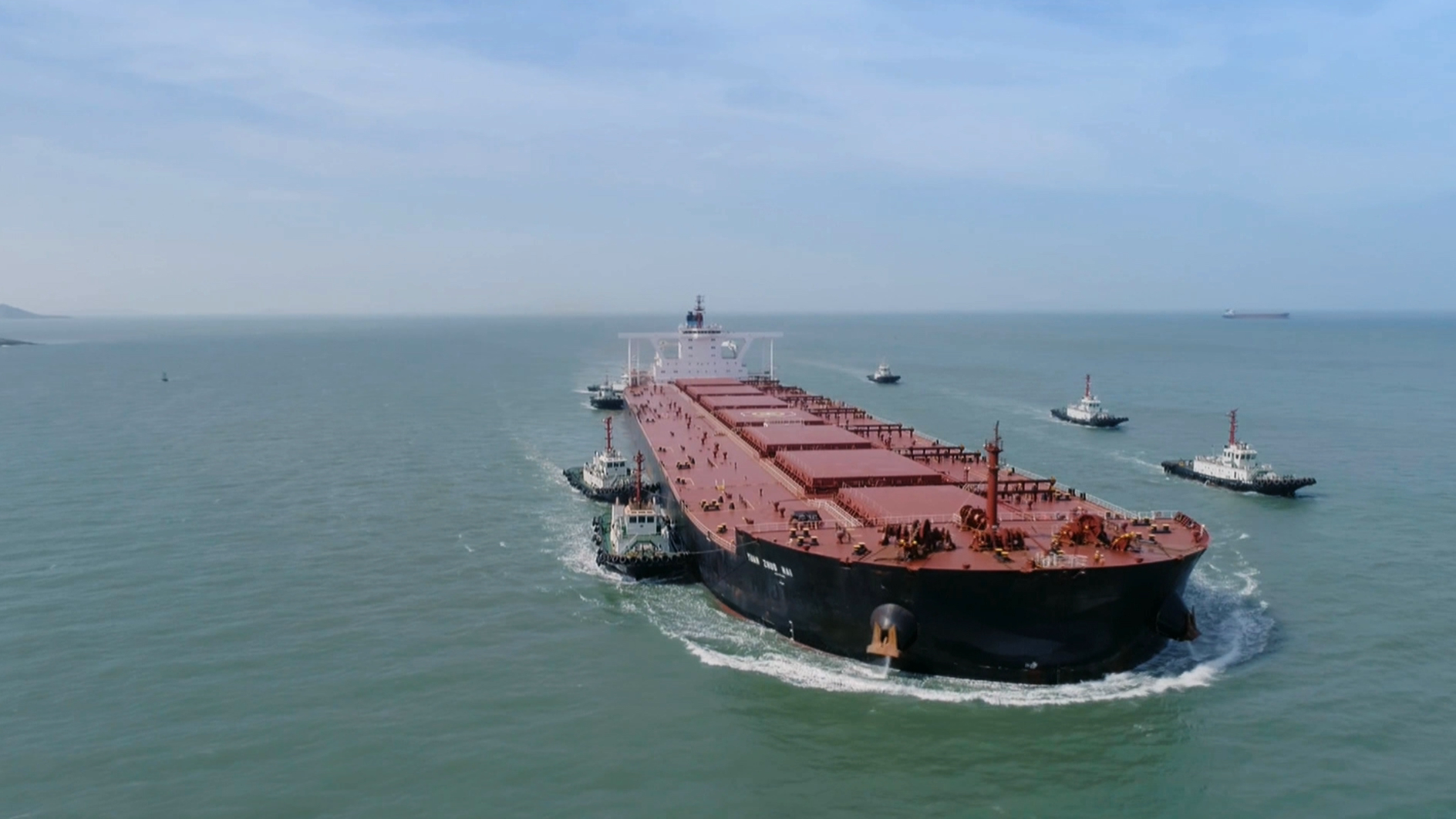 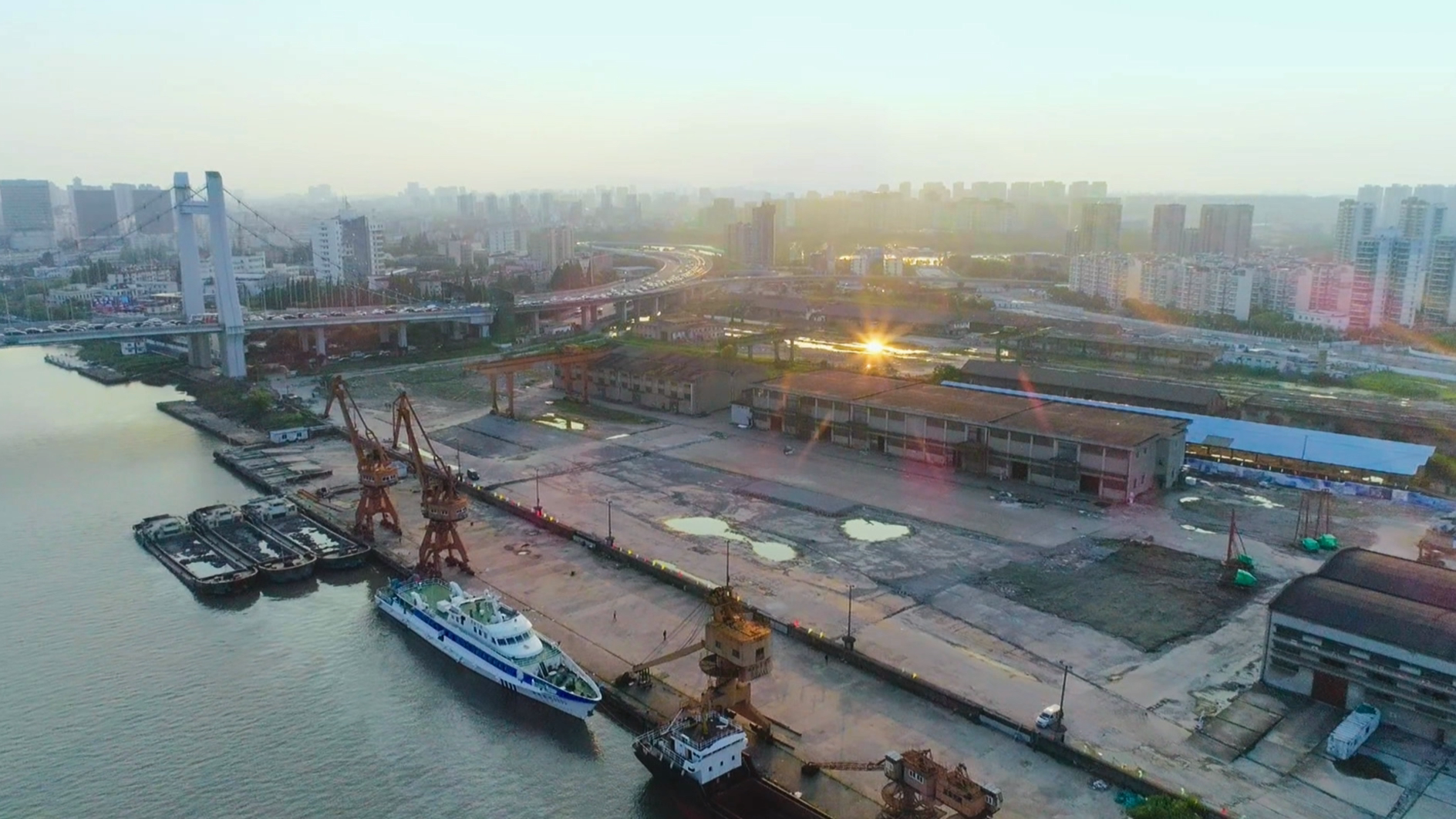 Liu Xiongbo, the manager of the Shulanghu terminal operations department, first saw this kind of supertanker on September 23. Since then, they have become frequent at the port.

The reason Liu works at here is because of his father and grandfather, but his working conditions are totally different from theirs. 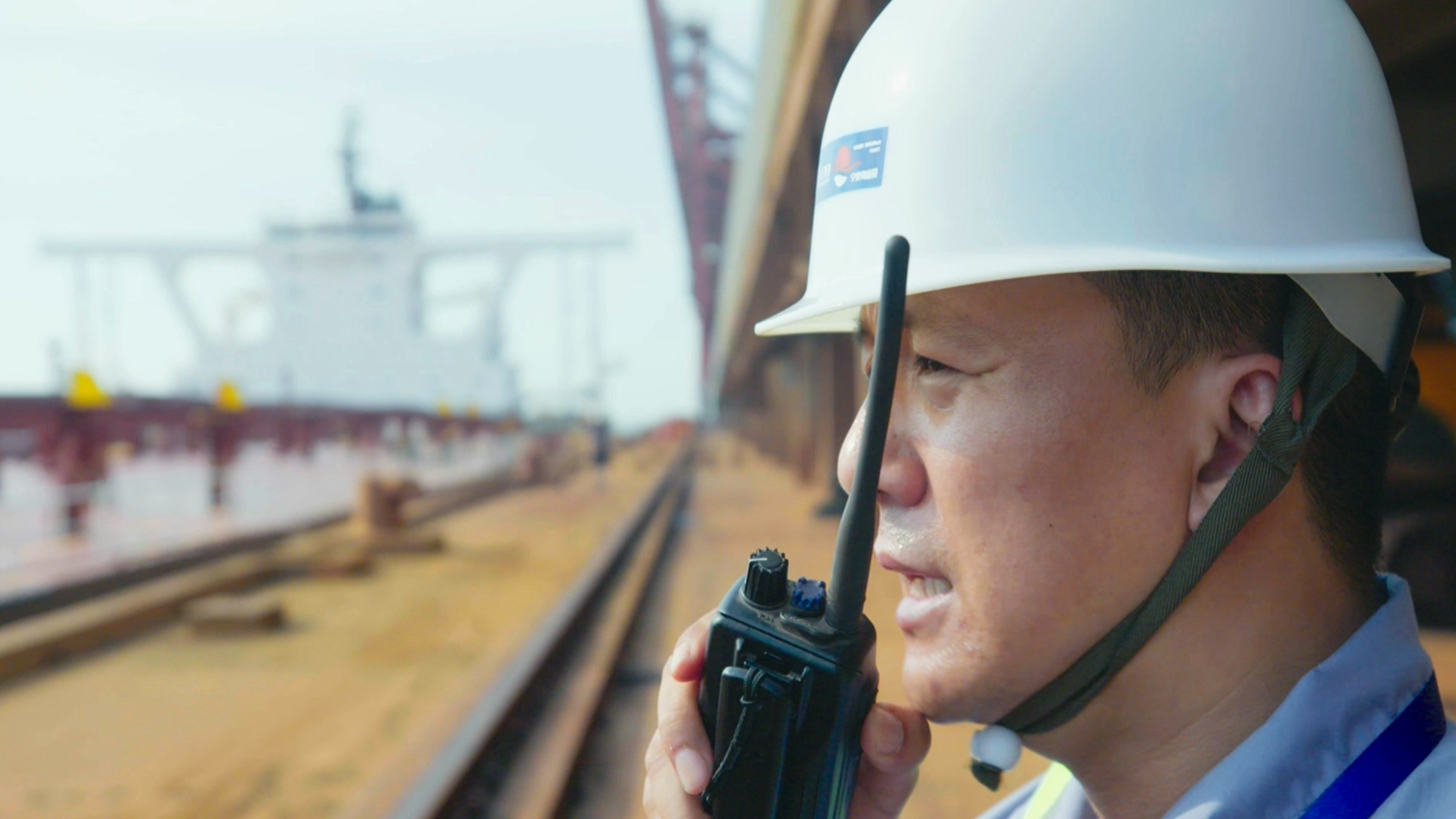 His grandfather, Liu Zuliang, began working at the port in 1949. He was a dispatcher at the old terminal in District Three of the Ningbo Port. It was built on the Yongjiang River at Sanjiangkou. “It was surrounded by wasteland and some residential houses. Manual work, such as shoveling coal, was most common. After work, people were covered in black dust from head to toe,” says Liu Hongfei, Liu Xiongbo’s father. 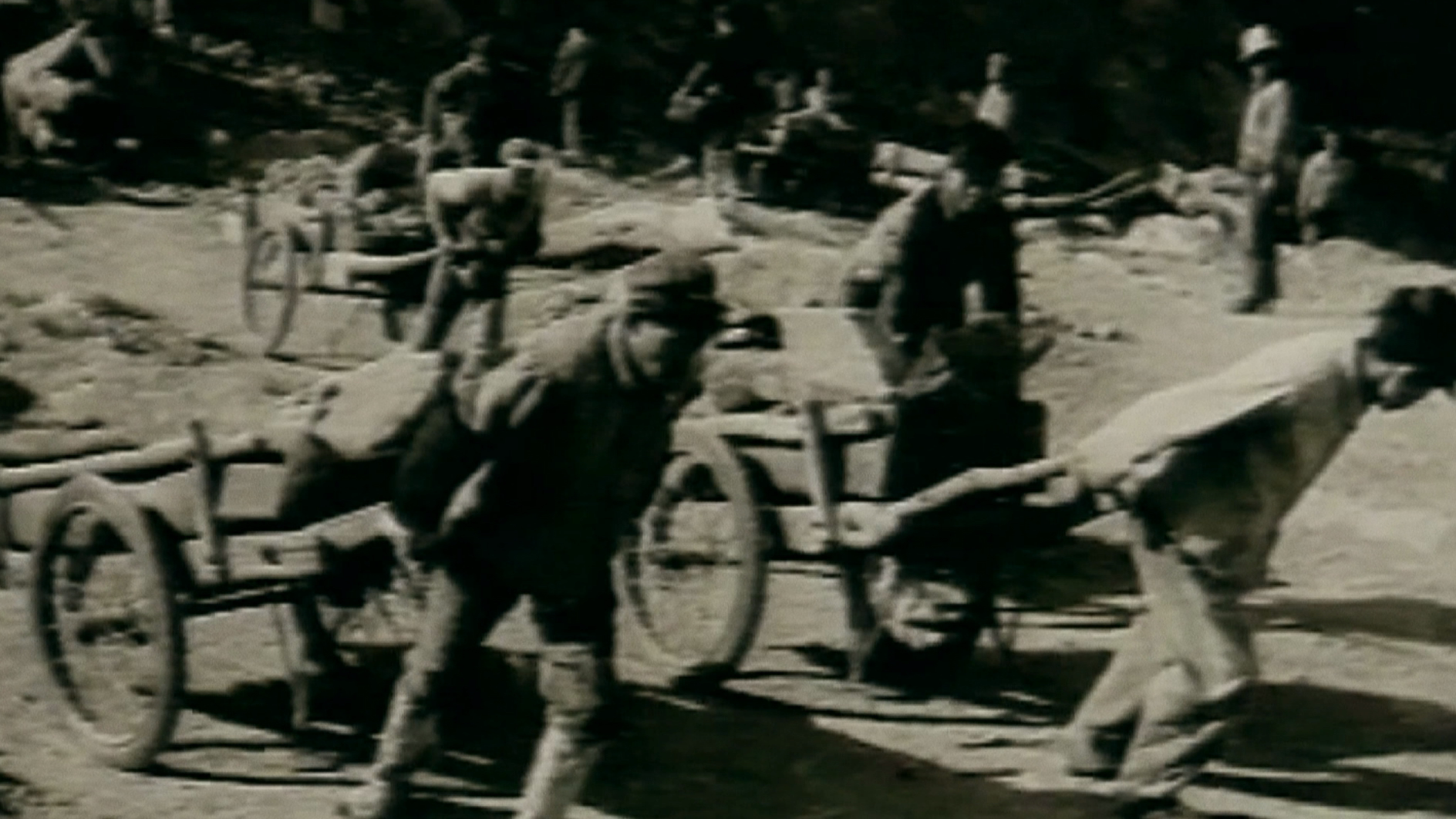 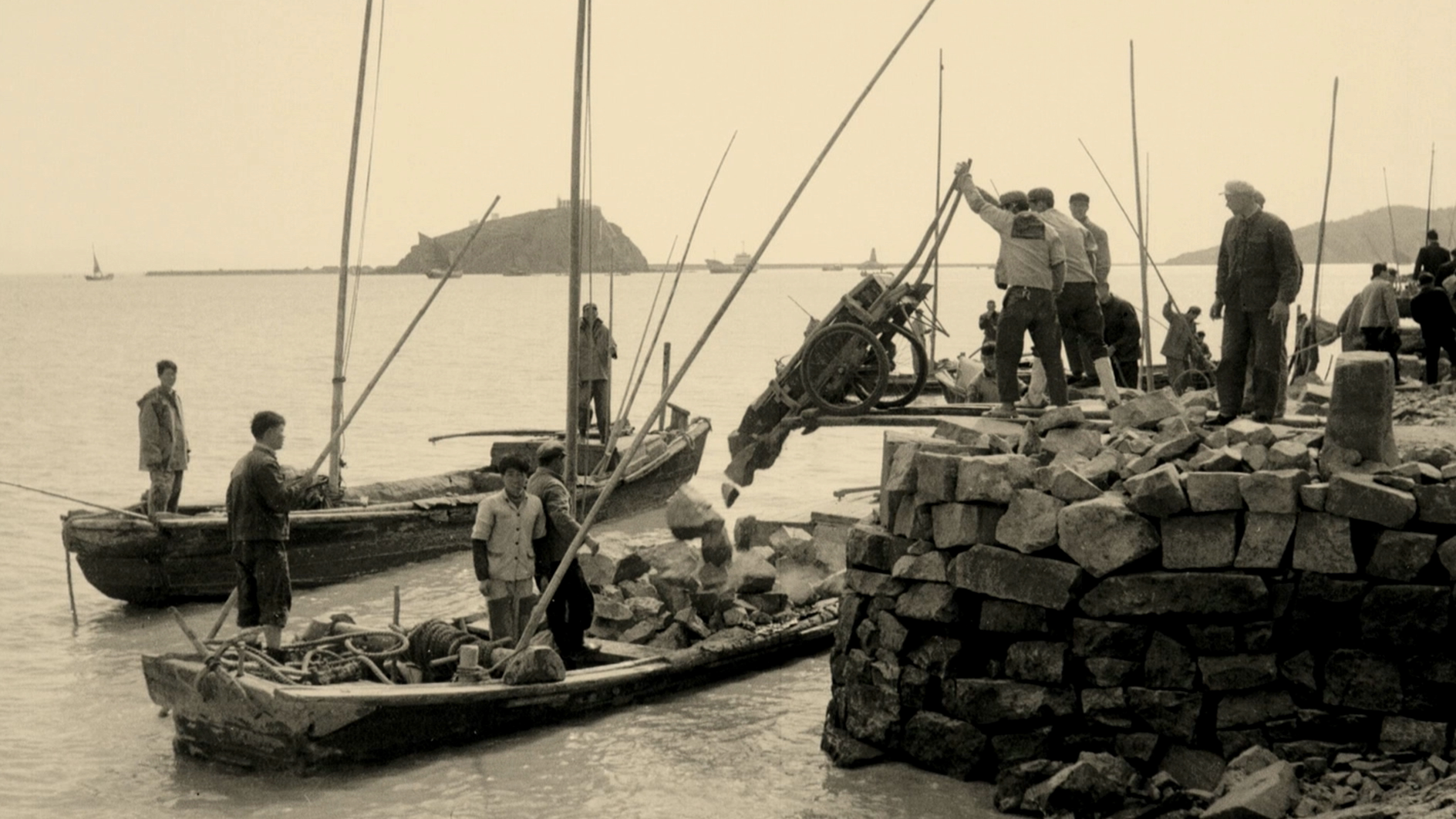 At that time, the structure of the port moved with the tide. In order to get the work done, workers had to push the carts manually on a bridge that didn’t properly connect to the wharf, meaning it was incredibly dangerous. Most of the ships that accessed the port were wooden and had loads of less than five metric tons.

In 1980, Liu Xiongbo’s father, Liu Hongfei, began working as a longshoreman for the Ningbo Port Authority. He learned to operate the crane and used that to carry the cargo instead. As reform and the opening-up took place, the port became a window for him to see the world. Foreign ships came and went, carrying thousands of tonnes of cargos that enriched the lives of people living in China. 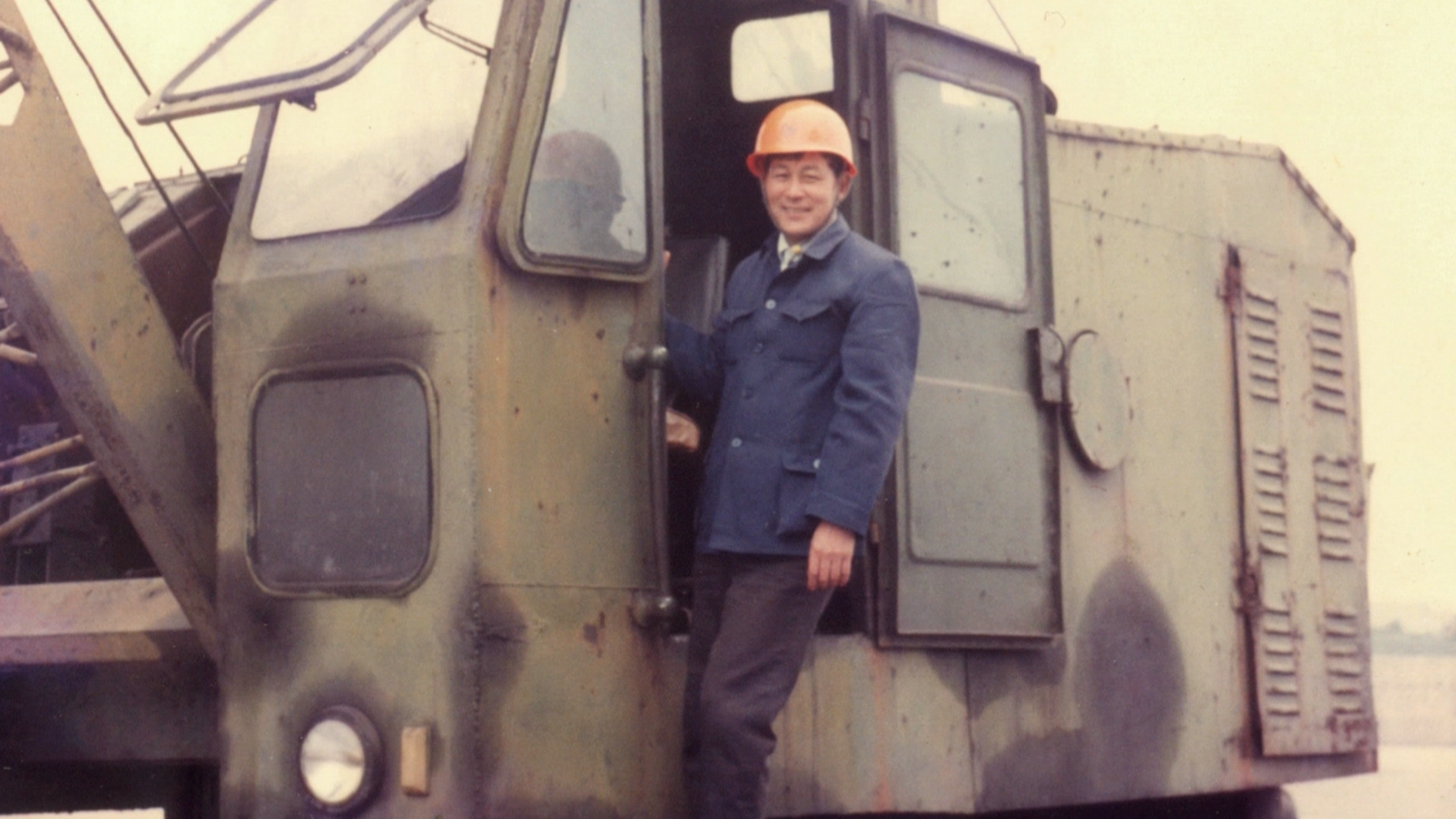 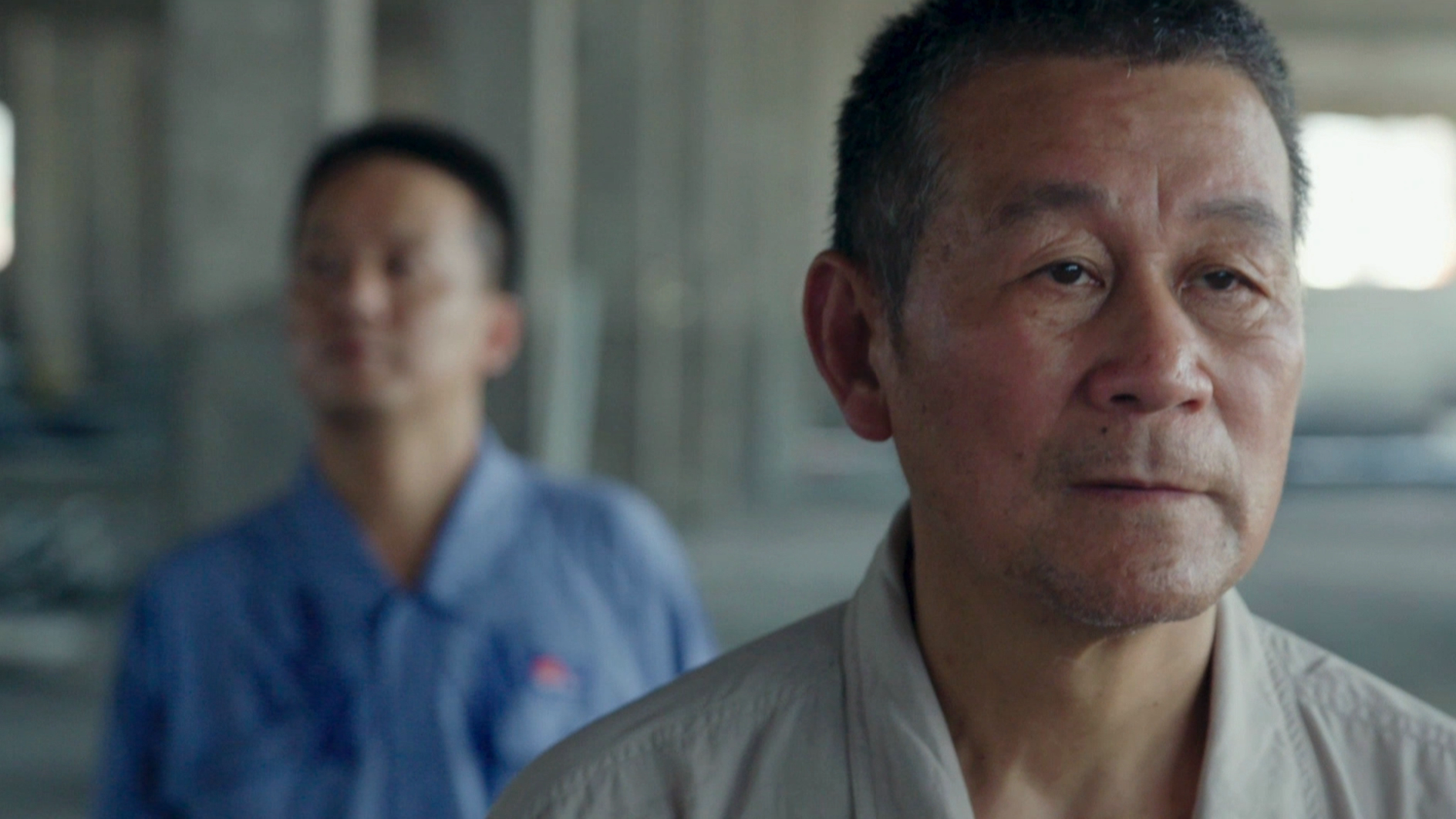 The crane Liu Hongfei operated used internal combustion engines, which resulted in high temperatures in the operating room. He recalls, “The work was tough. Our uniforms were often soaked in sweat. It was the same every day.”

When it comes to Liu Xiongbo’s generation, the working conditions have improved greatly. Machinery is replacing manpower, and workers at the port can stay indoors and press buttons to upload and unload the cargo. “In the modernized terminals, there are hardly any people in the operating area," he says. 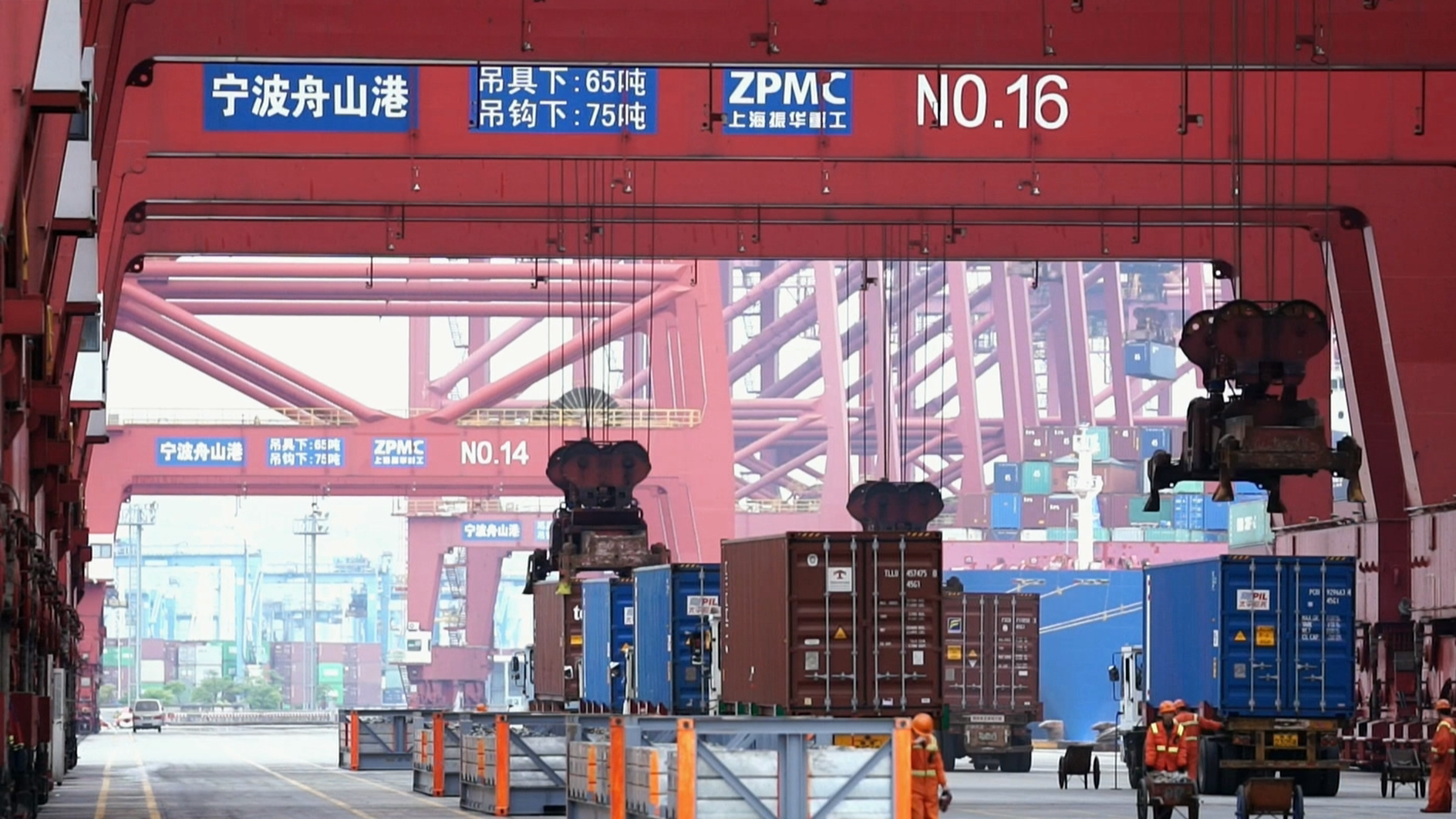 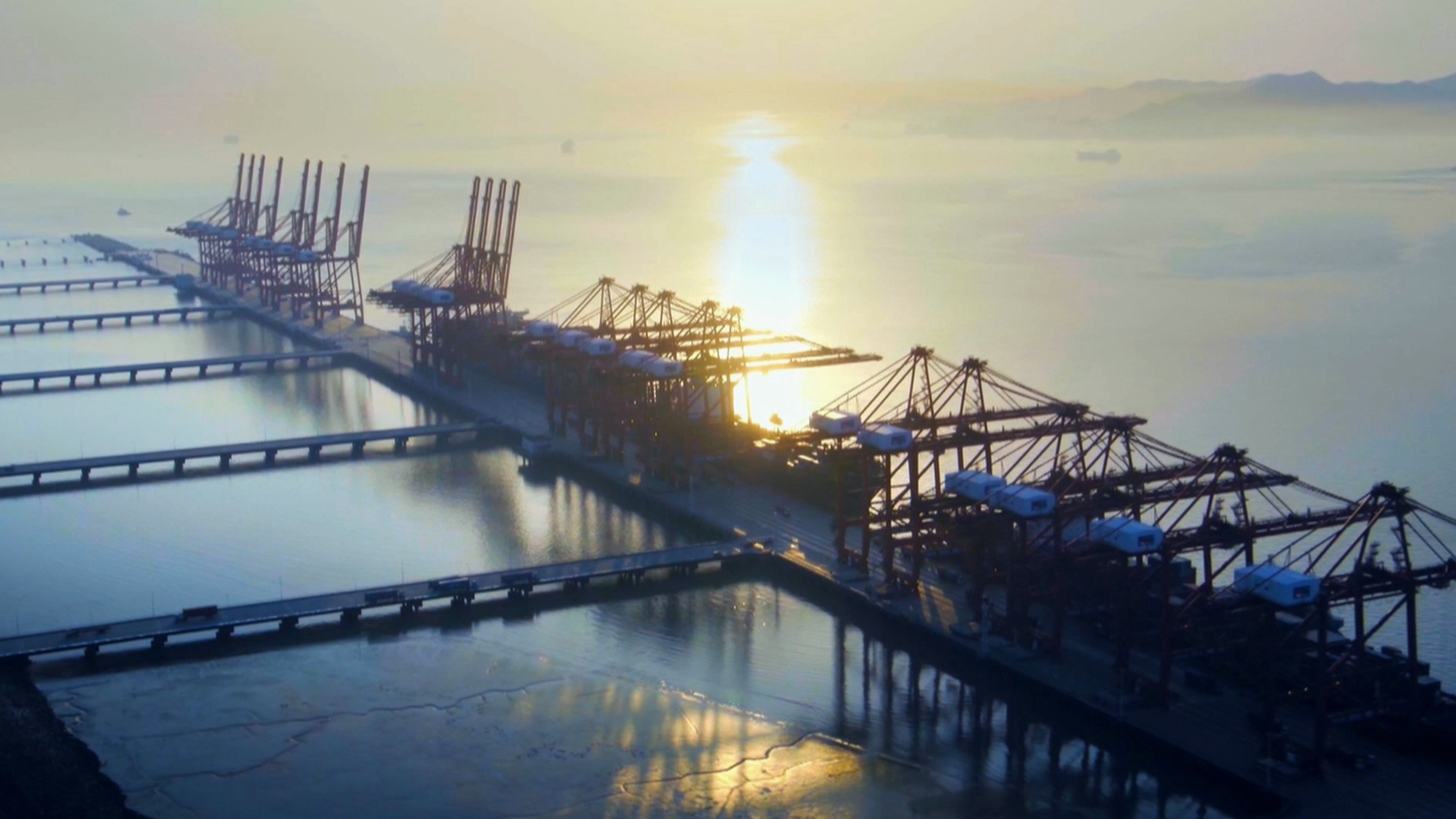 As the tankers got larger, the monthly stevedoring at the Ningbo-Zhoushan port easily exceeded the annual throughput of the 1970s. The old District Three is now out of use. When looking at the scenery, Liu Xiongbo feels that “the rapid development of the port brought a vigorous vitality to the Ningbo economy. I’m truly proud to be a docker here.”