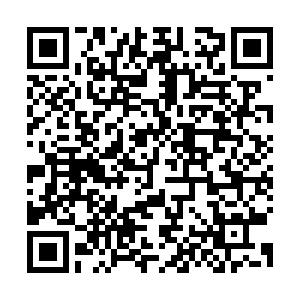 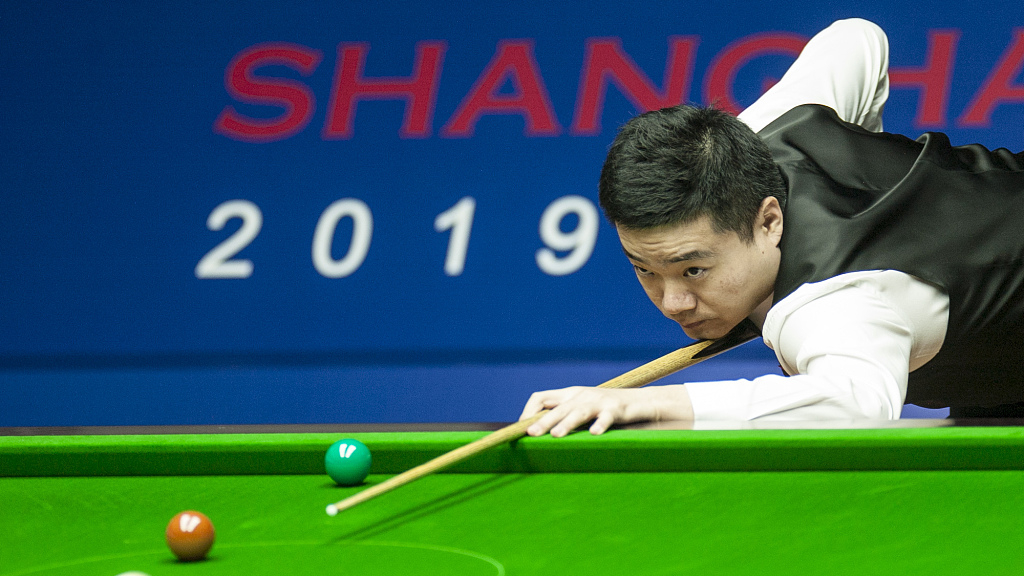 Ding Junhui in action during the first round of the WPBSA Shanghai Masters against Zhao Jianbo in Shanghai, September 9, 2019. /VCG Photo

Ding Junhui in action during the first round of the WPBSA Shanghai Masters against Zhao Jianbo in Shanghai, September 9, 2019. /VCG Photo

China’s top snooker player Ding Junhui stormed into the second round of the ongoing WPBSA Shanghai Masters after defeating his compatriot Zhao Jianbo in the opening round on Monday.

Earlier, Ding was still trying to regain his best form when he took on his fellow Chinese in the first round. The duo split the first four frames before Ding found his rhythm in the fifth and soon took a 3-2 lead.

When leading 25-0 in the sixth Ding missed the black and handed his 16-year-old opponent a golden chance. But Zhao failed to seize the golden opportunity and missed the red to the side, helping his much-fancied opponent go on to take the frame 76-0.

In the eighth frame, Ding snookered Zhao who was unable to get out of trouble. But Ding then made several mistakes, first missing the black, then bumbling on the blue.

However, Zhao missed another good chance when he couldn’t pot the black. Subsequently, Ding went on to wrap up the frame for a 6-2 victory that saw him reach the second round. He will face Neil Robertson from Australia.