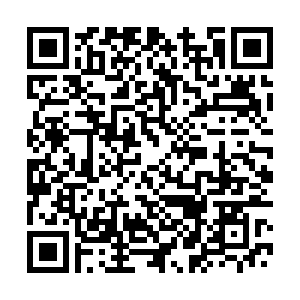 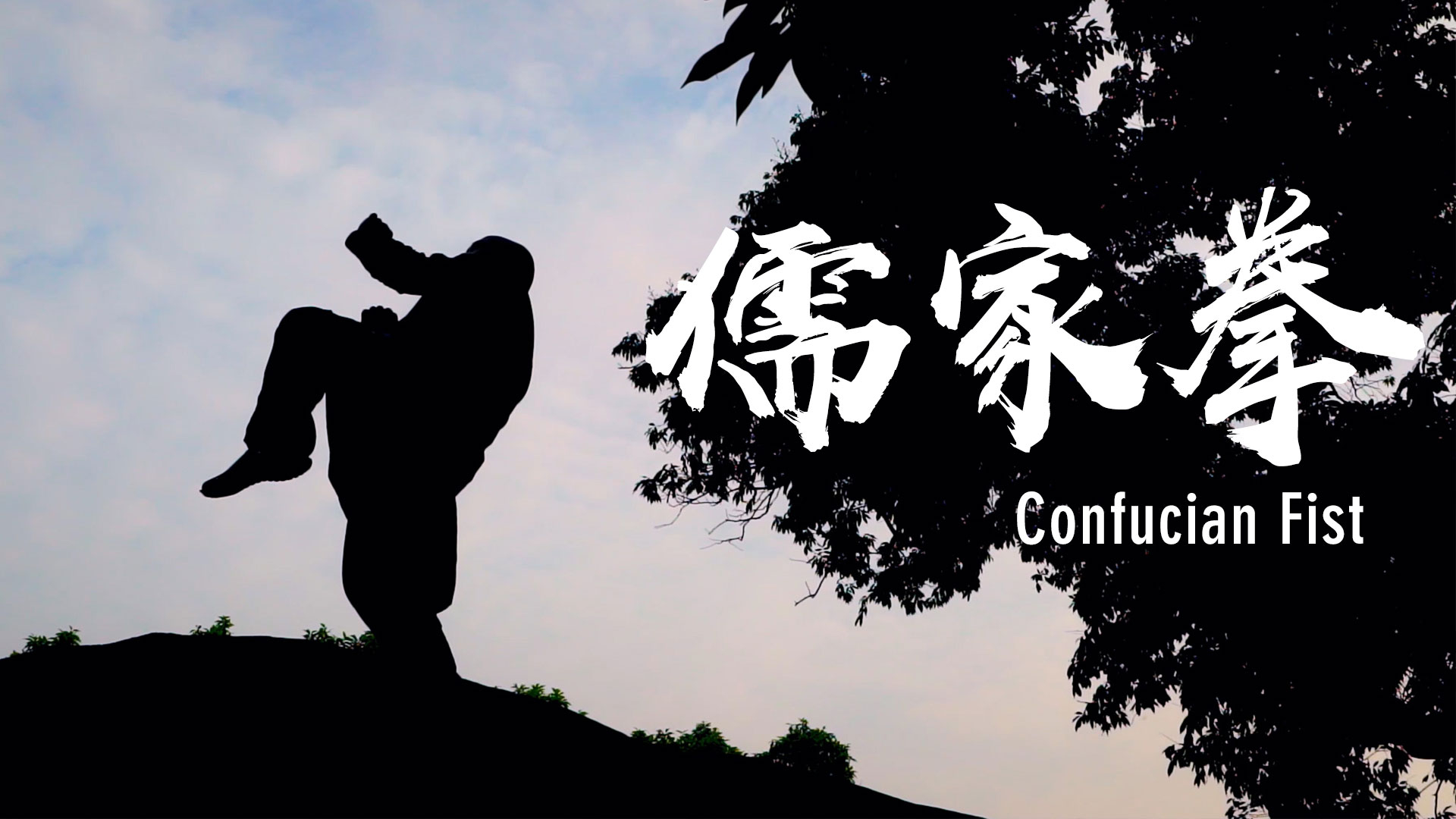 Confucian fist is used in close combats with explosive force. Combining defense and offense moves, this martial art was divided into Confucian, fish, rooster, and dog styles. By using various animals' movements, fighters use all of the attacking space. 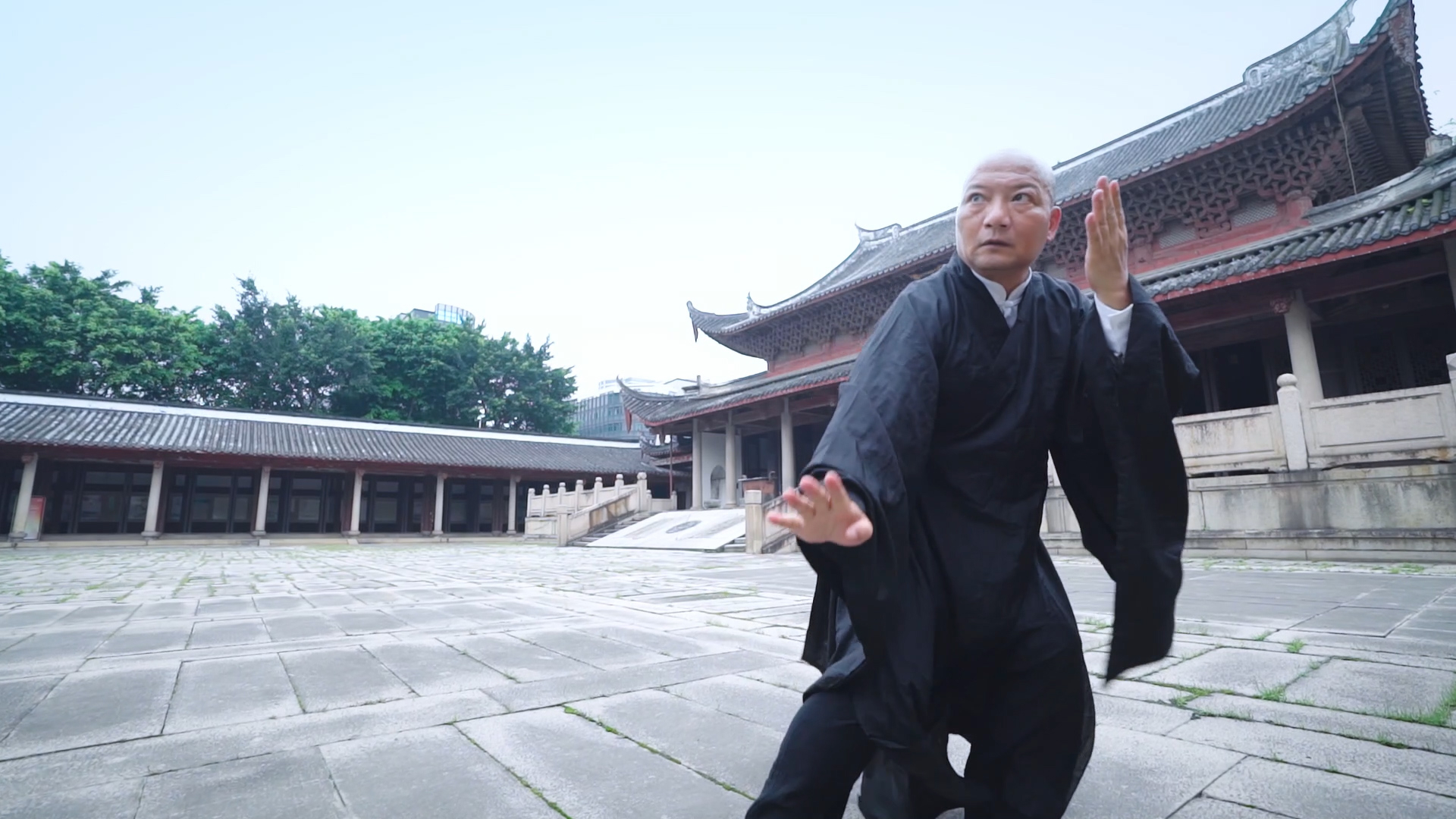 Pan Liteng is the fifth generation inheritor of the Confucian fist, the intangible cultural heritage of China. He has practiced it for 40 years. With the responsibility of developing Confucian fist, Pan is determined to help it play an active role in contemporary society.

Burn incense, the traditional greeting of "kowtow", applying for admission, serve tea, approve the application … the ceremony for accepting disciples is tedious. Even so, Pan still holds the traditional ceremony. In his opinion, those who practice martial arts should understand etiquette first. In such ceremonies, one can examine oneself and improve one's cultural accomplishments. 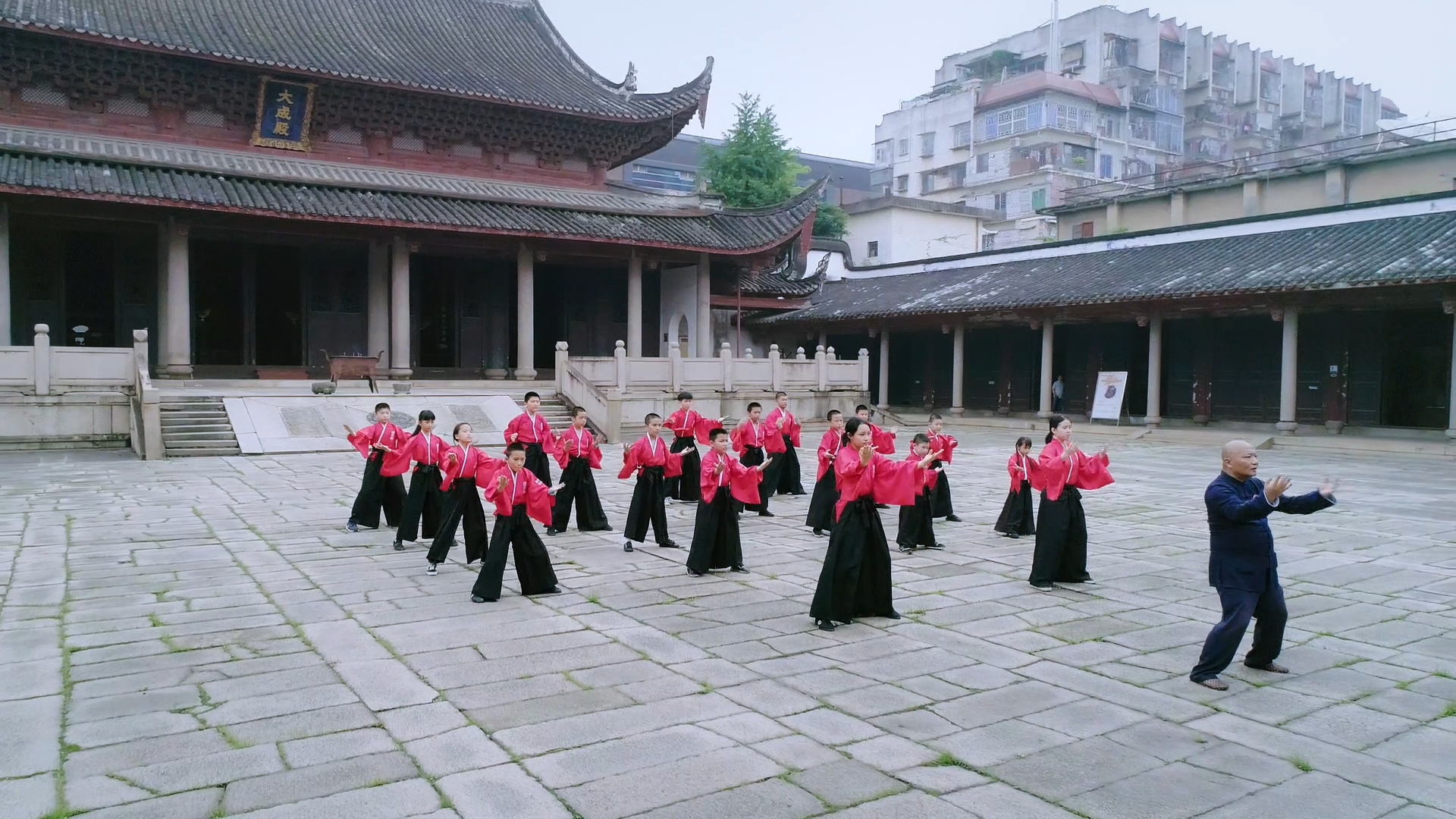 “The ultimate goal of practicing martial art is not to win, but to improve through practicing and triumph over oneself.” Pan says. 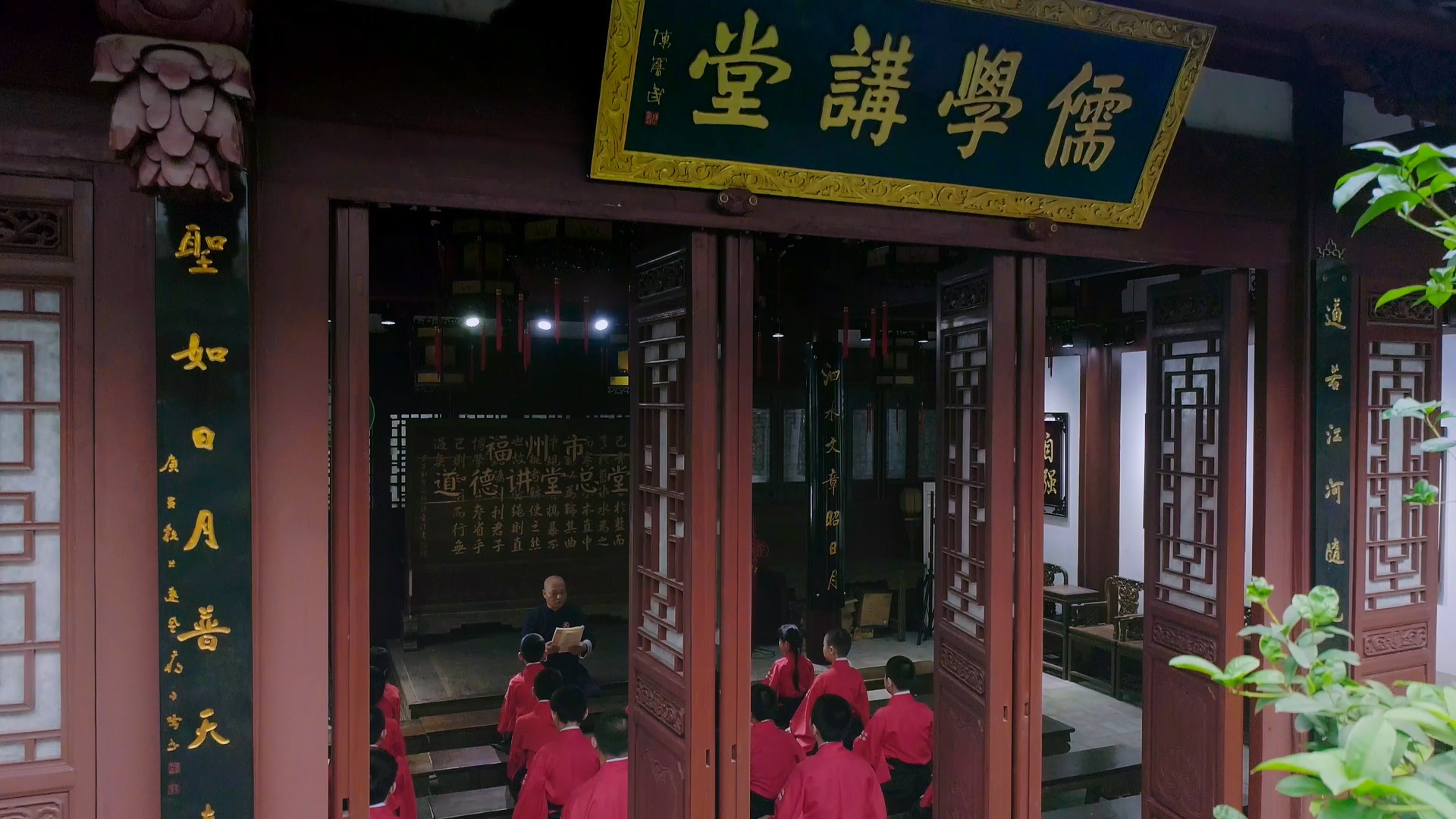