Exclusive: China, Arab world should cooperate with or without the trade war
By Wang Xiaonan 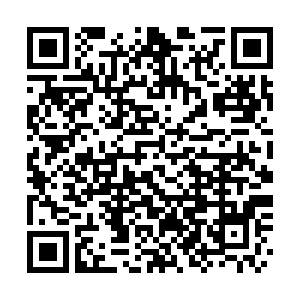 The ancient Silk Road witnessed trade between China and the Arab world for over two millennia. The amity has in recent decades seen a rebound with today's Belt and Road Initiative (BRI). In 2016, China surpassed the U.S. to become the largest investor in the Arab region with a market share of 31.9 percent. A year later, China-Arab trade volume reached 192 billion yuan, a record high.

But the region finds itself in the middle of the trade war between China and the U.S. – both sides are among its largest trade partners. How is the prolonged trade dispute viewed by the Arab world? Has the U.S.' protectionist leaning affected regional investment? What’s the prospect of Sino-Arab cooperation?

CGTN reporter Wang Xiaonan (CGTN) talked about these issues with Dr. Ziad Ahmed Bahaa-Eldin (Bahaa-Eldin), an Egyptian economist and commercial lawyer who served as former Deputy Prime Minister for Economic Development and Minister of International Cooperation, during his stay in Beijing. 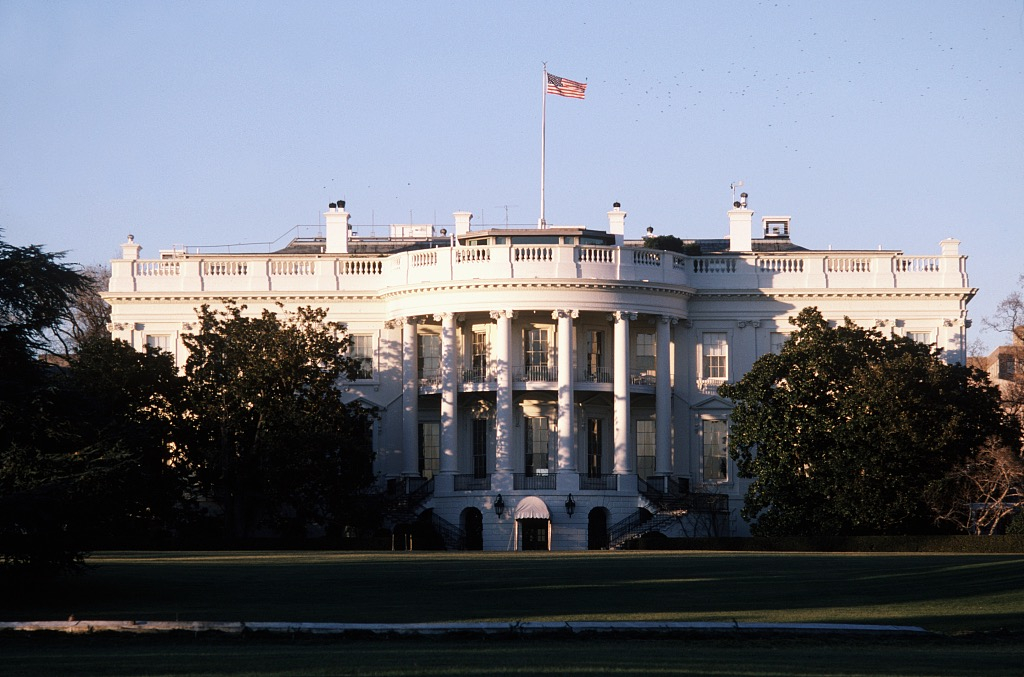 CGTN: How do you evaluate the current economic landscape in Egypt? Has the lengthy economic downturn been reversed?

Bahaa El-din: Egypt has gone through very hard economic times following the Arab Spring in 2011 and then the second revolution in 2013. But over the last four years, Egypt has been going through a difficult but very important program with the International Monetary Fund, the World Bank and the rest of the international institutions.

As a result of this program, we have managed to improve the macro indicators to a large extent. Very difficult decisions have been made, like the introduction of the value-added tax, the floating of the Egyptian pound, and the reduction in oil and petrol subsidies. The result has been difficult. We have seen inflation; we have seen austerity measures taken. But now with the foundation of the Egyptian economy in a much better place, it's a very good time for Egypt to rebound again in terms of investment and creating jobs. 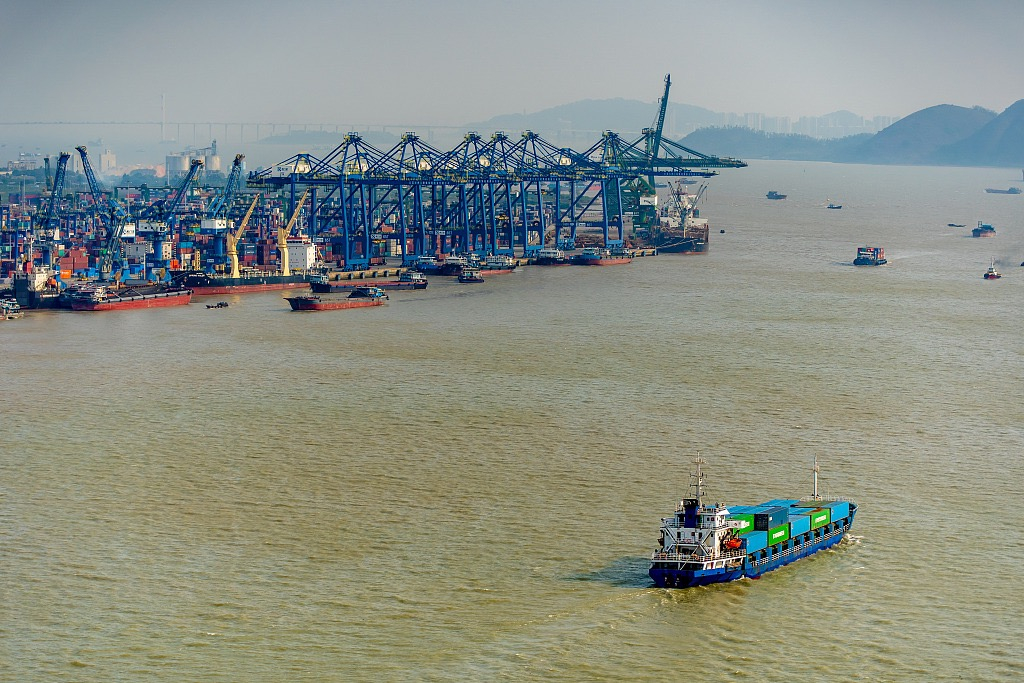 CGTN: How have Washington's protectionist measures affected regional investment in Egypt and the wider Arab world, as the U.S. has been one of the major foreign investors in the region?

Bahaa El-din: Investment is long term. You know the U.S. investment in Egypt has been over many decades, some of them being very successful and productive. So I think everyone is still looking at this as, hopefully, a short-term glitch and not something that will determine the relationships for many years to come.

So far, I don't think the investment by the U.S. or Europe has been affected, but in the long term it will affect everything if it doesn't get resolved quickly.

CGTN: How does the Arab world look at the trade war?

Bahaa El-din: This trade war is coming at a bad time, because the world is barely 10 years away from one of the biggest financial crises that affected everyone. In a way, the world economy was beginning to look healthier in the last two years and a return to protectionism is now, I think, is the wrong attitude. And there's a lot of concern around the world as to how far this is going to go.

I hope by the end of the year that there will be less tension in this area and the resolution of this attitude because it's really going to hurt everybody and every economy. Today's world is interrelated enough, and nobody can think they can escape such a trade war. It's a wrong decision to start and it will be resolved quickly.

CGTN: Given the background of the escalating trade tensions, can Egypt and China move their cooperation forward further? 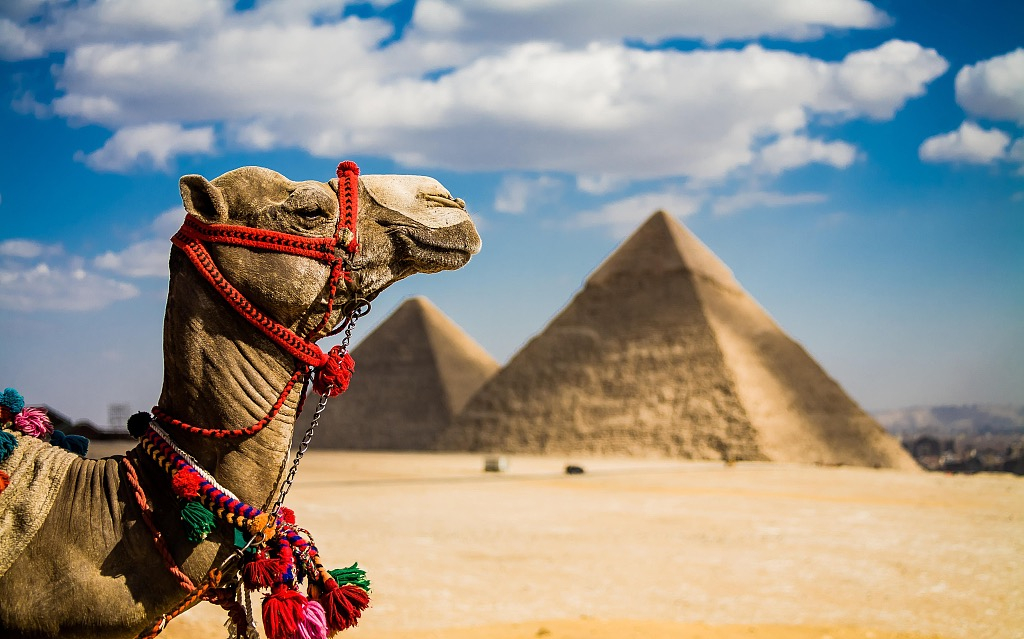 CGTN: Apart from economic cooperation, are there other areas with the potential for bilateral collaboration?

Bahaa El-din: I see much more potential for cooperation than just in the economy. When I was a young boy growing up in Egypt, I used to very much see more Chinese art, exhibitions, to be exposed to a lot of Chinese ideas. And the same was happening on both sides. Now in the age of technological revolution and communication, this really has to happen much more. I think there's a lot of space to grow in the culture and educational cooperation between the two countries. I would like to see more effort there, especially going beyond the governments into the private sector, to the art scene.

Chinese tourism to Egypt is beginning to be quite significant, and it is something we hope will grow to be much more than this. I think I said that education is critical. I would like to see more Egyptians learn the Chinese language, at least the official Chinese language that is used in order to communicate better. We have to make an effort there. I think that this interest has to be taken by the various parties involved, not just by the government.

Note: The interview was conducted on September 6 before Bahaa-Eldin gave a speech at a seminar by the Center for China and Globalization. The seminar was one of the activities during his five-day trip in Beijing. He's been in China for a few weeks, teaching international business law at the Peking University Shenzhen Graduate School, as part of a wider project in educational exchanges between the two countries.