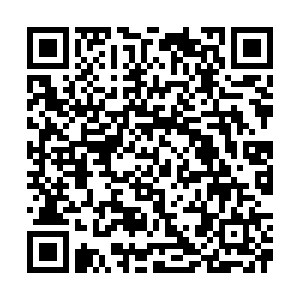 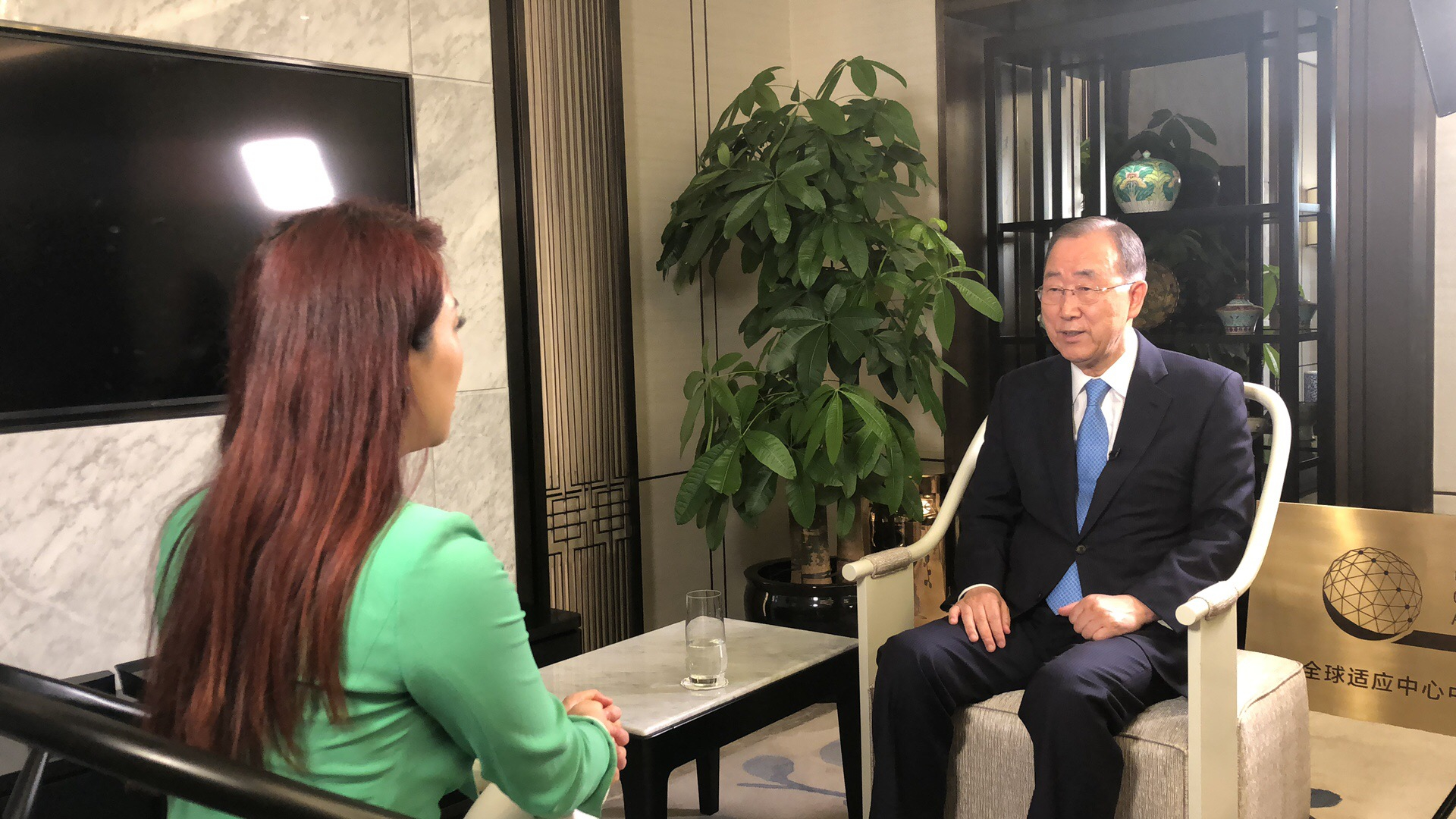 Former UN secretary-general Ban Ki-moon is in Beijing discussing a recent report by the group he now heads – the Global Commission on Adaptation (GCA). He called for urgent action to fight climate change, noting that doing so will likely bring economic benefits.

"Tackling climate change can bring economic benefits and is in a nation's best interests," Ban spoke directly to the release of a new report. He said investing 1.8 trillion U.S. dollars globally in the coming decade could generate 7.1 trillion in net benefits. Ban now leads the GCA founded last year in the Netherlands.

"It's true that many governments have been paying more to invest in mitigation, trying to reduce greenhouse emissions. But it's equally important that we do more, if not more, equally on adaptation. If we invest one dollar today on adaptation, particularly on infrastructure resilient to climate, we can expect at least four dollars return," said Ban.

Ban also hoped the U.S. will send a high-level delegation to the UN Climate Summit in two weeks and return to the agreement it has ratified, saying the Paris accord is not implemented evenly and sufficiently due to U.S. retreat.

“I sincerely hope the U.S. to send high-level delegation to the summit and hear the voice of people,” he told CGTN in an interview.

He also hoped the U.S. can return to the Paris accord. "It’s politically wrong [to withdraw from the accord],” he added. 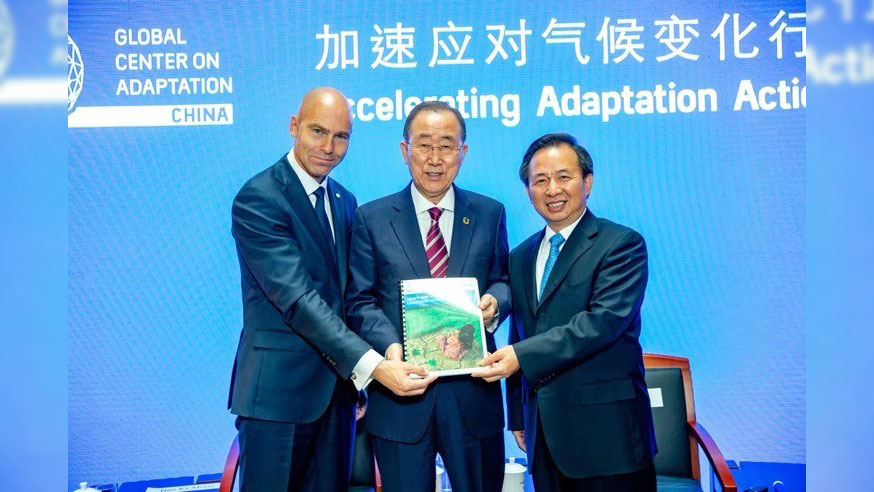 China's Minister of Ecology and Environment Li Ganjie is one of the 34 members of the commission. He said China has a national strategy to deal with climate change, both through mitigation and adaptation.

"President Xi has said many times, dealing with climate change is not what others asked us to do, but it's what we want. Through the GCA and other platforms, we want to improve our adaptation efforts. We also like to offer capable help, and share experiences with other developing countries through South-South cooperation," Li said.

The report notes that those most affected by climate change did the least to cause the problem, and people most vulnerable to climate impacts need to be factored into decision making.

Events have been launched in more than 10 capital cities around the world. But Beijing is hosting the main one.

"There are multiple examples in China, where under the leadership of President Xi Jinping and the government, adaptation action is being implemented in cities, in agriculture, in landscape restoration. What we try to do in the report as part of the commission is what we show the world what can work, and how we can scale up the work to the rest of the world," said Dr. Patrick V. Verkooijen, CEO of the Global Center on Adaptation, which is co-managing the GCA with World Resources Institute.

The commission said it will make several announcements and unveil additional actions at the UN Climate Summit in two weeks. These "Action Tracks," which are outlined in the report, cover areas such as food security, resilience, disaster risk management and finances.