Is this a turning point in India's foreign policy towards China?
Huang Jiyuan 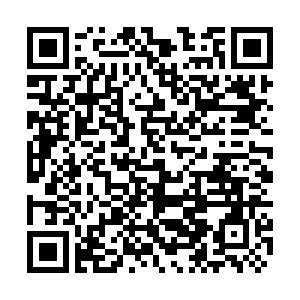 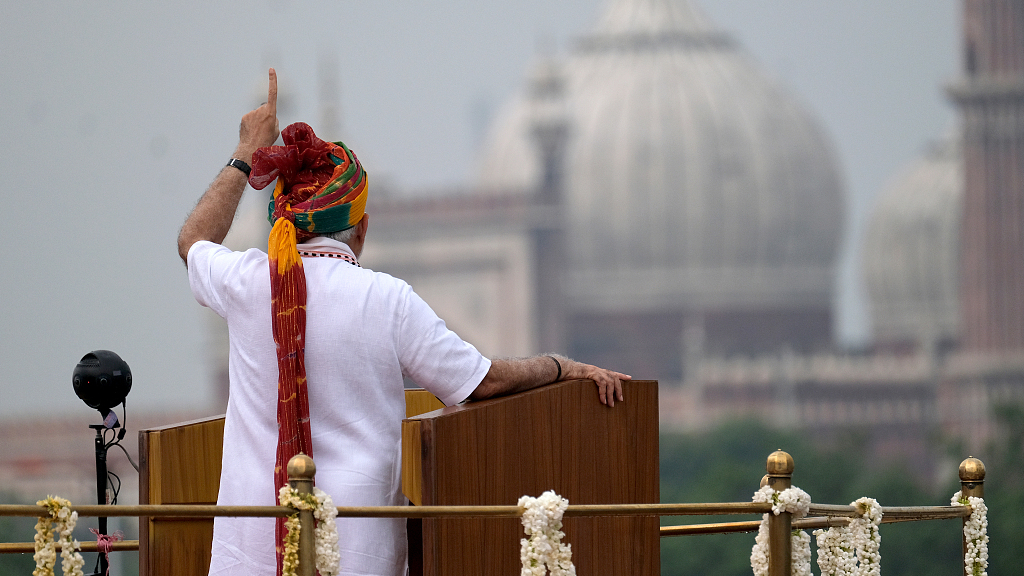 Something has changed within the Indian government that doesn't bring optimism to the future of the China-India relationship.

On September 9, Indian Foreign Minister Subrahmanyam Jaishankar expressed that he has reservation about joining the Regional Comprehensive Economic Partnership negotiated between the 10 ASEAN members and six of their trade partners, including China. His argument is that India's trade deficit with China is growing, and this agreement could lower the price and allow more Chinese goods into the Indian market to further widen the deficit.

Then, in an interview to be aired on September 13, Jaishankar qualified his point by saying that he was not arguing whether trade deficits are inherently good or bad. Rather, he is emphasizing whether "trade deficits are outcome of market forces." He further added that the trade war between the U.S. and China might not be bad if it resulted in fairer market access across the world. 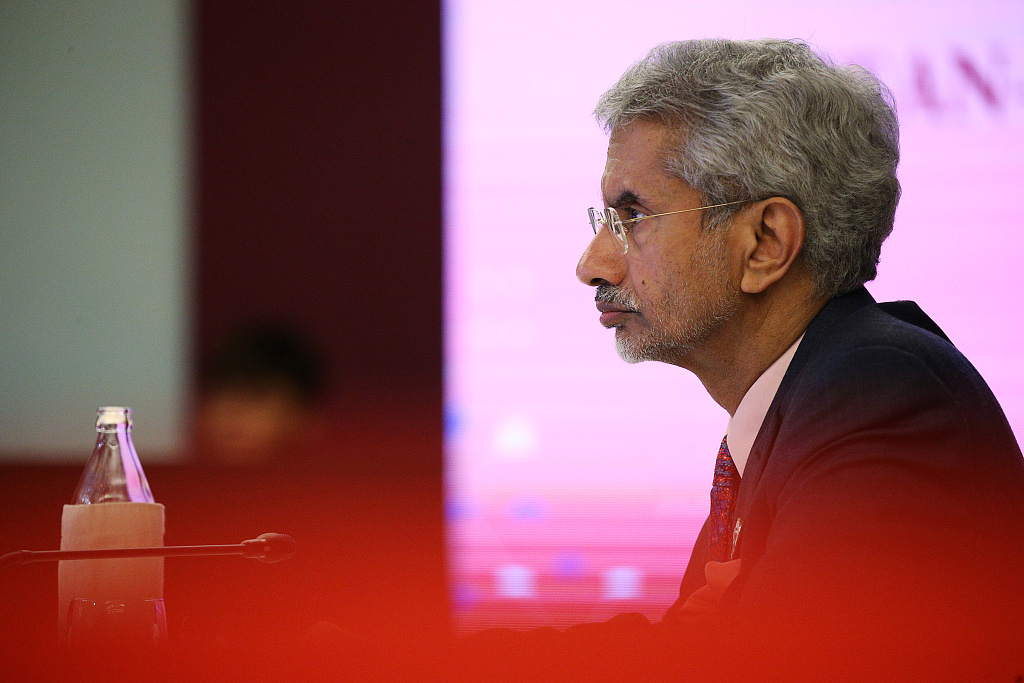 Sounds eerily familiar, doesn't it? The emphasize on trade deficit and the expectation about gaining market access through trade war?

It's not hard to see that Minister Jaishankar has learnt a thing or two from Washington, D.C. His argument is a mirror image to that of the U.S. president. Donald Trump initiated the trade war based on the argument that the U.S.' trade deficit with China is getting too big and that China hasn't been giving U.S. companies equal access as the U.S. does for Chinese ones. Minister Jaishankar has just claimed the same.

Now the question is why. The world has been fearing an economic recession as the trade war escalates. If the trade war continues and the U.S. economy tanks, India cannot be immune to its ripple effect. Adding fuel to the fire would not help with its resolution.

Is it an effort to get into the good graces of the United States? Unlikely. Prime Minister Narendra Modi has shown to be a shrewd politician who can get the result he wants from Trump behind the scenes. Is it a genuine political belief? If it is, then it would be a slap in India’s own face given that India itself has placed high tariffs on various imported goods. Its tariffs are so high and extensive that even President Trump called India a "tariff king."

The only possible explanation is that this is a long-planned action. There were speculations and arguments before Modi's election that the warm China-India relationship was maintained for the sake of winning the election. And that the originally America-leaning Modi would again show his color once the election is won. 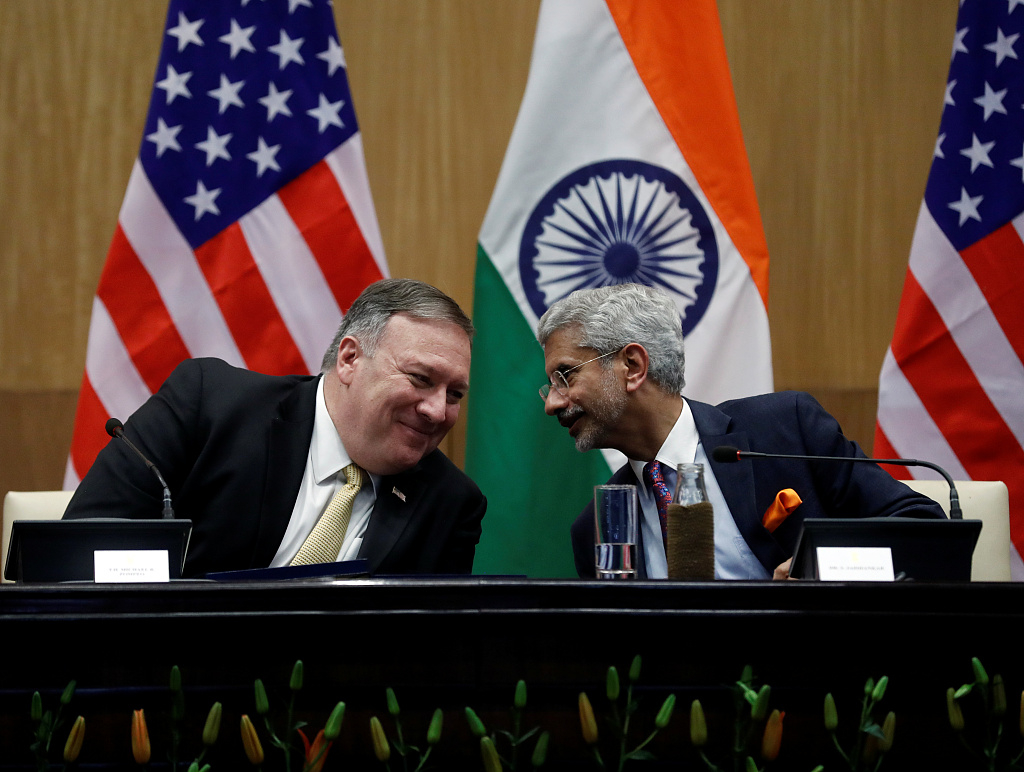 The two seem to be aligning with each other. The picture shows U.S. Secretary of State Mike Pompeo and Indian Foreign Minister Subrahmanyam Jaishankar at a joint news conference in New Delhi, India, June 26, 2019. /VCG Photo

The two seem to be aligning with each other. The picture shows U.S. Secretary of State Mike Pompeo and Indian Foreign Minister Subrahmanyam Jaishankar at a joint news conference in New Delhi, India, June 26, 2019. /VCG Photo

So far, this seems to be an educated guess. In early 2019, Indian Prime Minister Modi promised that under his administration, India would pursue an "India First" foreign policy. "Forget being left out of the global narrative, India is now setting the global narrative on several issues." This was PM Modi's declaration of India's growing assertiveness and taking initiative on the world stage. Modi's "India First" is an apparent replication of Trump's "Make America Great Again" campaign, albeit being less economically focused and more politically oriented. Now, his foreign minister has filled in the economic void by talking tariffs and market access.

And Modi has certainly lived up to his words.

After his landslide re-election, he embarked on a whirlwind of foreign policy actions that put India at the center of the world stage. France wanted to cooperate with India in the Indian Ocean. President Trump recanted on his earlier remarks about mediating between India and Pakistan. And Putin showed his affection for Modi by saying that India is one of Russia's most important partners.

Now, the focus seems to be shifted to China.

Is Minister Jaishankar signaling a more hardline approach as the future of Modi administration's foreign policy towards China? Given that it has already unilaterally changed the status of Kashmir, it would be hard to dispute that India is getting tougher by the day.

We may need to wait and see where this goes. But, enough has happened already to raise the alarm on the possibility of a rockier China-India relationship.