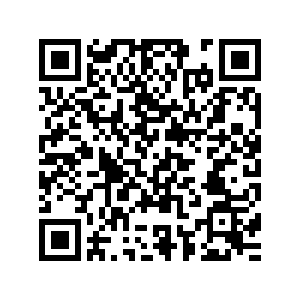 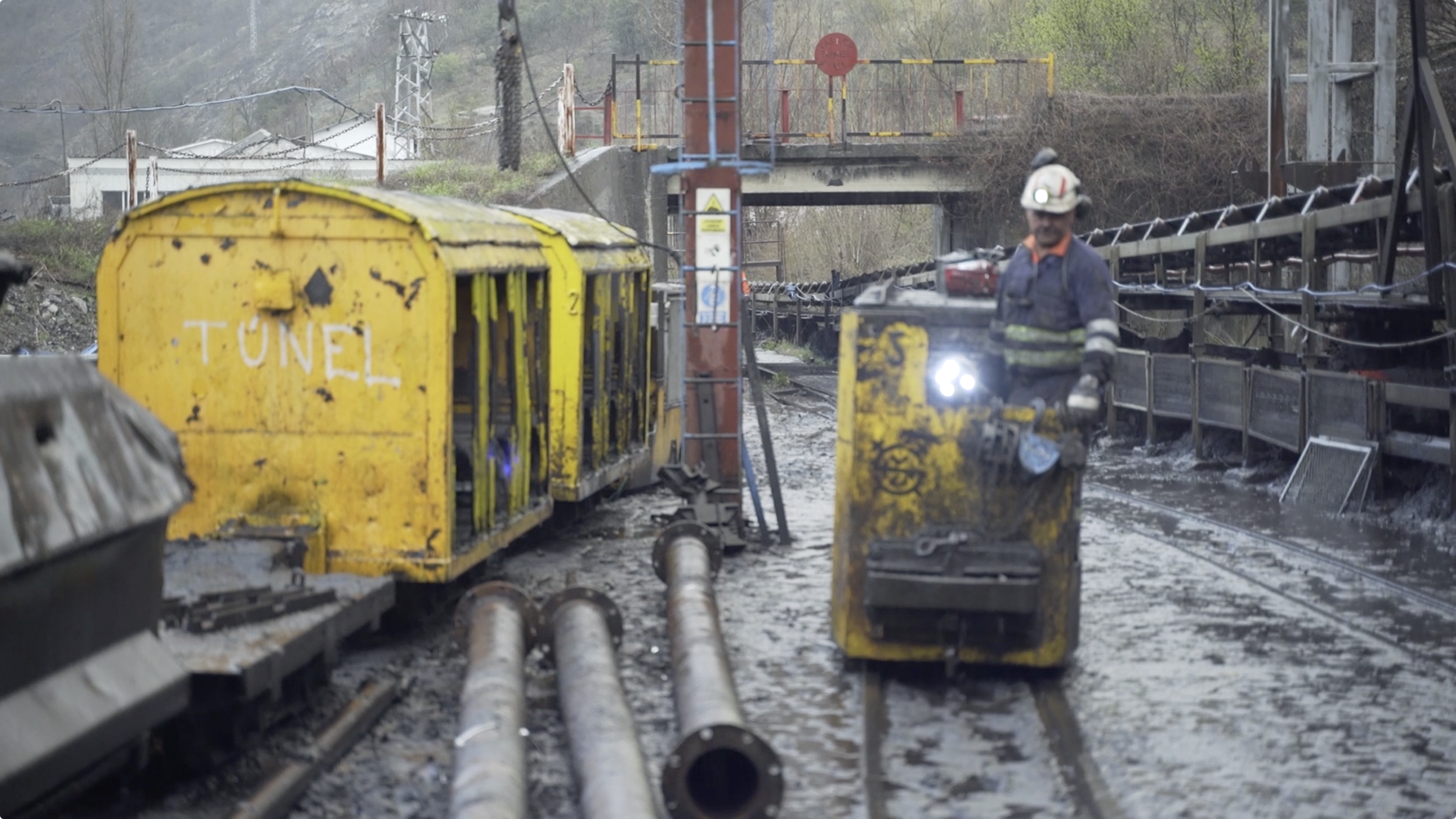 Coal accounts for under 10 percent of Spain's energy needs, and most of it is imported due to high extraction costs. This has led to a gradual closing of mines in Spain and forced many into unemployment and early retirement.

Enrique Moreno Rodríguez is one of the few who still work in the mines. He got his first job as a miner when he was 19-years-old. During the 24 years as a miner, he has witnessed a company with 1,400 employees dwindle to just 3, and the rise and fall of Spain's mining business firsthand.