The pursuit of happiness
Zoom In with Zou Yue 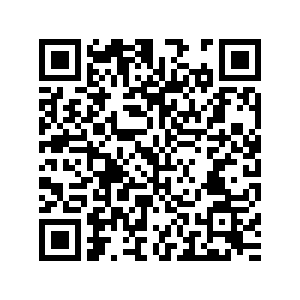 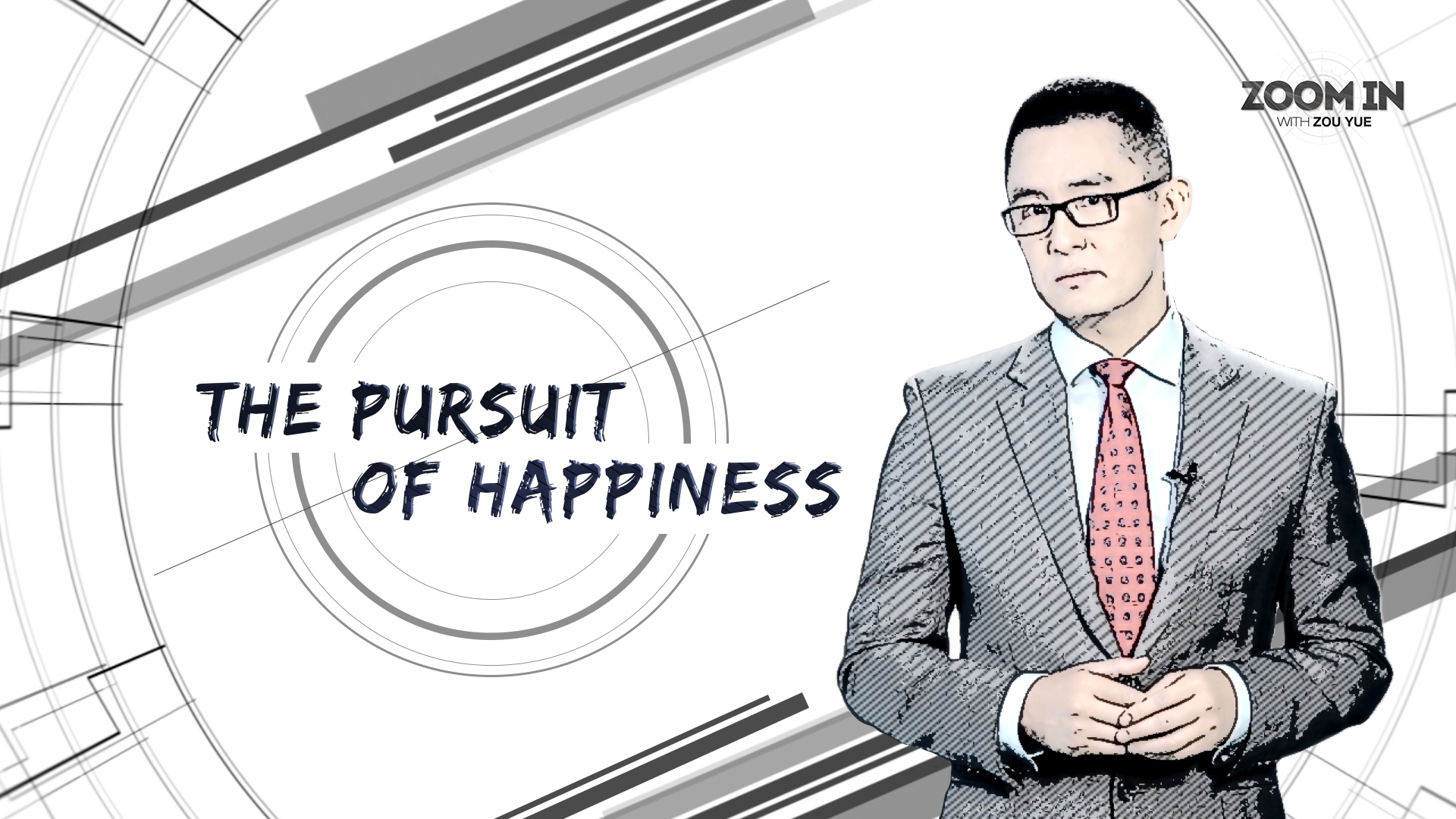 The key word is "pursuit."

But should this pursuit be the same all around the world? There are some common ground, like a longer life, better food, bigger houses, something to do, someone to rely on and somewhere to wish for.

Normally we agree on the previous three, but we don't on the latter: our economy, our politics and our beliefs.

Is China a state-led economy or a market economy? I would say neither and both. The Chinese know the power of both "invisible" and "visible" hands. And they have Adam Smith, John Maynard Keynes and Karl Marx all on their minds at the same time. They choose the middle way: Render to market the things that are marketable; and to the government the things that are governable.

Then there is politics. Some Western critics pigeonhole China as a dark repressive country. Of course there are places that China can do better: more representative politics, accountability and rule of law.  But the premise is already wrong; to measure China against Western metrics is not only unfair, but also unjustified.

Why? Because they miss a big backstory. In 5,000 years of its civilization, China has tried all kinds of politics and policies, and without a gap. The Chinese are realists who understand the limits of power. It is this pragmatism and a willingness to adapt that has kept the system alive.

Finally, our beliefs. What people believe in are the social contracts that we endorse and practice. And they are different from here to there, the Chinese think in context rather than in isolation, that is why the collective good is just as important as individual rights. The Chinese play long games rather than make quick fixes so that short-term pain is worth long-term gain. The evolution of the Chinese economy and politics is still ongoing and the Chinese values are open, inclusive and adaptive.

Also ongoing is the moral self-assertiveness of the West: I am right, you are wrong, I am good, you are bad. The complete and utter moral certainty of the West is a doubtful thing. From divided and dysfunctional politics to economic inequality and social injustice, the western system does not serve its people perfectly and it definitely has not risen above the others to prove its infallibility. History is far from coming to an end.

Maybe we should revisit Dwight D. Eisenhower's words: all human problems, come into the gray areas. Things are not all black and white. The middle of the road is all of the usable surface.

Don't hesitate to try and don't try to judge yet. We are all reaching out to the unknown, the realm of happiness. We take different pathways, they never overlap, but they cross each other.