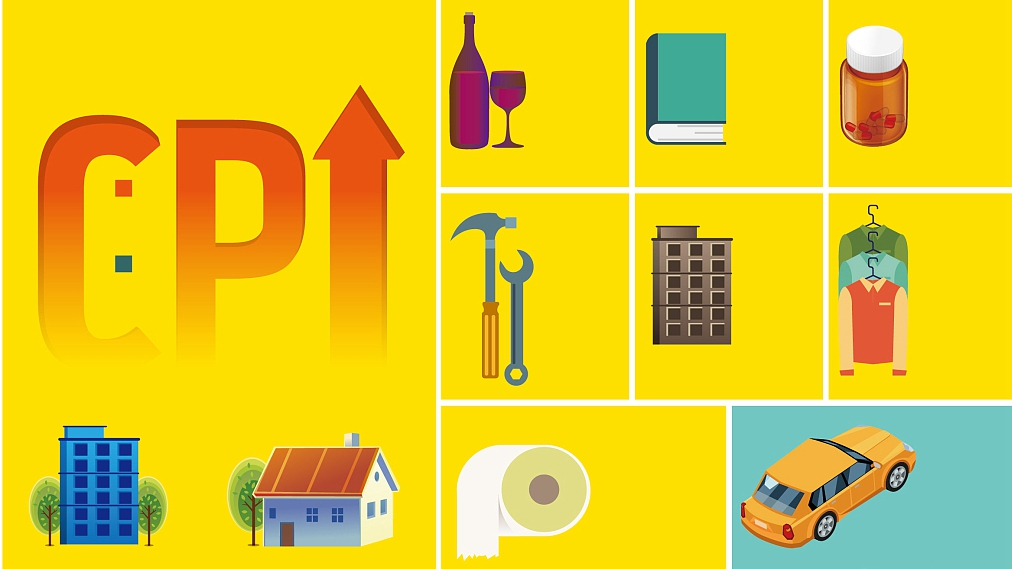 The recent consumer price index data released on Tuesday does not surprise investors who are looking at the Chinese market. The CPI rose by a moderate rate of 2.8 percent year-on-year in August. While this rate seems slightly higher than the previous data in the early months of the year and the rising trend is continuing, it is not surprising by itself, as the pork price in China is skyrocketing at an annual growth rate of 46.7 percent.

The rising speed of the pork price, although astonishing, is not a serious monetary issue. Because it is not caused by an over-printing of money, nor by a monetary base expansion that is running out of control. The only reason behind it is the African swine fever, a contagious disease that is spreading only among pigs, which has not cause soaring prices outside of the industry. Therefore, although this swine fever is a critical issue for the food industry, especially the meat industry, it means little to the overall economic picture of China.

As the pork price is taking up a very large part of China's CPI, the soaring price of pork is responsible for a large part of the increment of China's consumer price. This gives the PBOC, China's central bank, more confidence with easing its monetary policy. CPI data can paint different pictures for the central bank. If the inflation is caused by an improper expanding monetary base, then the monetary easing should be cautious. More injection of the liquidity can cause the price to run out of control and finally lead to economic chaos. On the other hand, when the consumer price is lifted by a single social factor, in this case the African swine fever, the monetary base can keep its expansion rate as overall price inflation will not be caused by it. 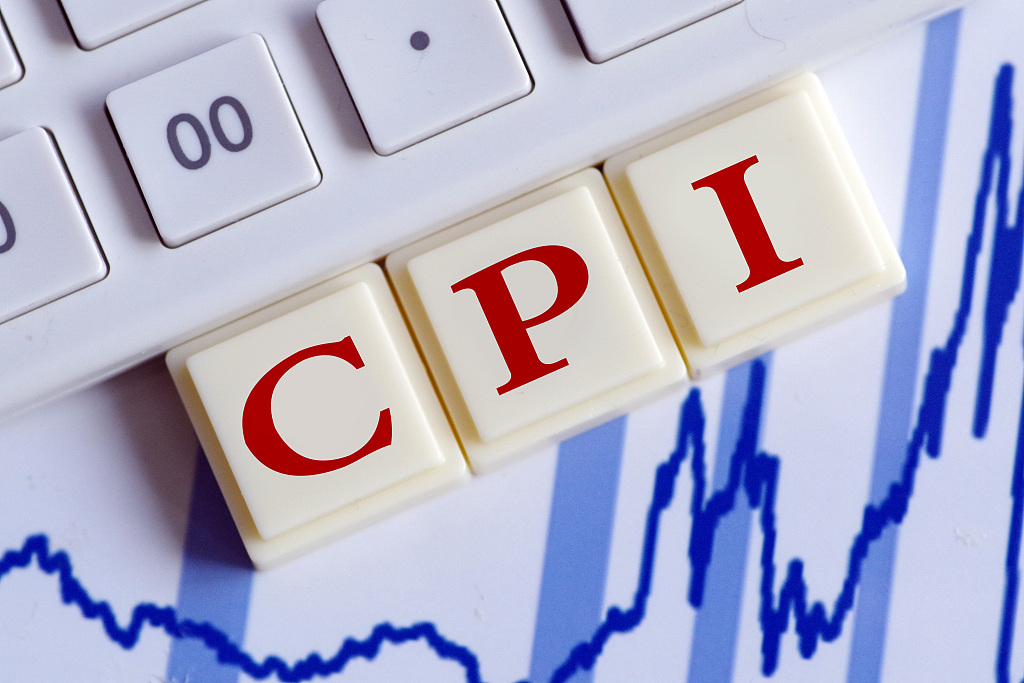 While the PBOC decides to reduce the reserve requirement ratio for major Chinese banks by 50 basis points starting September 16, it is aiming at easing the negative impact from not only the trade war between China and the United States, but is also from a cooling real estate market. The latter is more important for the health of the Chinese economy, although the trade war is taking up most of the news headlines.

The Chinese property market has experienced an extensive expansion in both the quantity and price in the past two decades. The price of the property market in major metropolises alongside the coastal line of China is now astonishing, which has brought multiple negative impacts to the Chinese economy. The risk-free rate of the whole economy is lifted to a high standard. Therefore, many entrepreneurs lack the incentive to invest in other industries compared with the real estate industry, as the production costs of many industries and companies have been increased. The research and development costs for Chinese companies have also increased as the scientists must pay much more for their flats.

The good thing is that this property bubble currently exists mainly in major cities. Smaller cities, on the other hand, still maintain a relatively moderate property price. Take Zunyi , a prefecture-level city with around 1 million people in northern Guizhou Province, as an example. Its average property price is around 4,000 to 5,000 yuan per square meter, while its annual income for a normal worker is around 50,000 yuan. It takes only about six to seven years for a worker to buy his or her own flat. According to the international standard, this is a very healthy level.

With a rising but moderate inflation rate and a divided and partly unhealthy property market, the action of the PBOC is under test. A moderate approach, as currently chosen by the PBOC, can be the best solution to keep the economy on the right track, as an over-loosing monetary policy can skyrocket the property market and an over-cooling monetary policy may miss the loosing opportunity given by the moderate inflationary environment.