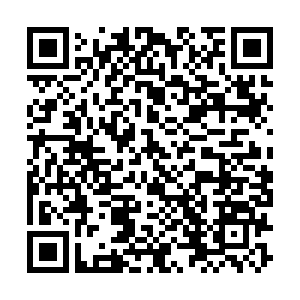 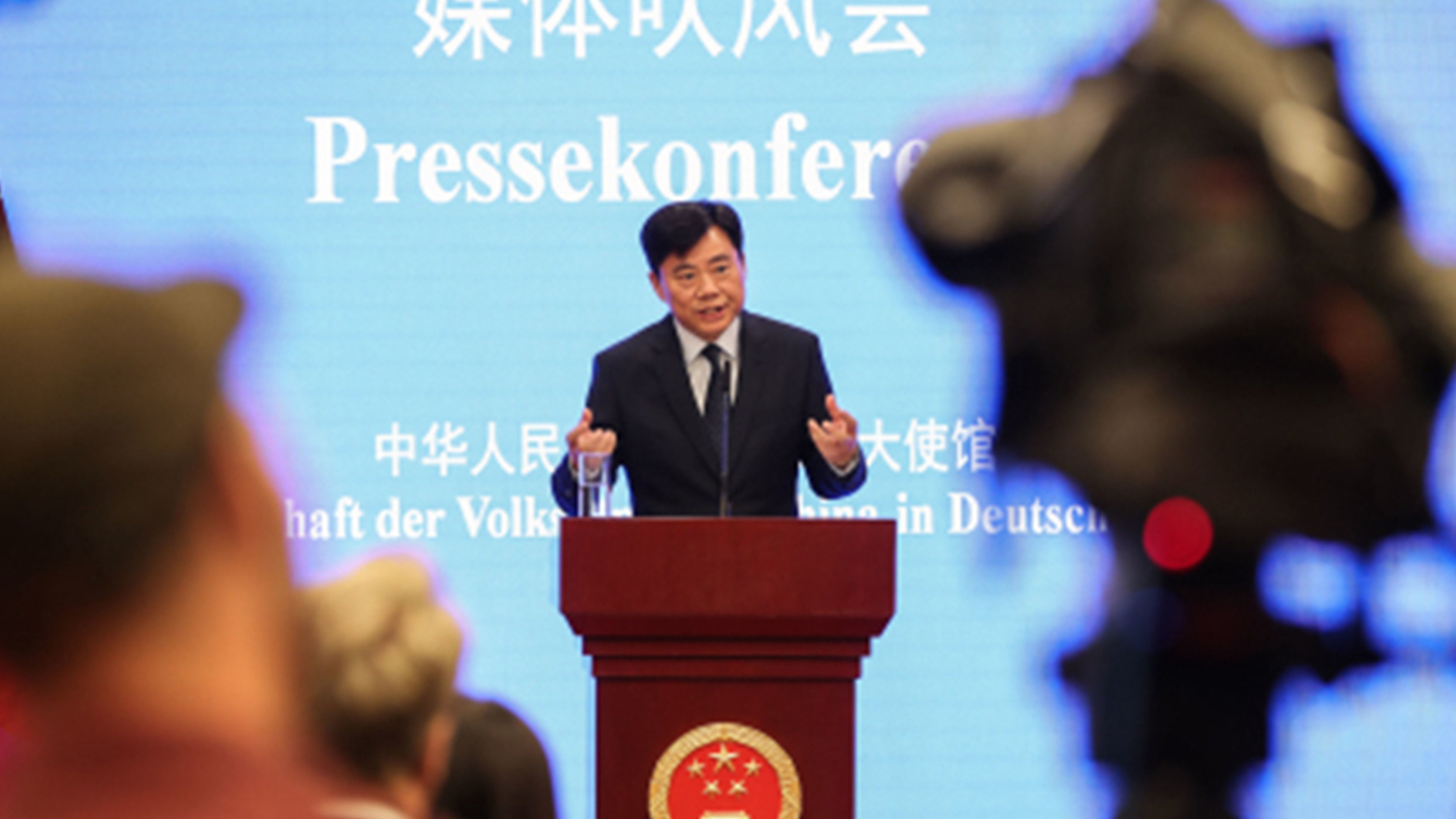 China has lodged solemn representations against Germany over a meeting between Germany's foreign minister and Hong Kong activist Joshua Wong, China's ambassador to Germany Wu Ken told reporters on Wednesday, warning it would damage the bilateral relations between the two countries.

"What happened now, I unfortunately have to say, will have negative consequences on bilateral relations and the Chinese side has to react," Wu said.

When asked to confirm whether Beijing had summoned the German envoy in protest at the meeting, Wu declined to give details of the meeting, but said that Beijing was shocked by the German decision to meet Wong and had lodged solemn representations.

"After his arrival we took note that unfortunately certain politicians – and I will say very openly that it is Foreign Minister (Heiko) Maas himself – as well as some members of parliament met with Joshua Wong," said the Chinese ambassador.

He went on, "We don't know what goals these politicians try to achieve. Are they actually seriously concerned about Hong Kong's freedom, democracy and rule of law or they want to add fuel to the fire and thereby make political capital out of it?"

Speaking of the Sino-Germany ties, Wu said China and Germany are important partners and the two have a very good and long tradition of cooperation.

He noted that Chancellor Angela Merkel had just finished her 12th visit to China and the leaders of the two countries had reached consensus on different issues concerning future cooperation.

The meeting between the German foreign minister and the Hong Kong activist will certainly damage the bilateral relationship, he warned.

"China's sovereignty and security must be respected. I therefore advise politicians against covering up violent crimes and meddling with China's internal affairs," Wu said.