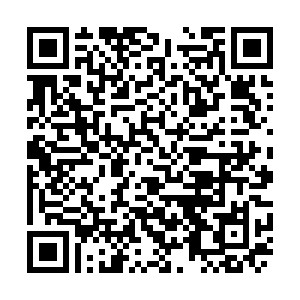 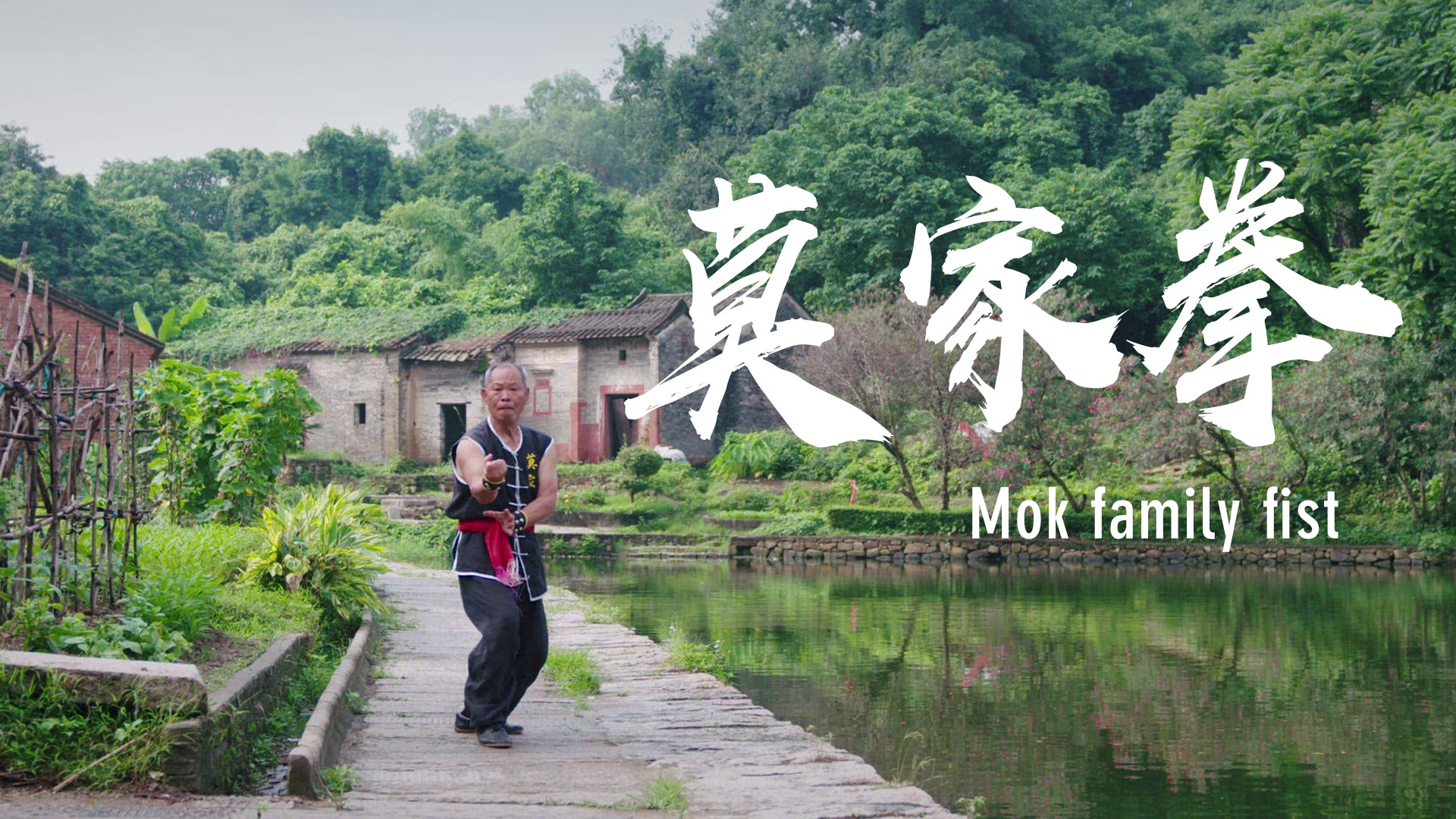 The Mok family martial art is one of the five famous Guangdong boxing styles. It has a history of nearly 300 years.

The technique originated from Qiaotou Town in south China’s Guangdong Province. In the 1930s and 1940s, there were frequent unrest, and the villagers learned martial arts to defend themselves.

The founder of Mok family boxing technique was Mo Dashi. It's said that he once practiced martial arts in Shaolin Temple, and then returned to his hometown to protect his family. The boxing style is extremely aggressive and is famous for its powerful kicks that are "three times more powerful than the fists.” Side kick, back kick, hook kick, sickle kick… These combinations can launch far-reaching and powerful attacks. However, such techniques require a combination of postures and stances, which could be difficult to master once the combinations become more complicated. 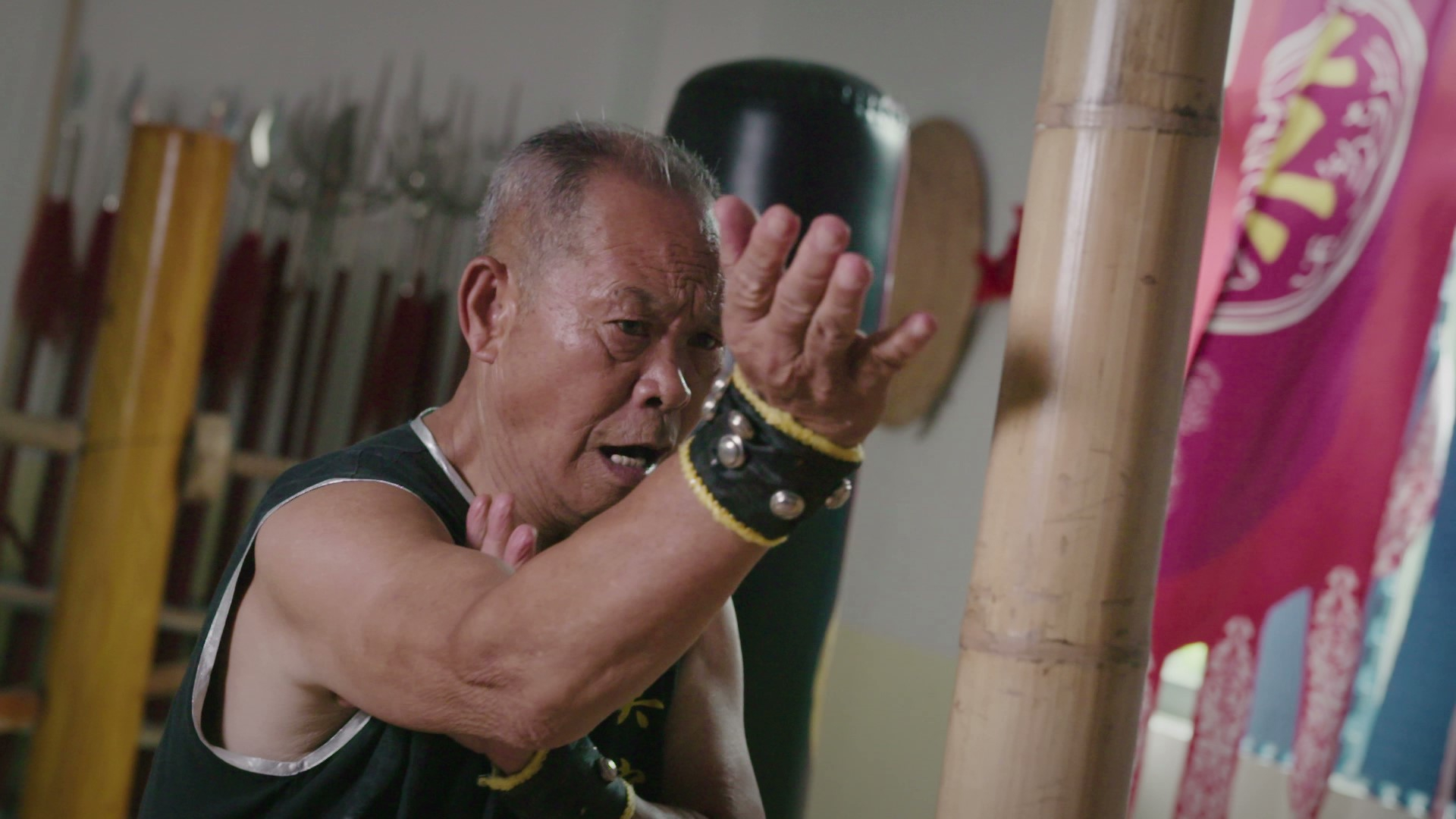 Mo Baixu is the fifth generation of the Mok family martial art. He is 78 years old, and has been practicing the art for 65 years. His nickname is “Uncle Xu.”

“My father sent me to learn the boxing technique when I was 13. I went to school and worked in the fields during the day, and practiced with my teacher at night,” said Mo. “When my teacher taught me the technique, ‘double palm,’ he had me hit the bed net with the back of my hand day and night. When I practiced leg moves, I had to wear stone shoes that weighed six kilograms each.” But “I didn’t find it tedious because I liked it,” he recalled.

It’s essential to master the basics in order to learn the more complex skills. “My protégé was with me for 12 years before I taught him the move 'catching the moon'. First you force the enemy back with spinning kicks, and then you attack his jaw with a hurling kick,” Mo explained. 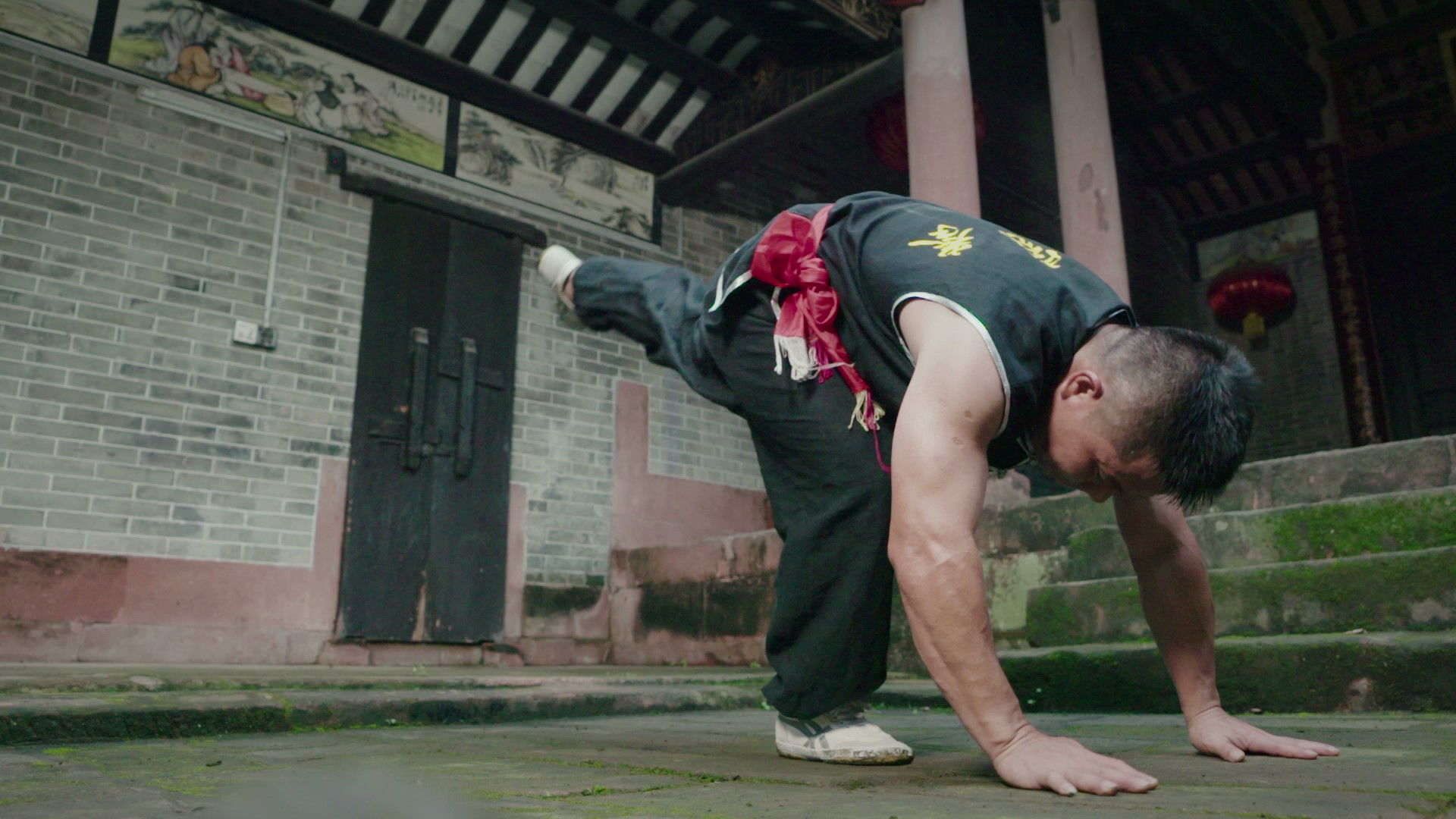 In 2009, Mok family martial art was named as an intangible cultural heritage in Guangdong Province, and the local government started to promote it. Mo offered up his 50-year-old treasured manuscript, “Mok Boxing and Staff Skills,” and edited a Mok family martial art book designed for teenagers. They include safer and easier forms of boxing so that middle school and grammar school students could practice in their physical education classes. The most outstanding students would then have the chance to practice in the Mok family boxing studio for free.

“Before, we learned boxing to defend ourselves. Now we do it to keep fit. I hope that I can teach Mok family martial art to more people and pass it on from glory to glory,” he said. 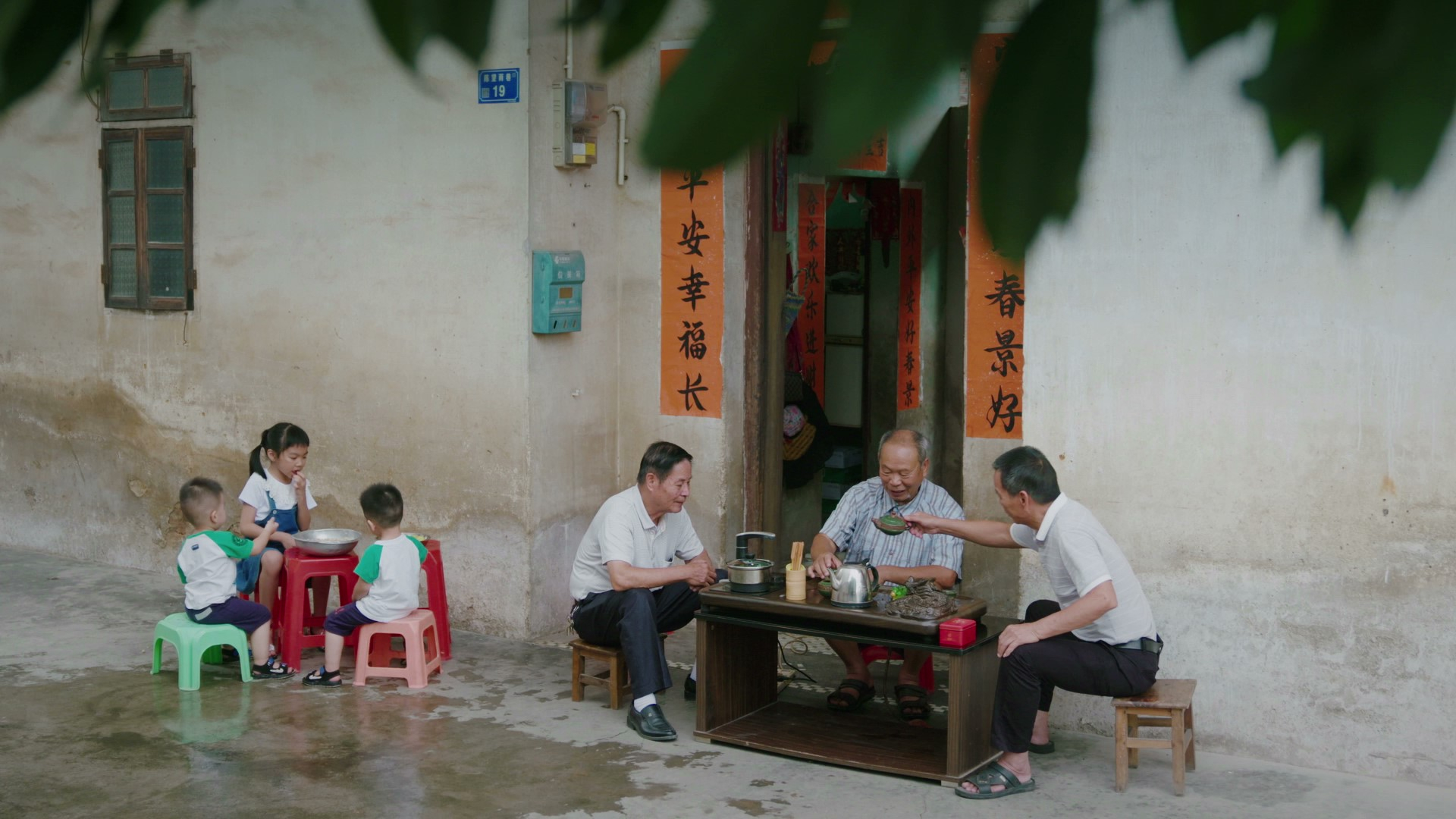