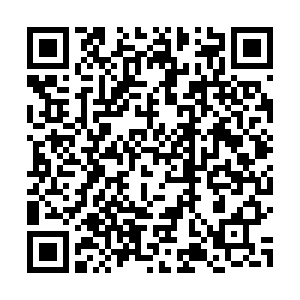 Two-time defending champion Ronnie O'Sullivan put on a clinic for local amateur Zhang Yi to cruise to 6-0 victory in his first match of the season and reach the quarter-finals of the WPBSA Shanghai Masters on Tuesday.

A promising Zhang, who made it into this tournament as the Amateur Shanghai Masters champion, had earlier upset world number 16 Ali Carter in the first round. The 25-year-old Chinese got on the board by sinking a red in the side, but went on to lose the first frame.

'The Rocket' hasn't lost in Shanghai for over three years, and he claimed the second frame 80-24.

The 43-year-old, who recently lost his world number one spot to current world champion and fellow Englishman Judd Trump, went on to take the third frame by a score of 69-0.

With O'Sullivan firing on all cylinders Zhang was thoroughly outclassed by the five time world champion. The Chinese scored his last point of the match with a red in the fourth frame which O'Sullivan eventually won with a break of 65.

He cleared the table in the next for a break of 136 before winning the sixth frame 132-0 to complete the whitewash. O'Sullivan will face Kyren Wilson in the last eight in a rematch of last year's semi-finals after the Englishman beat Xiao Guodong 6-4.