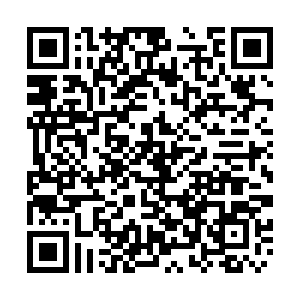 South Korea's top nuclear envoy will visit China this week to consult with his Chinese counterpart on bilateral cooperation on issues including the Korean Peninsula, according to Seoul's foreign ministry.

During the meeting, the diplomats will exchange opinions on bilateral cooperation measures including situations on the peninsula, the Seoul ministry said.

The meeting will come after Lee had phone talks with Stephen Biegun, U.S. special representative for the Democratic People's Republic of Korea (DPRK) affairs, on Tuesday.

Choe Son Hui, DPRK's first vice foreign minister, said in a statement that her country was willing to sit with the U.S. side at an agreed-upon time and place in late September to comprehensively discuss issues the two sides had taken up, according to the Korean Central News Agency on Monday night.

During his visit to Seoul last month, Biegun said the United States was ready to engage in working-level talks with the DPRK for the peninsula's denuclearization.