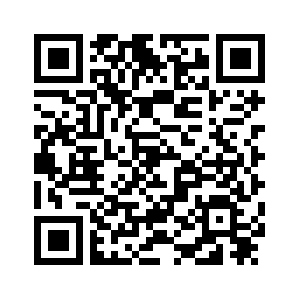 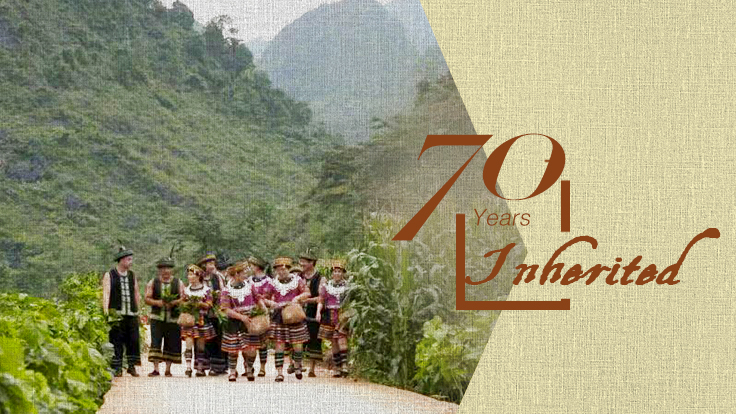 Lu Cheng is one of the Yao people living in a local village in southwest China's Guangxi Zhuang Autonomous Region. He is the leader of Yao Folk Song Troupe. The folk songs belong to a music style that has been passed down by their ancestors. 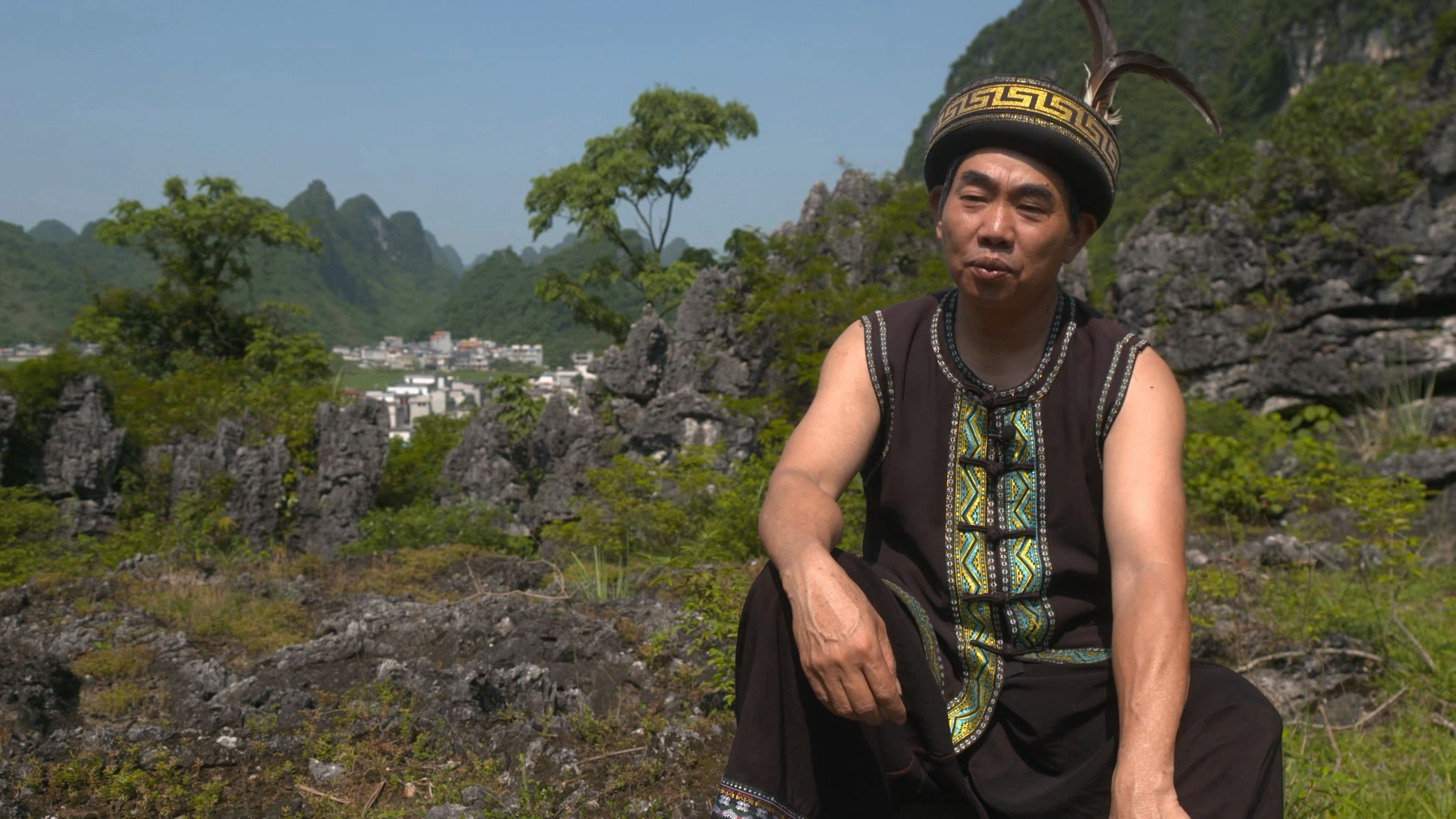 Lu's parents got married after a competition of folk songs, a common and popular form of entertainment that took place before the existence of television and mobile phones in the mountains. "But I didn't like folk songs," recalls Lu, "because people usually sang when they were drunk. I thought it was not a decent behavior."

After growing up and working in other cities, Lu gradually understood his people's love for the songs. "The lyrics tell a lot of stories. The older people can't express their emotions in words, so they resort to music." 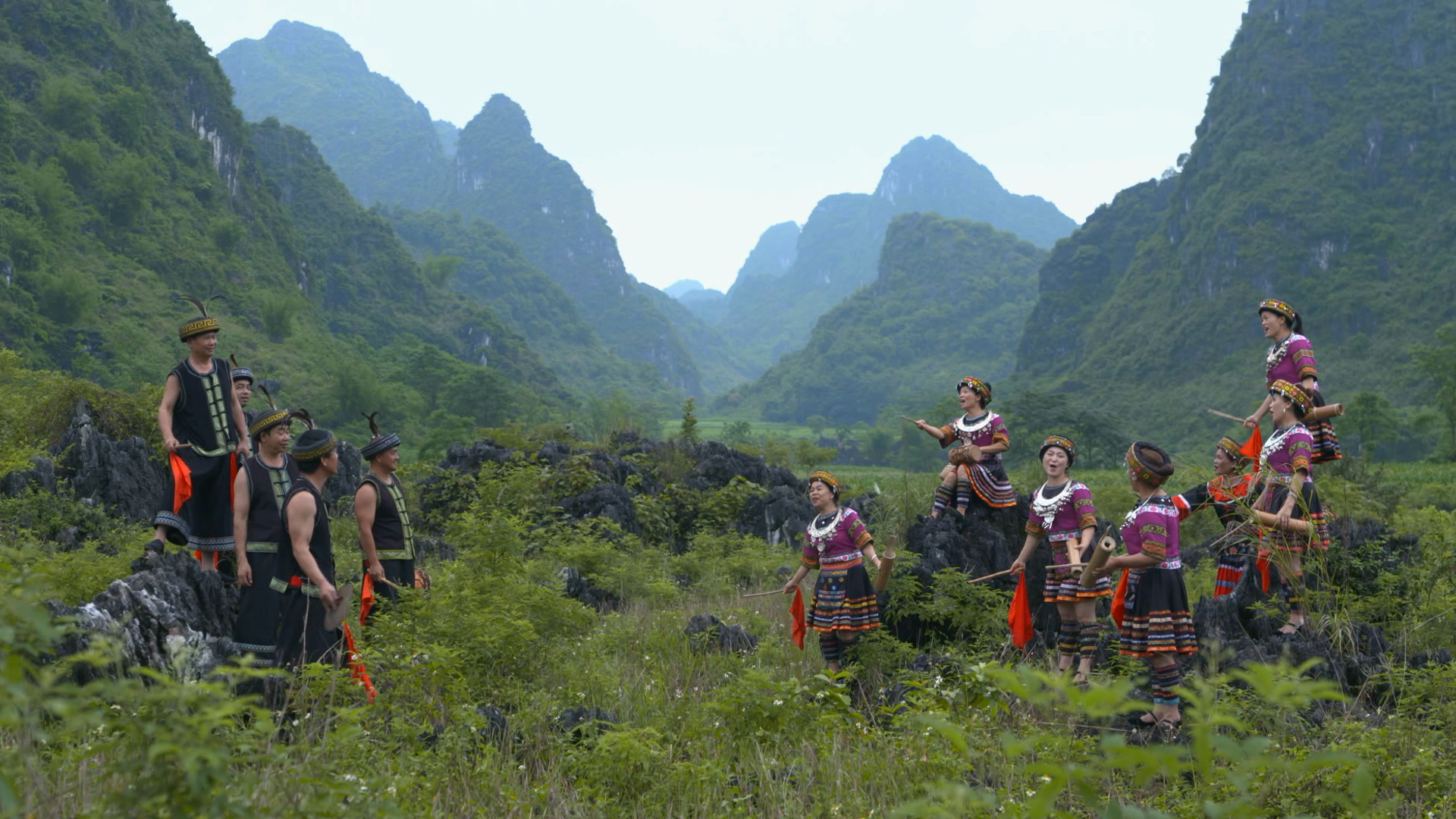 Yao people usually use folk songs to celebrate festivals and welcome guests from outside. Guests were rare, because there were no highways and people had to climb several mountains to reach another village. If somebody wanted to sell a pig on the market outside, all the local youngsters had to help transport it, as the roads were extremely steep and hard to travel.

In 1997, Lu set up the current Yao Folk Song Troupe and gathered local farmers to perform around the villages. Later, their performance raised interest among people in Nanning City, capital of the autonomous region. 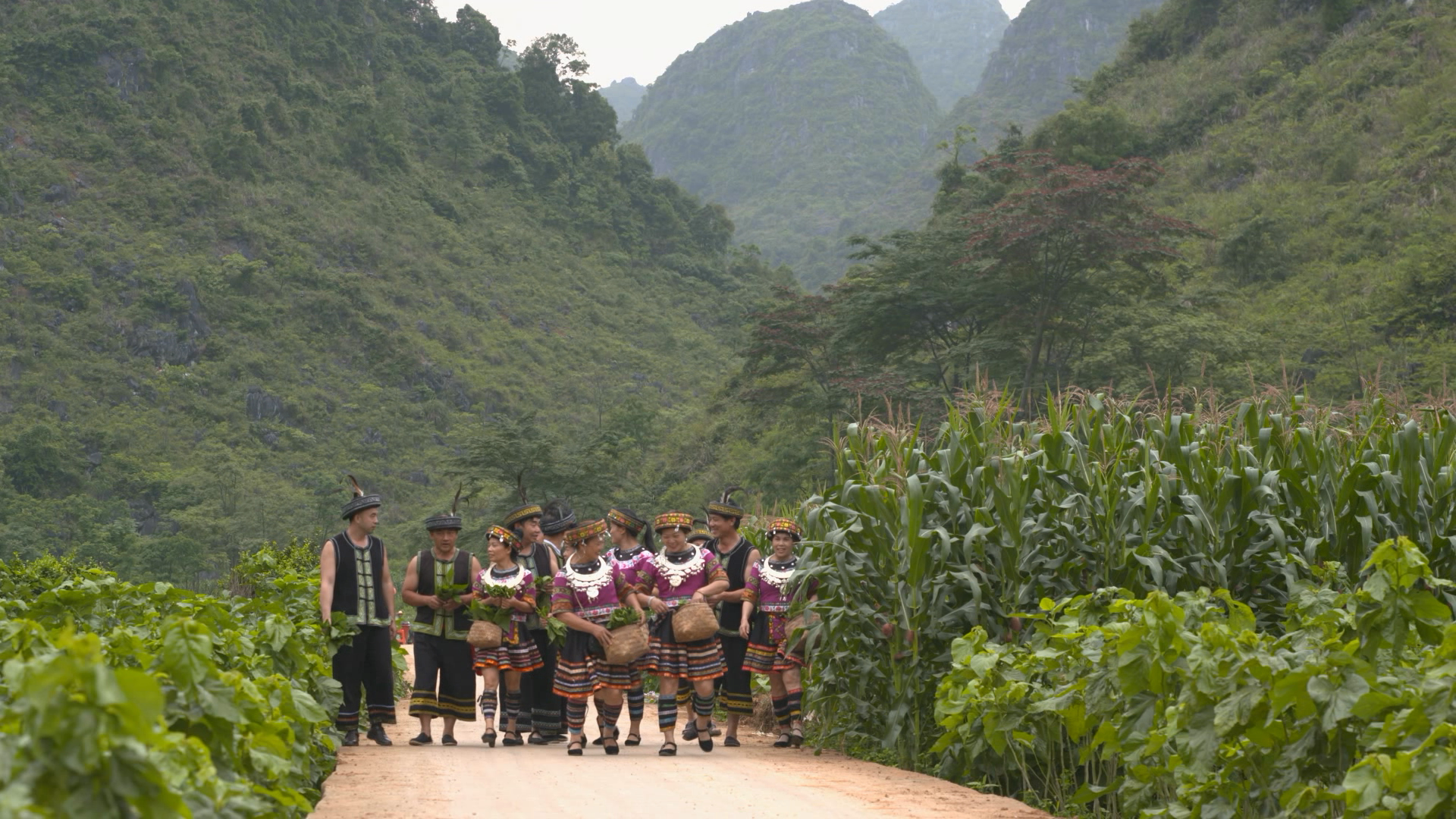 "The audience thought our folk songs had a special taste. Then the local government began to support us. They offered us some equipment and a place to rehearse. And we were able to travel and perform around several cities."

The improvement of infrastructures in the mountains also facilitated the troupe's career. "In the past, we missed some of the villages because there were no roads. There was no way to climb all the mountains with our drums and other equipment. But now, every village is connected by the highway. We could go anywhere that need us." 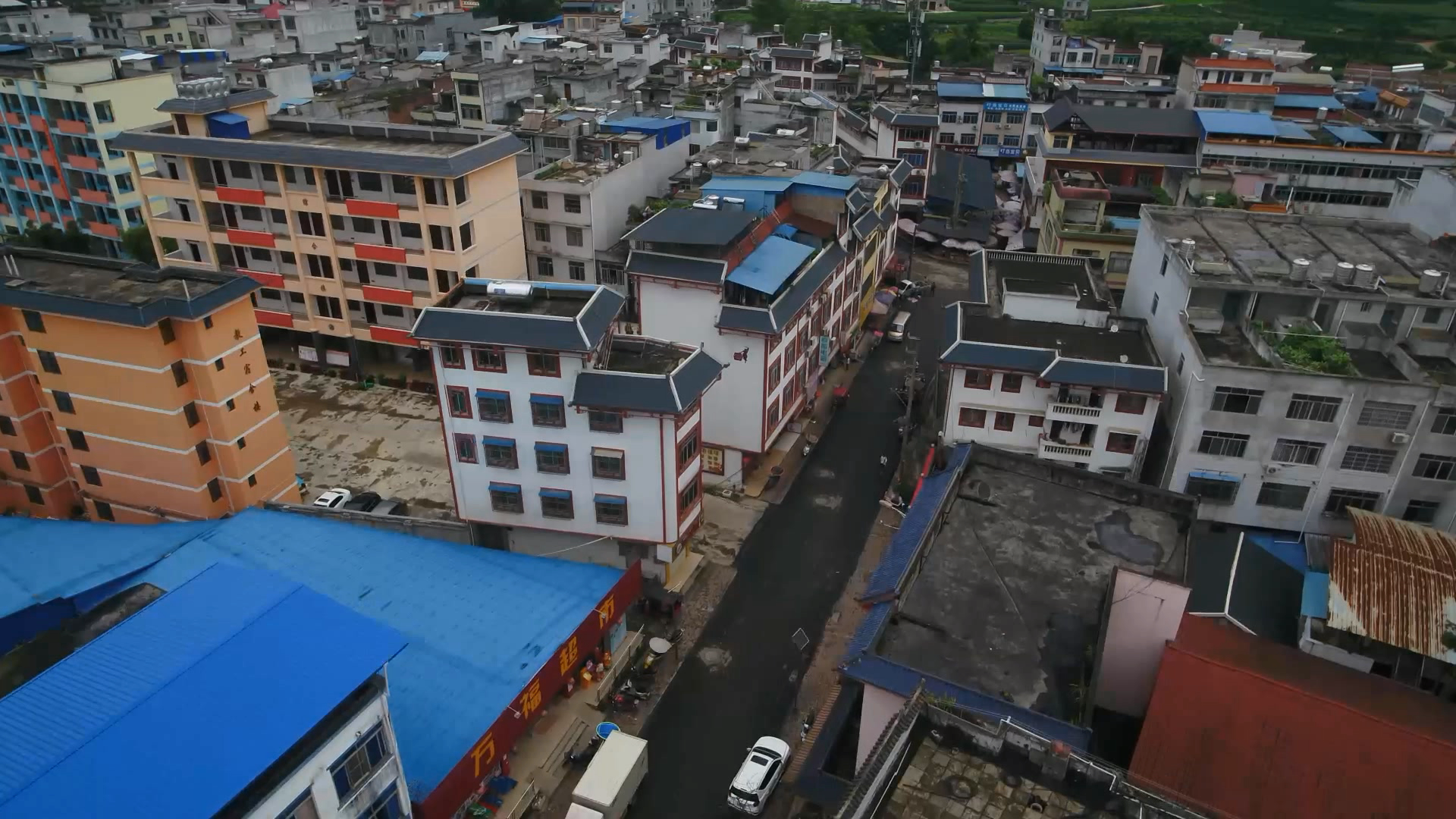 As the government is set about promoting the culture of ethnic minorities, the troupe got the chance to perform in big cities like Beijing, Hong Kong, and Changsha.

The Yao people are delightful to perform their folk songs. "My grandmother went to perform in Nanning at the age of 102. She was very excited." says Lu. For them, singing is the best way to communicate deep feelings.

"I want people to be happy and feel happiness in our songs. That's why I wish I could sing for as long as I have my voice."