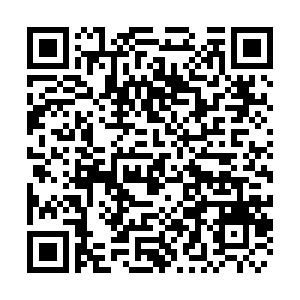 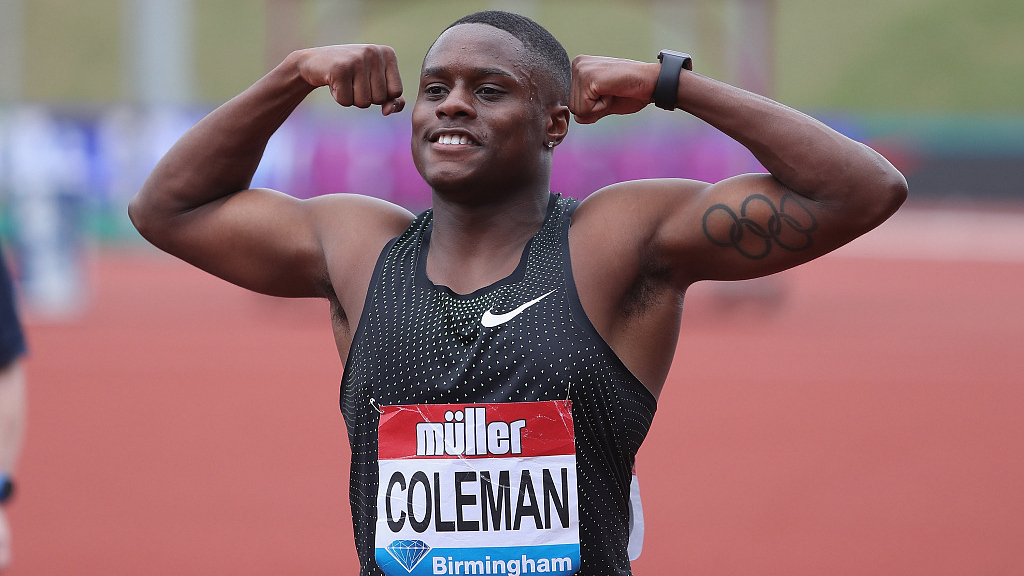 U.S. sprinter Christian Coleman hit back at criticism of his three missed doping tests on Wednesday, insisting he had never taken performance-enhancing drugs and never would.

Coleman, the favorite for the 100 meter at the World Championships in Doha, risked a suspension after drug-testers were unable to locate him on three separate occasions in a 12-month period.

However, the charges against him were withdrawn because of a technicality on September 2 after the United States Anti-Doping Agency (USADA) received guidance on how the 12-month window should be calculated.

Coleman, who had previously denied any wrongdoing in a statement released in August, took to social media on Wednesday to elaborate on his case.

In a post on Instagram, the 23-year-old insisted he was a clean athlete, emphasizing he does not even take legal supplements.

"Therefore I have never failed a drug test and never will," Coleman said.

"I'm the biggest advocate for clean sport because I know the sacrifice and what it takes to make it to this level.

"I shouldn't have to defend myself but for the first and last time I literally do not take ANY supplements or protein powders. Nothing even legal to help with recovery. Nothing. I work hard at practice, drink water and Powerade, rest, and work even harder the next day."

In a separate video message posted on YouTube, Coleman appeared to accuse USADA of attempting to "smear" his reputation, and pointed the finger at U.S. authorities for releasing details of his case into the public domain.

The first reports of Coleman's case appeared in Britain's Daily Mail newspaper. USADA had refused to comment on the case until Coleman himself issued a statement to NBC on August 24.

"It shouldn't have even been a public ordeal," Coleman said. "I've never heard of a situation where an athlete doesn't have their own privacy, they don't get an opportunity to clear their name before any public knowledge is out there.

"It's a shame on USADA that this was public knowledge, that they didn't know their own rules – that they expect athletes to know the rules but they can't follow their own." 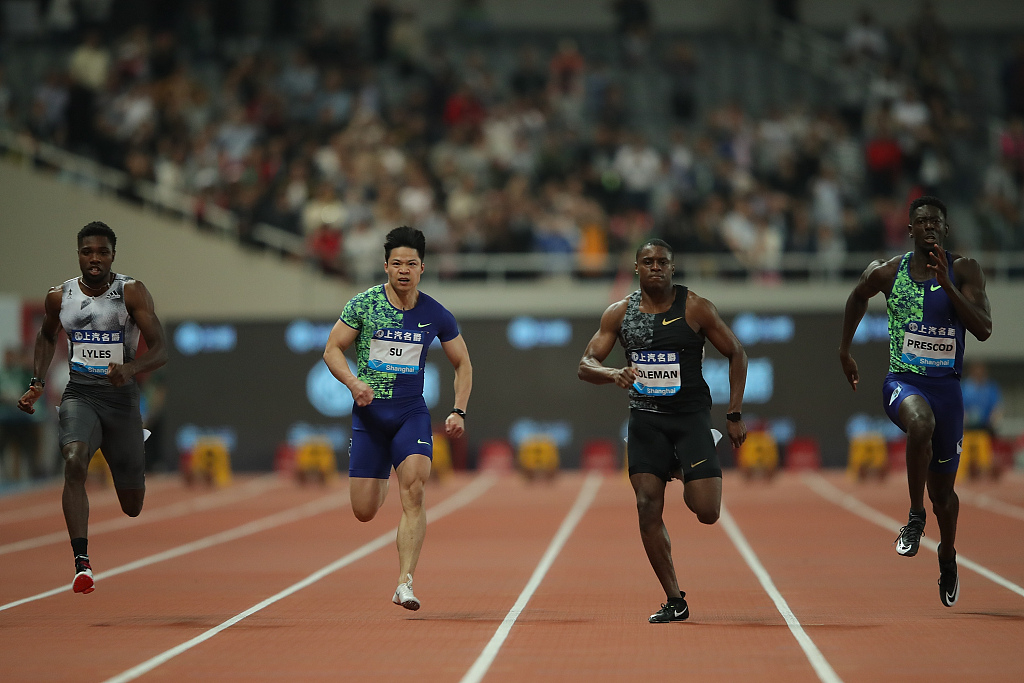 The case against Coleman stalled after the sprinter's lawyers pointed out under existing rules, his three whereabouts tests should not have been classified as three missed tests.

His first offence occurred on June 6 last year. A doping control officer attempted to test the sprinter and discovered he had failed to update his whereabouts information to reflect his location.

Two more whereabouts failures were logged on January 16 this year and April 26.

However Coleman's team successfully argued under current rules, his first missed case should have been backdated to the first day of that quarter – April 1, 2018 – which would mean the dates of the three offences fell outside the required 12-month time-frame for a doping offence to have occurred.

Coleman on Wednesday broke down the details of how each missed test happened.

He said the first incident in June 2018 happened when he was injured and sought treatment in Oregon, forgetting to notify drug testers of his change in location. "That's on me, that's my fault," he said.

The second incident in January occurred when he changed the time of a weight session near his base in Kentucky from 9 a.m. to 8 a.m. A doping control officer arrived to administer a test.

Coleman, who said he was only 10 minutes from his home at the time, said he did not receive a call from the tester.

"She said that she came while I was at weights and that she attempted to call," he said. "I didn't get a call, I didn't even know that I had a missed test."

The third occasion happened when he changed his routine and headed to the Drake Relays in Iowa in April. Again, he had forgotten to notify authorities of his change in whereabouts.

"People don't realize how easy it is to miss tests," Coleman said. "People out there calling me an idiot, or I've gotta be stupid to miss tests. I don't know what people look at athletes at, but nobody's perfect. People make mistakes."