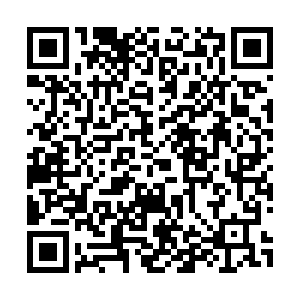 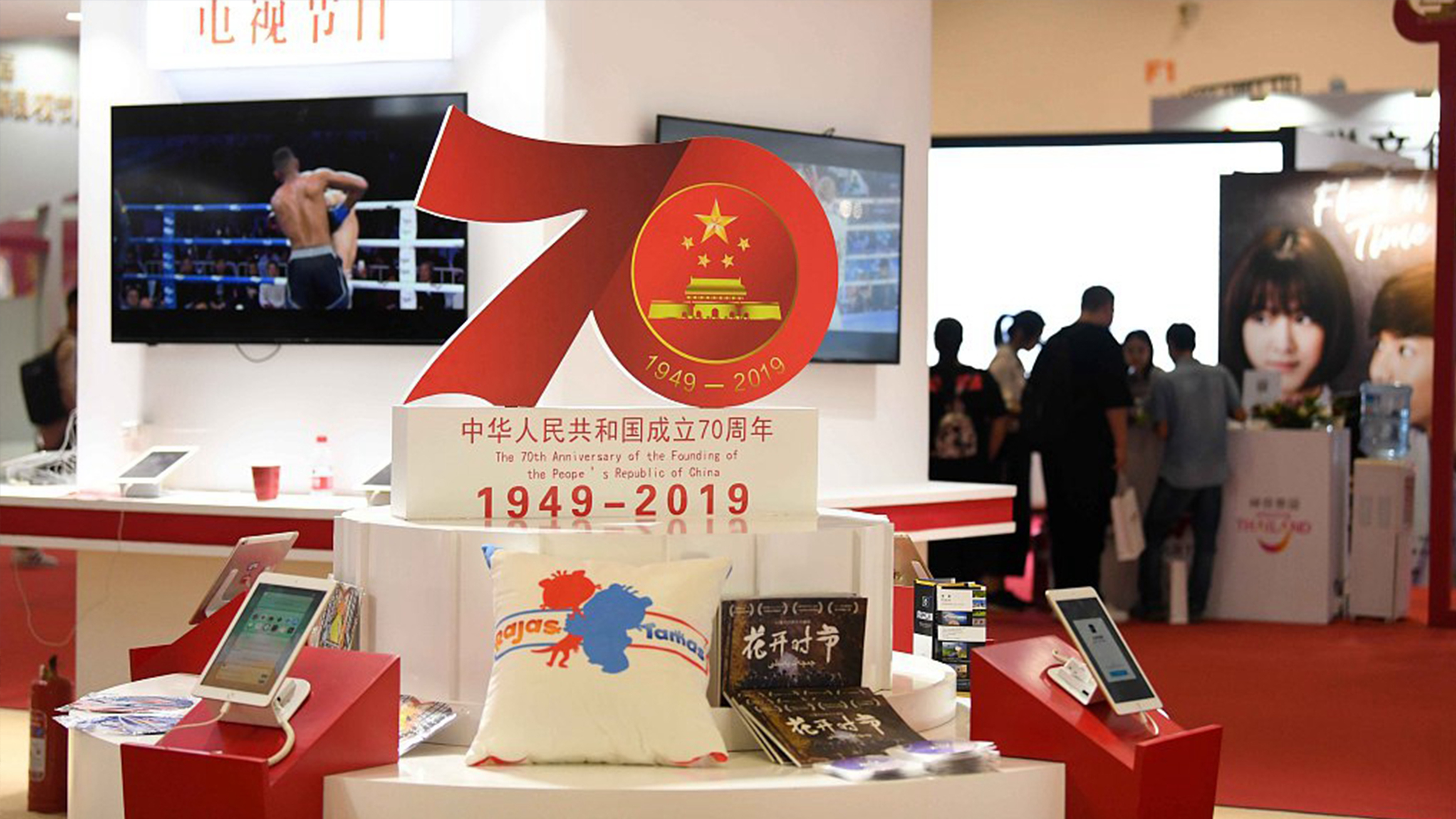 Nie Chenxi, Vice Minister of the Publicity Department of the Communist Party of China (CPC) Central Committee and head of the National Radio and Television Administration, and Shen Haixiong, president of the China Media Group (CMG), attended the event.

It also showcased the China Media Group’s technological development in the areas of 5G, 4K, 8K and AI.

The event at the Beijing Exhibition Center attracted some 300 participants from over 50 countries.

The exhibition will also host events including forum on TV integration development in the 5G era, and promoting film and television around the world. The 16th China International Film and TV Program Exhibition will run until Thursday.