China-U.S. relationship: We still believe in the 'spring of hope'
Wu Hailong 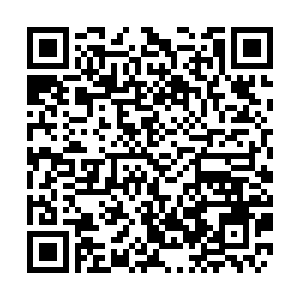 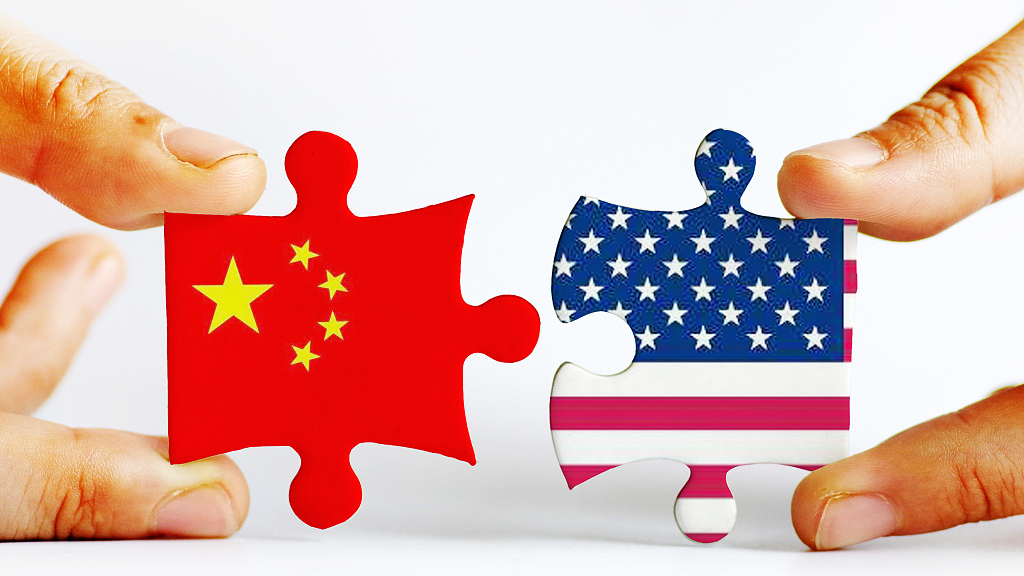 Editor's Note: Wu Hailong is the senior researcher of Taihe Institute. He was the former President of China Public Diplomacy Association, former ambassador and Permanent Representative of the People's Republic of China to the United Nations Office at Geneva and Other International Organizations in Switzerland, former ambassador and Head of Chinese Mission to the EU. This article is the edited translation of Wu Hailong's speech at Taihe Civilizations Forum. Taihe Civilizations Forum is an annual gathering of more than one hundred experts and government officials to discuss challenges of the time. This year's forum was held from September 6 to September 8 in Beijing. The article reflects Wu Hailong's opinions, and not necessarily the views of CGTN.

Former U.S. Treasury Secretary Henry Paulson predicted three years ago that China-U.S. relations would go through a severe winter. I was a little incredulous about what he said, but the fact that China-U.S. relations had gone from bad to worse later proved that he was unfortunately spot on. The Trump administration's trade war with China has employed every tactic to the extreme. The round and round of suppression, from the "tariff stick", "financial containment", "cut off supply and ban on purchase", to "technology de-coupling" has reached the peak in its intensity.

Indeed, as Mr. Henry Kissinger puts it, China-U.S. relations are no longer in the past. It is clear to the Chinese people that the United States is seeing China as a "strategic competitor" and as a "potential enemy." And no matter which political party in the U.S. holds power in the future, it would be difficult to change this stance.

Why did China–U.S. relations come to this point? That's because if the United States is to curb China's rise, it must defeat China and stop it. In search for reasons and grounds for cracking down on China, the Trump administration, ignoring the facts, repeatedly shouted, "China has taken advantage of the United States", "Take America's money", "steal America's technology", "threaten America's security", and so on. Is this really the truth? 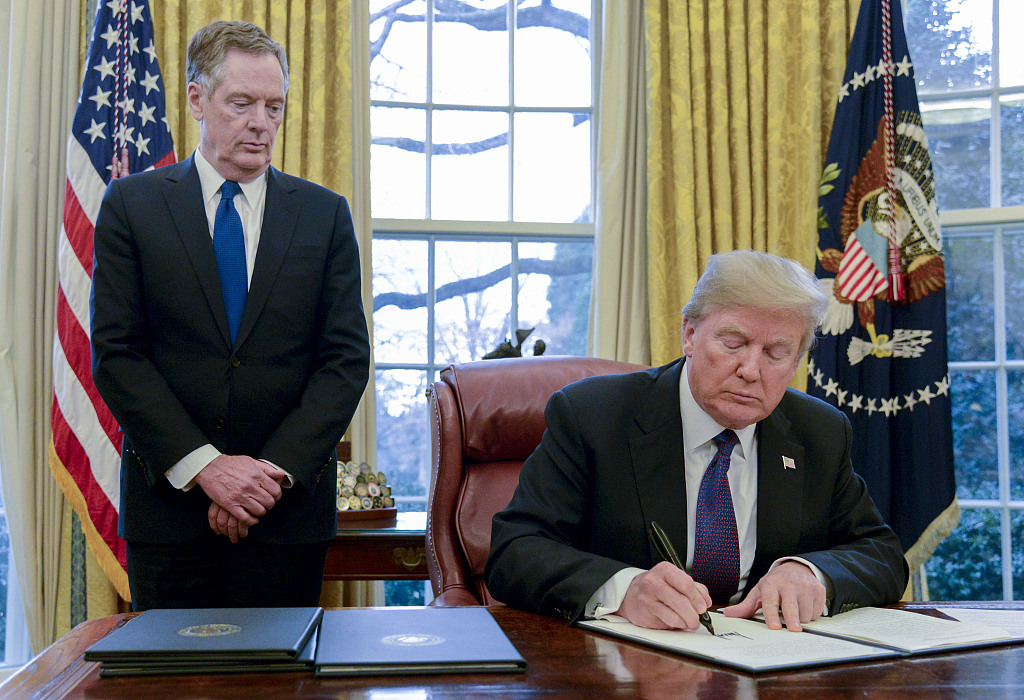 "Stealing American technology" and "stealing American intellectual property" are even more nonsensical ideas. Some of the technology transfer from the United States are negotiated by both sides in exchange for our market access and many preferential investment treatments for non-nationals. China spends as much as 30 billion dollars a year on foreign intellectual property. Which country would spend so much money? China's 5G is leading the innovation field, where could China steal this from? China's high-speed rail is world-class, from where could've China taken it? China's ultra-high voltage transmission surpasses any other in the world, where could China imitate it from? China's AI technology and quantum technology are on par with the United States and other developed countries, who could've been copied by China?

As for saying that "China threatens the security of the United States," It is precisely the United States who's threatening China's security everywhere. American military aircraft continue to fly on China's doorstep, American warships often cruise along China's coast, even from time to time into 12 nautical miles, and frequently across the Taiwan Strait. Who is really threatening who's safety here?

As far as China is concerned, we do not want to be an enemy of the United States, nor do we want to challenge its position. We just want to make a better life for the Chinese people and make the world a better place. We still want peace, mutual respect, and a win-win cooperation with the United States. This has not been changed by the deterioration of China–U.S. relations.

American politicians must not misjudge nor miscalculate the situation. Forty years of reform and opening-up have enabled China to accumulate enough strength to counter Mr. Trump's trade war. As soon as he announced tariffs on Chinese products, the American stock market plummeted, prompting complaints from ordinary Americans. A slight change in China's economic index and a slight fluctuation in China's exchange rate have shaken the United States and world markets. This is the power of the Chinese economy and this is the role of the Chinese market. The ties of the "Belt and Road Initiative", "Cooperation between China and Central and Eastern European Countries (AKA 17+1)" and "Asian Infrastructure Investment Bank" will only link China to the world closely and open China up even more.

In fact, from the bottom of our heart, China wants to reach a trade agreement with the U.S. that’s based on the mutual respect of each other's interests and concerns. China has shown great sincerity and made a lot of effort, but it is no secret that the U.S. has turned its back on its word many times. Who can trust a country when one cannot be sure that the agreement would not be torn up?

When the U.S. messes around, global supply chains are disrupted, trade patterns are distorted, international capital flows are reversed. Yet, America's trade deficit remains, and the economy is showing more signs of recession.

But in any case, no matter how chaotic and complex the world is, we still look forward to the future. We believe that this is the best of times, the age of wisdom, the epoch of belief, and the spring of hope.