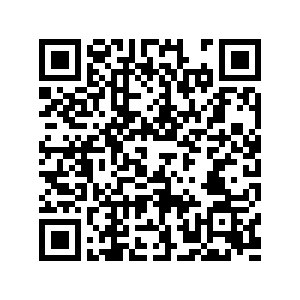 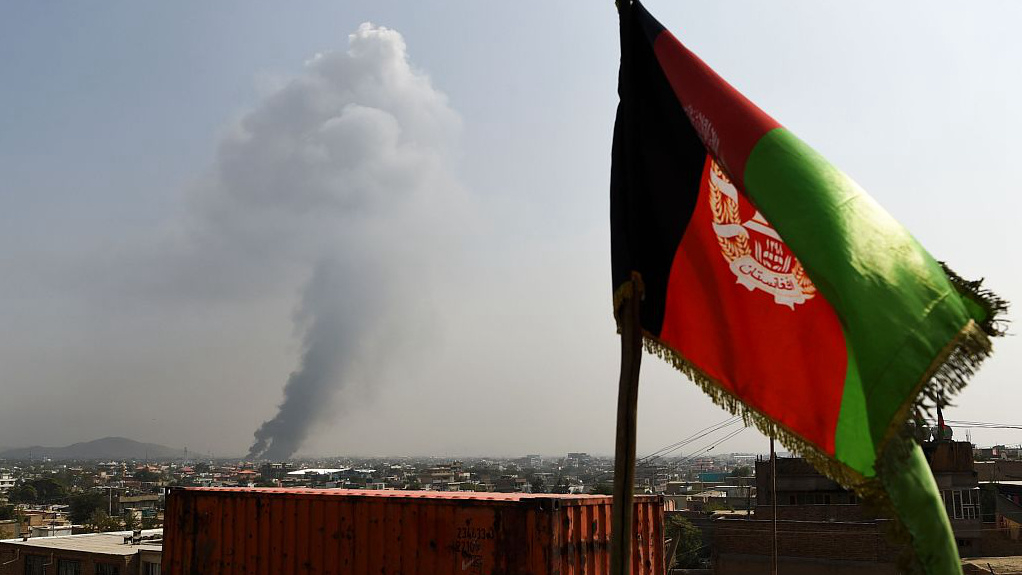 With the gory war getting worse, the international civil society is once again calling for an all-inclusive, resilient, and sustainable peace deal in Afghanistan.

This comes after the United States and the Taliban reached a near-finalized agreement in principle. President Donald Trump even agreed to a secret meeting at Camp David with the Taliban and the Afghan government. He, however, backed out of the peace deal over a car bombing last week that killed an American.

Still, peace in Afghanistan is not dead as far as the international civil society is concerned. The only acceptable course of action is a total end to the U.S.-led war in Afghanistan, as more war and more troops on the ground would cause further destabilization in a distinctly bloody fashion.

The first escalation failed to yield the desired results. There is no reason to think the second one won't go poorly. America's doubling down on a doomed obsession must be dreaded. The policymakers in Washington should initiate a new search for broader diplomatic solutions at the United Nations. That means working to build a true coalition aimed at using diplomatic and financial measures at the international level in Afghanistan.

The policymakers in Washington must realize that there is no military solution to America's "longest war." One way or another, in all likelihood, multilateralism must prevail, and that means engagement with Russia, China, Iran, Pakistan, Saudi Arabia, the United Arab Emirates, and other players in peace efforts. They should organize a real diplomatic partnership to erode support for violence in Afghanistan, and promote the benefits of regional dialogue and security cooperation without bombs and troops on the ground. In the absence of foreign intervention and bombs, a real coalition as such could provide the best hope of restoring peace and security to the war-torn country. 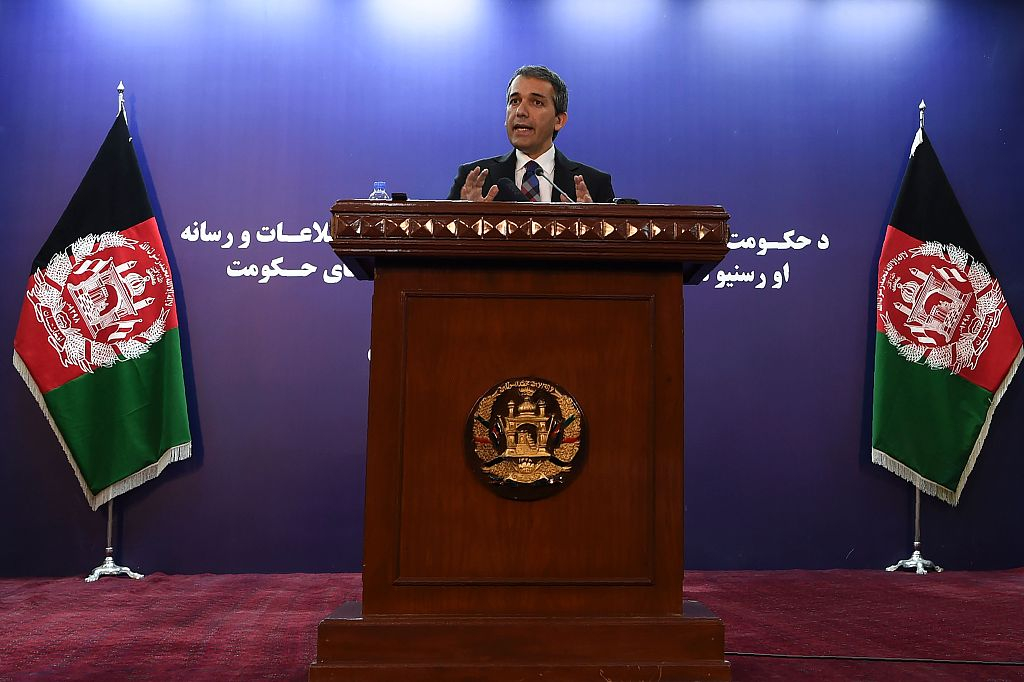 Sediq Sediqqi, spokesperson for the President of Afghanistan gestures as he speaks during a press conference in Kabul on September 8, 2019. /VCG Photo

Sediq Sediqqi, spokesperson for the President of Afghanistan gestures as he speaks during a press conference in Kabul on September 8, 2019. /VCG Photo

Instead of coming up with corny excuses “to stay the course” for “real soldiering” and reshuffling of military priorities, the U.S. government should take a good look in the mirror, because all they are trying to do is white-mask their never-ending war in that anguished land. This is not about forcing the U.S. government to apologize and make condolence payments to Afghan people; the U.S. government often claims adherence to international law that are really tragic lies. The U.S. should call it quits in Afghanistan as the campaign undermines the right to life and security.

The argument by those in favor of increasing the American troops is largely the same throughout the war, that the Afghan government isn't capable of beating the Taliban on their own, and that a U.S. pullout would add pressure to that struggling military. From experience, the military build-up will only ensure more violence, attract more armed opposition, and postpone the day of reckoning among political factions in Afghanistan. It won't fare well and that shouldn't be a shock.

The United States and the international civil society should wisely turn against such a destructive policy that will only cost the U.S. many more lives and hundreds of billions of dollars, while only making a desperate situation worse for the Afghans. The world community has the power to stop this folly they know is irresponsible and unpopular. It falls to them to demand diplomacy and not an escalation. They could start doing so by making an all-inclusive peace deal in Afghanistan a top priority at the UN. The foremost priority when it comes to the Taliban should not be just Afghanistan but the whole region too.

If the message isn't already clear enough, let's summarize: The war in Afghanistan has always been open-ended, but it seems to be getting even more in recent weeks. On the 18th anniversary of the 11/9 terror attacks, that's bad news for international efforts to kick-start peace talks in the war-ravaged country. President Trump - just like his predecessors - has defined the objectives, variously, as “eliminating Al-Qaeda and other extremist networks so they cannot come and attack us, reverse Taliban gains, and promote a more capable and accountable Afghan government.” He has even talked about further training the Afghan army so he could get the U.S. troops out safely and quickly. None of these objectives have materialized and the likelihood of mission accomplishment is still nil.

Now that Trump has canceled peace talks with the Taliban, he should do the next best thing: Calculate the moral responsibility of the U.S. for its actions, extricate the U.S. from Afghanistan, and give international peace efforts a chance. Doing so would help more than a new military surge. It would help Trump settle a restive public at home and save many lives in Afghanistan. This is a safe option for the Pentagon planners and their NATO allies. One thing only is for sure. Just like Trump, they don’t want to end up on the wrong side of a misguided conflict with a profound sense of embarrassment and shame.