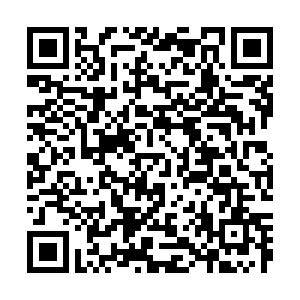 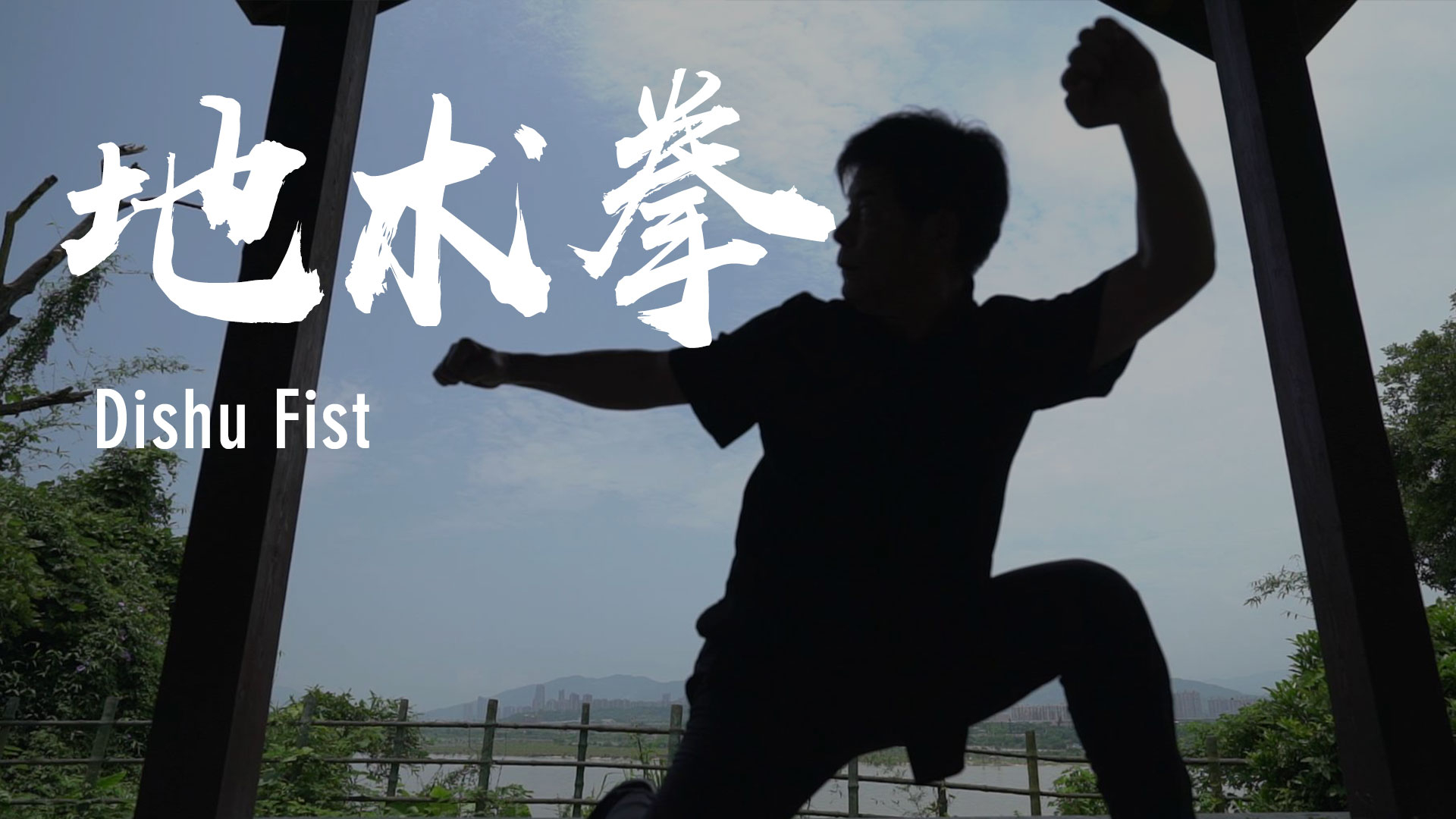 Dishu fist is one of the rare traditional martial arts. In the late Ming and early Qing dynasties, Dishu fist originated in a nunnery in southeast China's Fujian Province. It is said that the fist was created by a Buddhist nun named April. Dishu fist is also called "Dog Fist." From various movements of dogs, our ancestors derived defensive positions for people.

Dishu fist integrates the southern style with overwhelming lockdown techniques. It resembles Chinese pictographic boxing. As the quintessence of martial arts, in 2011, Dishu fist was included in the third batch of additions to the national intangible cultural heritage list. 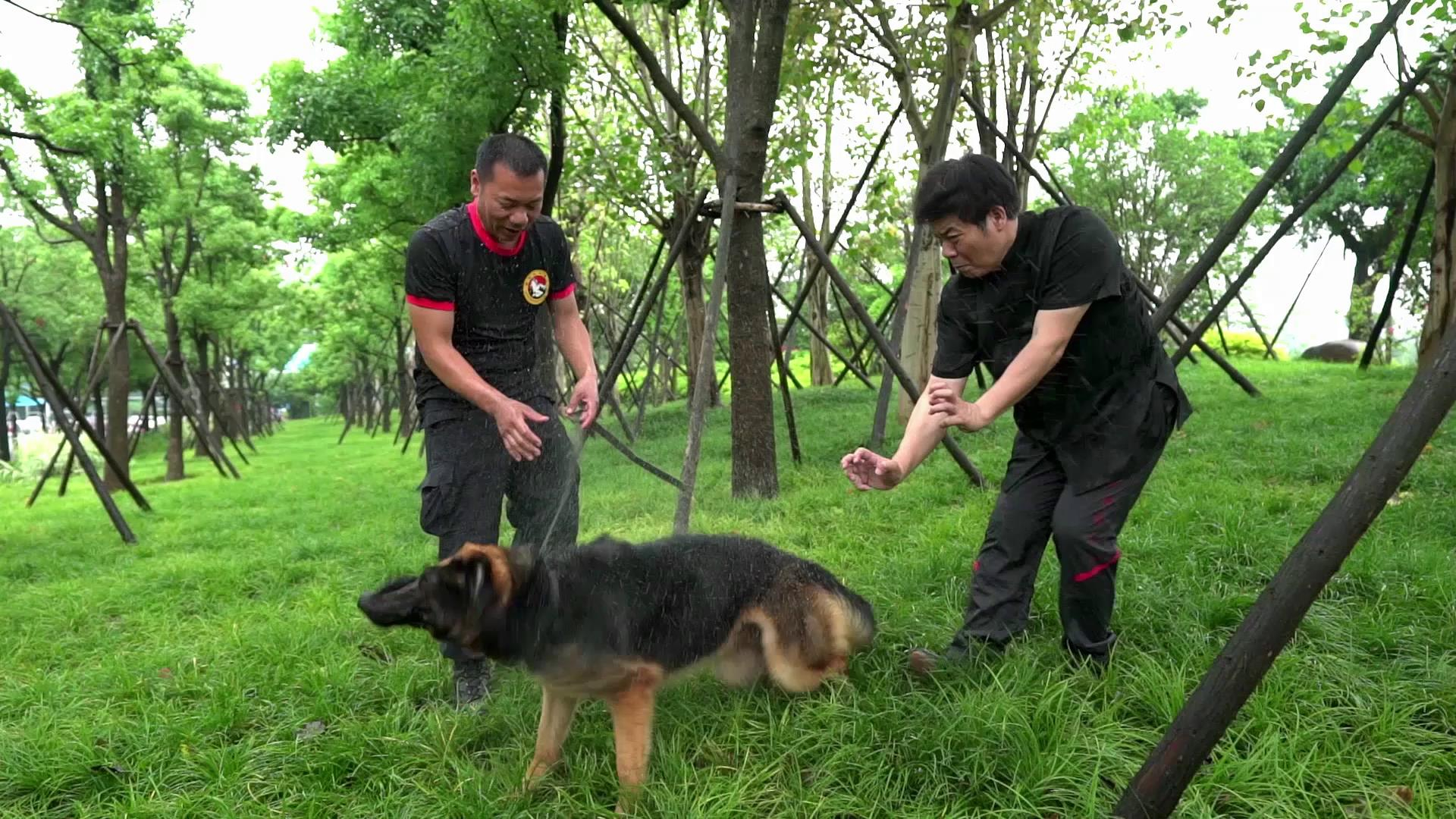 Chen Weiqiang is the sixth generation inheritor of Dishu fist. Influenced by his martial arts family, he practiced diligently since childhood, and finally became a master. Dishu fist is mainly used for defense purposes. In an unequal fight, we fall to the ground to claim the territory first. Then we think of a way to lock our opponents' legs. 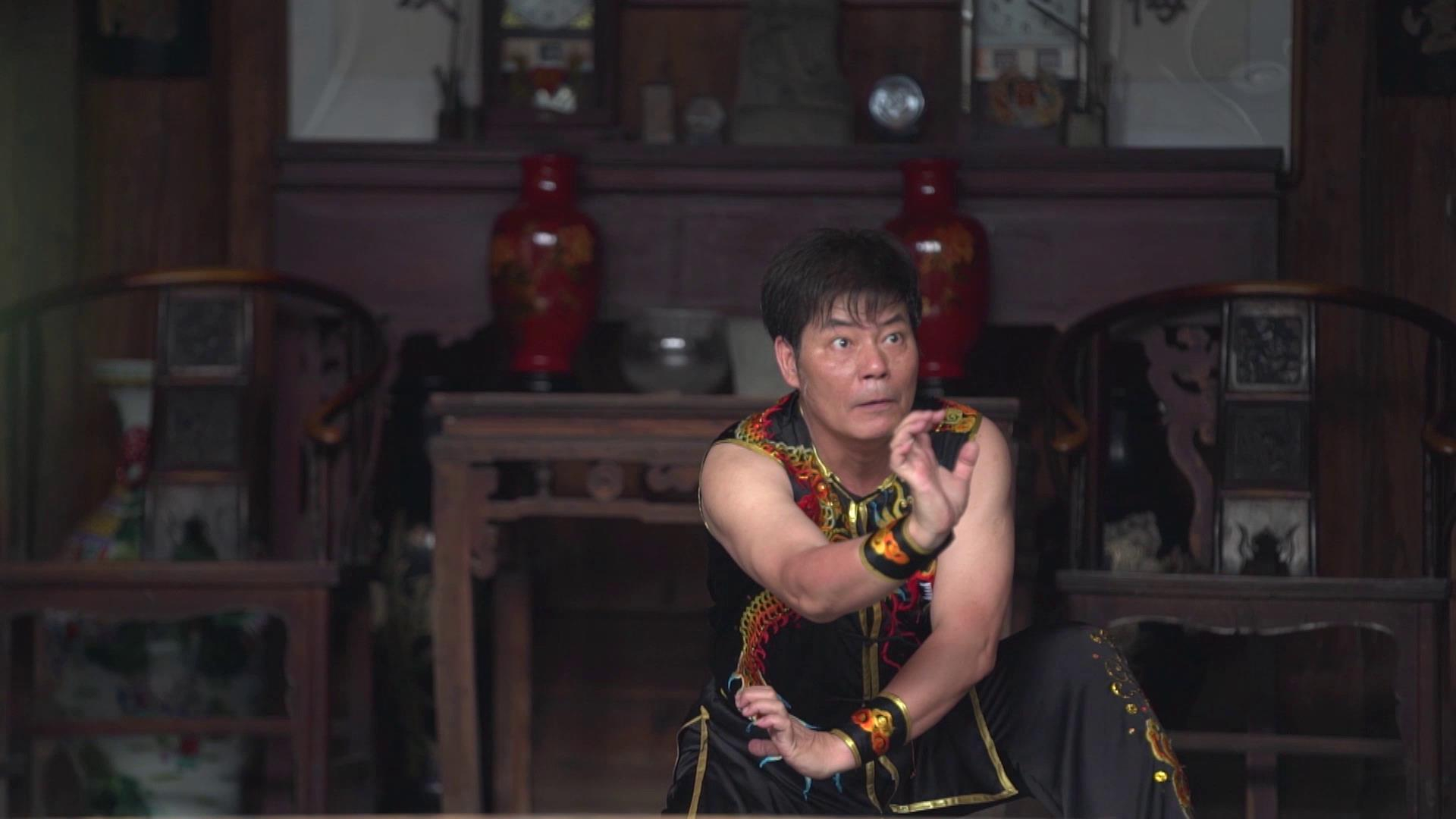 It is a useful skill. As a coach, Chen improved some practical moves of Dishu fist and taught these moves to the police. After training, the police became more efficient at catching suspects.

What’s more, Chen combines traditional techniques with modern theory, refining the skills suitable for the public to exercise and use in self-defense. He hopes to pass down Chinese martial arts through his efforts. 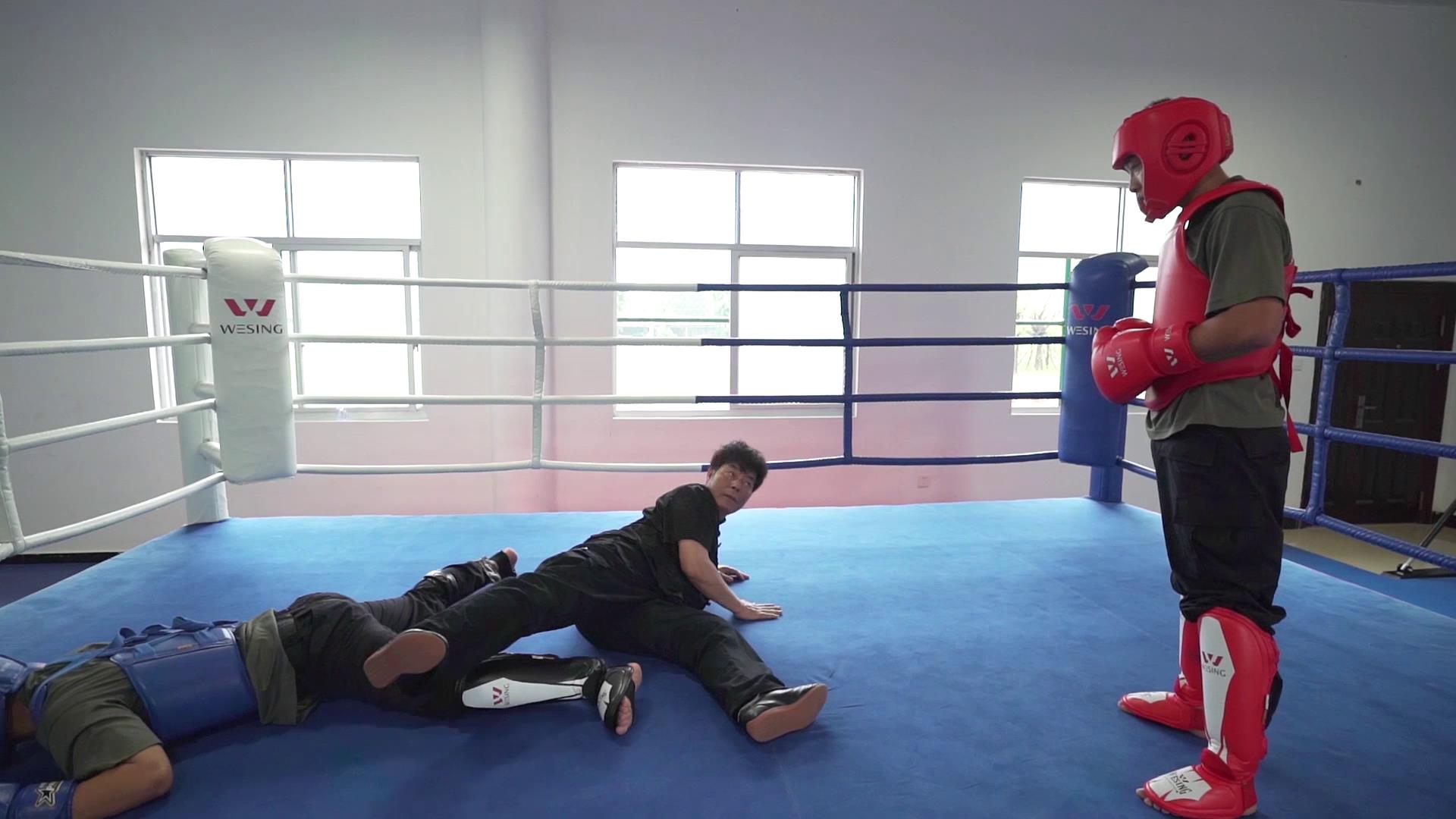 “I practice Dishu fist for our country and people. And I try to merge traditional martial arts into people's lives, hoping that they get the essence of them through promotion and practice. We can defend our land,” Chen said firmly.