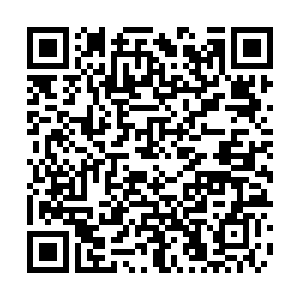 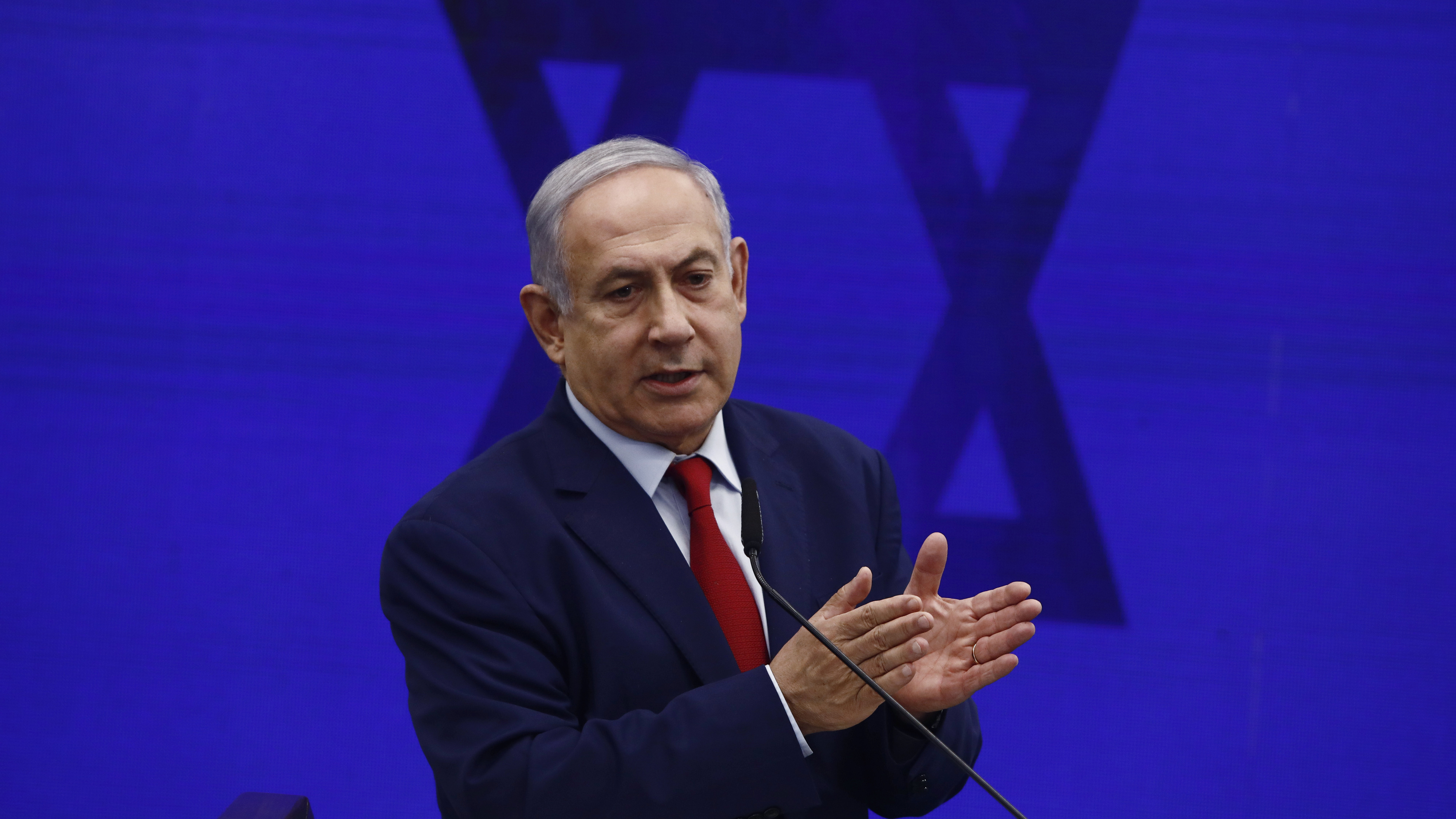 Israeli Prime Minister Benjamin Netanyahu will meet with Russian President Vladimir Putin on Thursday, just days before he seeks re-election. Netanyahu's office said the leaders will discuss regional issues including the situation in Syria. The one-day visit to the Southern Russian city of Sochi comes as Netanyahu pledged to annex the Jordan Valley in the occupied West Bank. The plan has drawn criticism from Palestine, the United Nations and Russia. Moscow warned the move could escalate tensions in the region and undermine hopes for establishing peace between Israel and its Arab neighbor.