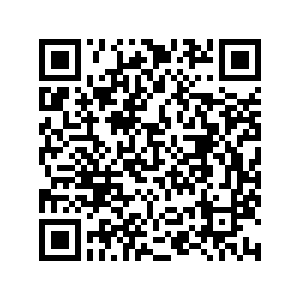 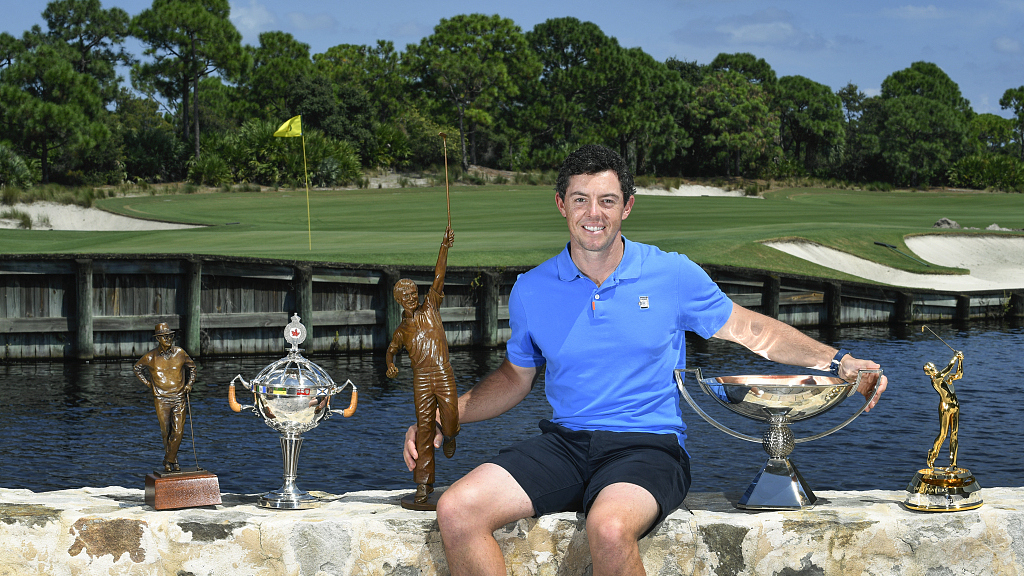 Rory McIlroy poses with his trophies during the PGA Player of the Year ceremony at The Bear's Club in Jupiter, Florida, September 11, 2019. /VCG Photo

Rory McIlroy poses with his trophies during the PGA Player of the Year ceremony at The Bear's Club in Jupiter, Florida, September 11, 2019. /VCG Photo

Rory McIlroy was named the PGA Tour's Player of the Year on Wednesday, winning the prestigious Jack Nicklaus Award for the third time.

Northern Ireland star McIlroy, who was also handed the accolade in 2012 and 2014, came out on top after a vote by fellow tour professionals.

The 30-year-old beat out competition from Brooks Koepka, Matt Kuchar and Xander Schauffele for the award, which comes just weeks after his victory in the season-ending PGA Tour Championship.

McIlroy, who was presented with the award on Wednesday by golf legend Nicklaus, said he was "at a loss for words" after the accolade.

"I couldn't be more proud of what I've achieved this year," McIlroy said.

"I wanted to try and bring my best every single week that I played and I feel like I did that to the best of my ability.

"The greatest compliment you receive is that your peers feel like you've done something pretty special and for this award to be voted on by my fellow players, I'm very humbled and very honored." 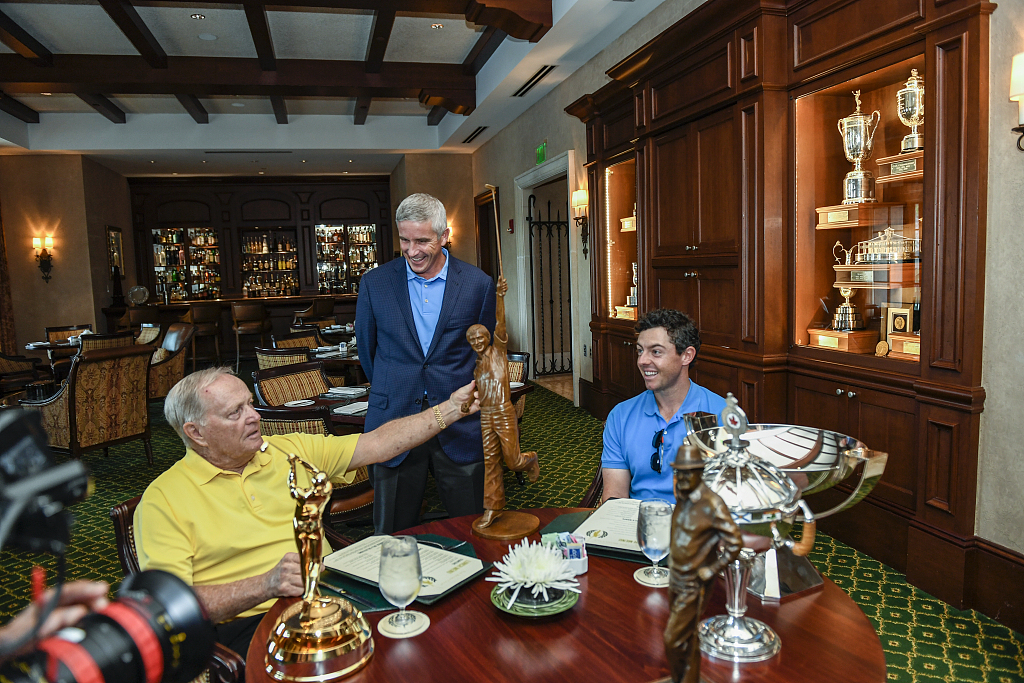 "While there are a number of honors one can receive in this game, PGA Tour Player of the Year has to be among the most satisfying as it comes directly from his peers," Monahan said.

McIlroy meanwhile admitted he had been somewhat surprised to pip PGA Championship winner and world number one Koepka to the award.

"I thought maybe Brooks winning the PGA Championship this year was going to be the difference-maker, but you know, the other players thought differently and I'm very honored that they thought enough of my season to give me this award," McIlroy said.

McIlroy is only the second player after Tiger Woods to win the season-long FedEx Cup race multiple times.

As well as the Tour Championship/FedEx Cup crown, his 2019 season also included victories at The Players Championship and the RBC Canadian Open.

McIlroy also won the Byron Nelson Award for adjusted scoring average (69.057) for the third time in his career and topped the PGA Tour in top-10 finishes (14).

Im Sung-Jae of South Korea was named the PGA Tour Rookie of the Year, lifting the renamed Arnold Palmer Award.