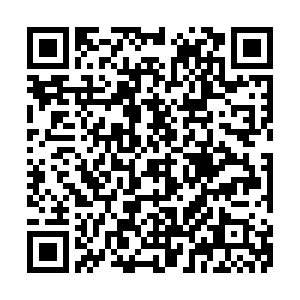 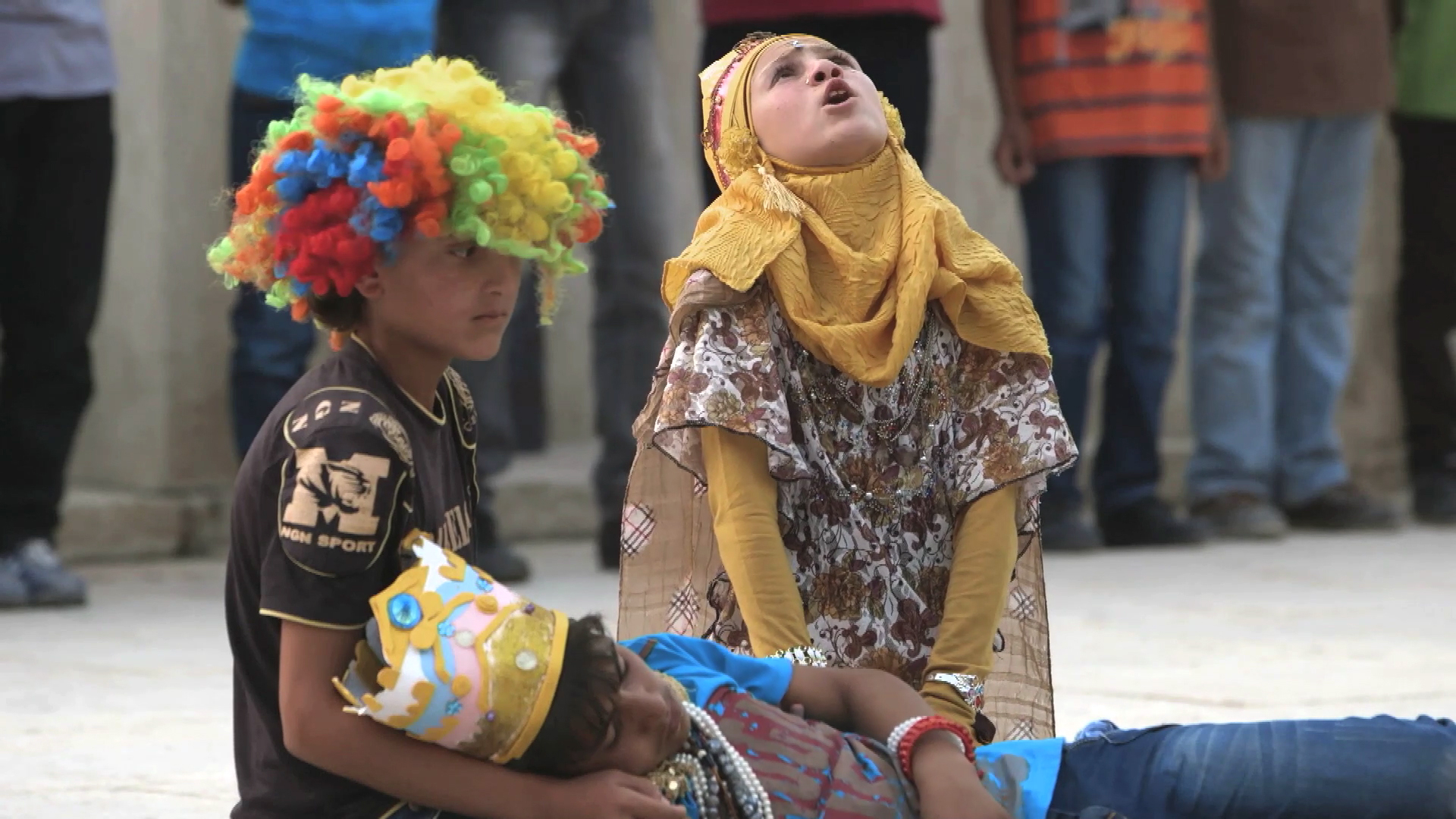 Like other Syrian refugees, then-12-year-old Wiam Yousef Al-Amari was housed in the Zaatari refugee camp, said to be the largest of its kind in the world. She is one of many Syrian children who knows what devastation and suffering from war displacement mean. To help these children, Syrian actor and playwright, Nawar Bulbul began a series of theatrical performance workshops involving plays by English poet and playwright William Shakespeare. With the opportunity to practice and perform in Shakespearean plays, the children can distract themselves from their own tragedies.