The story of a lady general: Mu Lan 3.0
By Li Yimei 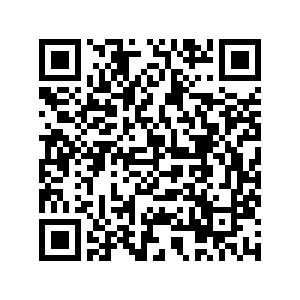 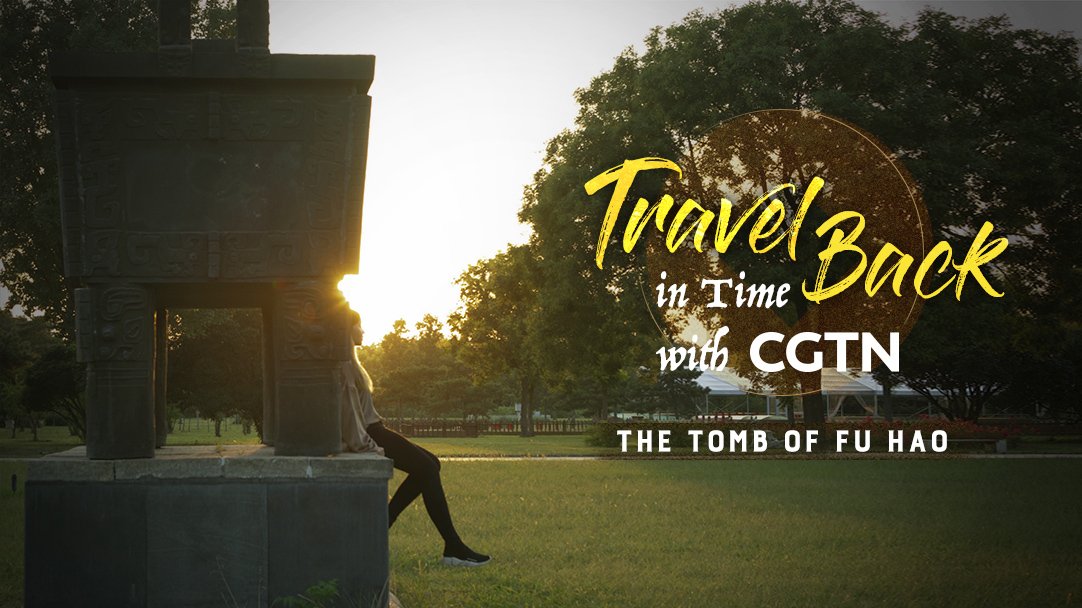 Ancient times were not kind to women. Way back in time, Chinese women were encouraged to stay at home, do housework and serve the family. Even when Mu Lan decided to join the army, she did so as a man. But one female general was an exception in Chinese history. Her name is Fu Hao.

Fu Hao was one of the wives of Wu Ding, an emperor during the Shang Dynasty (1600 B.C. – 1046 B.C.). According to historical records, Wu Ding had more than 60 wives, and Fu Hao was the most honorable of them all.

Her tomb was discovered in Anyang City of Henan Province in 1976. It is also where the ancient capital city of the Shang Dynasty is located. 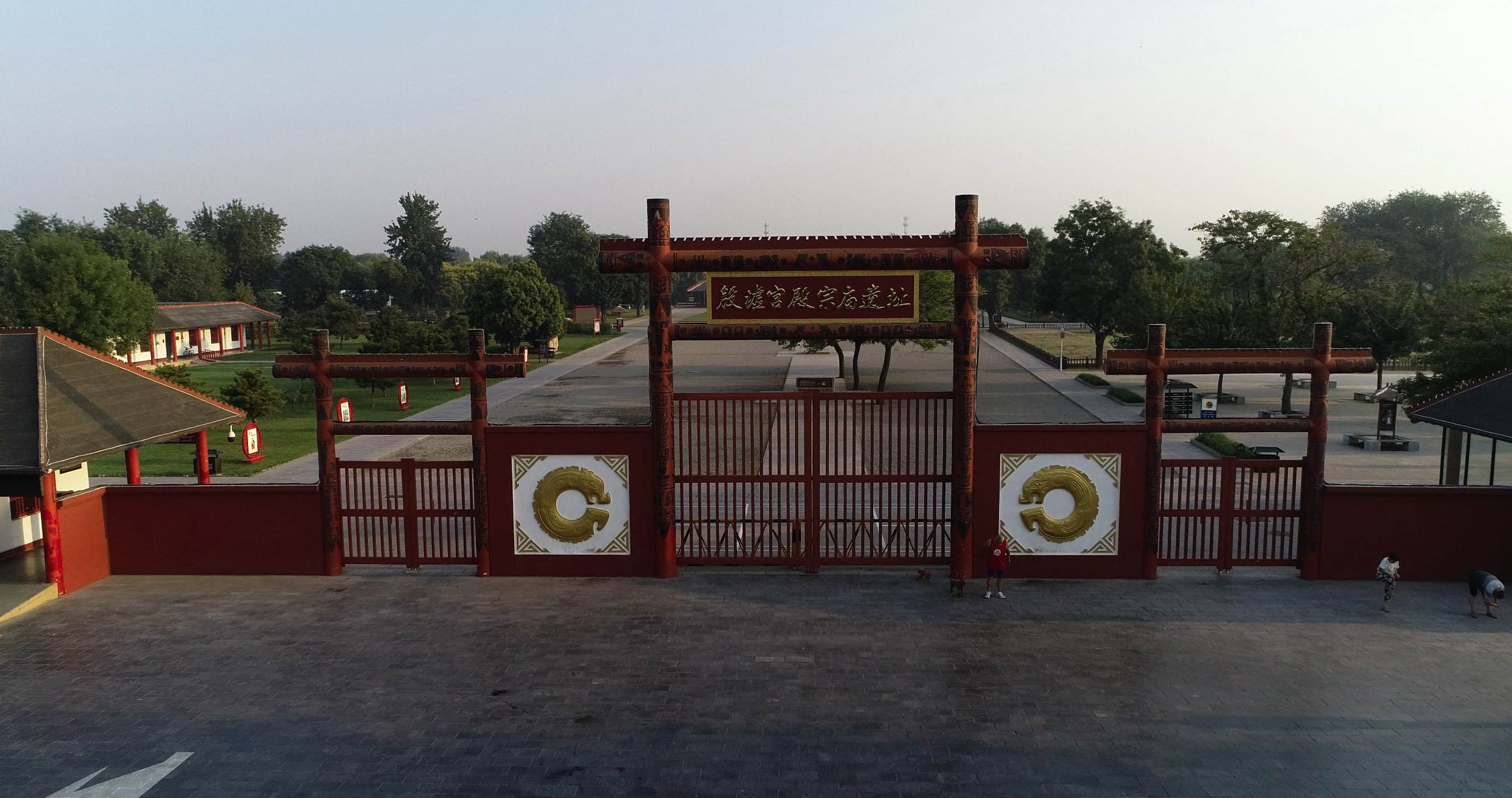 Her tomb is not big, around 20 square meters, but it is deep – seven meters below the ground.

Almost 2,000 burial items were unearthed from the tomb, including heavy weapons and large drinking vessels – objects one would not necessarily associate with women.

I pictured Fu as a strong female commander who can handle a strong drink. 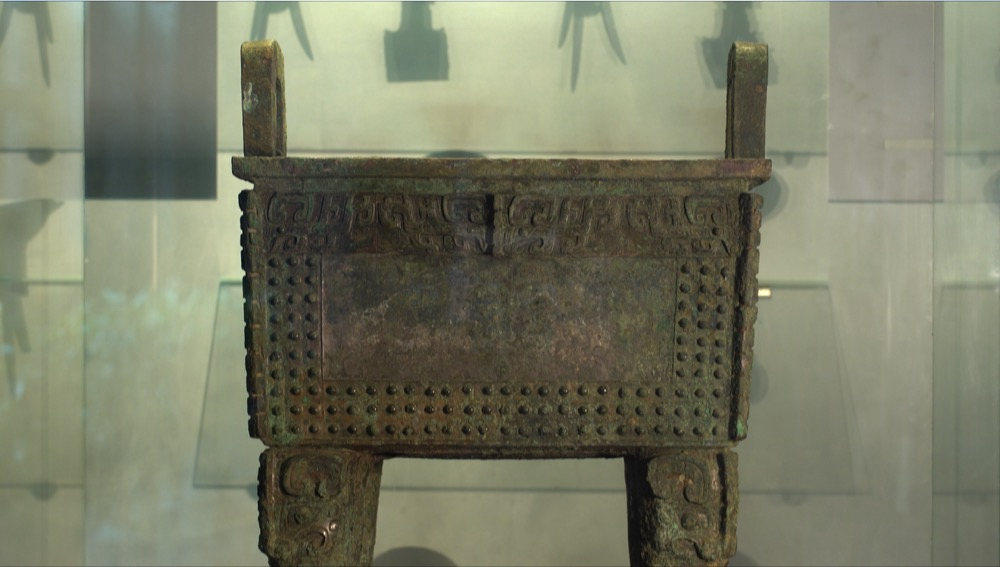 The Simuxin Quadripod, discovered in the Tomb of Fu Hao. /CGTN Photo

The Simuxin Quadripod, discovered in the Tomb of Fu Hao. /CGTN Photo

The remains of Fu have long been washed away by underground streams. But I did see parts of human skeletons and dog bones on the upper level. These people were slaves and had a status as low as that of animals, which is why the two were buried together.

Inscriptions were also found on the inner walls of the tomb. Some 3,000 years ago, before people knew they could write on paper, animal bones and turtle shells were their canvas. Today, these are called the oracle bones, which to me read like diaries. They recorded people’s appreciation to deities. 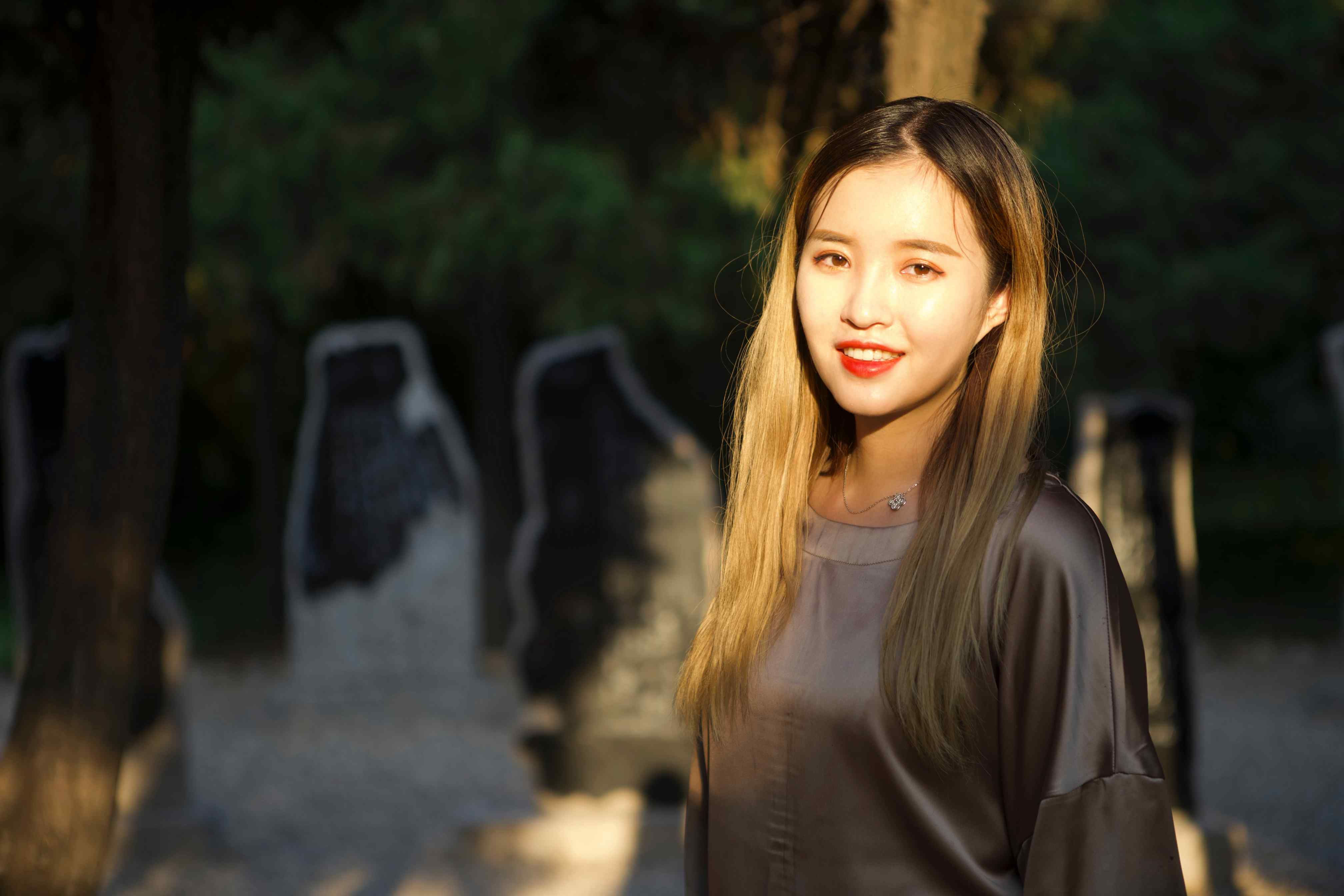 Fu Hao was not only a lady general, but also a priestess during worshipping ceremonies – a privilege mostly held by men at the time.

I also got a glimpse of love letters from Wu Ding to his beloved queen. Their love was strong, it appeared. The emperor constantly prayed for his partner, even after her death.

A lady general for the country, a priestess for the people, and a consort of the emperor – these were the three identities of Fu Hao. Thanks to the inscriptions on the oracle bones, I got to know a powerful woman from 3,000 years ago.