Why China can support the elderly so well
CGTN 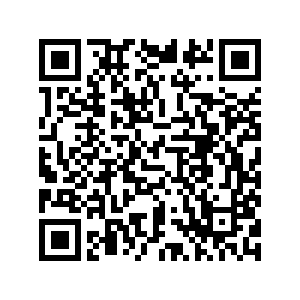 In Beijing, to secure a bed at any public nursing home usually needed to be on the waiting list for around 20 years.

Not anymore. These days, with private-run senior care centers springing up across the country, it normally takes around one month to move an elderly into such a center. Services range from premium, private residency, 24-hour medical care, access to recreational facilities, and most important of all, a community of seniors who help each other endure loneliness in their retirement years.

China is graying at a rapid speed. According to the UN, it will take China 20 years for its elderly population to double from 10 percent to 20 percent. By 2020, China will have over 255 million people aged over 60, which will be 17.8 percent of its total population.

But it was impossible to expect young adults to take up all the burden, said 53-year-old Zhu Ting, whose father was paralyzed by a stroke six years ago. Her job required frequent travelling, which makes it impossible for her to accompany her father very often. Running out of options, she sent her ailing father to an institutional care center — a decision that Chinese people used to shun for the fear of being called "unfilial."

The care center that now takes care of Zhu's father is run by a private senior care company, a rarity in China until recently. In a bid to provide support to the rapidly expanding senior population, China has been pushing forward elderly care service market reform.

In 2019, a dozen provinces and municipalities, including capital city Beijing, east China metropolis Shanghai and eastern Jiangsu Province announced that entities setting up senior care centers would no longer be required to obtain permits from the government. According to data provided by the Ministry of Civil Affairs, 44 percent of senior care centers in China are privately run, catering to the diverse needs of the elderly population.

In an upscale senior care center in Beijing called Yuecheng Senior Golden Home, elders can access caregivers as well as on-site medical professionals. Even the medicine they take every day is stored at a pharmacy in the center. 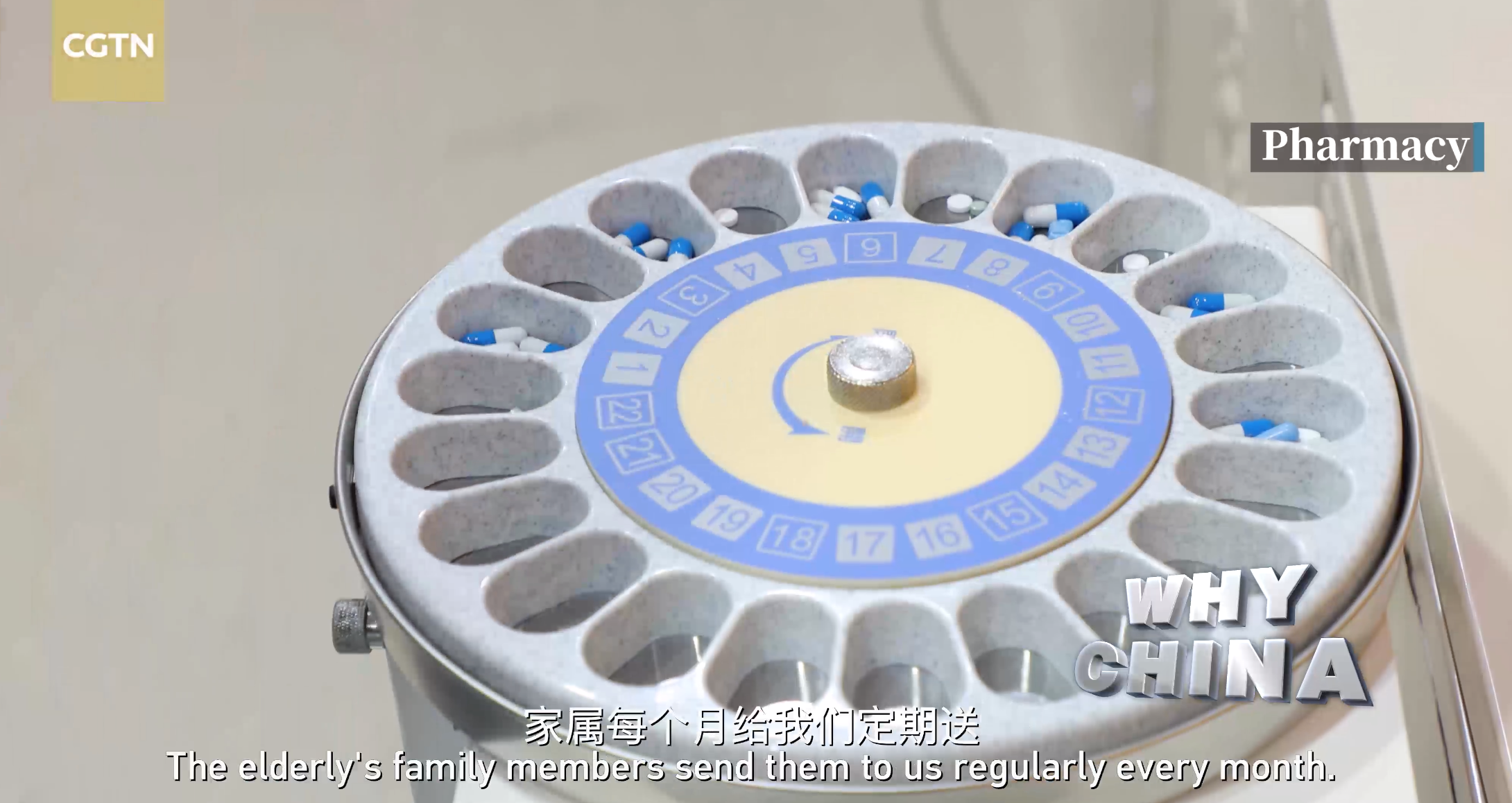 The pharmacy where medicine is stored. /CGTN Photo

The pharmacy where medicine is stored. /CGTN Photo

"The fact that China now has an integration between welfare and medical care for the elderly is a step in the right direction," said Dr. Babatunde Ahonsi, United Nations Population Fund Representative in China. "The issue is to what extent it is able to adjust the economy, the social system, the healthcare system, pension system, employment regulations and markets to cope with the speed of ageing."

But not everyone can access premium senior care centers. Some of the most upscale senior care centers in China charge an upfront deposit of one million yuan. Monthly rent for a private room starts at around 6,000 yuan, plus management fees and payment for caregivers. 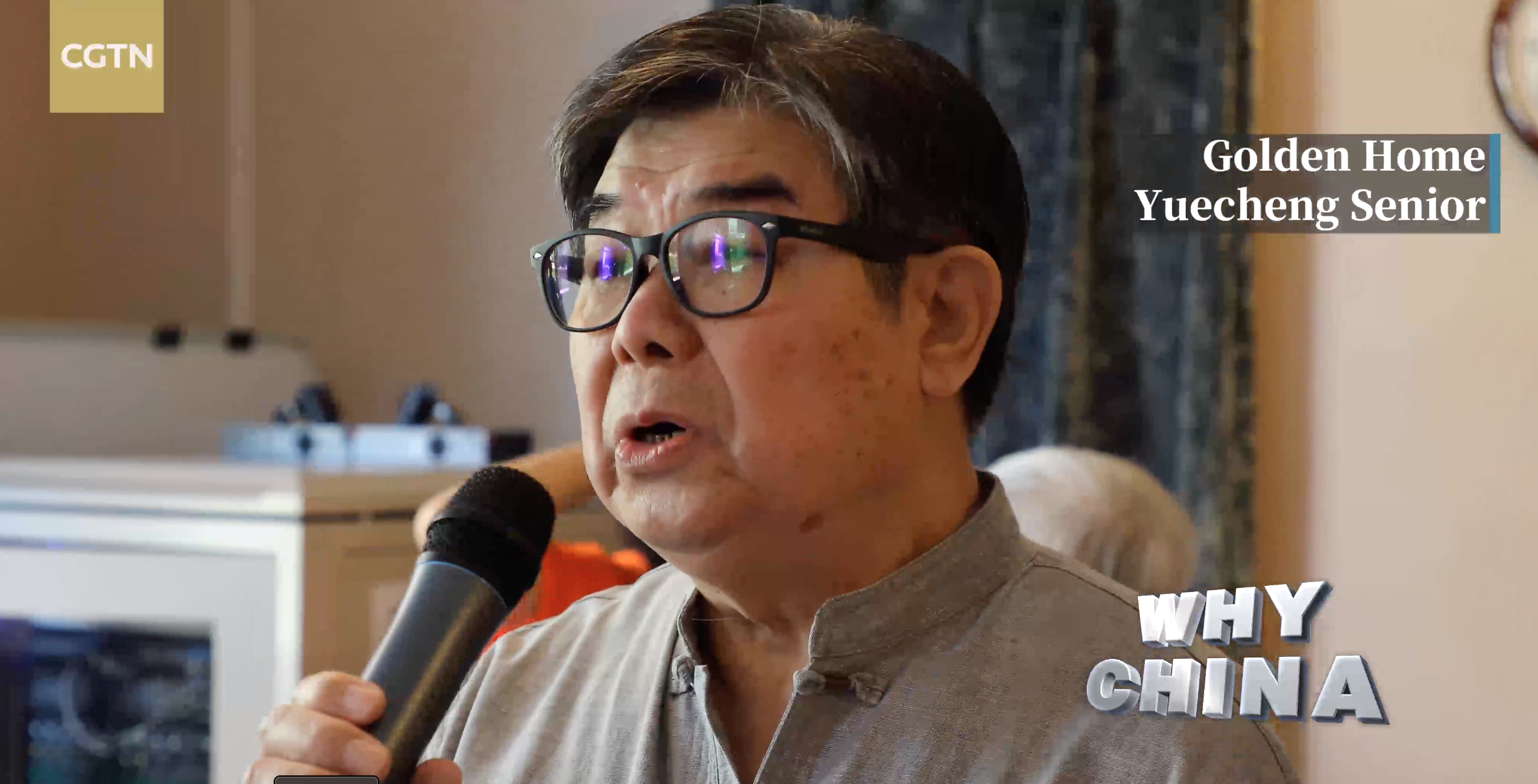 A man sings at the karaoke room at a a senior care center called Yuecheng Senior Golden Home in Beijing, China. /CGTN Photo

A man sings at the karaoke room at a a senior care center called Yuecheng Senior Golden Home in Beijing, China. /CGTN Photo

The Chinese government is promoting a three-tiered senior care system whereby 90 percent of elders are expected to stay at home, seven percent at community centers and three percent at institutional senior care centers.

Subsidies and reductions on utilities are granted to community centers that provide care to senior residents. Liu Yan, manager of Qingyouyuan community center in Beijing's Chaoyang District, said subsidies granted by the government are proportional to the number of residents the center served each day.

"But we still have to be aware that some senior residents cannot even afford the community centers' services," said Liu. "We still face many challenges."