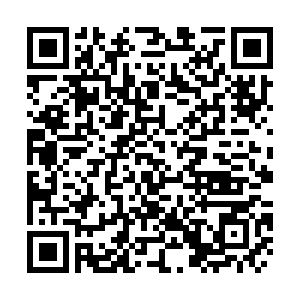 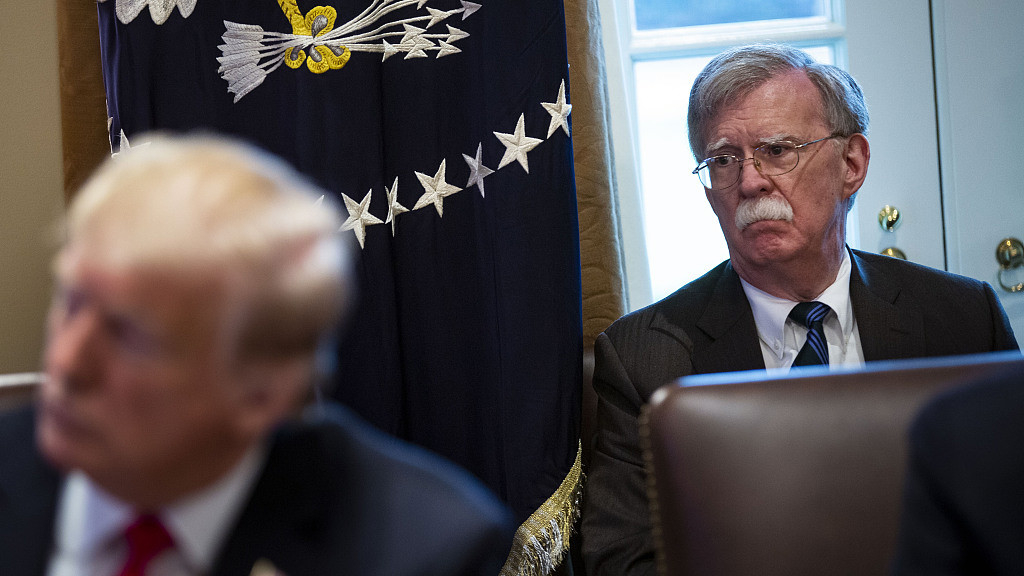 On September 10, U.S. President Trump announced on Twitter that National Security Advisor John Bolton had left the government. The White House will announce new candidate a week later. For me, it seems that Bolton’s departure will not change Trump’s America First philosophy, but it might make Trump’s decision regarding foreign policy more rational.

Bolton is a representative of American neoconservative ideas and supports the United States to promote military intervention and regime change in countries that do not follow American values. But his philosophy had fallen behind the times. When he entered the government, it was the end of the Cold War. He witnessed the peak of American national strength. Today, the United States no longer has an absolute advantage on national strength. The wars in Iraq and Afghanistan have proved that regime change and military intervention are not effective solutions for the international community to solve problems. 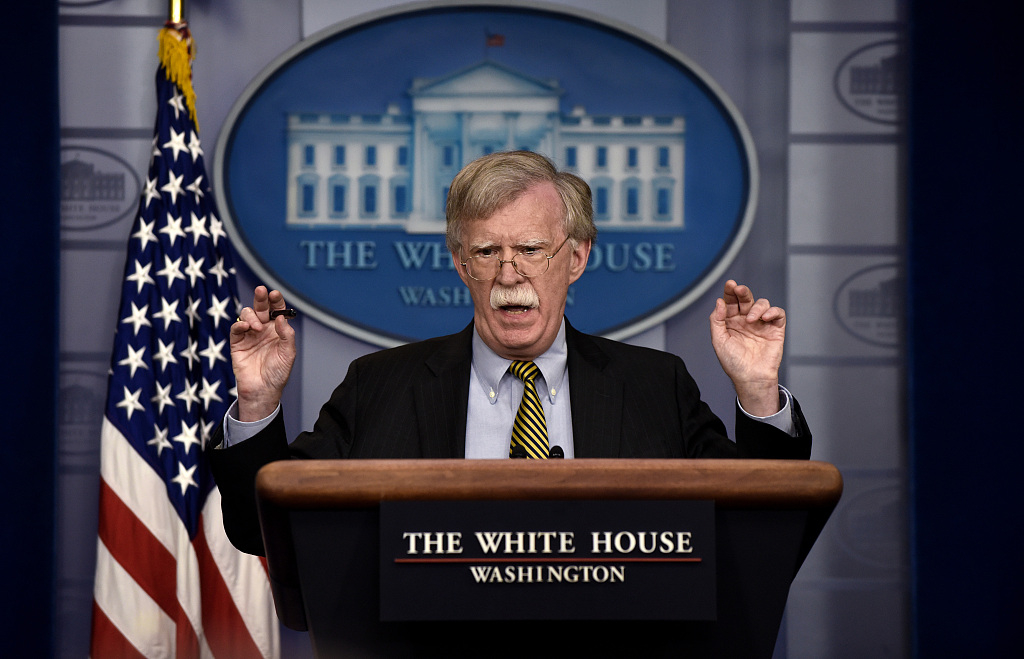 Therefore, when Trump chose Bolton as the National Security Advisor a year ago, the decision was widely disputed. Some observers believed that Trump's foreign policy principles would change dramatically. The United States would abandon negotiations and contacts with hostile countries, and the importance of the Middle East issue in U.S. diplomacy would be increased. These assumptions are based on traditional perceptions of the position of the National Security Advisor. Historically, this position was the most important assistant in the President’s diplomatic decision-making. He is usually close to the President's diplomatic philosophy and is responsible for the strategic planning of U.S. diplomacy.

Bolton used to believe so. After entering the White House, Bolton quickly confirmed his role as an extreme hawk. According to media reports, Bolton put forward the most extreme opinions in the meeting, making the political elites such as former Defense Minister James Mattis embarrassed. Using his authority, Bolton recruited many officials in the National Security Council with similar policy ideas.

However, Bolton quickly discovered that his diplomatic philosophy was not accepted by Trump. On the DPRK issue, Trump himself did not care about DPRK’s short-range missile launch. He believed that DPRK’s government adopted a highly rational attitude toward negotiations and hoped to continue to promote the meeting with Kim to achieve the goal of denuclearization. On the Iran issue, although Trump continued to strengthen the pressure on the Iran, he did not oppose direct dialogue with Iranian leaders either. 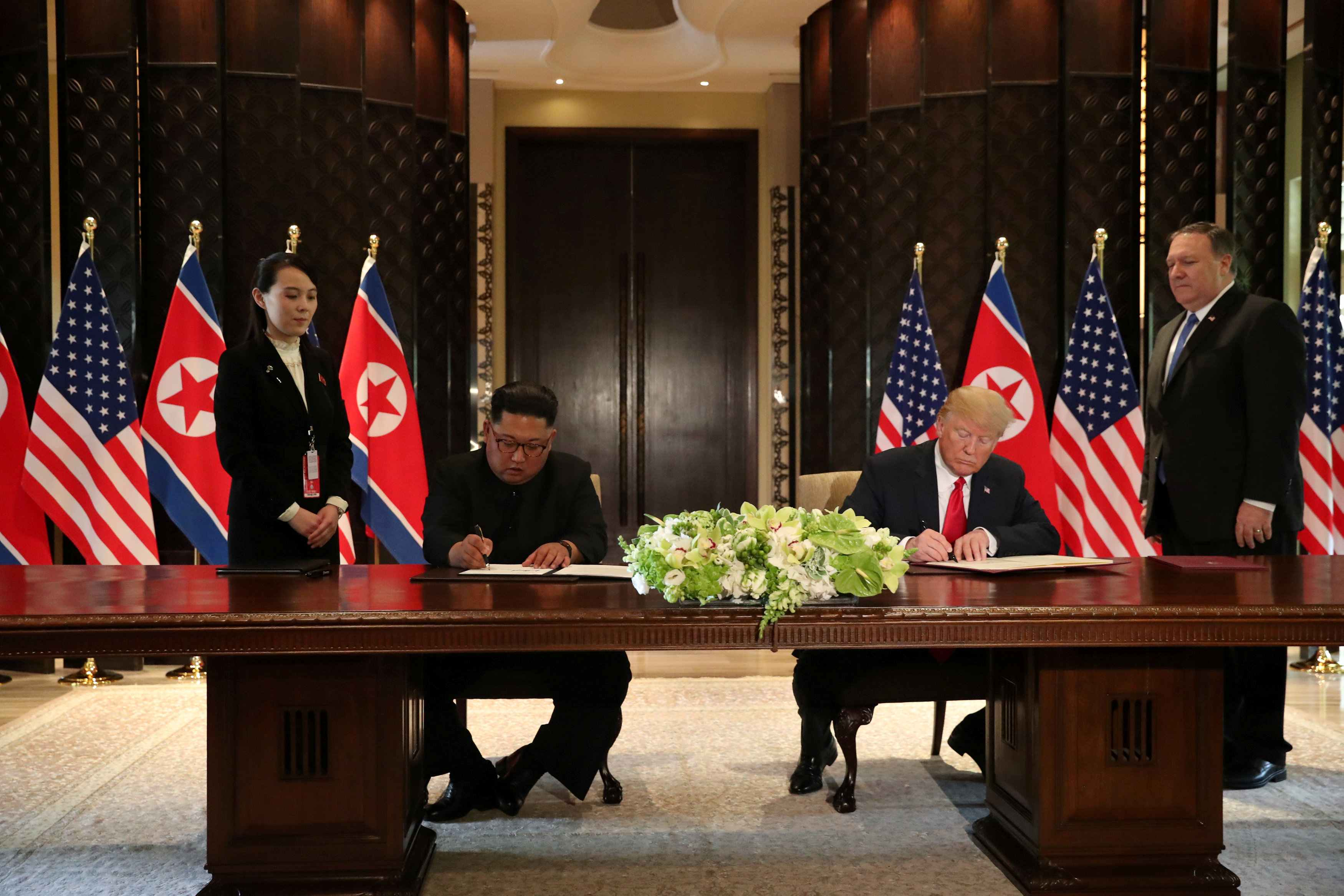 The difference in philosophy eventually led to a fierce quarrel between Bolton and Trump. Since Bolton was not willing to change, expelling Bolton remained the only solution to the conflict between the two. In the meantime though, the dismissal of Bolton might bring two positive changes and an uncertainty to Trump’s foreign policy.

First, the dismissal of Bolton has released a signal that Trump's foreign policy will be more rational. From the Iranian and DPRK issues, Trump’s diplomatic philosophy is tough but not extreme. He opposed the use of unilateral military means to solve the problem. Bolton’s departure released a signal to Iran and the DPRK that Trump has removed obstacles that hinder dialogue and negotiation.

Second, it will enhance the efficiency of the Trump diplomatic team. After removing Bolton, members of the Trump team no longer have strong personal opinions against the national advisor, and the rest of the members are highly consistent with Trump's philosophy. Trump will also likely use loyalty and philosophy as the standard for selecting Bolton's successor. After excluding the opposition inside the White House, Trump was able to promote its diplomatic actions more efficiently and strive to achieve breakthroughs in foreign affairs before the 2020 election.

On the other hand, dismissing Bolton could also expose Trump to greater external pressure. Bolton played the role of Trump's shield. The public attributed some of Trump's extreme policies to Bolton's advice, who indirectly took off pressure from Trump. Now it is possible the public and the international community will attribute all diplomatic decisions to Trump himself, exposing the U.S. President to more severe criticism once some policies fail to achieve the desired results. In such an eventuality, whether Trump can still maintain patience is still unknown.