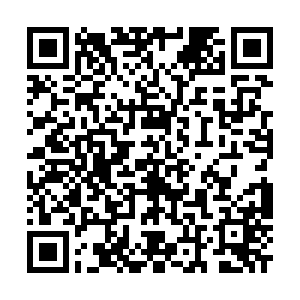 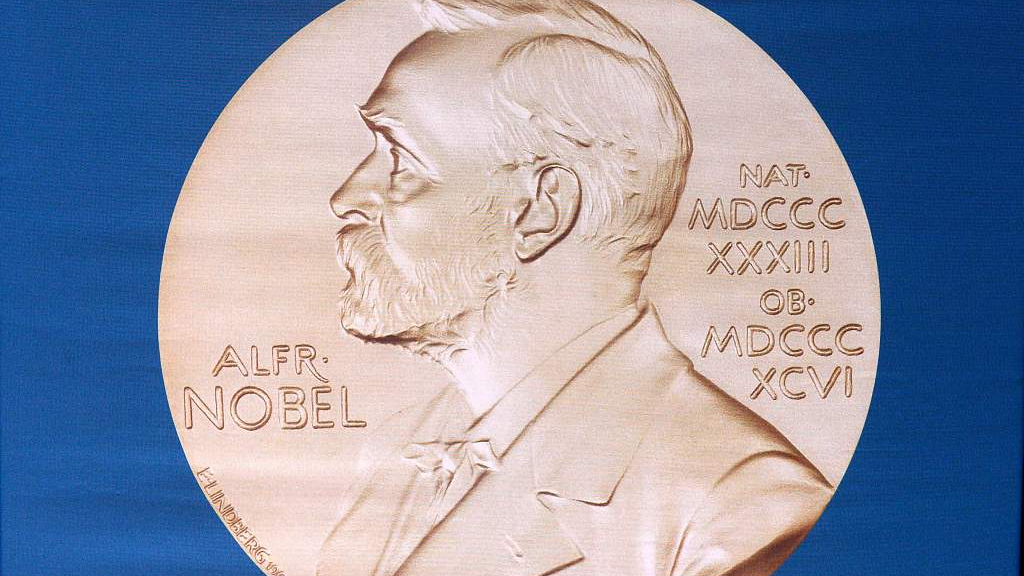 Training surgeons is as easy as training dolphins or dogs.

At least according to a study that Thursday earned a 2019 Ig Nobel, the annual Nobel Prize spoof that rewards weird, odd and sometimes head-scratching scientific discoveries.

This year's winners included: Dutch and Turkish researchers who figured out which nation has the yuckiest money, an Italian scientist who urges consumption of pizza for its health benefits, and an Iranian engineer who obtained a U.S. patent for a diaper-changing machine. 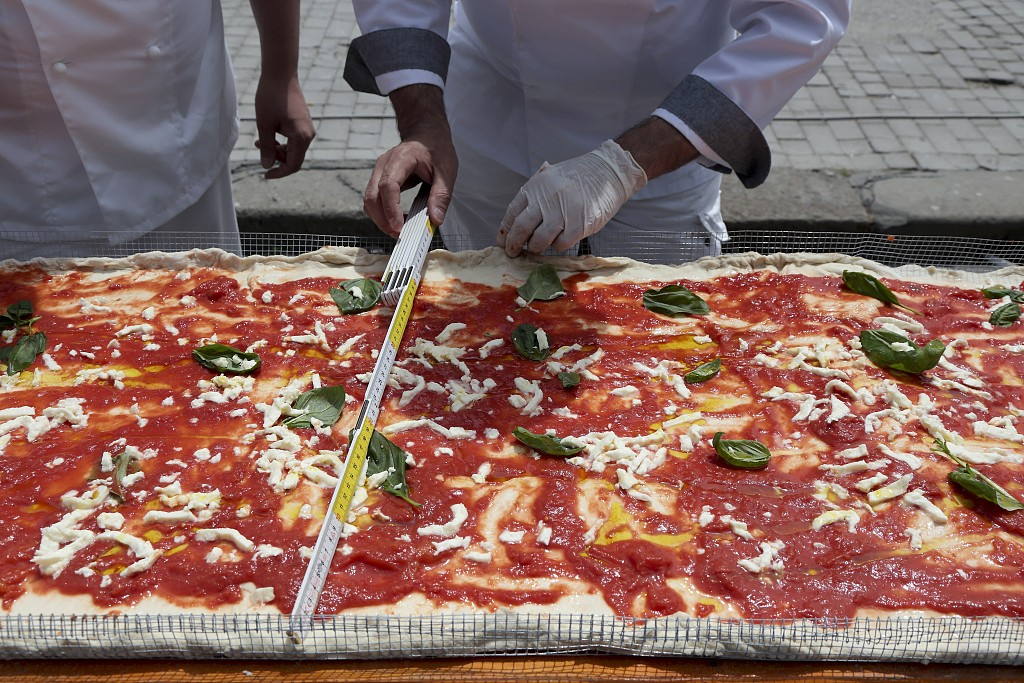 Pizza makers attempt to break the Guinness World Record for the longest in the world on the seafront of Naples, Italy, May 18, 2016. /VCG Photo

Pizza makers attempt to break the Guinness World Record for the longest in the world on the seafront of Naples, Italy, May 18, 2016. /VCG Photo

An international team figured out that a common technique used for training animals called operant learning – or clicker training – can be used to make better surgeons.

In short, a mechanical device that emits an audible click is used to reinforce positive behavior.

It's not quite the same as giving a doctor a treat and a pat on the head, but it still works, said Pryor, a scientist, writer and animal trainer who has been using the technique for decades.

"Traditionally, experienced surgeons will train the younger surgeons and they make it quite hard," which leads to tension and fear of failure, she said.

"With our method, they learned to use the tools with great confidence and calmness and turned them into calm, pleasant, serene people," she said.

The study published in 2015 by the Journal Clinical Orthopaedics and Related Research found that surgeons trained using the clicker method performed surgical procedures with better precision.

The awards at the 29th annual ceremony at Harvard University were handed out by real Nobel laureates, and as has become the tradition, featured the world premiere of a mini opera titled "Creatures of Habit."

The winners received 10 trillion Zimbabwean dollars, which is virtually worthless, and each was given one minute to deliver an acceptance speech enforced by an 8-year-old girl whining "Please stop. I'm bored." 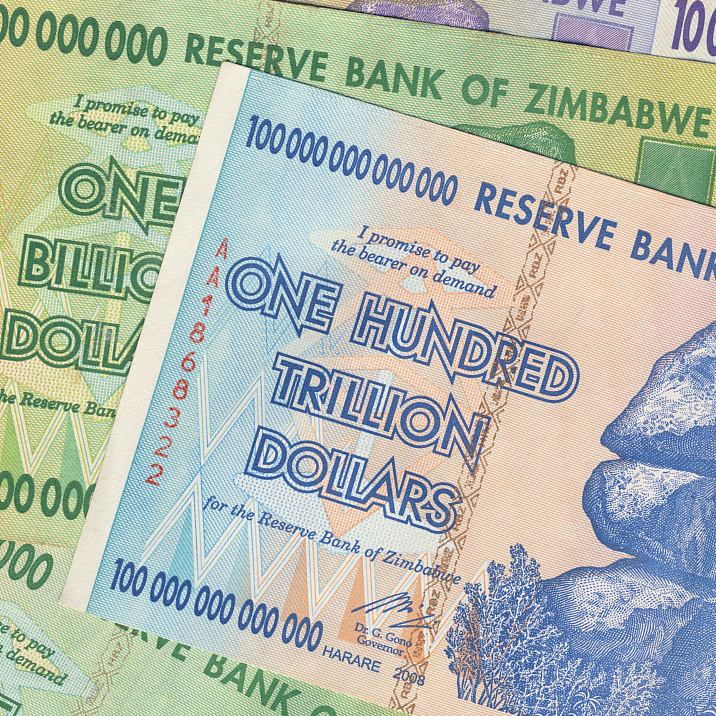 This year's shenanigans also included a tribute to Nobel Prize-winning physicist Roy Glauber, known for his humbleness and sense of humor, who for years attended the Ig Nobel ceremony and always helped sweep up afterward. He died in December at age 93.

Andreas Voss and his colleagues found that germophobes might want to avoid Romanian bank notes.

Their study concluded that three types of drug-resistant bacteria clung the longest to Romanian money when compared to several other international currencies, including the euro, U.S. and Canadian dollars and Indian rupees. 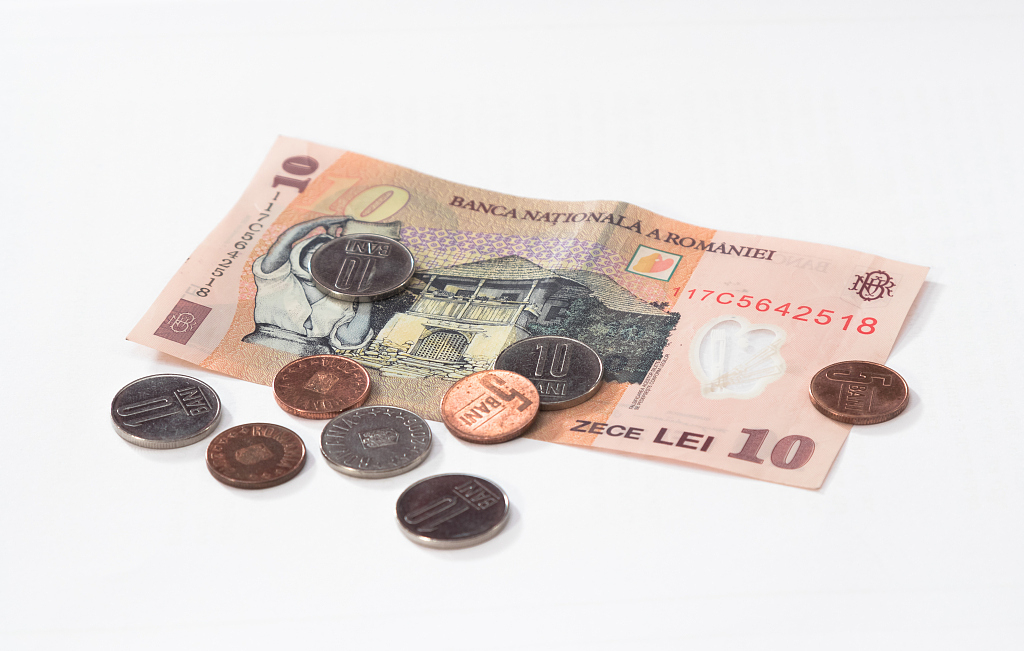 Romanians shouldn't take offense at having the dirtiest money though.

The researchers said Romanian bank notes include a polymer fiber to discourage counterfeiting and improve durability, which allows the growth and transmission of drug resistant pathogens.

Voss, a professor at Radboud University Center for Infectious Diseases, Canisius-Wilhelmina Hospital, Nijmegen, the Netherlands, has a simple solution for people squeamish about handling paper money crawling with bacteria.

"Use plastic and electronic payment," he said via email. "Actually, I hardly ever use cash anymore."

Silvano Gallus won an Ig Nobel for his research that found yes, pizza is good for you. Well, maybe just pizza that's made and consumed in Italy.

"We found that pizza consumption in Italy was protective for many chronic diseases that are known to be influenced by diet: Digestive tract cancers and infarction," Gallus, head of the Laboratory of Lifestyle Epidemiology at the Istituto di Ricerche Farmacologiche Mario Negri in Milan, Italy, said in an email.

He noted that many pizza ingredients are associated with the Mediterranean diet, which has known health benefits.