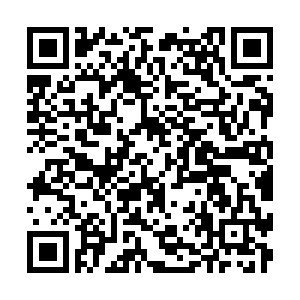 China sent military vessels and aircraft to identify the U.S. warship Wayne E. Meyer, made a warning and demanded it to leave the area after the latter trespassing into China's territorial waters off the Xisha Islands on Friday without permission of the Chinese government, Senior Colonel Li Huamin, the spokesperson of the Southern Theater Command of the People's Liberation Army (PLA) said on Friday in a statement.

China owns indisputable sovereignty over the Xisha Islands and their adjacent waters, Li noted, adding that "the U.S. for a long time, has threatened China's sovereignty in the South China Sea under the name of freedom of navigation, showing its lack of sincerity in maintaining international peace and regional security stability,' Li said in the statement.

Senior Colonel Li also reaffirmed that that the People's Liberation Army will stay on high alert and take all necessary measures to protect national sovereignty and security and safeguard peace and stability in the South China Sea.