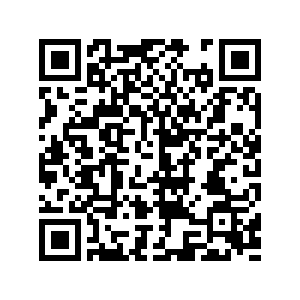 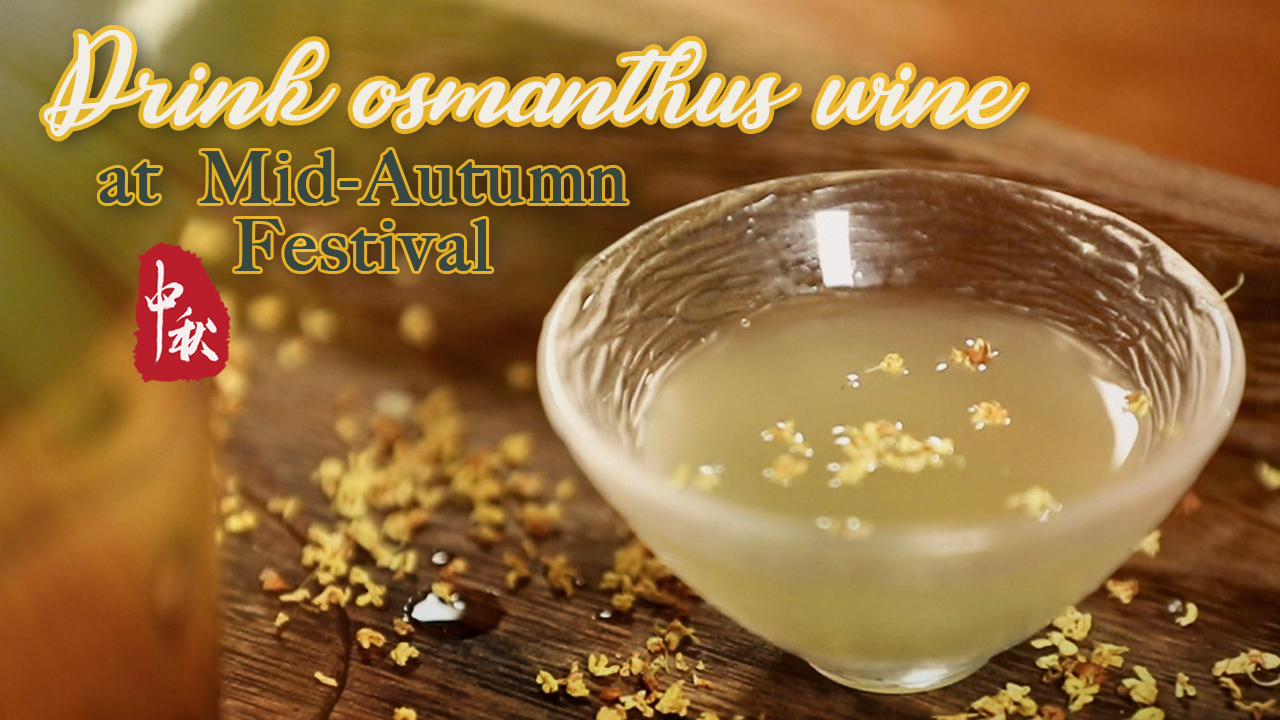 This year's Mid-Autumn Festival falls on September 13, as sweet osmanthus blooms. Celebrated on the 15th day of the eighth lunar month, the Mid-Autumn Festival, also known as "Mooncake Festival", celebrates family reunion and expresses a spirit of gratitude.

Today, CGTN Travel will take you on an intoxicating osmanthus wine journey, and soak up in the festival atmosphere!

With a lingering aroma, the sweet osmanthus is a symbol of wealth and luck. It is widely used to make traditional tea and wine. As one of the most notable Chinese floral wines, the osmanthus wine tastes mellow and sweet, and is enjoyed by many. 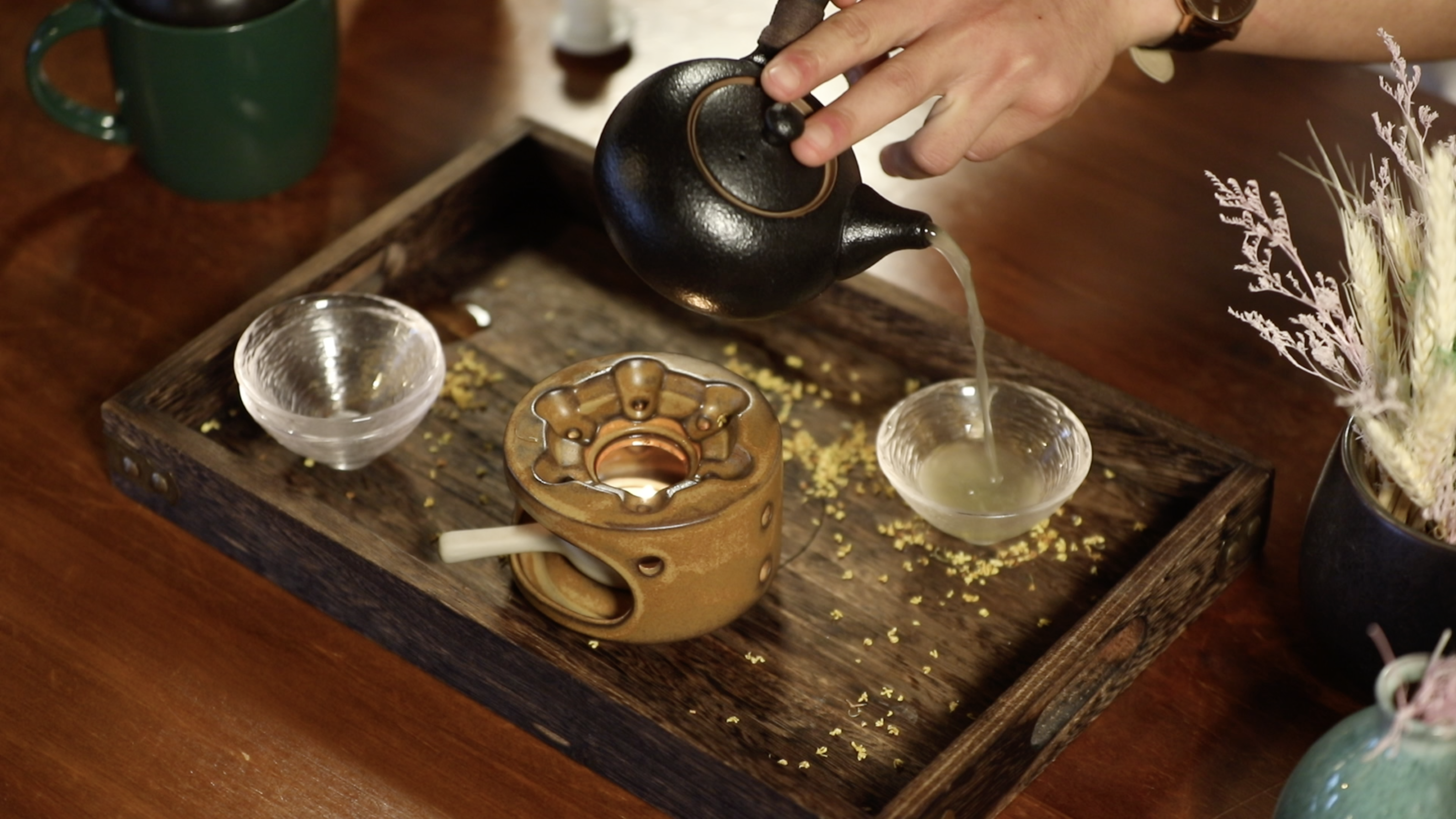 Apart from being used to make tea and wine, osmanthus flowers are also an important ingredient for cakes and other dishes.

Drinking osmanthus wine during Mid-Autumn Festival is a tradition that has been kept alive through the ages.

In addition to appreciating the full moon and eating mooncakes, drinking osmanthus wine at Mid-Autumn Festival symbolizes a harmonious family, wealth and auspiciousness. It's a long-held practice in China that is especially popular in the Zhejiang and Jiangsu Provinces. 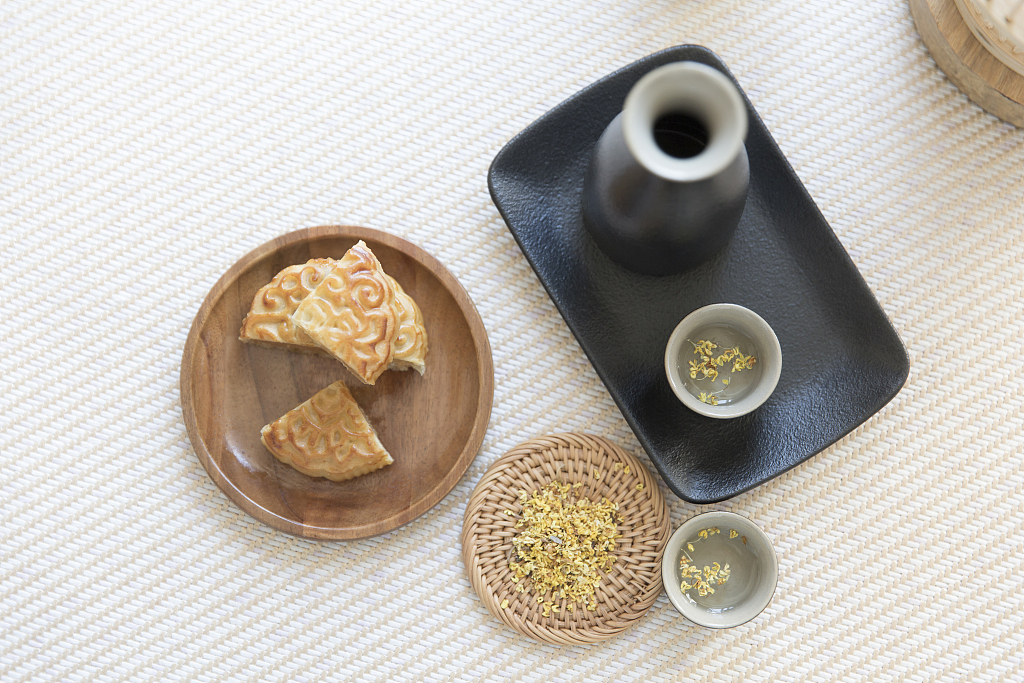 Where to take a sip in Beijing?

Located near the popular Nanluogu Alley (Nanluoguxiang) in Beijing, the "Wind Bell (Fengling) Tavern" is a bar that specializes in rice-wine making — and osmanthus wine is one of the most popular floral wines in the bar.

As the saying goes, "A good wine needs no bush." When you enter the bar, you will be assailed by the strong tangy aroma of rice wine.

Imagine gazing up at the moon, tasting mooncakes and sipping a cup of osmanthus wine. If you haven't planned where to spend the night, this bar could be a perfect choice. 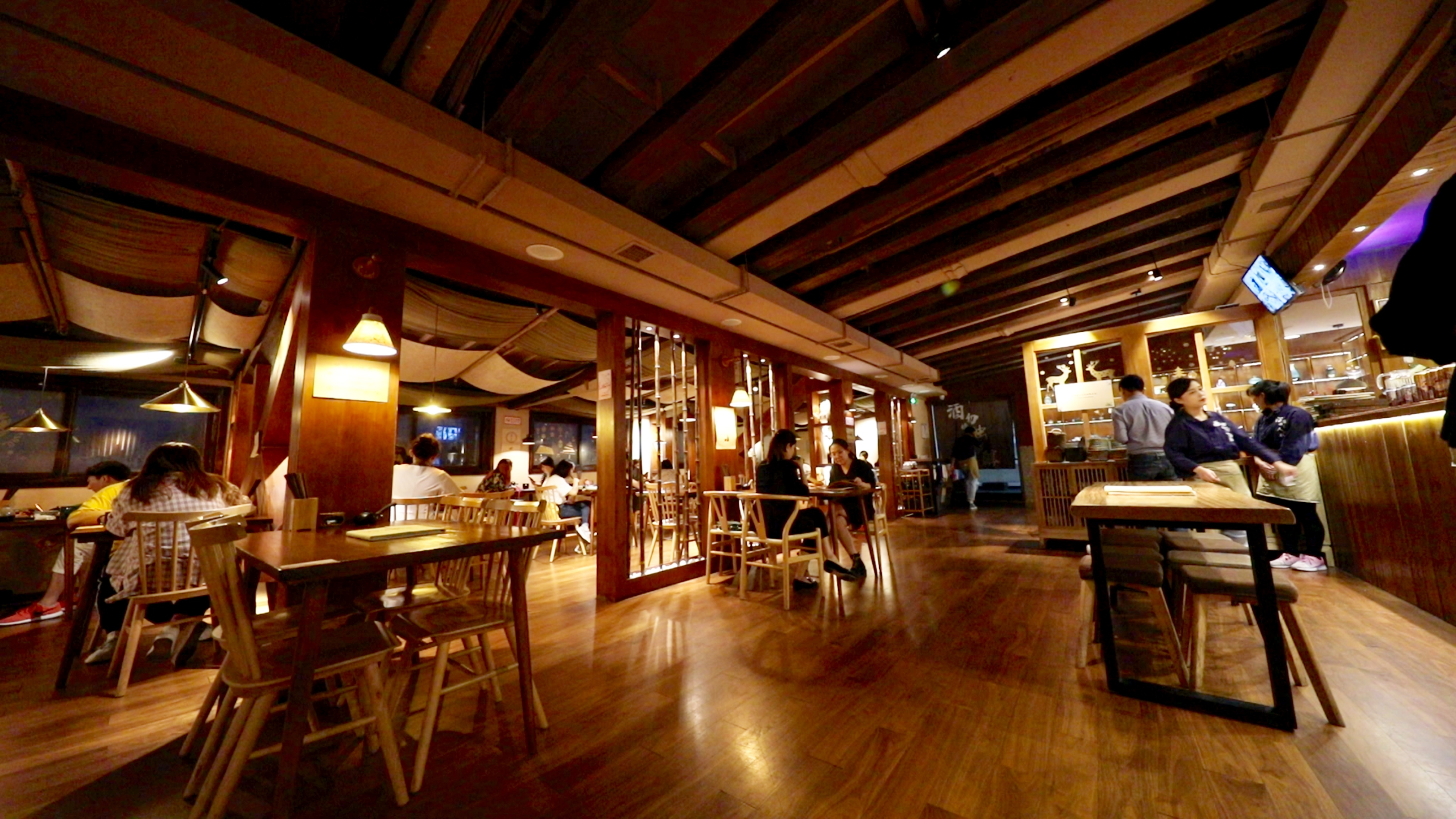