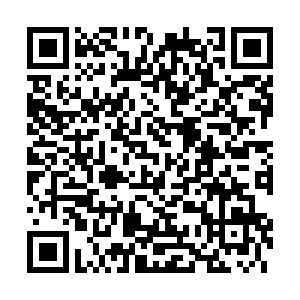 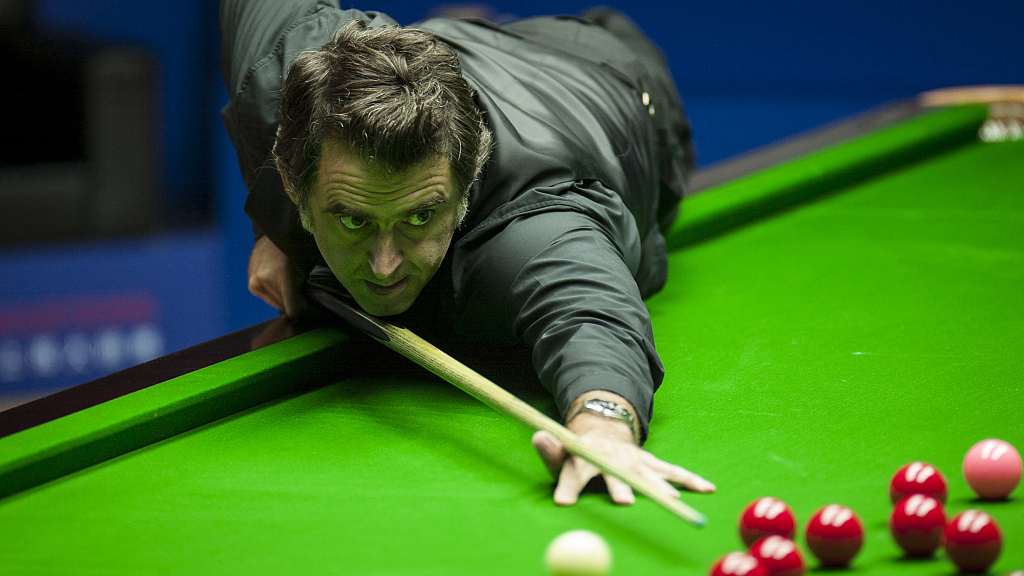 Defending champion Ronnie O'Sullivan produced an epic comeback as he edged out Kyren Wilson 6-5 in a nail-biting quarterfinal match at the WPBSA Shanghai Masters on Thursday. O’Sullivan survived a scare after having trailed by four frames at one stage to book his spot in semi-finals.

Earlier, 27-year-old Wilson seized early opportunities and took a 2-0 lead with a break of 131. However, the 'Rocket' clawed his way back into the game and slotted a long pink en route to take the third frame 62-7. Yet Wilson stood firm to wrap up the following three frames to inch closer to a big upset win with a comfortable 5-1 scoreline.

However, O'Sullivan slotted a long black in and made a 107 from it in the seventh frame. Continuing with his resurgence, he did it again in both the eighth and the ninth to cut down the overall deficit to 5-4.

Trailing by a solitary frame, the Rocket propelled himself to a greater level as he dominated the last two frames to reign supreme. Despite missing the last stroke, the five-time world champion sealed the victory 6-5.

O'Sullivan will take on Neil Robertson, who enjoyed a comfortable 6-2 victory over Barry Hawkins to book his spot in the last four.

Meanwhile, Mark Allen stormed to a 6-1 victory against the reigning world champion Judd Trump and advance to the Shanghai Masters semi-finals. Allen will face Shaun Murphy in semis.