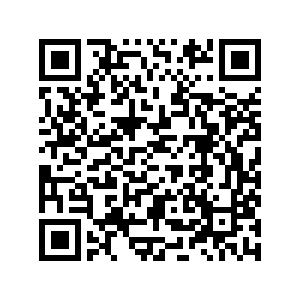 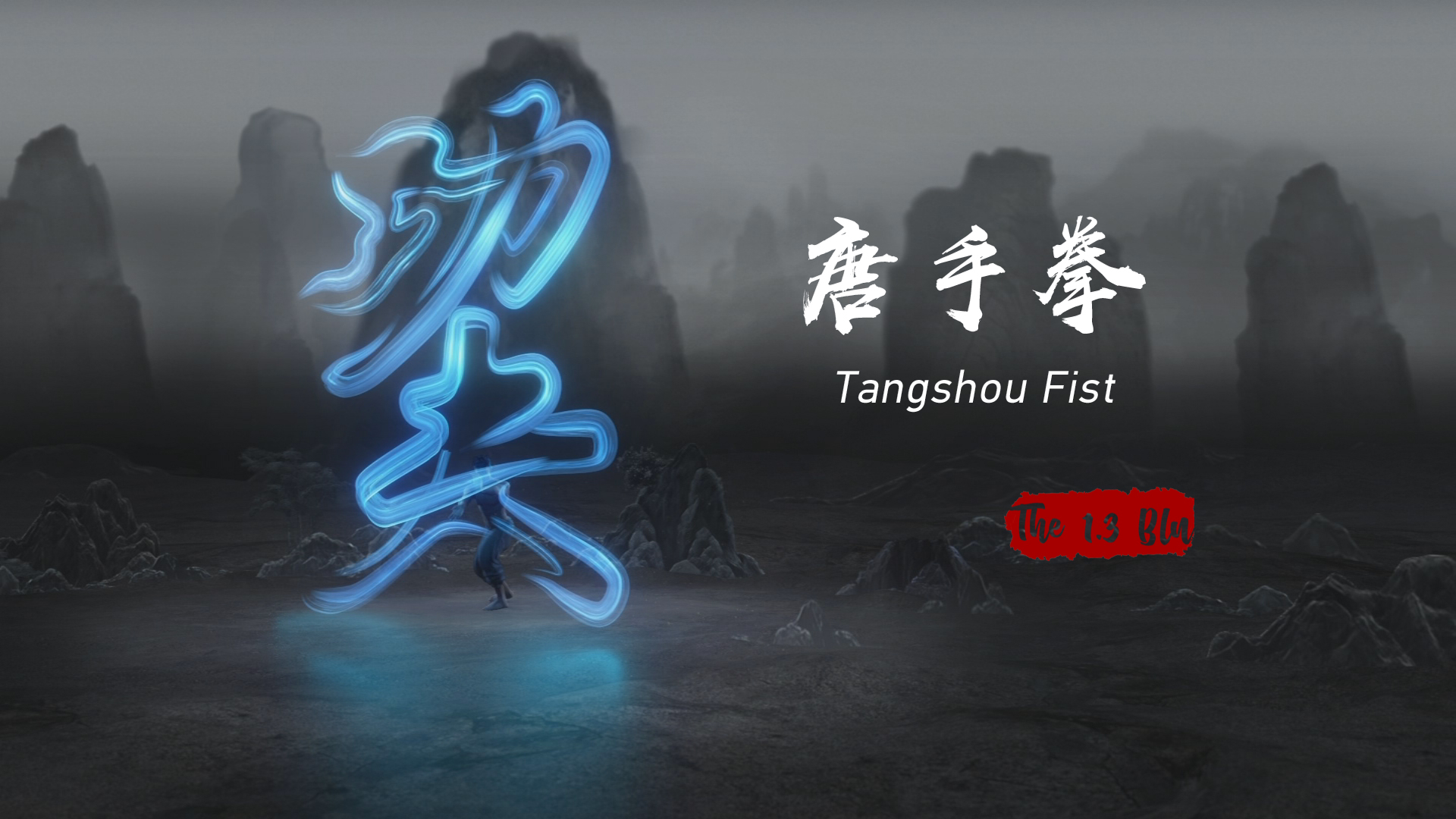 Tangshou Boxing is a local- style boxing deriving from the faction Tianmen. It has been popular around Jianghan Plain for several centuries.

Hubei Province used to be the place of “a thousand lakes.” There’s a district in Tianmen called “Chenhu,” where many immigrants who escaped from famine lived. It was a remote place. To protect themselves from potential enemies and keep fit in the harsh environment, they extracted some essential forms of practical boxing skills and passed them down through the year to what eventually became today's Tangshou Boxing. 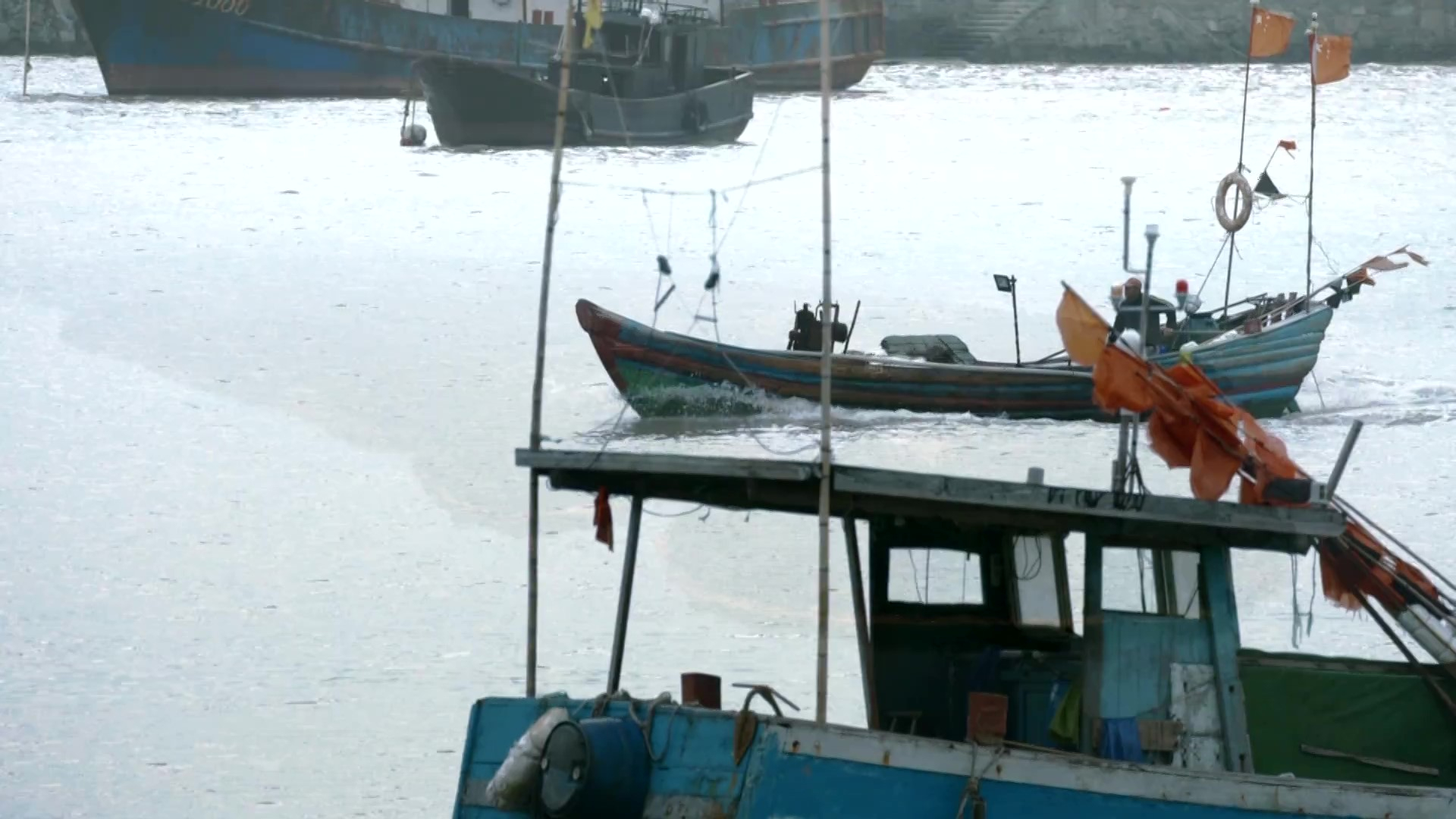 As Tianmen is not far from Wudang Mountain, the place has long been influenced by Taoism. Tangshou Boxing mainly focuses on self-improvement, and can be categorized in the realm of Taoist Kung-Fu. 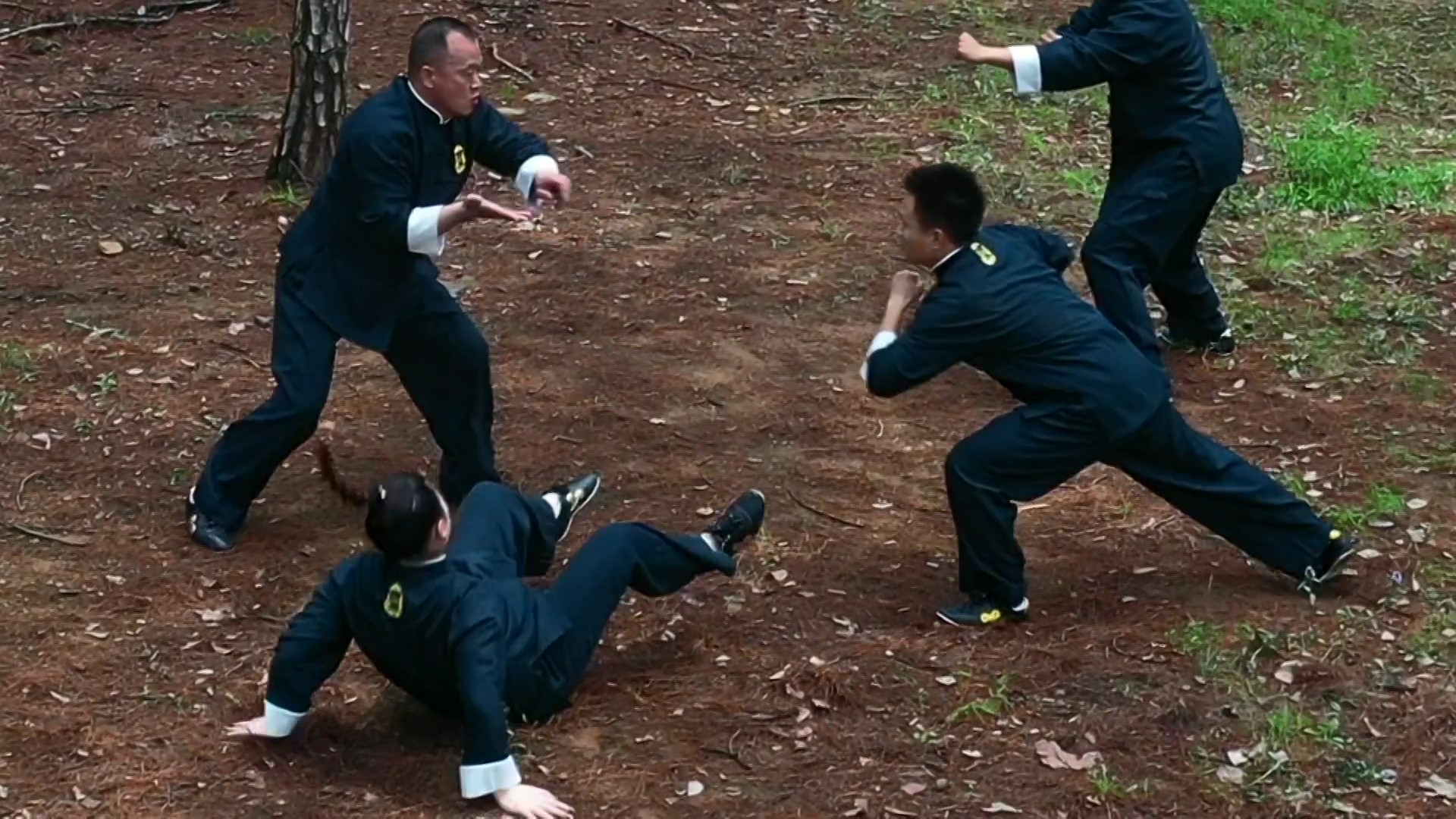 Tangshou Boxing is famous for powerful palm strikes and grappling. Compared to other martial art styles, Tangshou Boxing has some unique techniques, especially the one called “rolling.”

“When rolling, you hold and squeeze your body down while stretching out your arms to feel the attack of the enemy. Then strengthen your core power to release the force like a spring. It’s an elastic and shaking force.” says Peng Bibo, the 15th generation inheritor of Tangshou Boxing.

Peng loves martial arts since young age, but his father would rather him go to college. Unable to give up martial arts, Peng accepted the invitation to teach the art in the Diaocha Lake area in Hanchuan, Hubei Province. But the locals doubted him because he was only 18, so he held a traditional Wushu contest with them, and won the game facing three opponents at a time, proving himself as a trustworthy master. 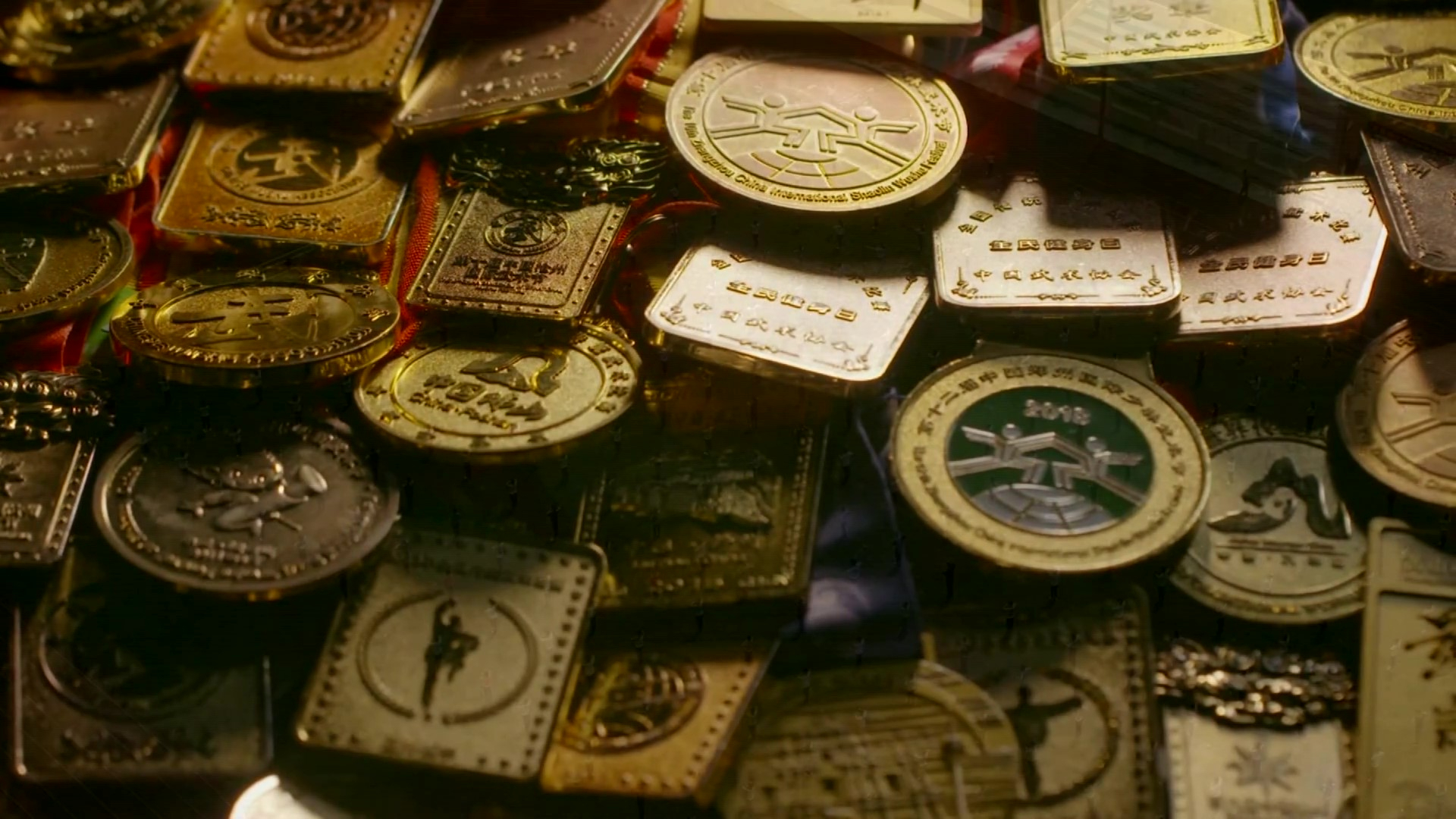 Starting from March 2010, Tang joined national and international contests sanctioned by General Administration of Sports of China, which allowed him to show and promote Tangshou Boxing on professional events. In eight years and eight months, he won 103 gold medals, which is like a gold belt in the field of martial arts.

Peng also taught Tangshou Boxing to his only daughter since she was very young, so she could pass on the skills. 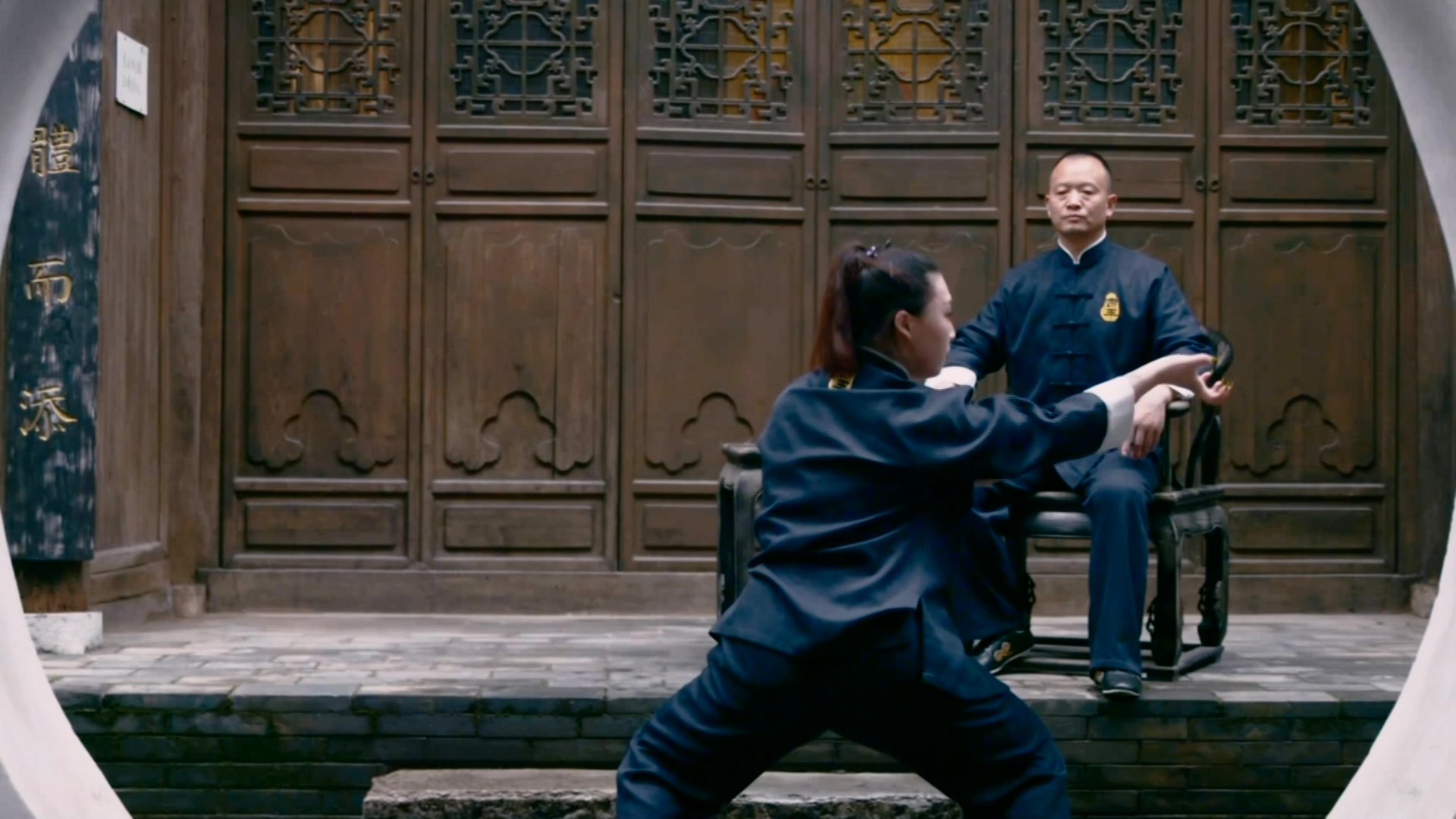 In 2013, Tangshou Boxing was listed as an Intangible Cultural Heritage of Hubei Province. Now the art was introduced in schools and children are happy to practice it. Peng feels certain that now Tangshou Boxing has a bright future.