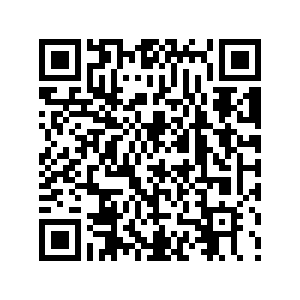 The traditional Mid-Autumn Festival, a day when the Chinese reunite with families, enjoy the full moon, and eat mooncakes, falls on September 13 this year. To celebrate the festival, CMG brought the 2019 Mid-Autumn Festival Gala live on CCTV-1, CCTV-3, CCTV-4, and on CGTN. 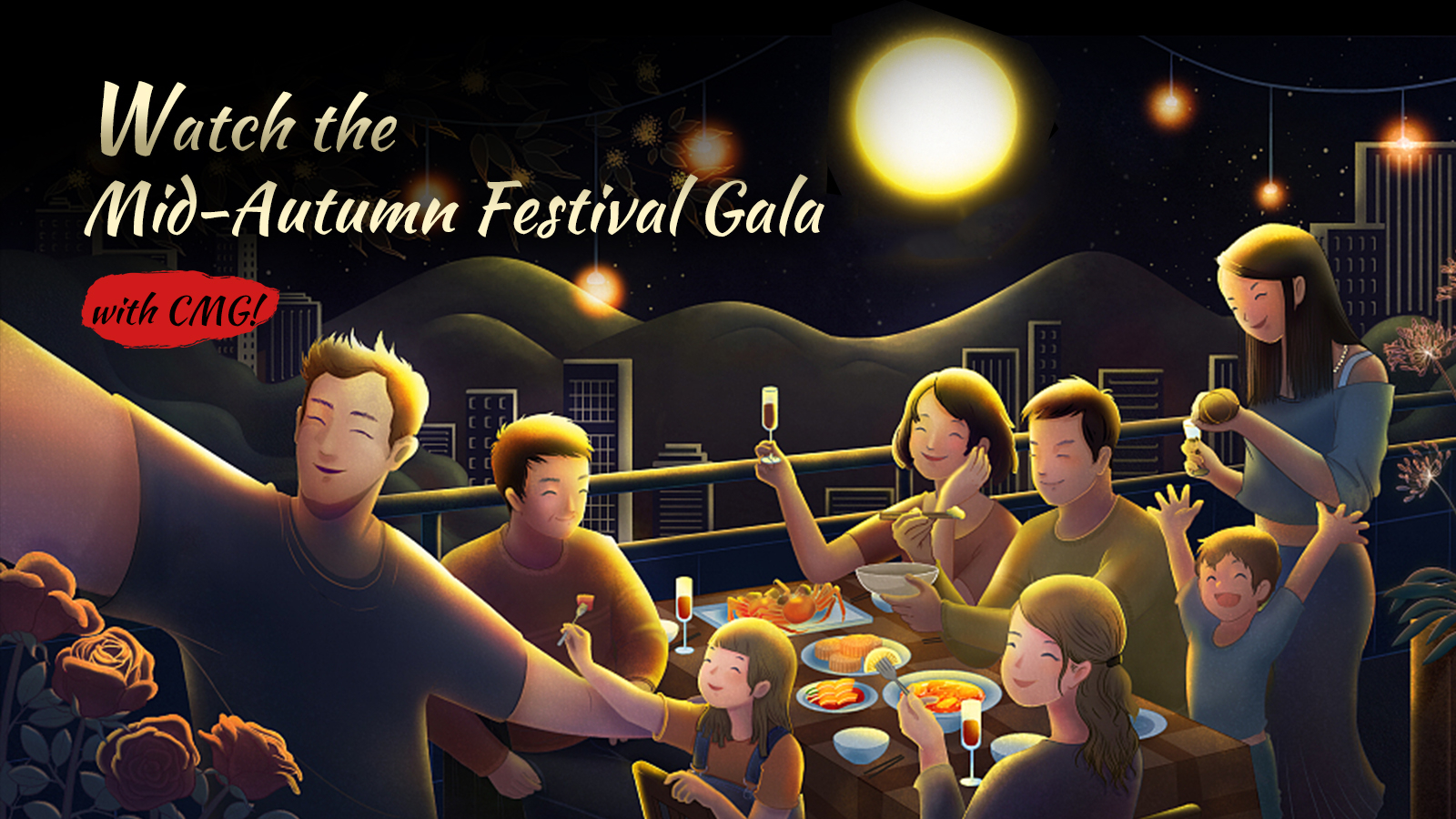 For this year's Mid-Autumn Festival Gala, the major venue was set in Huai'an, east China's Jiangsu Province, while the sub-venue was in CCTV (China Central Television) Nanhai studio, also known as Nanhai Movie and TV Town.

Started at 20:00 (BJT), the gala was divided into three chapters: "Flowers Beneath the Full Moon," a section describing the warm ambiance with the family; "Love for this Land," which reflects people's sense of belonging and pride of the motherland; and "Beneath One Moon," encouraging people to overcome obstacles in pursuing their dreams.

The event had a star-studded line-up: famed actor Huang Xiaoming; boy band idol Jackson Yee; Dicky Cheung from the Hong Kong SAR; Ouyang Nana from China's Taiwan, and international artists including Croatian pianist Maksim Mrvica and Malaysian singer Fish Leong, among others. The performance featured songs and dances, which match well with the warm and festive vibe of the day. It was followed by a series of songs and dances brought by young performers including popular actress Liu Tao, singer and songwriter Mao Buyi, and boy band idol Jackson Yee. Their performances were focused on the feelings between lovers, as well as the vitality of the young. 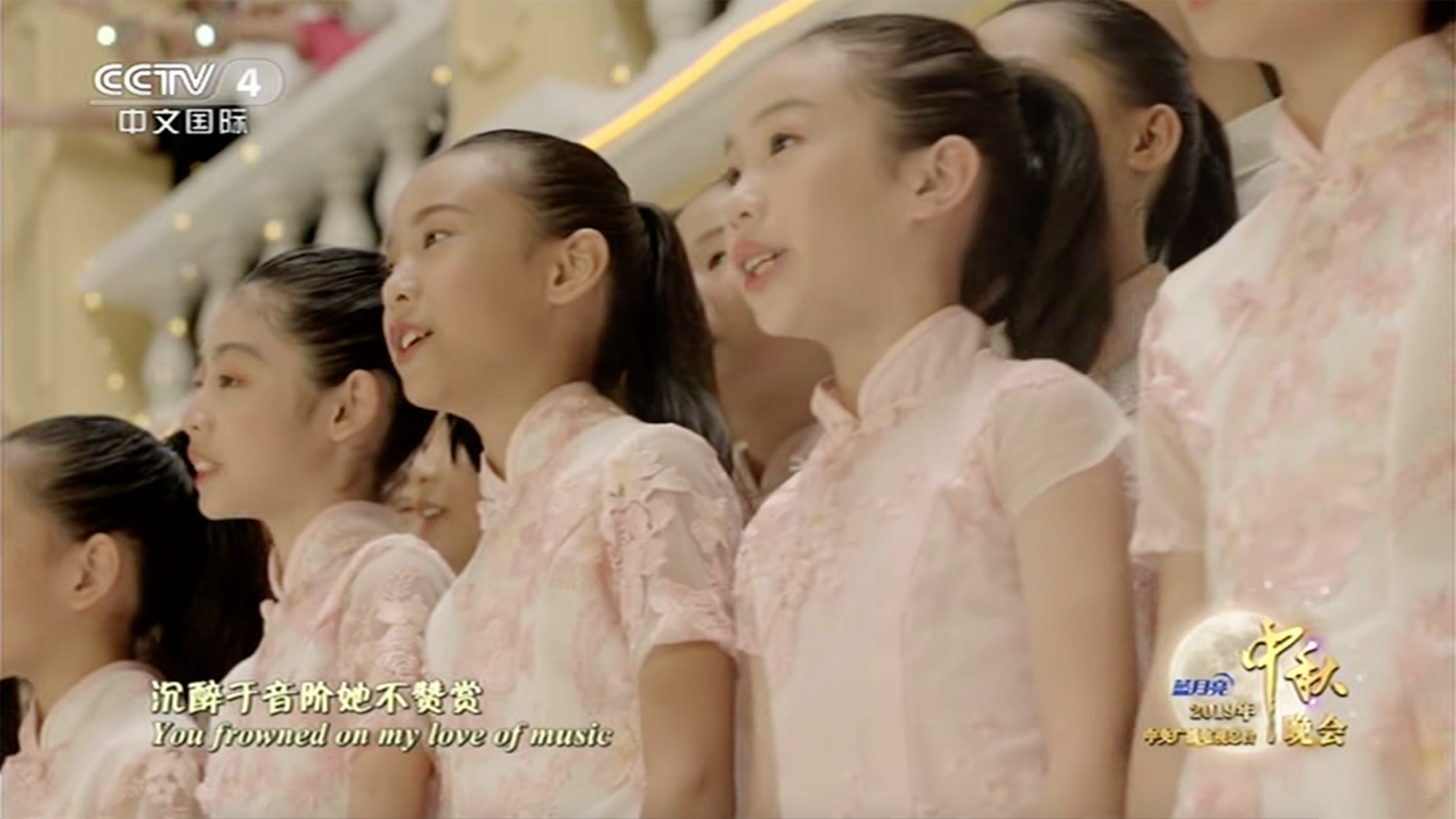 The three artists' performances were presented in the sub-venue, CCTV Nanhai studio in Foshan city, Guangdong Province. It's an artificial town built for TV and film shooting, as well as tourism. It contains various traditional architectures, like the ancient imperial palace, Jiangnan water town and old streets in Hong Kong and Macao.

Four young emerging singers from the variety show "Super-Vocal," including Wang Xi, Gao Tianhe, Wang Kai, and Jyu Hongchuan, brought a song in memorial of Chinese former premier Zhou Enlai. The major venue for the gala, Huai'an, is also Zhou's birthplace, where he lived before the age of 12. The credit is also to celebrate the upcoming 70th birthday of People's Republic of China. 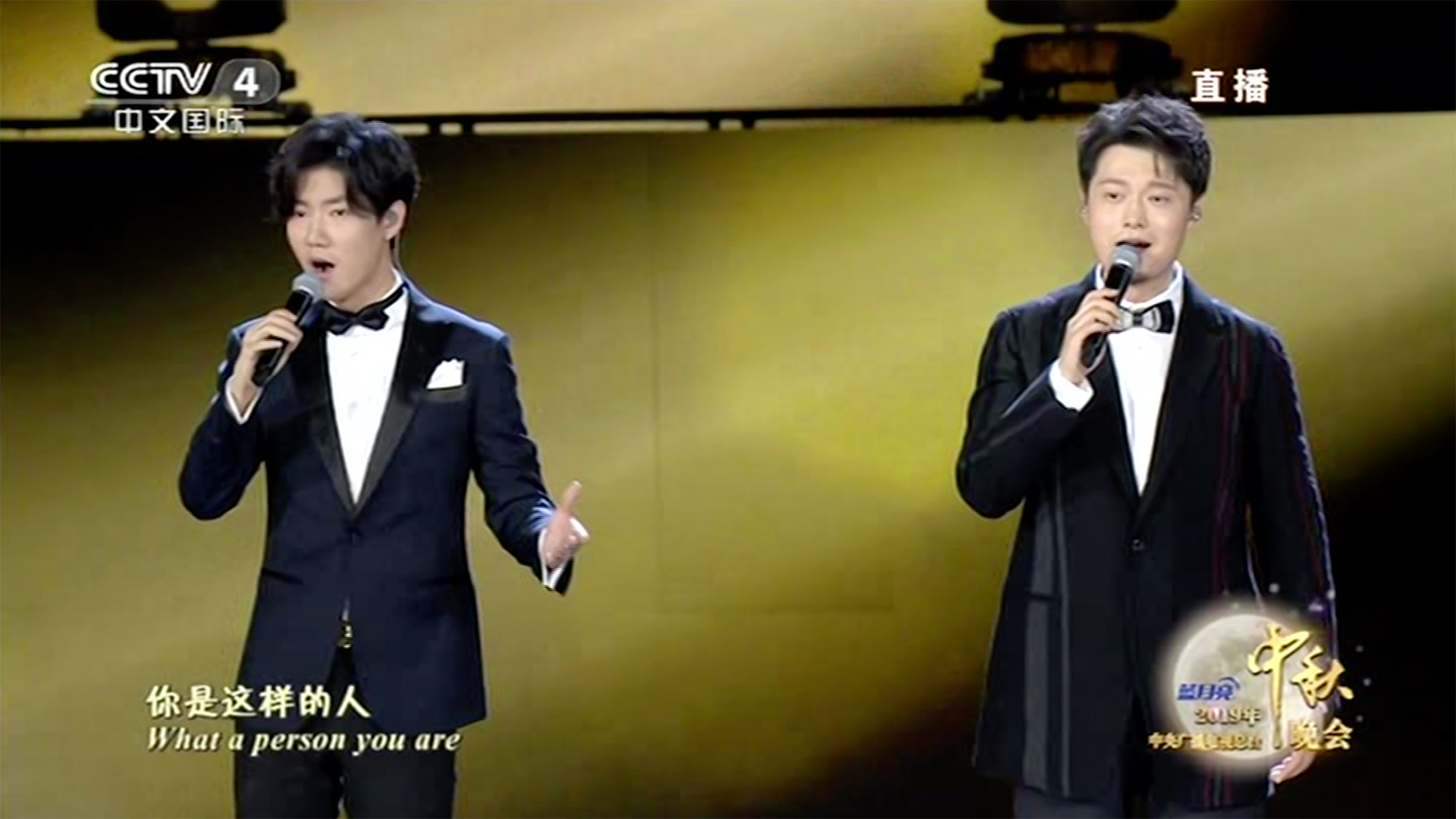 The theme of the second chapter is called "Love for this Land." Singer Cai Guoqing sang the song "The Way Home" with actress and singer Yang Ying, known as Angelababy. The Phoenix Legend, a pop music group which was famous for the song "The Hottest Ethnic Trend," performed "Farewell to Dong the flutist" on the stage. This song was based on an ancient poem from the Tang Dynasty (618-907).

Then the instrumental performance followed. Maksim Mrvica, a Croatian pianist who plays classical crossover music and Ouyang Nana, Chinese violoncellist, played the melody "Victory" together. Maksim was invited to the Spring Festival Gala 2018, and his performance was well-received by Chinese audiences. 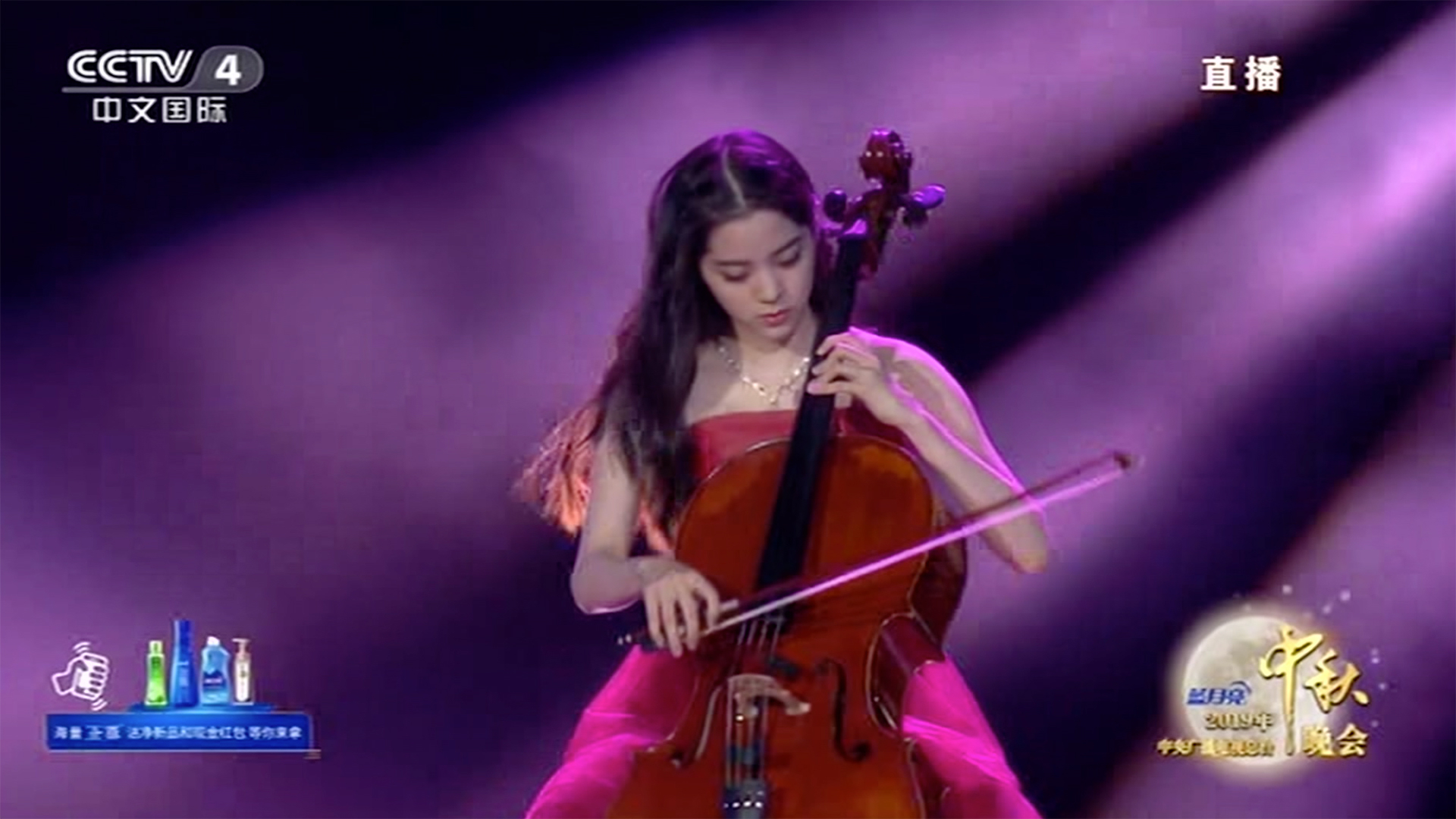 Malaysian singer Fish Leong, known as Liang Jingru in Chinese, sang three songs at the gala, including "Courage," one of her most well-known songs.

At the end of the second part is a song combination. Six singers sang three songs. "My Motherland and I," sang by Yu Shuzhen, the 83-year-old soprano and opera singer and Tang Fei." I Love You China" was sung by Ye Peiying, the Malaysian-born Chinese soprano at the age of 84 with Wang Li, and "My Motherland" by Guo Lanying and Yao Linhui. 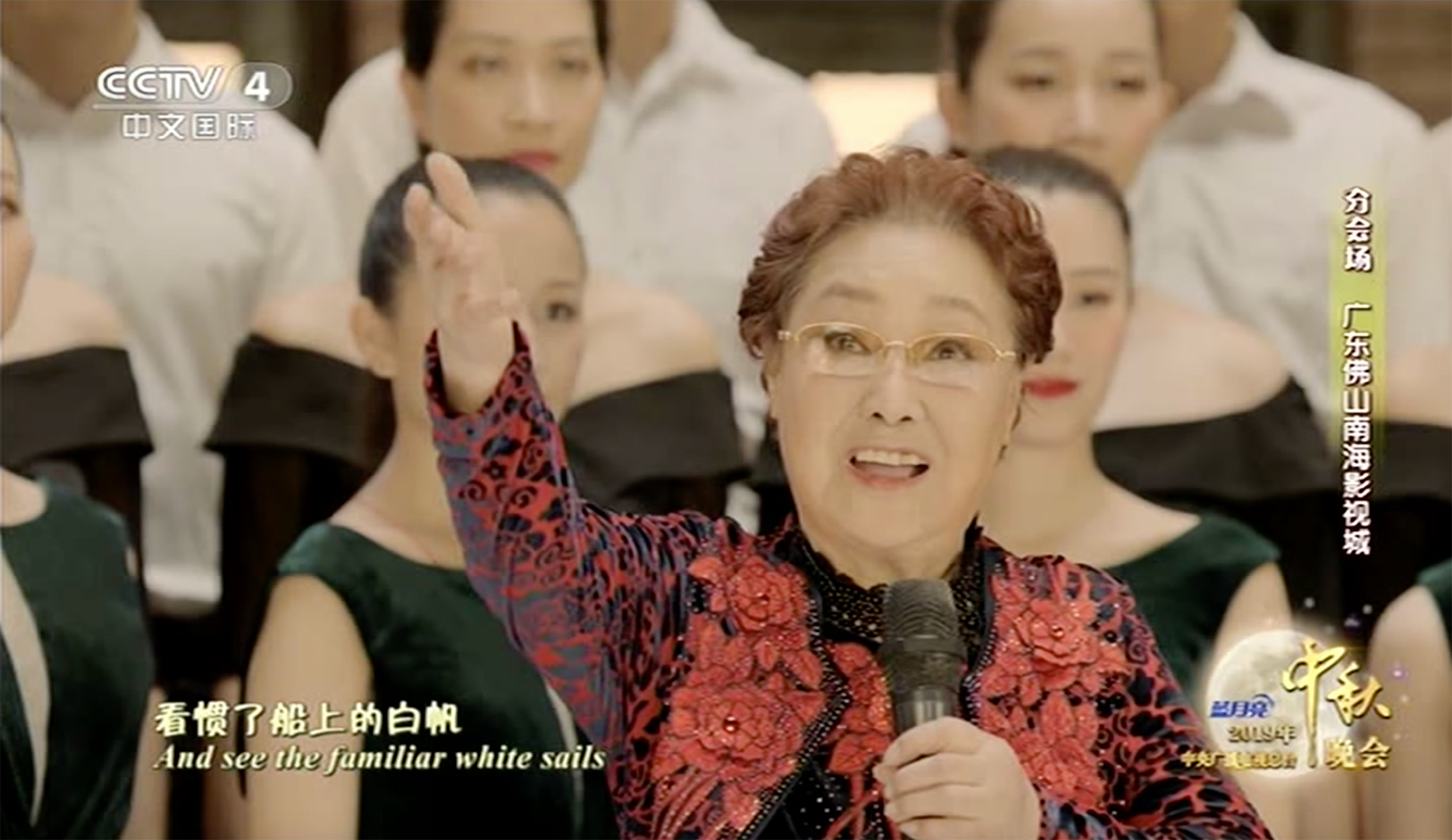 The last chapter named "Beneath One Moon." The second performance of the previous chapter was "Daring to Ask Where the Road Is," it is based on the novel "Journey to the West." Huai'an is not only Zhou's birthplace but also hometown to Wu Cheng' en, a novelist in the Ming Dynasty.

To memorize him and his beloved novel "Journey to the West," which was adapted into a TV drama in the 1980s with the same name, the leading actors in the TV series were invited to greet the audience after the theme song "Daring to Ask Where the Road Is" is brought by Tan Weiwei. The TV drama is one of the most-watched TV series in China, and it also brought high resonance with the audience this night. 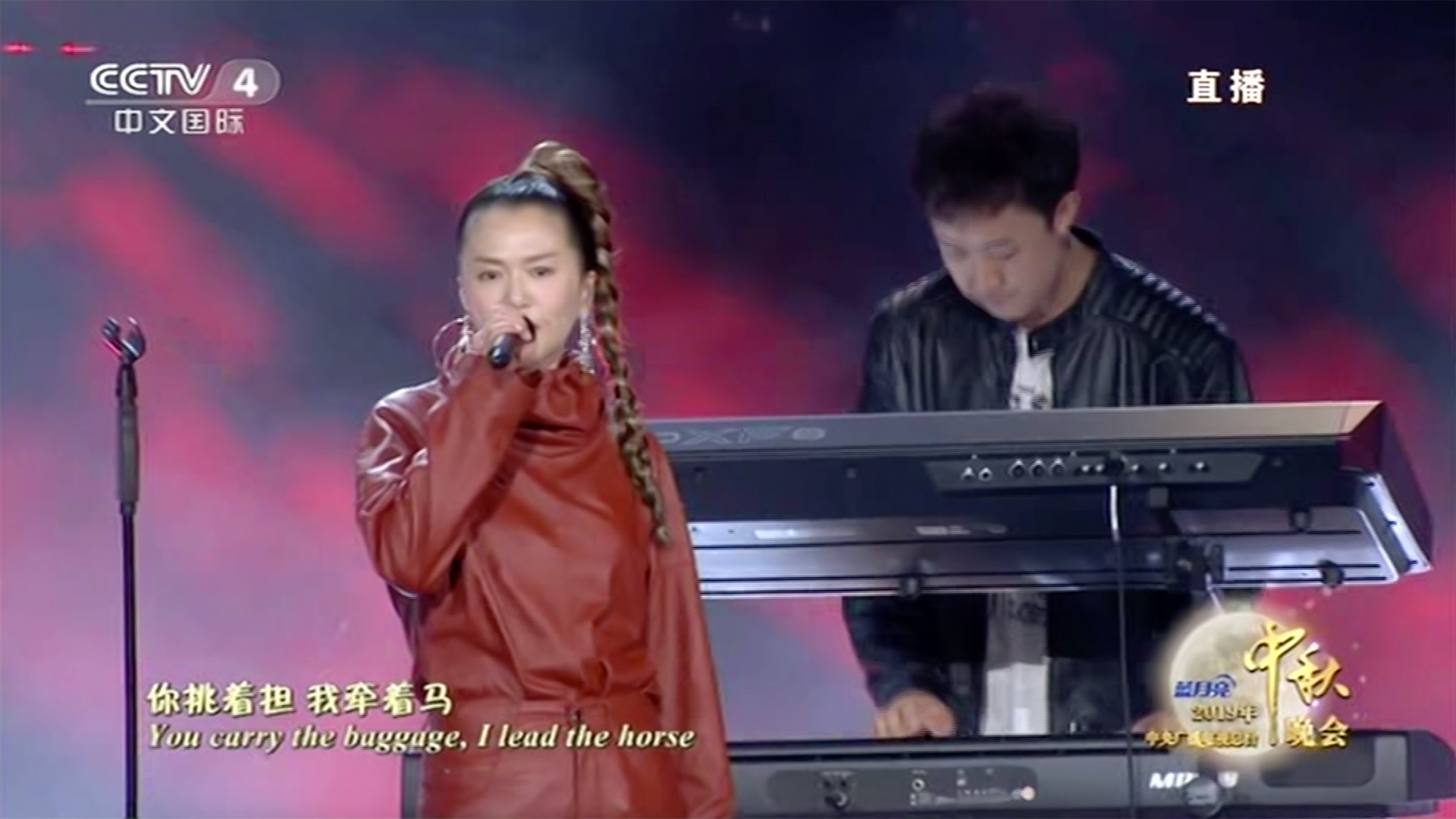