What do rabbits have to do with the moon?
Li Yunqi 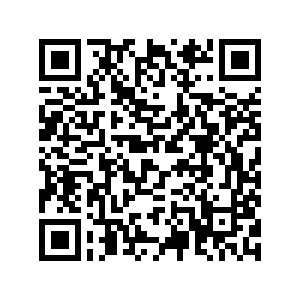 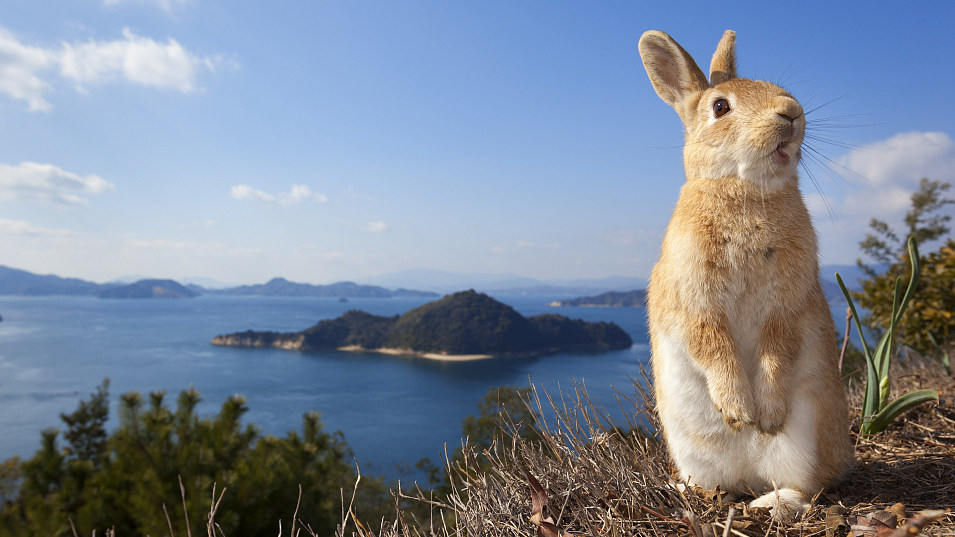 Among all the small and fluffy animals in the world, rabbits are probably the most welcomed and popular around the globe. Their long and soft ears, along with the round and watery eyes and puffy tail make them compellingly cuddly.

However, besides their irresistible cuteness, rabbits are also frequently associated with myths in many cultures. In China and many other east Asian cultures, the "jade rabbit" or "moon rabbit" is often related to the Mid-autumn Festival, which is in the 15th day of the 8th month of the lunar calendar, when the moon is the roundest of the year. This is one of the most important Chinese traditional festivals. 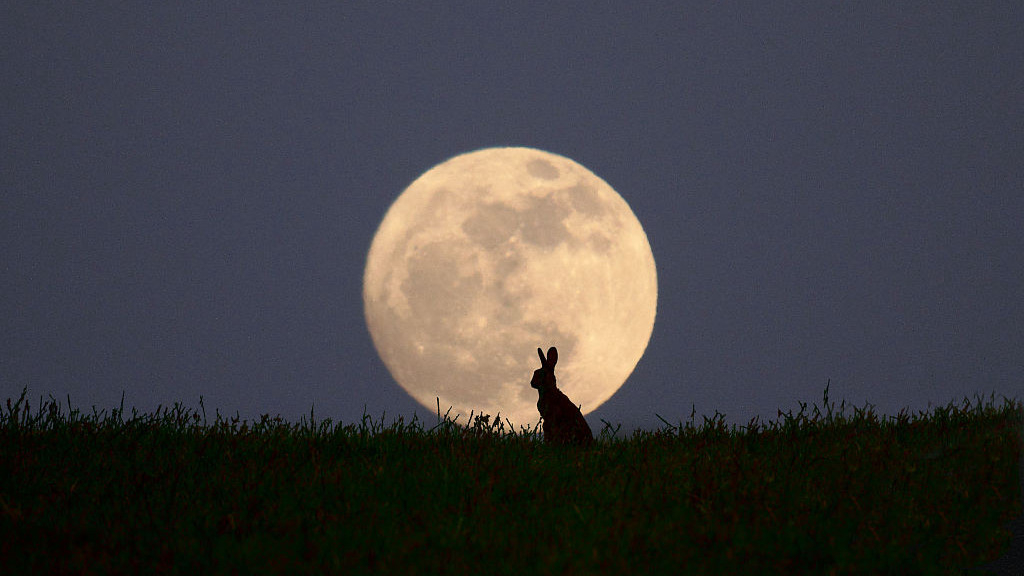 Rabbits are associated with mythology in many different cultures. /VCG Photo

Rabbits are associated with mythology in many different cultures. /VCG Photo

In Chinese folklore, the moon rabbit lives on the moon and mix its elixir of life under a cassia tree. In the Mayan culture, the moon goddess is always depicted with a rabbit in her hand. In Egyptian mythology, rabbits are closely associated to the cycles of the moon. In the Greek mythology, rabbits have an important role that resembles fruitfulness and is related to moon goddesses.

So why is this cute little creature related to moon in so many strikingly different cultures? 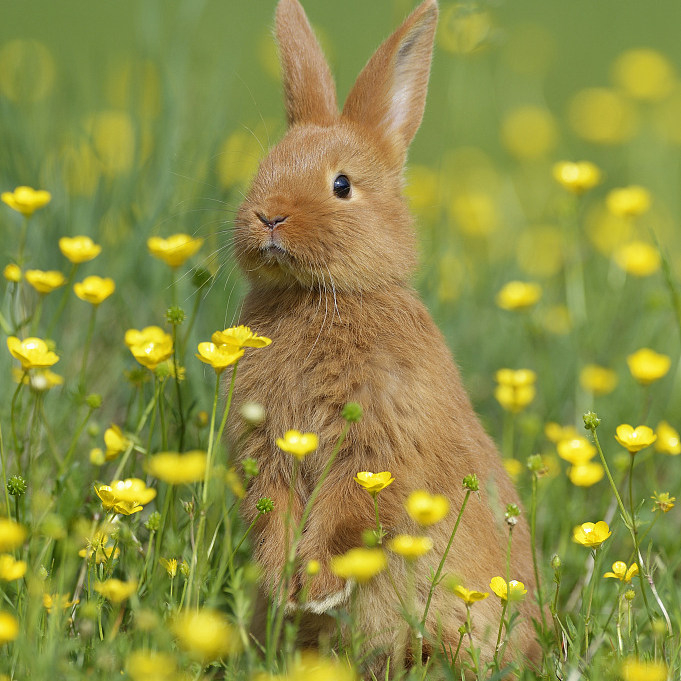 We have to start with the moon. The moon undergoes a transformation over the course of a month and disappears for a short period during the new moon phase. This change and repetition are represented with the many personalities of the deities, especially those that are capricious, and as cliche goes, these are female deities. This is also why the moon is closely related to the female menstruation, gestation, and reproduction. 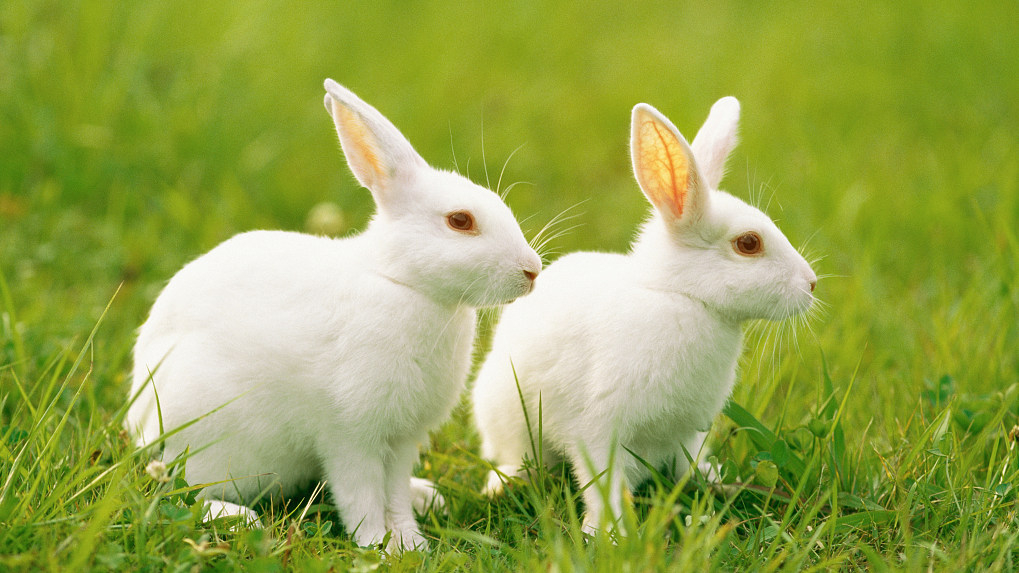 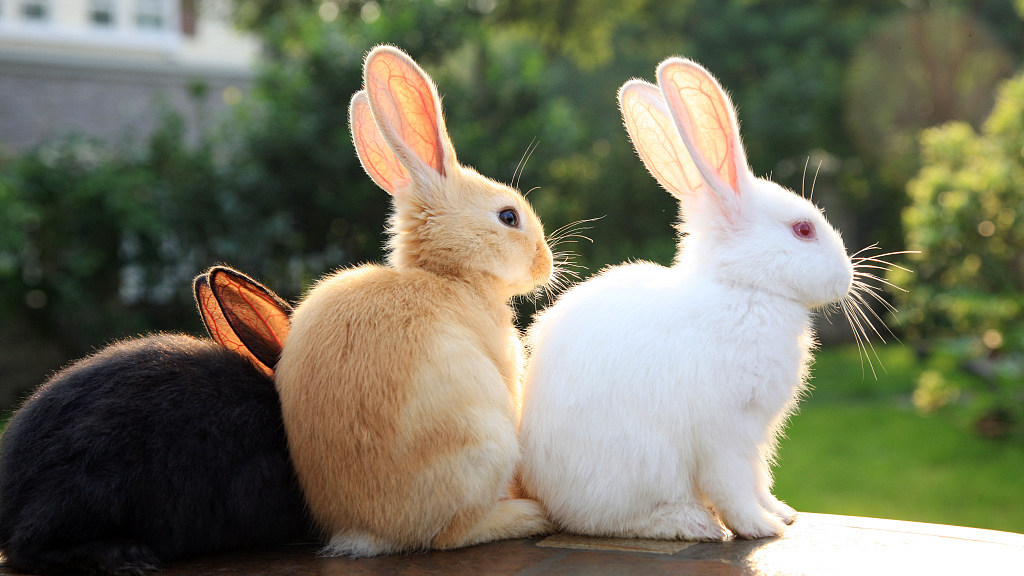 This is when the rabbit comes in. Rabbits are known for their extremely short gestation period. They can give birth to little bunnies a month after mating. They can also mate immediately after giving birth and give birth to another patch of bunnies in the coming month. And they always give birth at night. These monthly reproduction activities coincide with the cycle of the moon and therefore, rabbits are often related to fruitfulness and the moon. 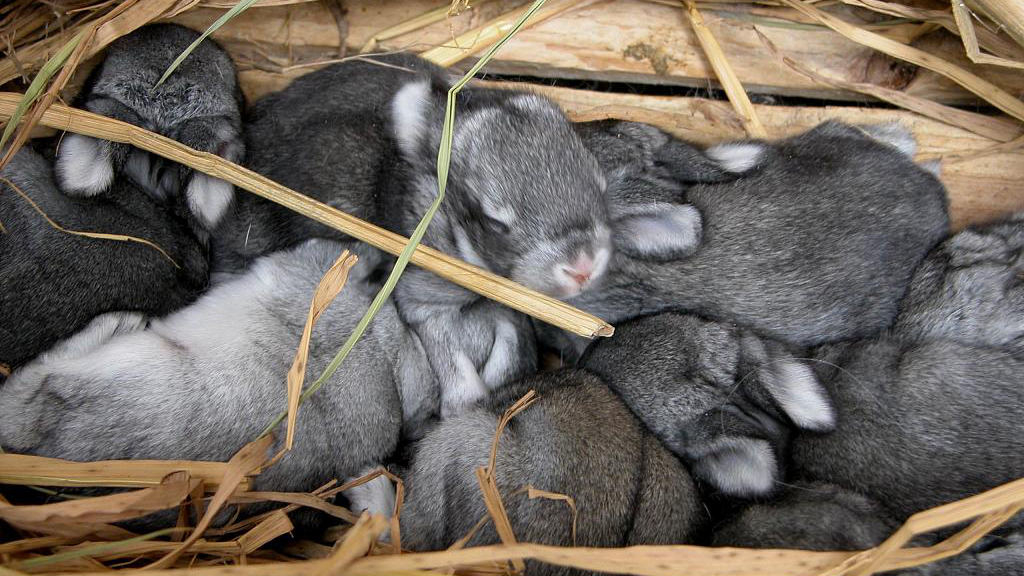 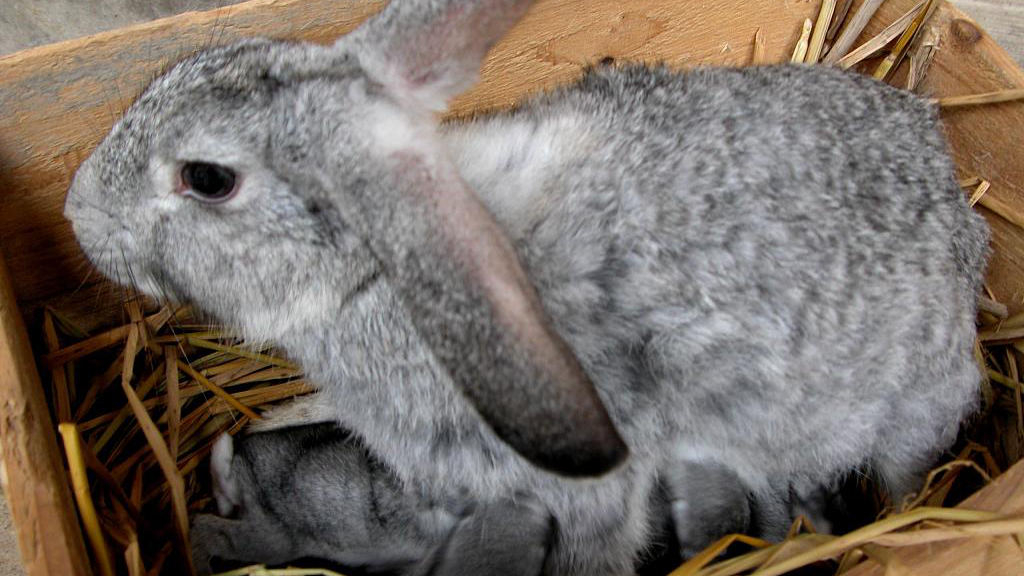 Another more figurative explanation is that ancient people around the world thought that the dark markings on moon looked like the shape of a rabbit, thus associating the two.