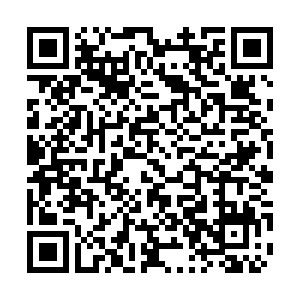 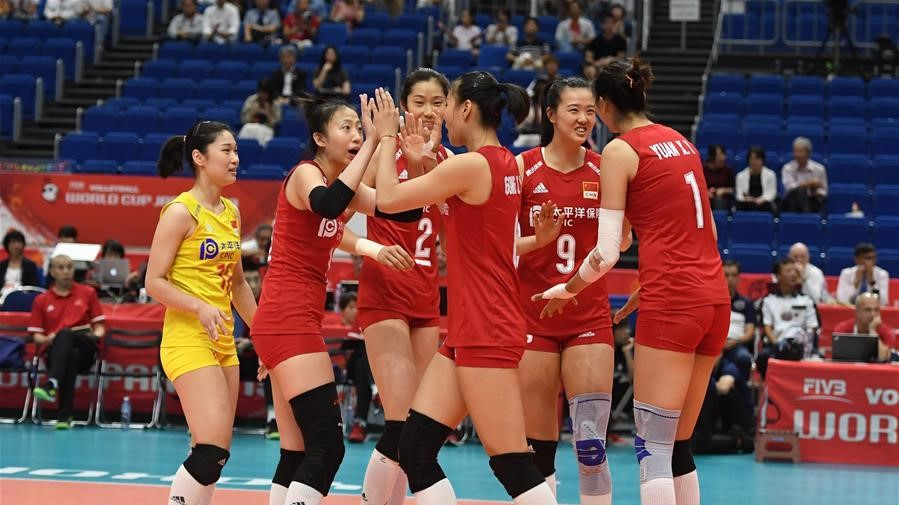 "I did not even realize that I had so many points, but I'm happy about that. It feels great to have a good start at the tournament," Zhu Ting told Xinhua afterwards.

China maintained a close lead during the grueling first set, leading by 16-13 into the second technical timeout, but Lee Jae-yeong fired South Korea to level the score 16-16 and forced China to a timeout. Captain Zhu Ting then rose to the occasion, scoring five points in China's 6-1 run for a 22-17 lead and Zhang Changning launched two spikes to help China seal the win 25-21.

South Korea rounded into form earlier in the second set to establish a 7-4 lead, but Zhu Ting and Gong Xiangyu took turns to pierce through South Korea's tenacious defense to close the gap and helped the four-time World Cup winner to surge ahead 15-10 following a 6-0 run. Although 2018 Asian Games best scorer Kim Yeon-koung tried hard to help South Korea stay in the game, China took a two-set lead after a five-point winning streak at 20-15.

In the third set, wing spiker Li Yingying was sent on as China trailed by 4-5, and the 19-year-old joined the defending champions' attacking arsenal to establish a 16-13 lead into the second technical timeout. China then demonstrated their strength on the net with two blocks by Zhu ting and Yuan Xinyue, which started an amazing 9-1 run for the Rio 2016 champions to clinch a 3-0 victory.

"This is our first match at the tournament and we hope to adjust to the arena as soon as possible, especially in terms of serve and first pass," Chinese head coach Lang Ping commented. "We were not in a good rhythm in the first set but became better and better in the following two sets, but there's still room for improvement in terms of combinations plays. Hopefully we can build up on that in the next match."

China will play Cameroon on Sunday while South Korea clash with the Dominican Republic.