Experts: Terry Gou's accusation against the KMT is ironic
Dialogue with Yang Rui 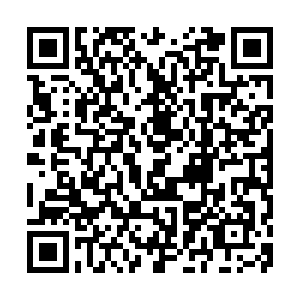 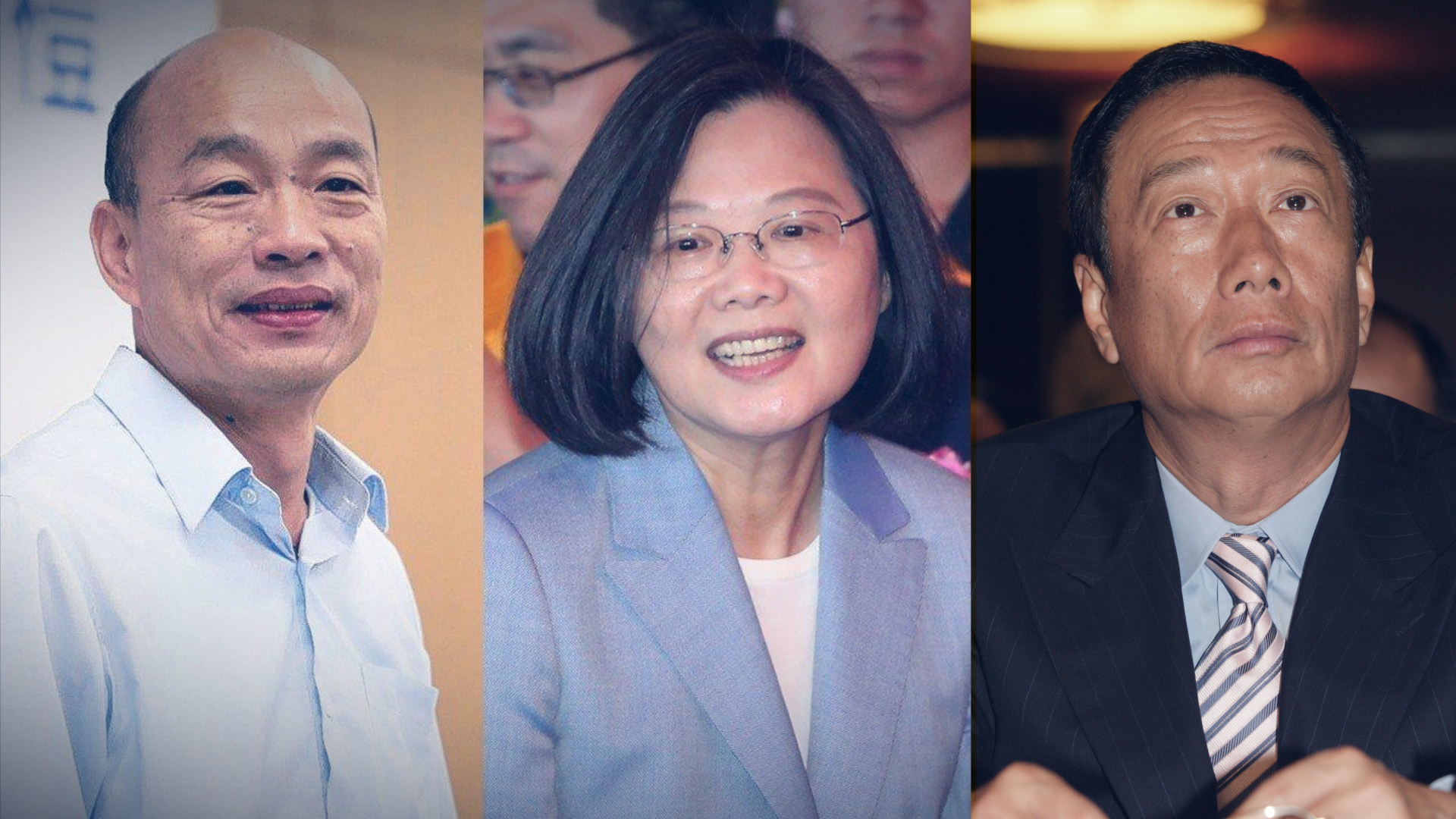 The billionaire founder of Foxconn, Terry Gou, has quit the Chinese Kuomintang Party (KMT). His departure comes after him being defeated in party leadership primaries and asked publicly to support party unity. But Gou accuses the KMT of being an "out-of-date party" with committee members who "put their own interests first."

Zhong Houtao, a research fellow at the Chinese Academy of Social Sciences, thinks that Gou's remark was ironic in the sense that it was him, rather than the KMT party, who put his own interests first. Zhong explained that Gou resumed his KMT membership four months ago for the only purpose of running in the primary, but decided to quit after losing to Han Kuo-yu, backtracking his promise to support the KMT candidate no matter what.

Zhong added that Gou's withdrawal would put both the KMT party and himself in a precarious place. On the one hand, this move would split the KMT and the whole blue camp as he took his supporters with him. On the other hand, in the history of Taiwan leadership elections in the last two decades, no one who quit from either the KMT or Democratic Progressive Party (DPP) and ran as an independent candidate has won the election, so it's almost impossible for Gou to win next year.

As for Gou's "out-of-date" comment, Joanna Lei, managing director of Azul Management Ltd., also pointed to the irony here since the party bent over backwards to accommodate him in the primary by granting him honorary membership. In addition, the fact that Han Kuo-yu has garnered huge support reflects that there are many people in the party wishing for a breath of fresh air into the KMT.

However, Lei pointed out that Gou's departure calms the dread that the party would replace Han Kuo-yu with Gou as the party candidate last minute since that option was ruled out now.

Furthermore, Lei elaborated on Gou's possible next few steps. After quitting the KMT, Terry Gou implied that he would coordinate with Taipei mayor Ko Wen-je and former parliament speaker Wang Jin-pyng to form an alliance to support his presidential bid.

"Ko Wen-je is green and pan-Green has a long relationship with him. Gou claims to be blue and pan-Blue has supported his candidacy initially. So once pan-Green and pan-Blue decided to work together, then their supporters would be called back by their individual parties," explained Lei. "So this kind of shotgun marriage may not yield the best result. One plus one will be smaller than two."