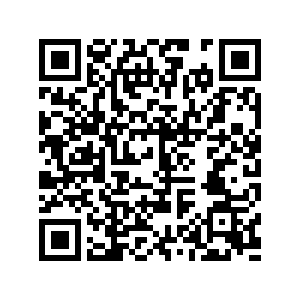 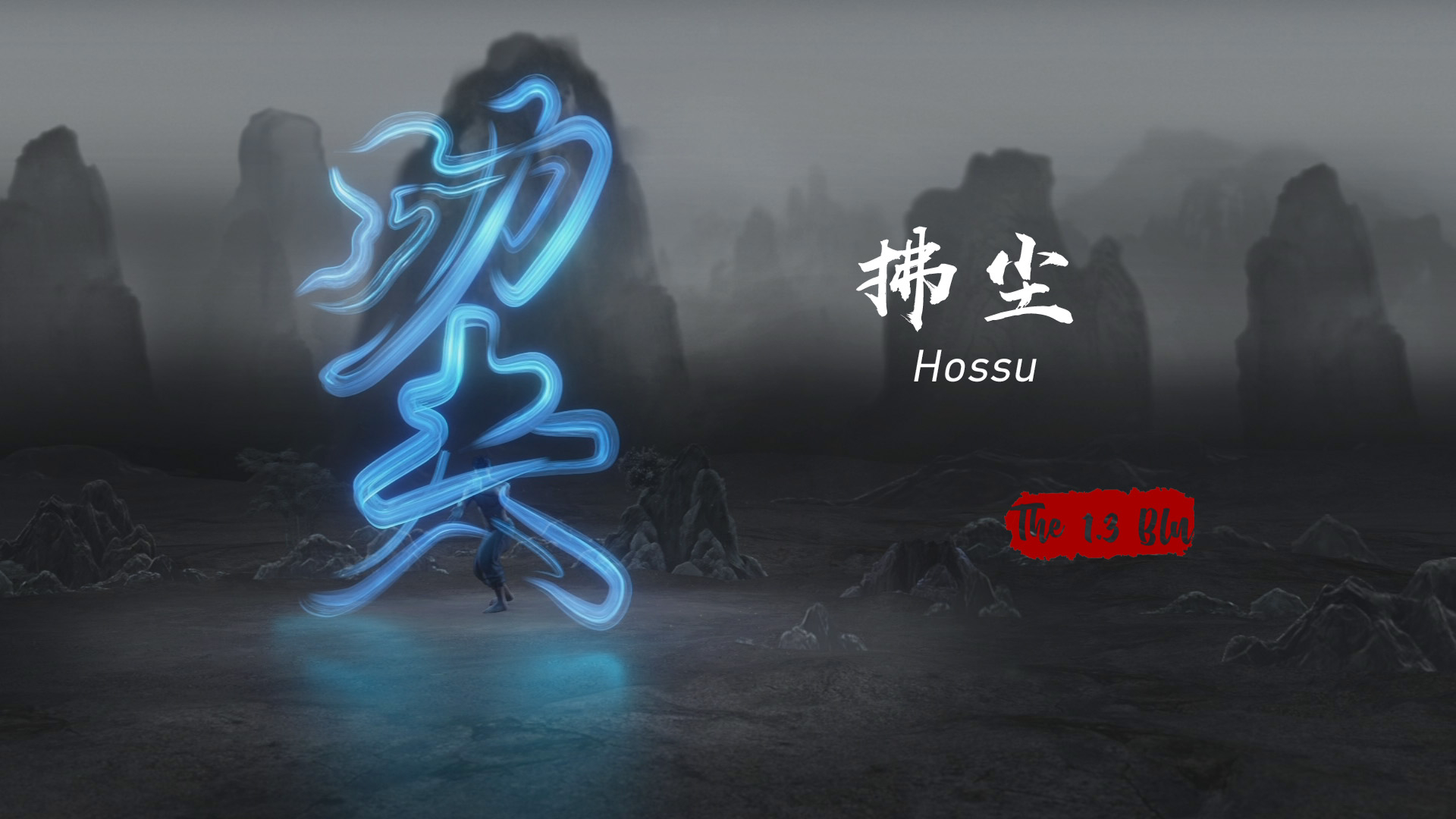 Hossu is a tool that has a wooden handle and long animal hair or linen at the tip. It originated in the Qin and Han dynasties in ancient China and was first used to sweep away dust or drive away mosquitoes and flies.

However, the Hossu has gradually evolved into a weapon. Some of the first people to use it as a weapon were Taoists monks, who would sometimes come across beasts or evil spirits on their trips. They would use the Hossu to fight the creatures. Gradually, they developed self-defense techniques using the Hossu. 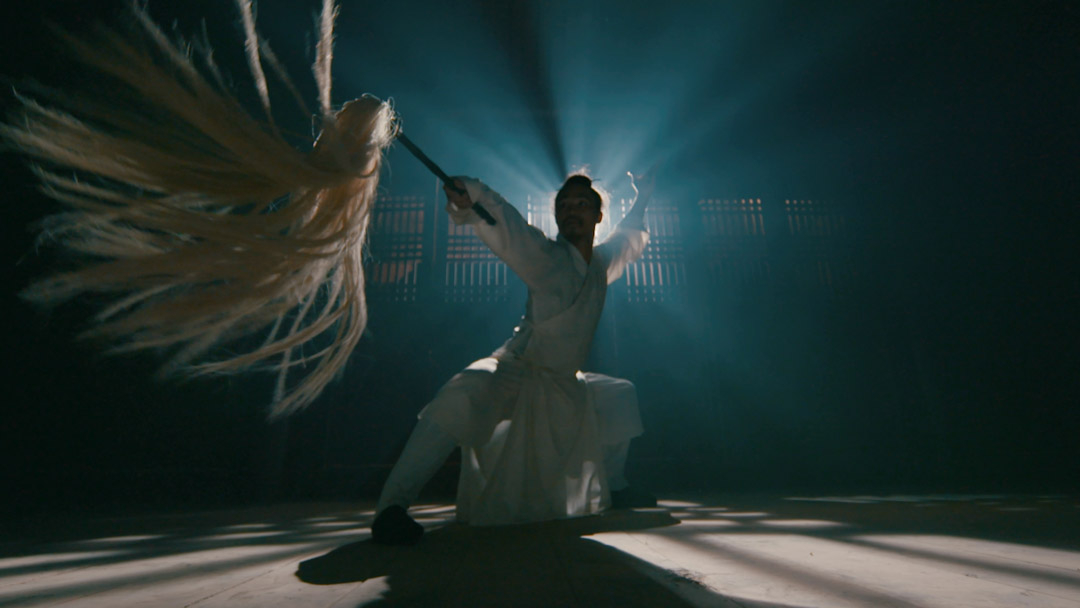 Luo Yingzhi is a 15th generation follower of the Wudang faction. When he was young, he wanted to live a carefree life like an immortal. So, he went to Wudang Mountain, which is known as the birthplace of the Taoism, alone to study and practice martial arts. He spent 10 years there honing his skill.

Luo Yingzhi initially learned from watching other Taoists practice. According to him, the strength of the technique begins in the feet, moves up to the legs to the waist and then to the shoulders. When performed correctly, the movements are quick and fluid, cutting through the air, not unlike the depictions of Taoists movements in Chinese films. 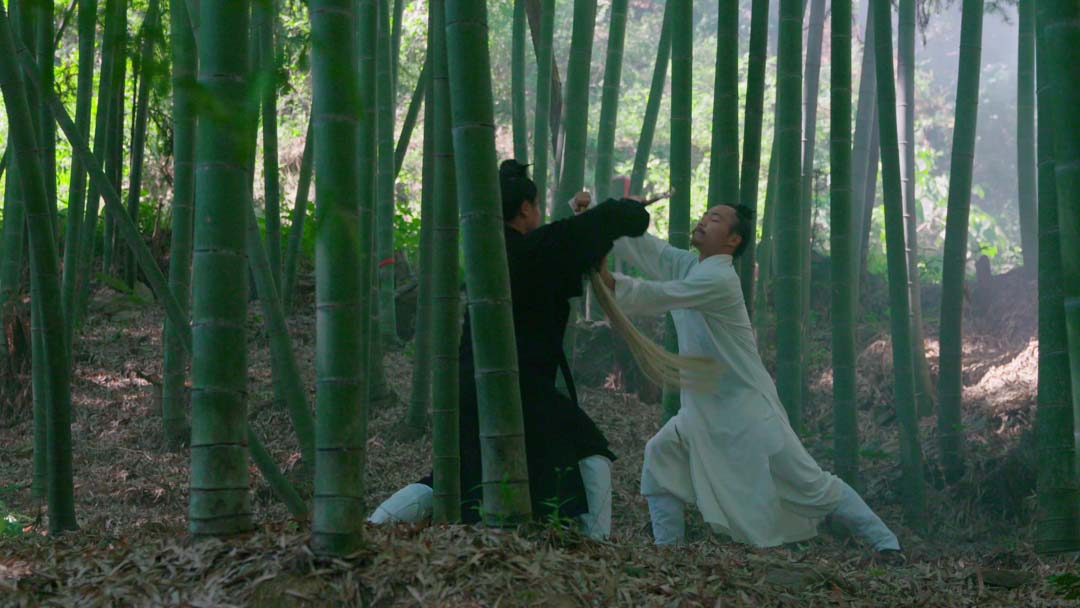 In addition to giving people a sense of fluidity and freedom, the Hossu of Wudang has something deeper. The Hossus in the dojo is mostly used for dusting before the opening ceremony. However, what the Taoists want to sweep is not the literal dust but distracting thoughts that are inconsistent with the Taoism. 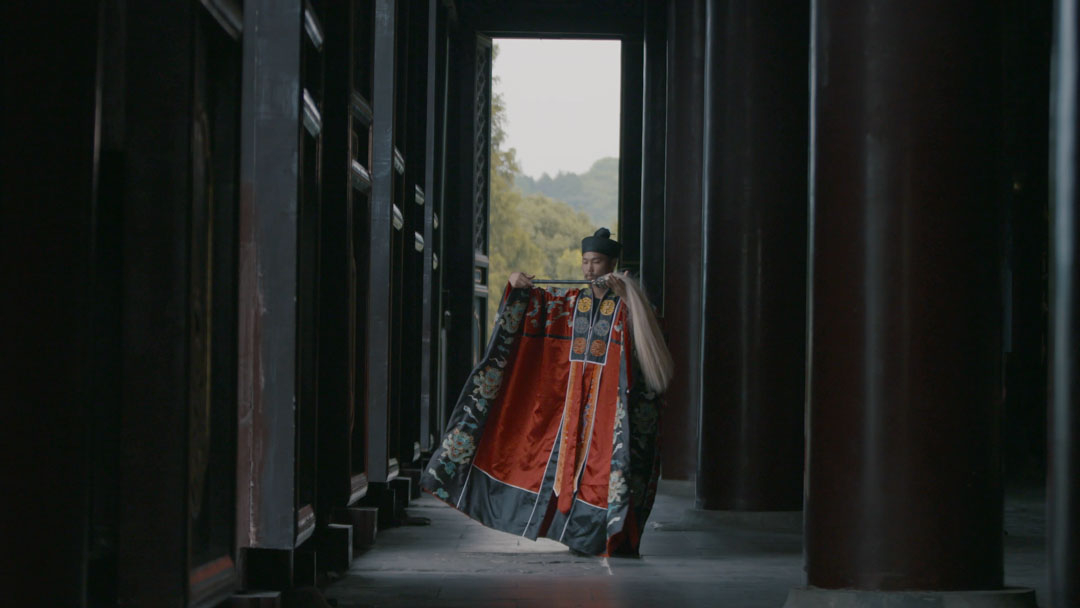 In the past, Taoists never descended the mountains in their lifetime, choosing instead to "read books and poetry, develop spiritual and physical fitness, care for both the world and local area and accumulate wisdom."

Nowadays, modern society faces a variety of temptations every day. But when one sweeps with the Hossu, you could "get rid of troubles" to a certain extent.

"We have to clear away the desire in our minds. It is not terrible to have distracting thoughts. What is terrible is that you can't get rid of them," said Luo.