In The Spotlight: Matteo Salvini, fallen but not defeated
By John Goodrich 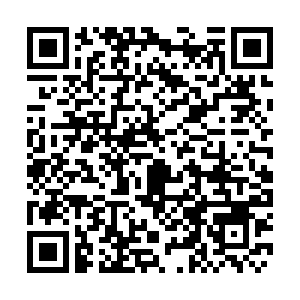 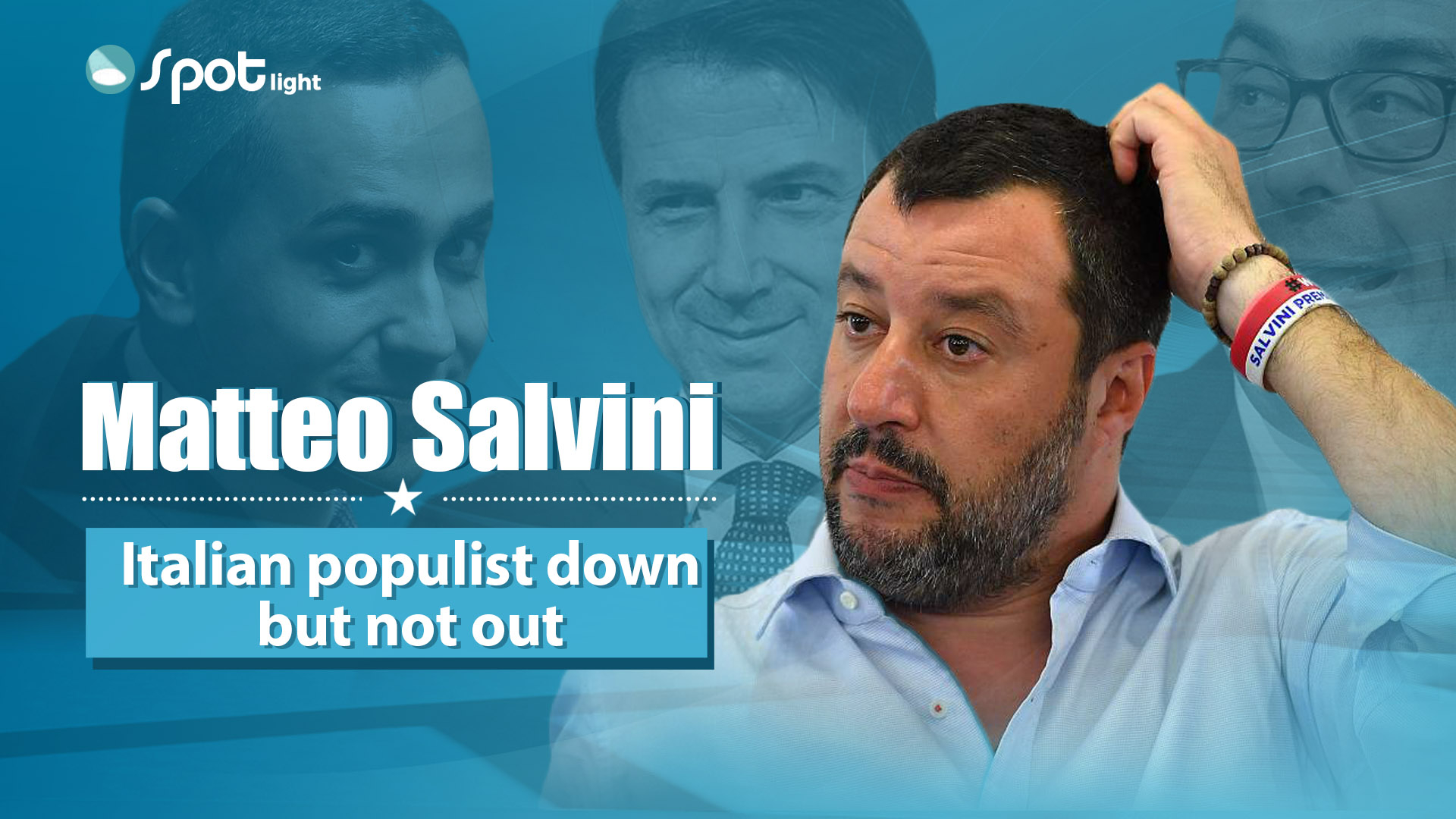 And then, a miscalculation. The League leader and deputy prime minister tried to force an election, an attempt to capitalize on his party's popularity. The right-wing populist had risen fast from fringe to mainstream and thought he was on the cusp of becoming Italy's prime minister.

Salvini brought down the government in August and called for voters to hand him "full powers" in new elections. But the 46-year-old's enemies coalesced, his gambit backfired, and now he's on the sidelines plotting a return.

Salvini was born into a middle-class family in Milan in 1973. In his early years he supported northern Italy seceding to become an independent state called Padania, having emerged as a political player on the far-left in the 1990s.

In a blog for the London School of Economics, Salvini's biographer Alessandro Franzi describes Salvini as a talented communicator, "always against something or someone" and a "skilled political chameleon" who shifted from left to right, secessionist to nationalist. 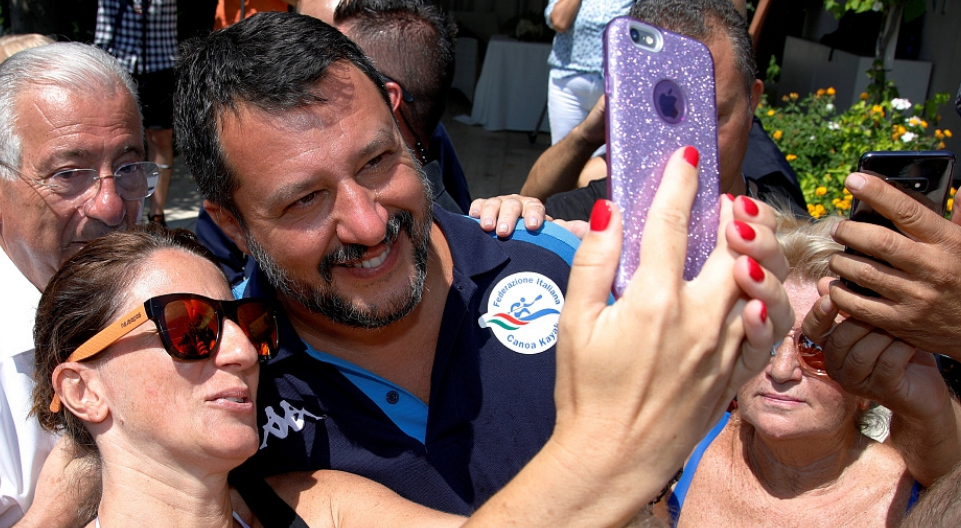 Matteo Salvini poses for a selfie as he meets supporters at the Caparena beach in the Sicilian seaside town of Taormina, August 11, 2019. /VCG Photo

Matteo Salvini poses for a selfie as he meets supporters at the Caparena beach in the Sicilian seaside town of Taormina, August 11, 2019. /VCG Photo

Salvini honed his media-friendly style as a talk show host with the Northern League's official station, Radio Padania Libera, from the late 1990s. By 2004 he was a member of the European Parliament and in 2013, when Northern League founder Umberto Bossi was ousted over a funding scandal and the party was at its lowest ebb, he took over the leadership.

The party was rebranded as simply League, and Salvini ditched secessionism for a nationalist agenda that centered on immigration and unemployment.

"In short, Salvini is offering a particular political program targeted at those who perceive themselves to be on the losing side of globalization," according to Franzi. "In the end, the far-right Salvini's leadership has exploited the current zeitgeist to get more votes."

Italian journalist Alessandro Trocino told The Atlantic that Salvini has a Jekyll-and-Hyde quality, saying that at dinner "he's totally reasonable, he says sensible things, he's never extreme. He's very nice and is a great communicator" but at his rallies he says "monstrous" things. 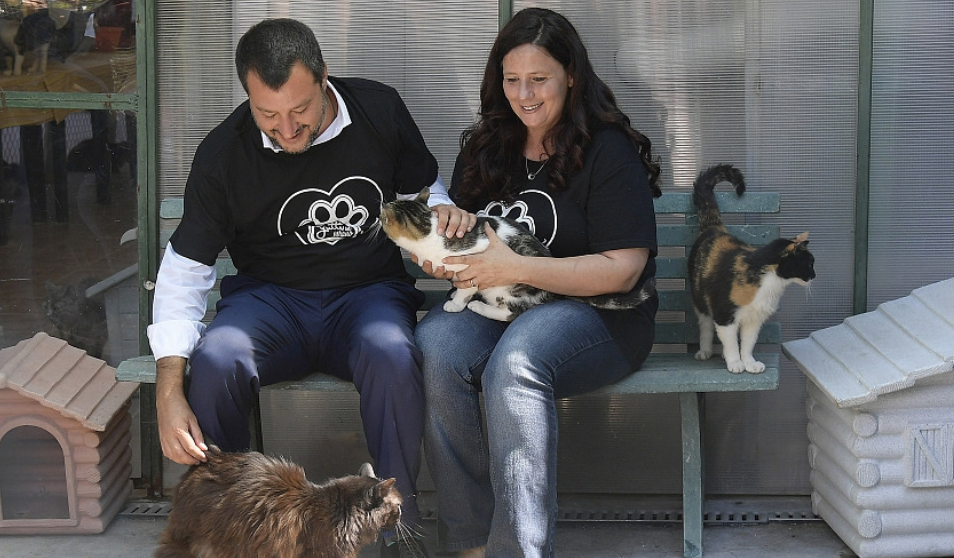 "If you see the performance of the League, it matches the growth of migrants in Italy. There is a very strong connection. Once he started getting the votes, it all went very fast," Giovanni Orsina, a political historian, told The Guardian.

Canny use of social media has also been part of Salvini's success in developing an image of himself as a regular guy standing up against the establishment and for the everyday Italian. As well as videos of his own unorthodox campaign rallies and anti-immigrant rhetoric, his feeds are filled with sharable selfies with fans, animals and food.

Salvini's League party won just 17.35 percent of the vote in 2018, but having eventually struck a coalition deal with the anti-establishment Five Star Movement – which won 32.68 percent – he dominated government as interior minister and deputy prime minister.

Putting Five Star leader and fellow deputy prime minister Luigi Di Maio in his shadow and backing up his anti-immigrant and anti-Roma rhetoric with action, public support for the League steadily increased. Prime Minister Giuseppe Conte, a little-known law professor catapulted into the top job as an independent compromise, had respect but no base of support. 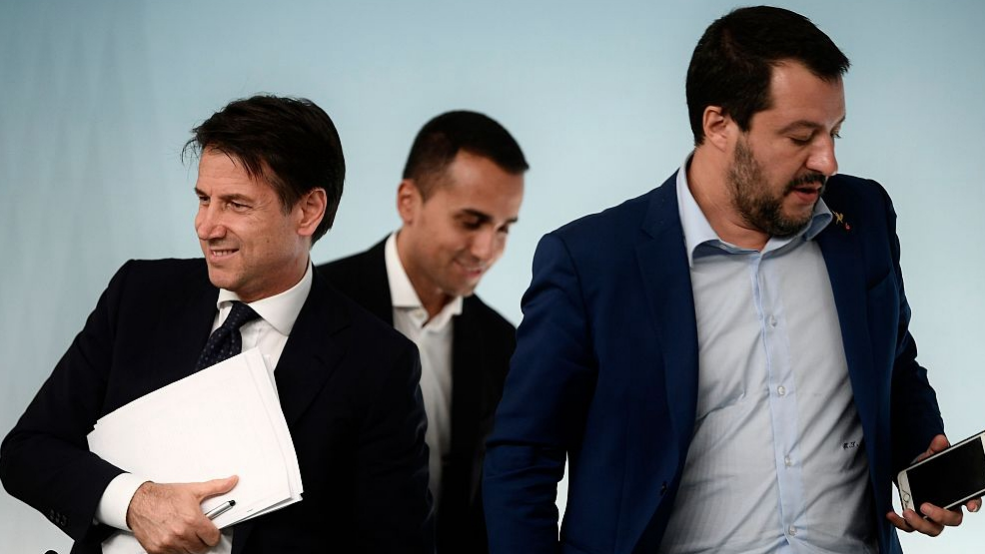 Salvini exploited the power vacuum to drive the government and the media agendas, lambasting the European Union, blocking migrant ships from landing in Italian ports and clashing with French President Emmanuel Macron. Much like U.S. President Donald Trump, winning the election didn't put a brake on campaigning.

Salvini's confidence was high, and after weeks of speculation he took the plunge: Demanding a snap election and saying he would pull his party out of the coalition with Five Star.

A far-right government beckoned, but Salvini's position began to weaken when old nemesis and former prime minister Matteo Renzi talked up the possibility of a pact between his center-left Democratic Party, now led by Nicola Zingaretti, and the anti-establishment Five Star. 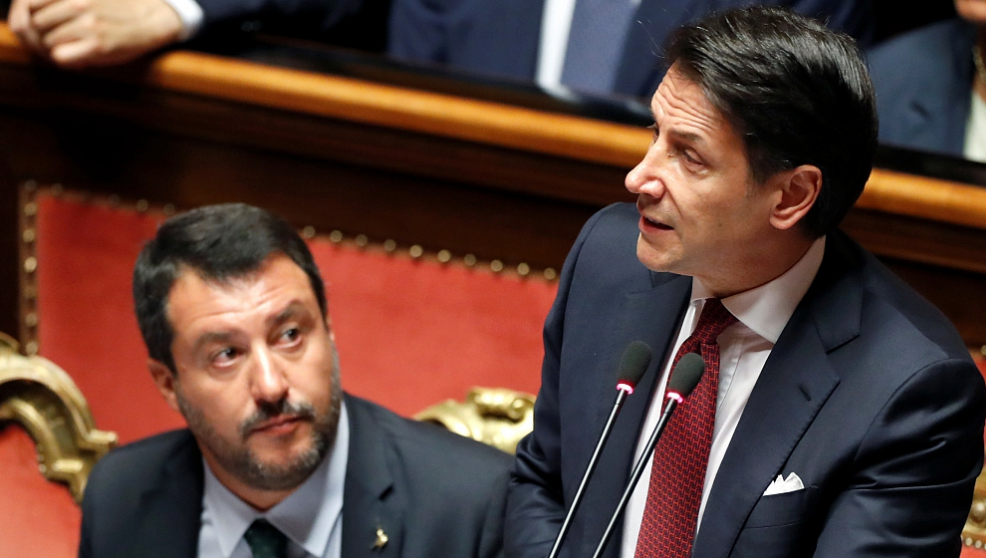 Zingaretti was initially reluctant. But Conte, until then seen as a mild-mannered figurehead, then excoriated Salvini in a resignation speech. Accusing the League leader of "political opportunism," the professor wounded Salvini and won over skeptical Democratic Party parliamentarians.

Five Star and the Democrats had previously traded nothing but insults, but stopping Salvini overrode their feud – particularly with a vital 2020 budget due to be formulated. A pact was drawn up, a new government approved by parliament, Conte returned as prime minister and Salvini was foiled.

Fast-forward to Sunday and Salvini returns to the campaign trail as an opposition senator, still fuming after his rivals combined to thwart his bid to be prime minister and boot him out of government.

The misjudgment was unquestionably a setback for Salvini and his agenda – Italy's interior ministry is now headed by independent migration expert Luciana Lamorgese, and the new coalition is looking to undo some of his hardline policies – but is unlikely to be a fatal blow. 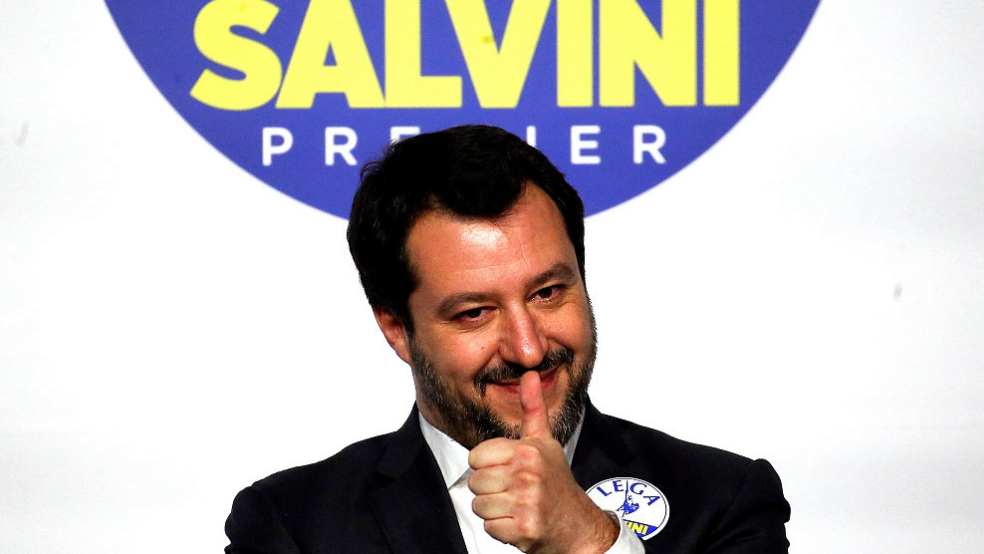 Unlike Renzi, who soared as prime minister before staking a constitutional referendum on his own future and crashing to earth, Salvini retains a strong base and aims to rally his support ahead of regional elections in October.

"Salvini has a clear message and 'owns' several key themes such as low taxation, regionalism, immigration and law and order," the University of Birmingham's Daniele Albertazzi wrote in The Conversation. "He can also rely on a rooted party and a very efficient media operation."

Despite dropping around five points in the national polls since instigating the political crisis, the League is still Italy's most popular party.

The new coalition, approved by the Senate on Tuesday, is already squabbling over migration and is unlikely to be able to turn around Italy's economic difficulties quickly. A national election in 2020 is very possible.

Salvini and the right-wing populists have been knocked down, but not out.