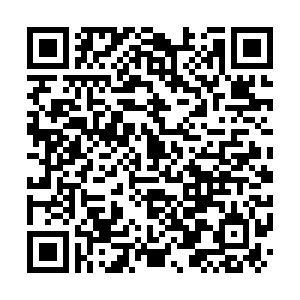 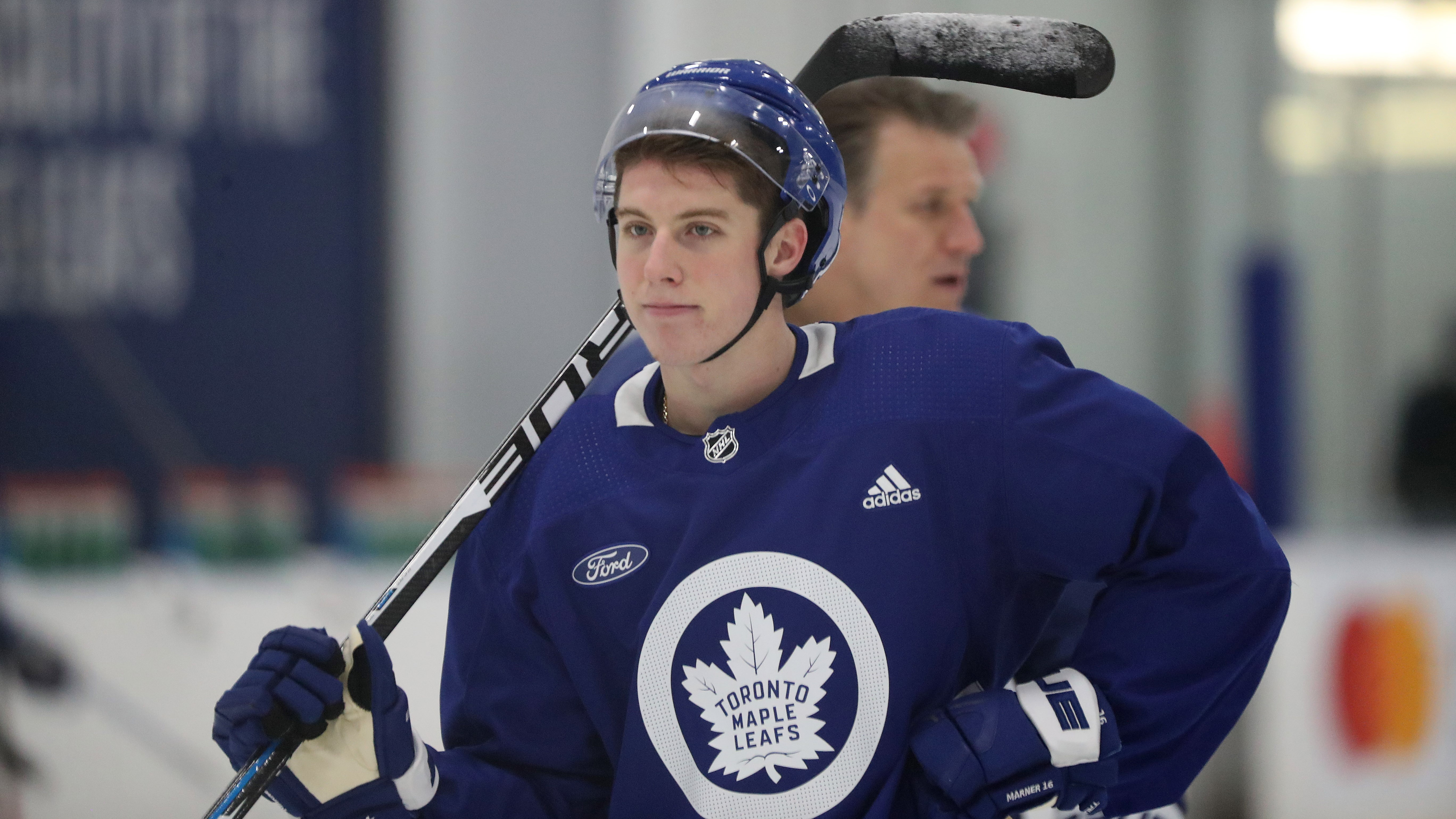 According to TSN's Darren Dreger, the new deal will pay 10.9 million U.S. dollars every year. This has made Marner the second highest-paid winger of the league, only next to Artemi Panarin who signed a seven-year, 81.5-million-contract with the New York Rangers in July.

"I'm exactly where I want to be, in front of the greatest hockey fans in the world, proudly continuing the tradition with the @MapleLeafs. See you soon," posted Marner on Twitter. 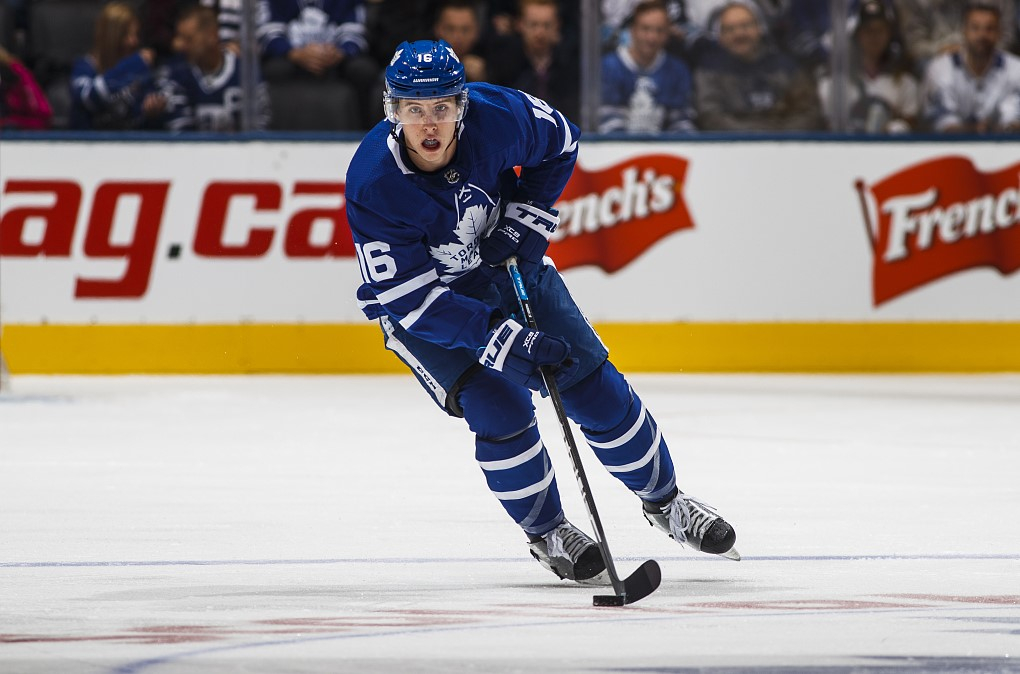 Mitch Marner of the Toronto Maple Leafs plays the puck in the game against the Winnipeg Jets at the Scotiabank Arena, Toronto, Canada, October 27, 2018. /VCG Photo

Mitch Marner of the Toronto Maple Leafs plays the puck in the game against the Winnipeg Jets at the Scotiabank Arena, Toronto, Canada, October 27, 2018. /VCG Photo

Since he was selected by the Maple Leafs with the No. 4 overall pick in the 2015 NHL Draft, Marner kept getting better every year. In the 2018-19 season, he scored 26 goals and 68 assists for the team in 82 regular season games. The great potential in 22-year-old young man is one of the major reasons behind the Maple Leafs' decision to offer him the big deal.

Marner's agent had sought a similar deal as the one signed by Auston Matthews (five-year, 58 million U.S. dollars) earlier. According to Forbes, the Maple Leafs offered him a seven or eight-year contract that would pay him around 11 million U.S. dollars annually but Marner turned it down.

In the end, both parties compromised a little to reach a deal. Marner accepted a yearly pay a bit lower than 11 million U.S. dollars while the Maple Leafs shortened the contract to six years.

Having kept Marner, the Maple Leafs made sure that their core forwards would all stay while the team competed for the Stanley Cup: Marner and John Tavares until 2025, Matthews and William Nylander until 2024. Furthermore, defenseman Morgan Rielly and goaltender Frederik Anderson will also be with the team until 2023 and 2022 respectively.