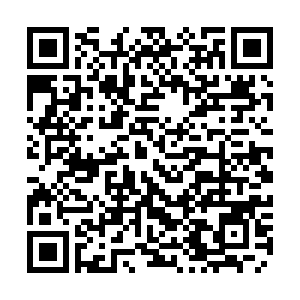 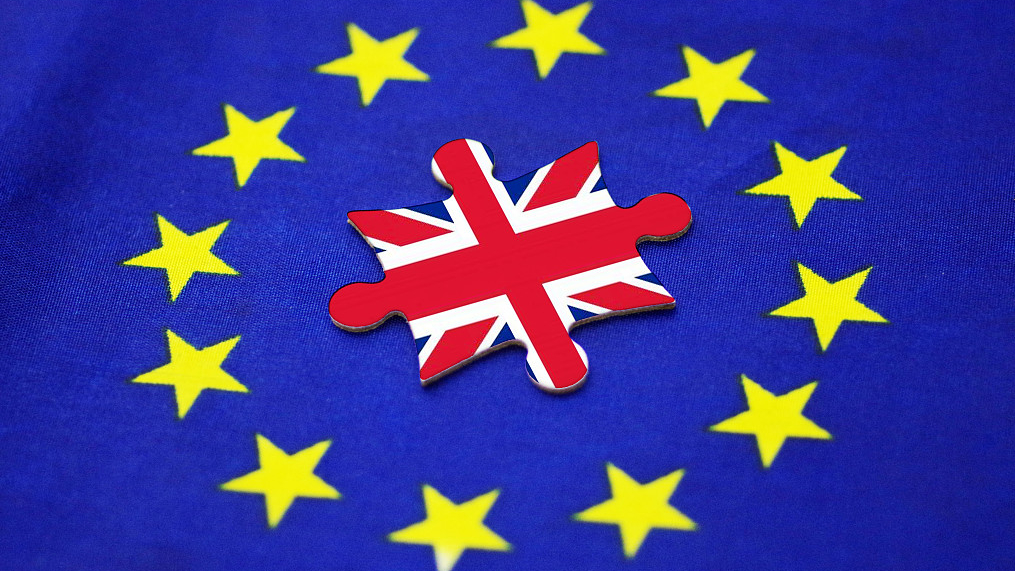 Editor's Note: Thom Brooks is professor of Law and Government at Durham University. The article reflects the author's opinions, and not necessarily the views of CGTN.

British Prime Minister Boris Johnson won the Conservative Party leadership by claiming two assumptions. He assumed that a more positive approach to negotiating Brexit with the EU backed a credible threat of a no-deal exit should there be no progress would together win a better Brexit deal and secure his legacy as the man who delivered Brexit. These assumptions are being torn apart.

Many critics pointed out that a renewed optimism of seeking to make a success of Brexit was all well and good, but what was sorely needed was a plan rather than only a big smile. While the prime minister regularly tries to reassure the UK press that talks are progressing in a positive way, the EU is quick to point out they've had little sustained contact and no new ideas for breaking the current deadlock.

The more serious problem is Johnson's second assumption that a credible no deal threat would force the EU to shift their position. To be a credible threat, the PM needs to show he could make no deal happen. His main obstacle is that Parliament has consistently opposed a no deal option and so poised to block any such move.

When Johnson prorogued, or suspended, Parliament for an unprecedented five weeks, the PM tried to reassure the public that this was all normal. Government regularly suspend Parliament closing one legislative session before starting another with a Queen's Speech and that was all he sought to do.

However, such suspensions normally only last a couple of days and not several weeks. This raised important legal questions. How long did a prime minister really need to suspend Parliament to draft a new Queen's Speech – and was this enforceable in the courts? 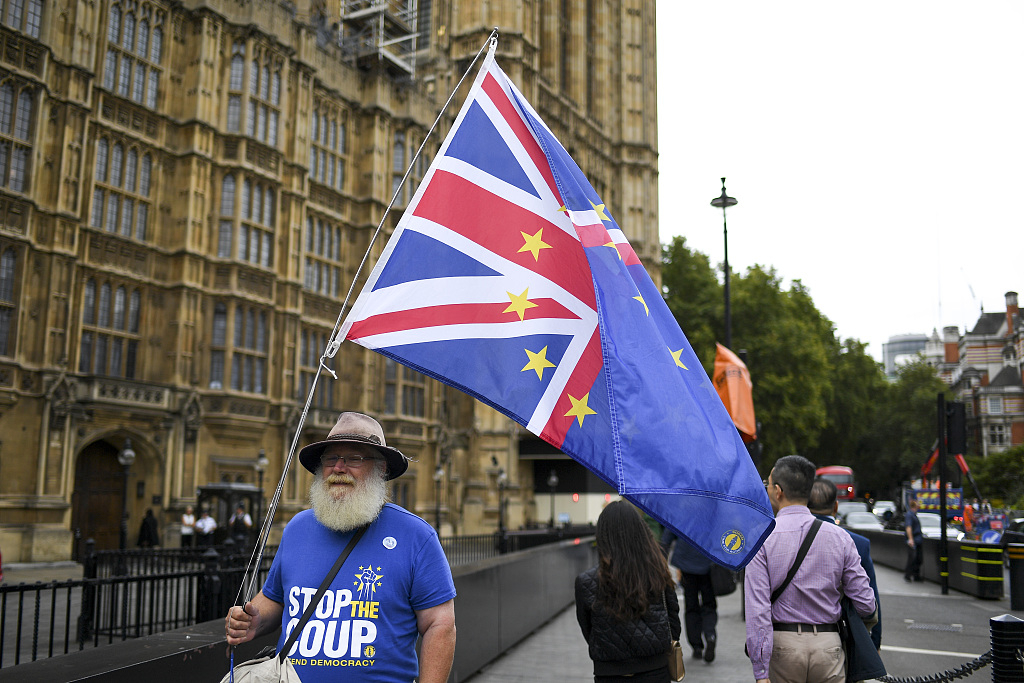 Anti-Brexit demonstrators are pictured outside the Houses of Parliament, London, September 11, 2019. /VCG Photo

Anti-Brexit demonstrators are pictured outside the Houses of Parliament, London, September 11, 2019. /VCG Photo

If a PM could suspend Parliament for five days or five weeks, could it happen for five months or longer? And could it be lawful to suspend Parliament with the intent of changing the law – such as forcing through a no-deal Brexit – expressly rejected by Parliament but made powerless through locking the doors and forbidding their having a say?

The highest court in Scotland found the prime minister had misled the Queen, Parliament and the country as they held the primary reason for suspending Parliament was to avoid scrutiny of the executive advancing their No Deal agenda.

In summary, the judges found unanimously that the PM's request to the Queen was unlawful and so her suspension of Parliament rendered null and void immediately. This is unprecedented. In any normal circumstance, the Prime Minister would resign on the spot. The case will be heard by the Supreme Court on September 17 and, in my view, very likely to agree with the Scottish court.

If the PM cannot force through no deal by forcing an unnecessarily long suspension of Parliament, how credible is the threat of no deal otherwise? Not at all, as the case turns out.

The same day we heard the judgment against the government concerning proroguing Parliament we also saw publication of the government's assessment of no-deal planning. Contrary to repeated assertions made by top ministers, their own assessment is they are woefully under-prepared for no deal and that such an outcome would be enormously disruptive, hugely damaging economically and harm the UK much more so than the EU. 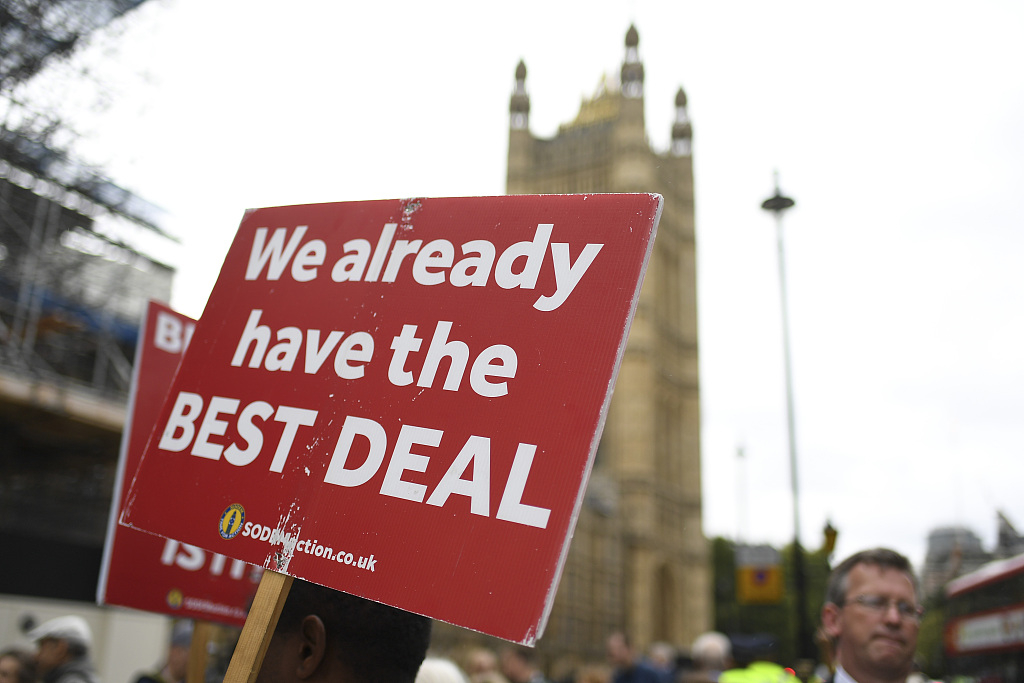 These twin events have the following consequences. It would seem the prime minister, as things stand, was willing to mislead the country about his reasons for suspending Parliament and the lack of preparation for no deal to provide the look of someone ready to take the UK out of the EU without a deal – in fact, it would be a leap off the cliff that he'd almost certainly never actually do.

With Parliament's unlawful suspension to be confirmed shortly and with evidence the government has done relatively little to prepare for a no deal outcome, this leaves Johnson's twin assumptions – being more optimistic while having a credible no deal threat – in tatters.

Not only has his bluster caused lasting embarrassment to his government and further undermined public trust, Johnson has dragged the Queen into a partisan matter causing damage to both while plunging the UK into a constitutional crisis – all so he could talk tough knowing he could never follow through.

Should the Supreme Court uphold the Scottish court's judgment, Johnson will have little choice but to resign as Britain's shortest serving, least successful – and perhaps most infamous – prime minister.