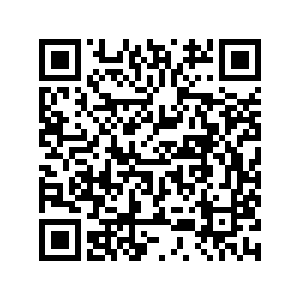 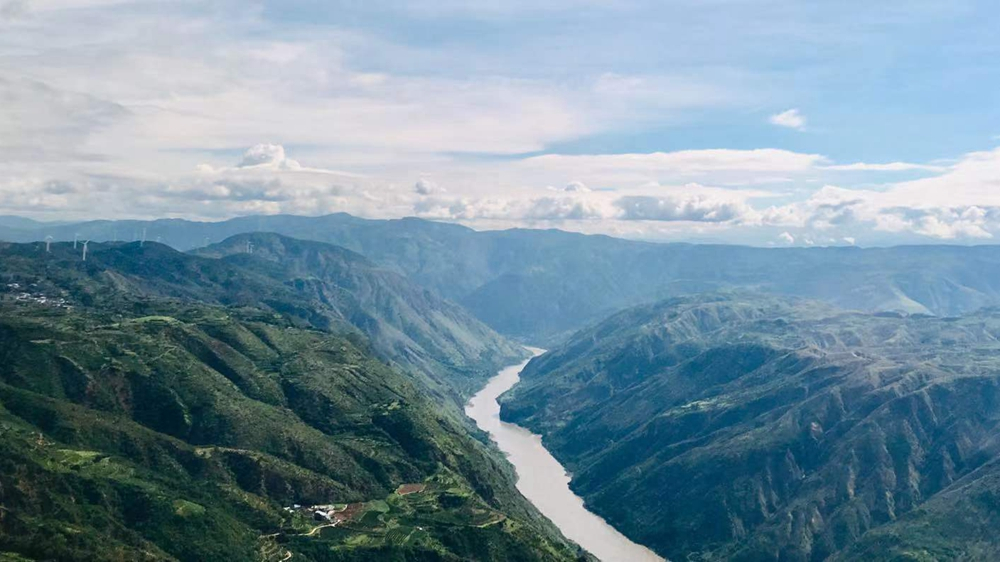 A view of Yunnan Province. The photo is taken inside the mobile studio. /CGTN Photo

A view of Yunnan Province. The photo is taken inside the mobile studio. /CGTN Photo

Closing in on the half-way point of our New China adventure, it seems that the cities and the stories are coming in fast and furious.

Our wonderful team of producers and technicians keep us on schedule, focused on everything we need to know in-line, and I don't think everything we have been able to accomplish from a technology standpoint should be overlooked.

Think about it-three mobile studios carving their way across wide portions of the nation as the People's Republic of China prepares for its 70th birthday.

We blew into Yunan Province in the southwest, a massive region - larger than Germany, or Japan.

Our experts on board Victor Gao and Chen Liahe (who has a home in Yunan Province) kept telling me I was going to be amazed at the temperate climate, and ever more awe-struck by the Dounan Flower market.

Located in Kunming, the flower market has to be seen to be appreciated.

Stalls of flowers everywhere, one right after the other, the second largest wholesale market of its kind in the world, trailing only the Netherlands.

Every kind and color of flower you can imagine.

Every evening, whole sale buyers burst in once the doors open, sometime after 8:30 p.m., looking for the best buys to pass on to their customers.

We were able to give you a live look as this happened, and by the way if you are in China and receive flowers, there is about an 80 percent chance they will come from here.

From there, a long but gorgeous drive to Dali. 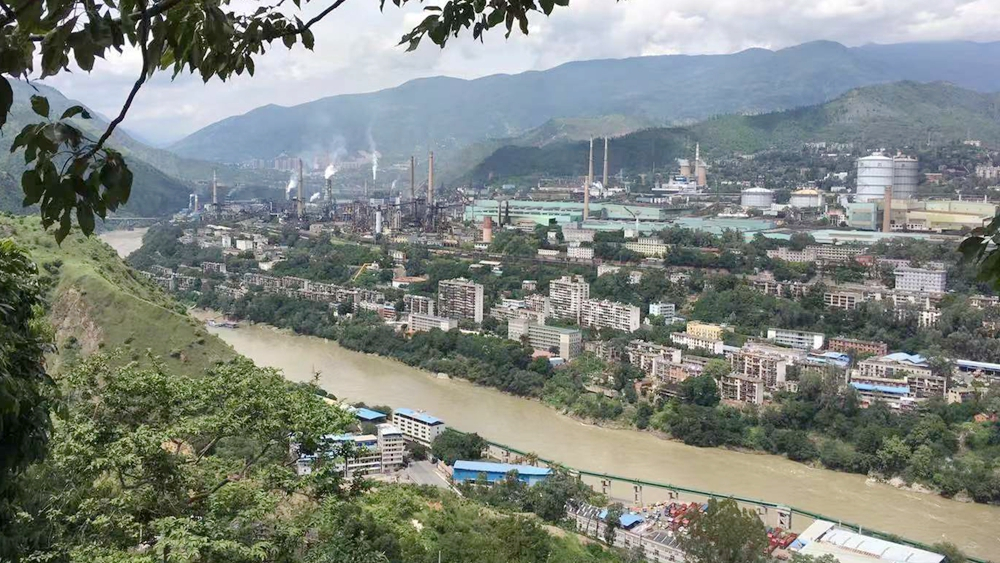 Panzhihua city is located along the Jinsha River. /CGTN Photo

Panzhihua city is located along the Jinsha River. /CGTN Photo

We picked up a Brit, who has adopted the picturesque city in Yunnan Province as his home. Jason Pym is an illustrator and amazing water color artist.

Pym said he and his wife came to visit 15 years ago, and fell in love with the region, its ethnic diversity, and laid-back life style.

We spent the day with one of the 55 ethnic groups within China, the Bai. Talking with local leaders, we learned the Bai customs date back thousands of years-music, song, and dance are being preserved.

After being treated to a local dance, and local teas – Pym concurred with what local leaders say, that he has seen people in the region being lifted out of poverty.

As much as we would have loved to just unwind, and stare out the picturesque Er Hai lake, it was time to get back on the bus.

We took a detour from the modern highways, punctuated by massive bridges, and tunnels punched through mountains to drive to Panzhihua on older, small roads.

We were treated to a stunning backdrop of the city's massive steel plant, and Jinsha River.

There may be regions in China that turn out more steel – and considering China provides about 50 percent of the world's steel, it's no surprise – but Panzhihua is known for its high-quality product.

It is the kind of steel used for space exploration, aircraft construction, with the strength needed to handle the load of China's high-speed rail system.

So much in such a short time.

If it's a lot for you to take in, imagine our small army of journalists plowing through the countryside.

But the good thing is – there is a lot more to come.