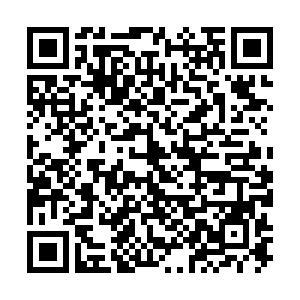 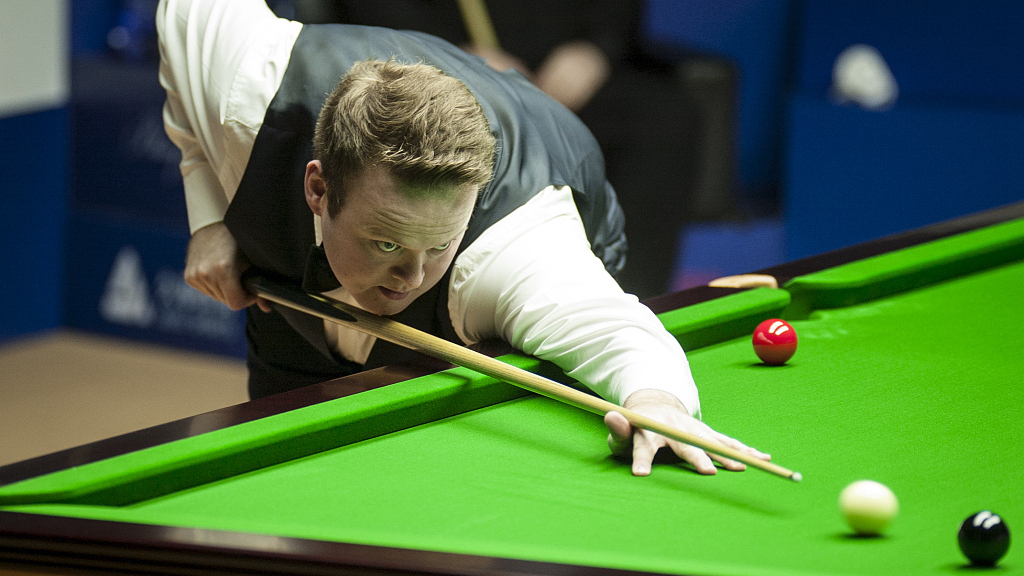 Former world champion Shaun Murphy has secured a comfortable 10-3 win over Mark Allen to reach the final of the WPBSA Shanghai Masters on Friday.

Giant-killer Allen, who had earlier defeated Judd Trump in the quarterfinals in the South China metropolis, rolled out his juggernaut in the opening frame and pocketed a yellow to grab it. But Murphy fought back valiantly and quickly to overtake his rival with a 6-3 lead into the interval.

There was no looking back for the 37-year-old Englishman as he continued his good performance after the break. Even though he missed a red, he still managed to win the 11th frame to surge ahead. In the decisive frame 13, the "Magician" gave no chance to Allen as he accomplished a break of 104 to win the game 10-3 to storm into the final. The 2005 world champion will now face either defending champion Ronnie O'Sullivan or Neil Robertson in the much-anticipated final on Sunday.

It's been a lackluster year for Murphy as he failed to reach the title round in any of the previous tournaments and his best result of the season before the Shanghai Masters was when he made it to the last 16 of the 2019 Masters. However, he achieved a rare milestone earlier this year when he became the second player to whitewash an opponent at the Crucible by beating Luo Honghao 10-0 in the first round.