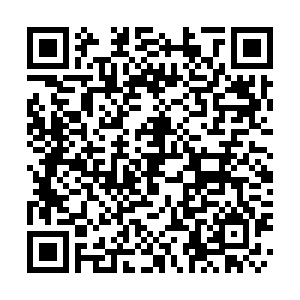 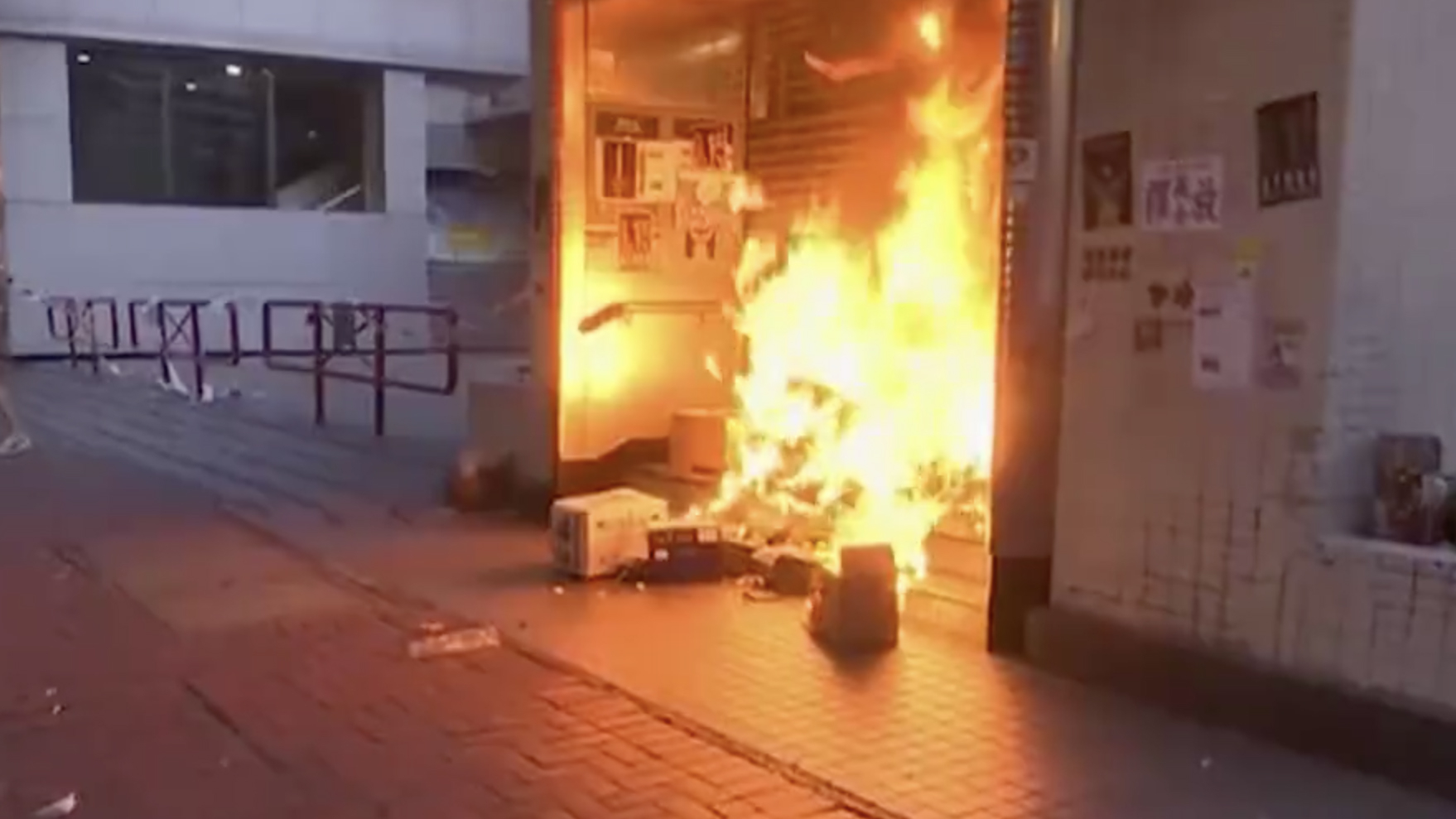 Thousands of protesters have marched to the Causeway Bay and Central districts and occupied main roads. Hong Kong police say the gatherings are unauthorized and have advised against travel to the areas. Earlier, protesters also rallied outside the British Consulate. They sang the British national anthem "God Save the Queen," while waving Union Jack flags with chants asking the UK to "save Hong Kong." Similar rallies were held earlier this month at the British consulate and at the U.S. embassy last weekend. CGTN reporter Tang Bo in Hong Kong has the latest.