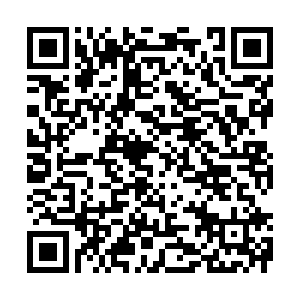 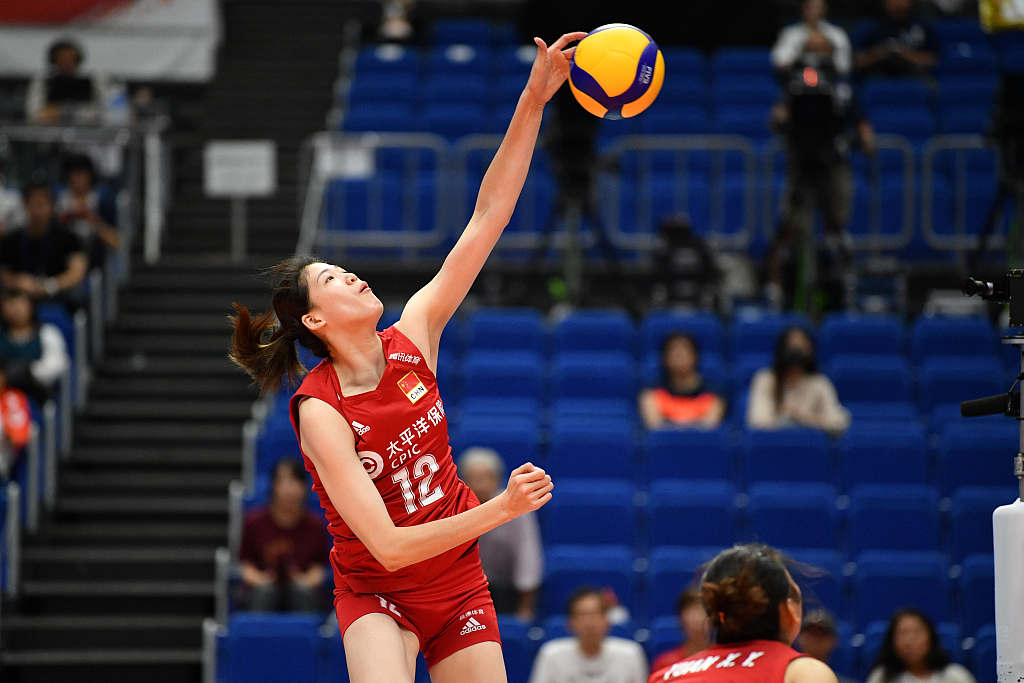 Team China have captured their second victory during the FIVB Volleyball Women's World Cup by defeating Cameroon 3-0 in Japan on Sunday.

Interestingly, Li's scores were as high as captain Zhu Ting achieved at the opener yesterday, after which Zhu and her teammate Yan Ni were scheduled to have a rotative rest.

Two new players, Wang Yuanyuan and Zheng Yixin, were included in the line-up for the first time.

"We hope to give chances to our young players so that they can earn experience on the global stage," said coach Lang Ping prior to the match.

"One of our targets here is to improve the chemistry of our team, especially between the veterans and the young players," noted Lang, who has participated in her 7th World Cup as both player and coach.

"We will go all out for it as this is a great chance for us to prepare for the Tokyo Olympic Games."