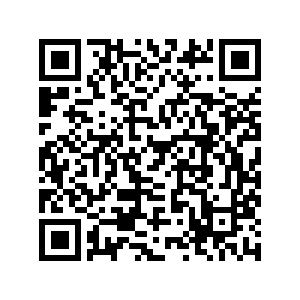 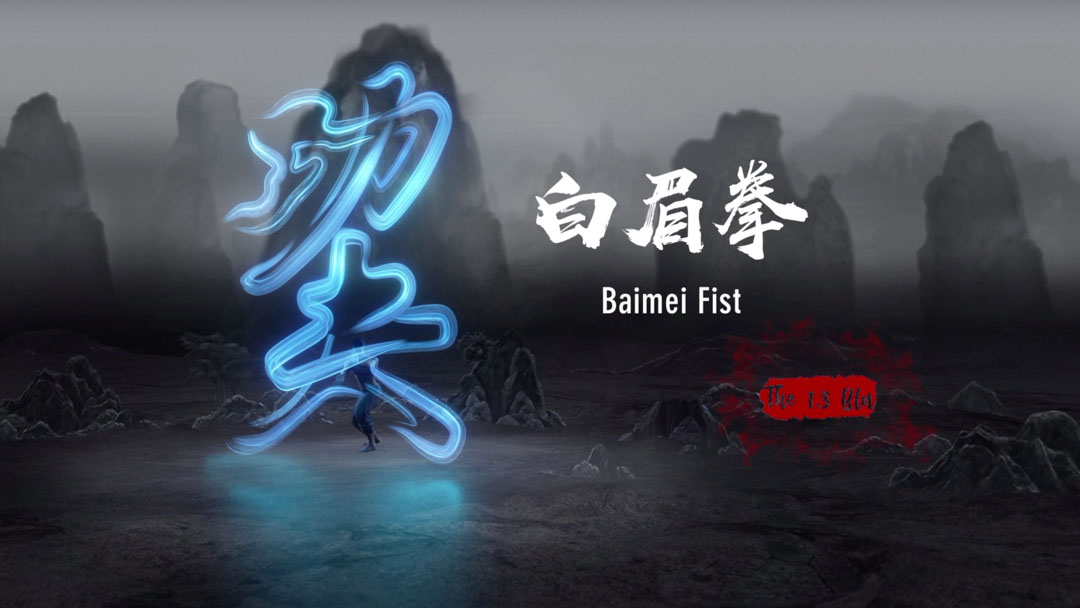 Originating in the late Ming Dynasty (AD 1368-1644), Baimei Fist is a kind of ancient martial art. It is said that Baimei Fist was created by a Taoist named Baimei at Mount Emei located in southwest China’s Sichuan Province. This practical boxing has a certain aggressiveness, as most of the moves are used to attack an opponent's vital parts.

Baimei Fist has several sets of moves and is widely practiced in southern areas of China. Guangzhou and Foshan are two representative cities. Liu Weixin,  has a martial arts club in Foshan. In the 1960s, his father, Liu Shaoliang settled in the city and introduced the Baimei fist. Learning from his father, Liu Weixin has practiced the martial art for over 40 years. 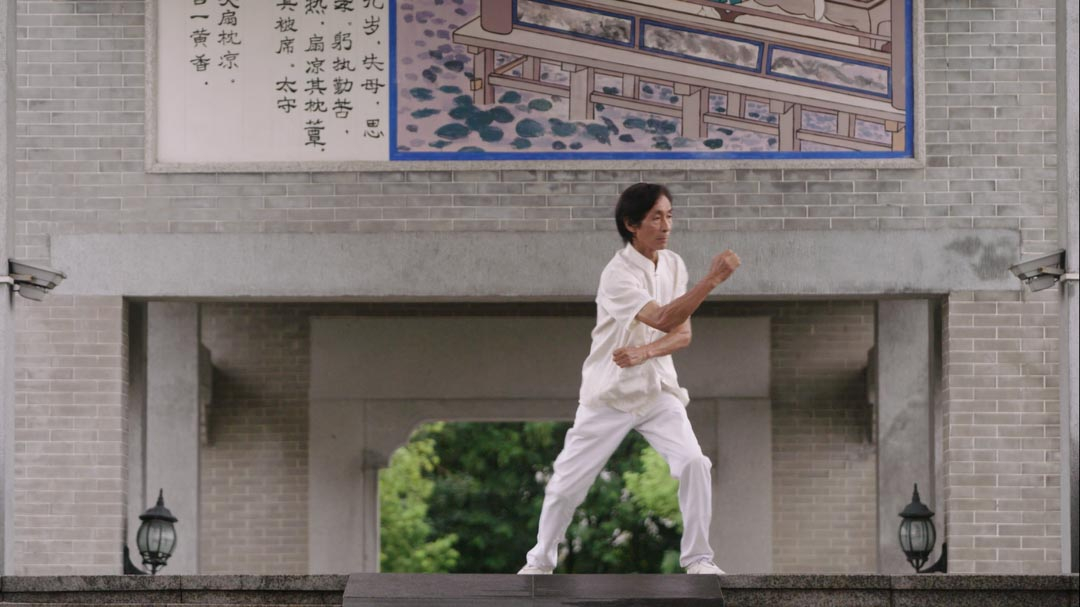 As an expert, Liu is well acquainted with the fist. “Baimei Fist belongs to Internal fist. Combining both the inside and outside of the body, it concentrates the internal force and drives the external muscles to generate power," Liu explained.

The fist has a unique superiority. “In a general way, people use flat fists to attack their opponents, but we use ‘ginger finger fist.’ Tighten fingers and curve the thumb, one can put the attack point on the sharpest part of the fist to increase the power,” Liu said. Taking the elbow and forearm as a weapon, one can increase the speed and overcome opponents quickly. 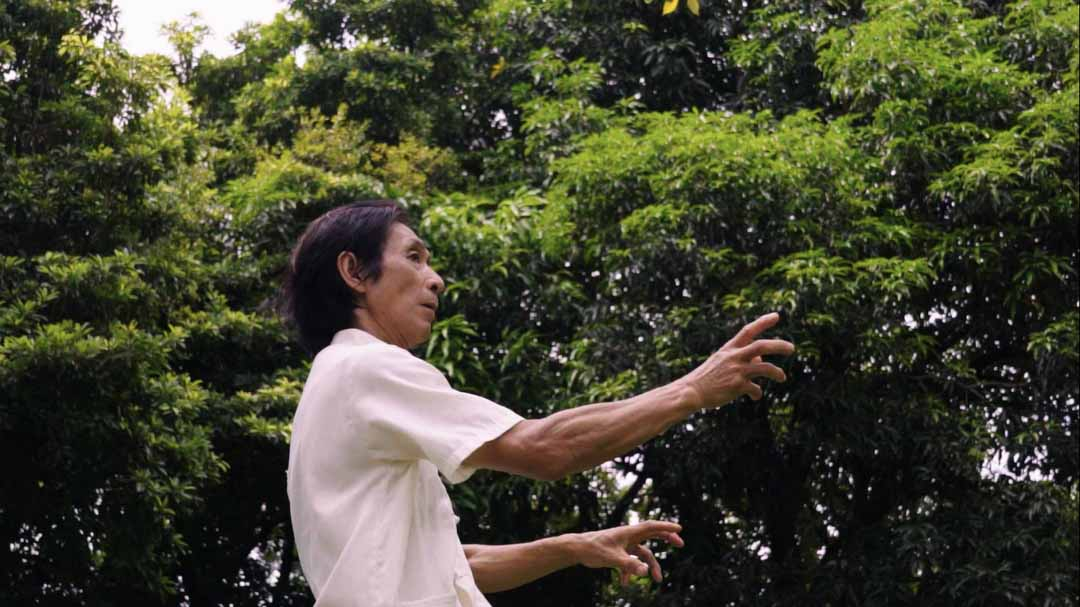 The ancient martial art is flexible and changeable, but it is not easy to learn. According to Liu, those who practice martial arts must be self-disciplined.

“The real martial art never has a shortcut. People must practice it assiduously.” 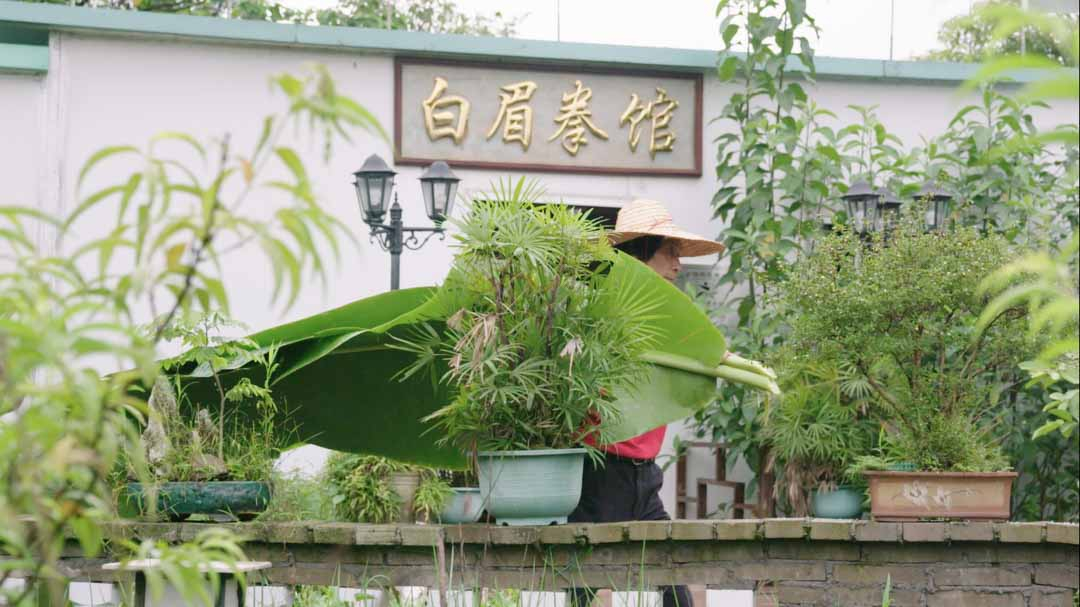 Nowadays, Baimei Fist has developed from a fighting technique into a type of physical exercise. Liu Weixin has enrolled hundreds of apprentices in his club, and hopes that Foshan Baimei Fist can be inherited through his efforts.