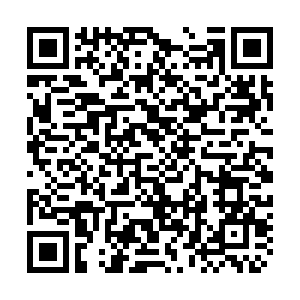 Danes donated around 2.4 million euros on Saturday for the planting of trees, in a telethon event described as the world's first to focus on the climate. For every donation of 20 Danish kroner (about 3 U.S. dollars or 2.7 euros), one tree will be planted, and 20 percent of the funds raised will go to forest conservation efforts in Denmark and abroad.

The objective of the event broadcast on public TV channel TV2 was to raise 20 million kroner in order to plant one million trees in the Scandinavian country.

At the end of the televised event, the funds raised were still a little shy of the goal, but enough for the planting of 914,233 trees.

"It's a positive way to inspire people, showing how to make a difference, with a small act to tackle the climate crisis," said Kim Nielsen, founder of the Growing Trees Network Foundation, which is part of the project. "It's the first time a charity show has focused on climate issues on TV. It's very exciting," he told the press. 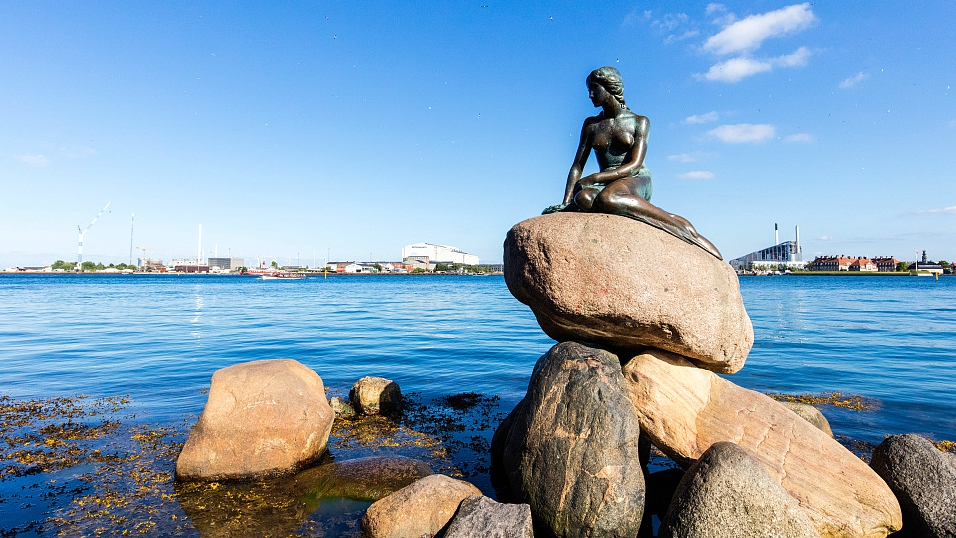 The statue of the "Little Mermaid" in Denmark. /VCG Photo

The statue of the "Little Mermaid" in Denmark. /VCG Photo

According to a recent survey published by the European Commission, 83 percent of Danes consider climate change to be a "very serious" problem.

Planting trees is one of the ways people can reduce the concentration of carbon dioxide in the atmosphere.

"One million trees – it's not a lot in a global perspective, but the idea is to make people aware of what they can do," Nielsen said.

The first trees are expected to be planted some time between late October and late November in protected areas owned by certain municipalities, the State or the Church in Denmark.