"Leaving Neverland," which features two adult men who say they were befriended by Jackson and sexually abused by him starting from when they were 7 and 10 years old, was named best documentary at a ceremony in Los Angeles ahead of television's main Emmy awards show next week. 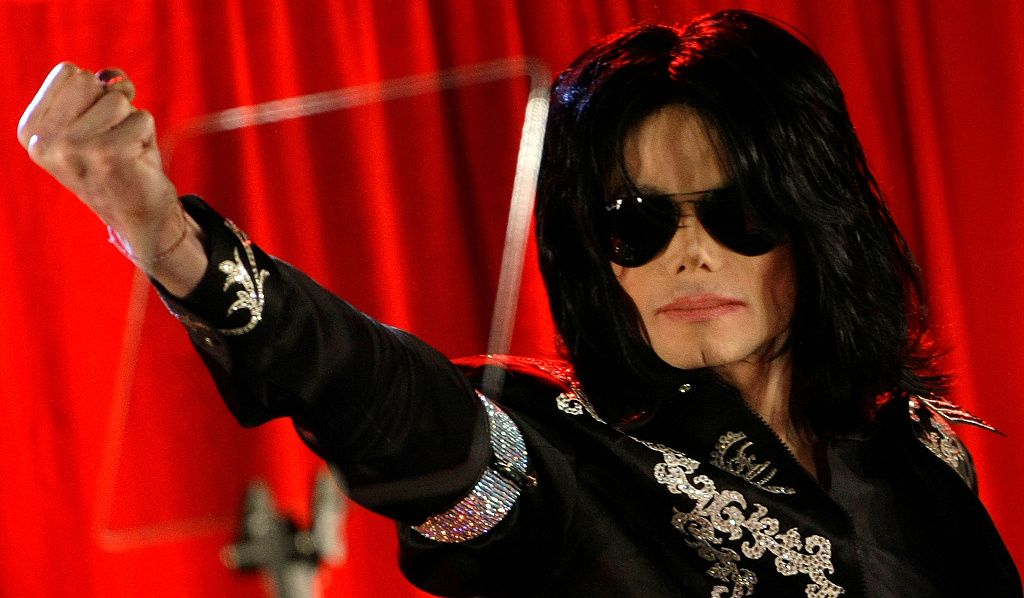 The program, which aired earlier this year, 10 years after Jackson's death, was met with outrage by his family and brought fresh scrutiny to the "Thriller" singer's legacy. Jackson's family and his estate have denied the accounts given by the men, calling them a "rehash of dated and discredited allegations."

Beyonce, whose 2018 Coachella festival concert film "Homecoming" went into Saturday's ceremony with six Emmy nominations, was beaten in all categories. 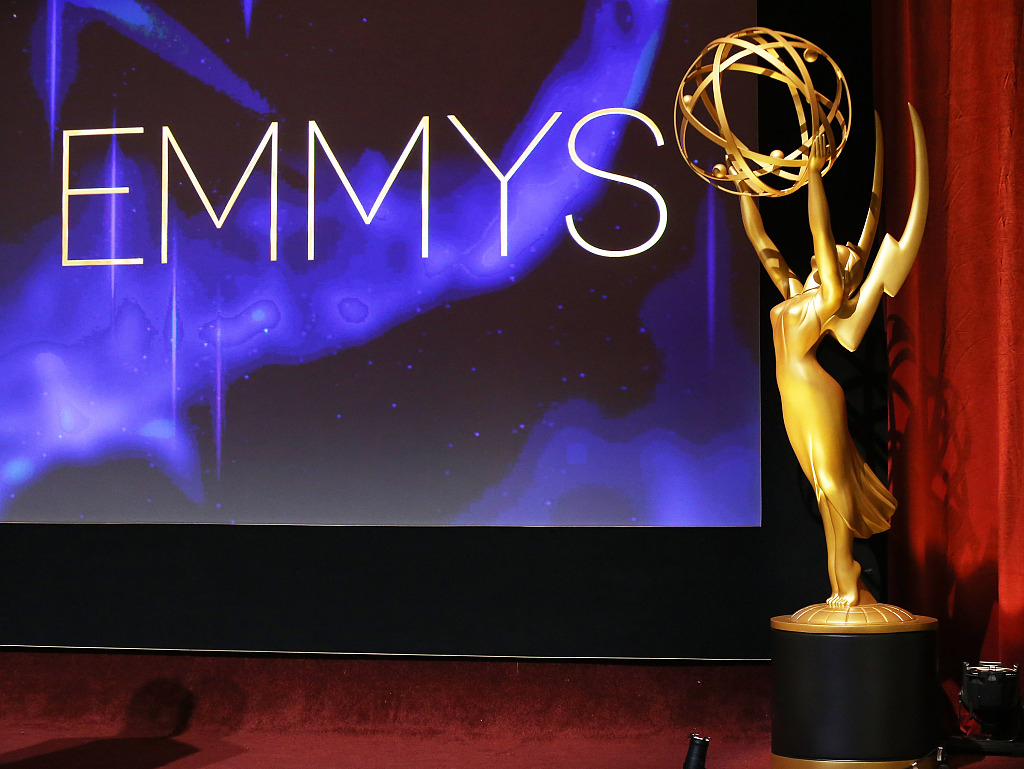 The 71th Emmy awards will be handed out on September 22 in Los Angeles, with "Game of Thrones" and "The Marvelous Mrs Maisel," leading the race for best drama and best comedy series.